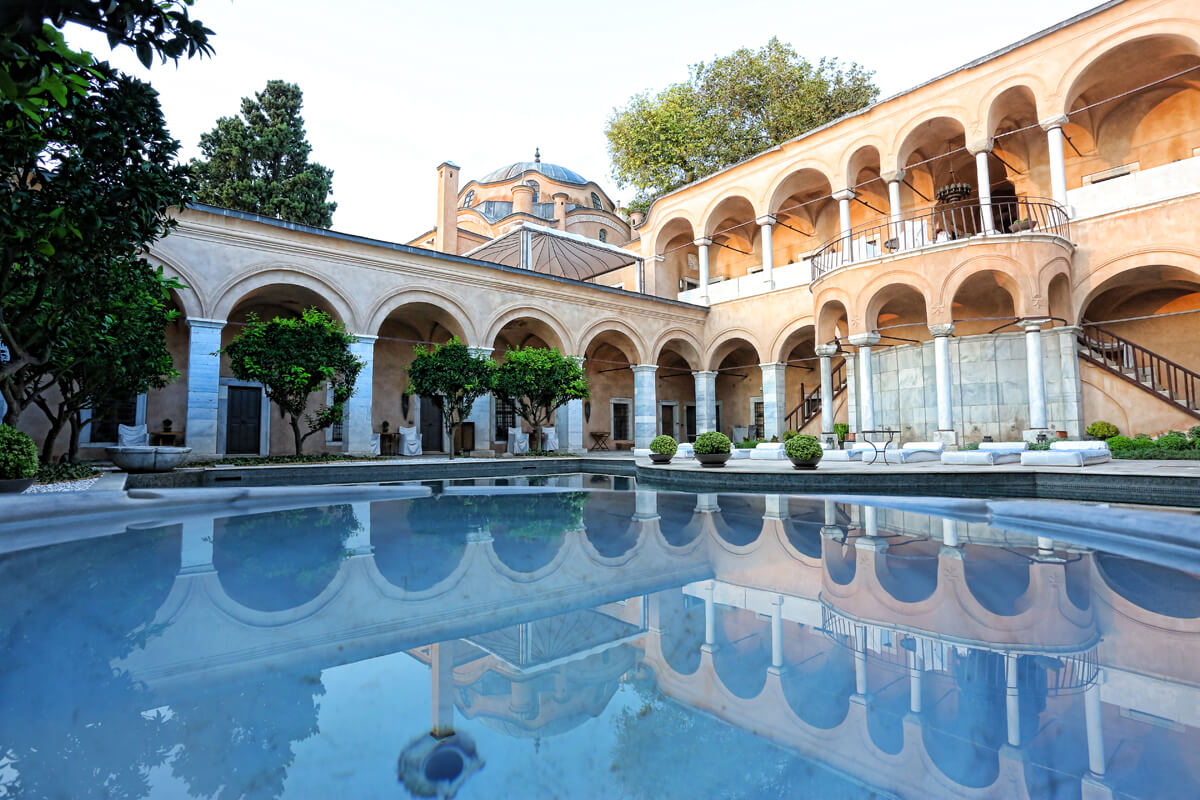 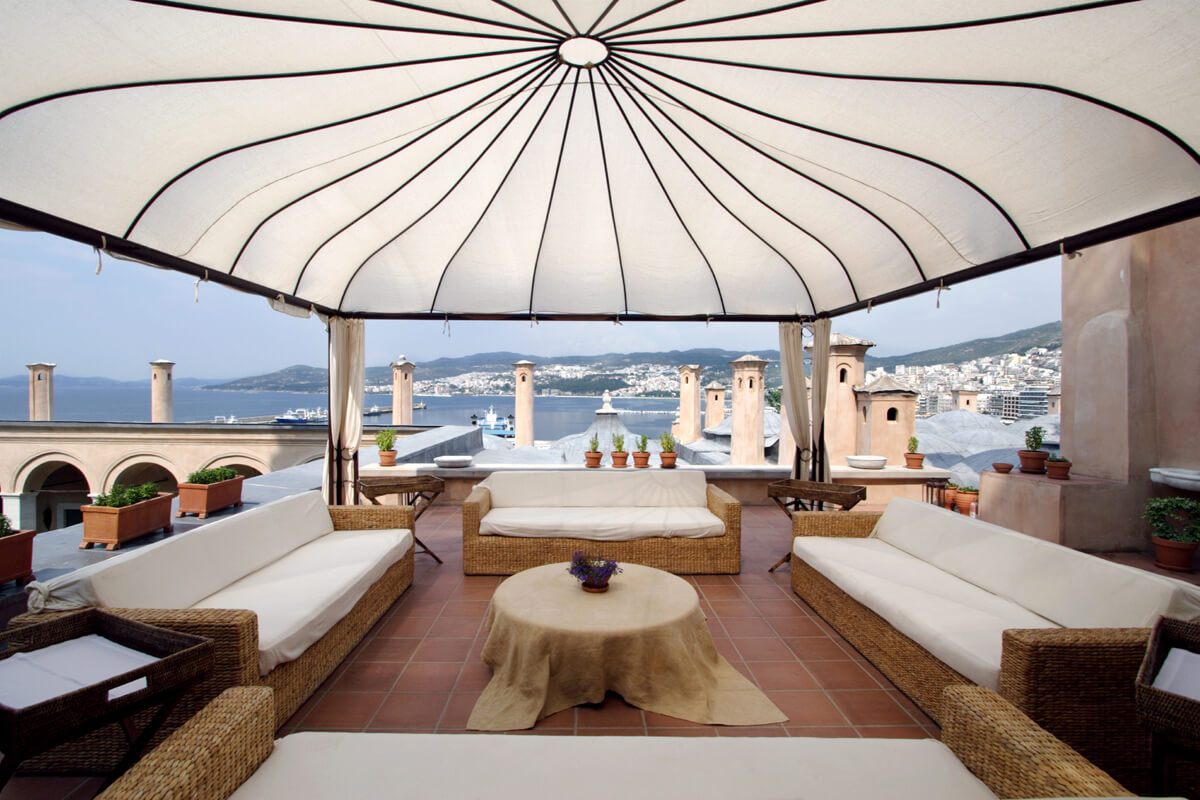 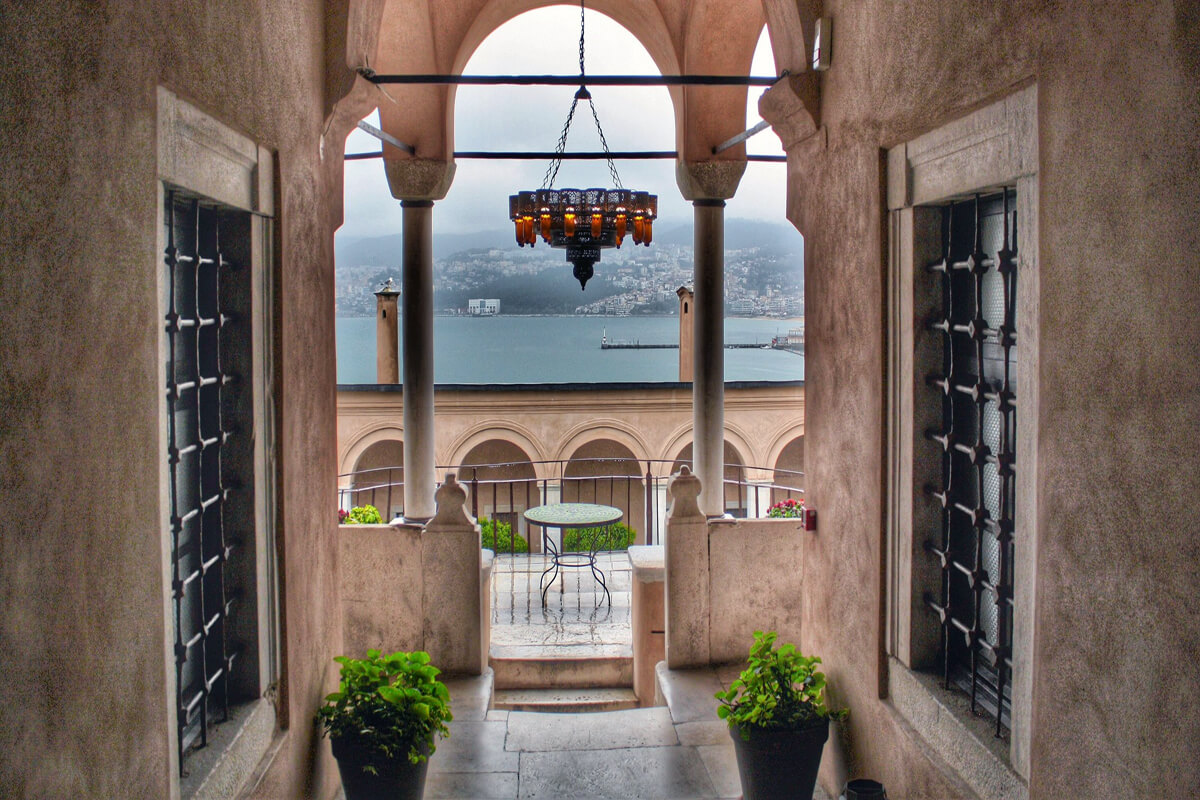 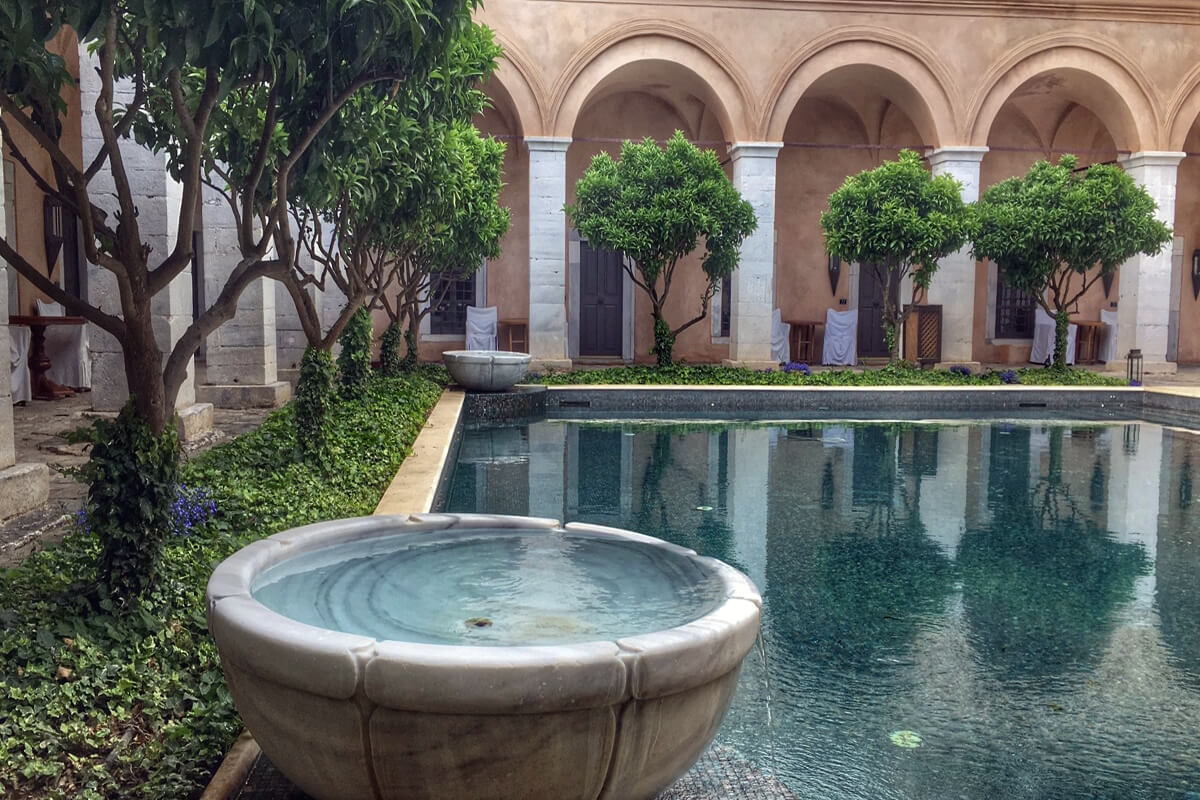 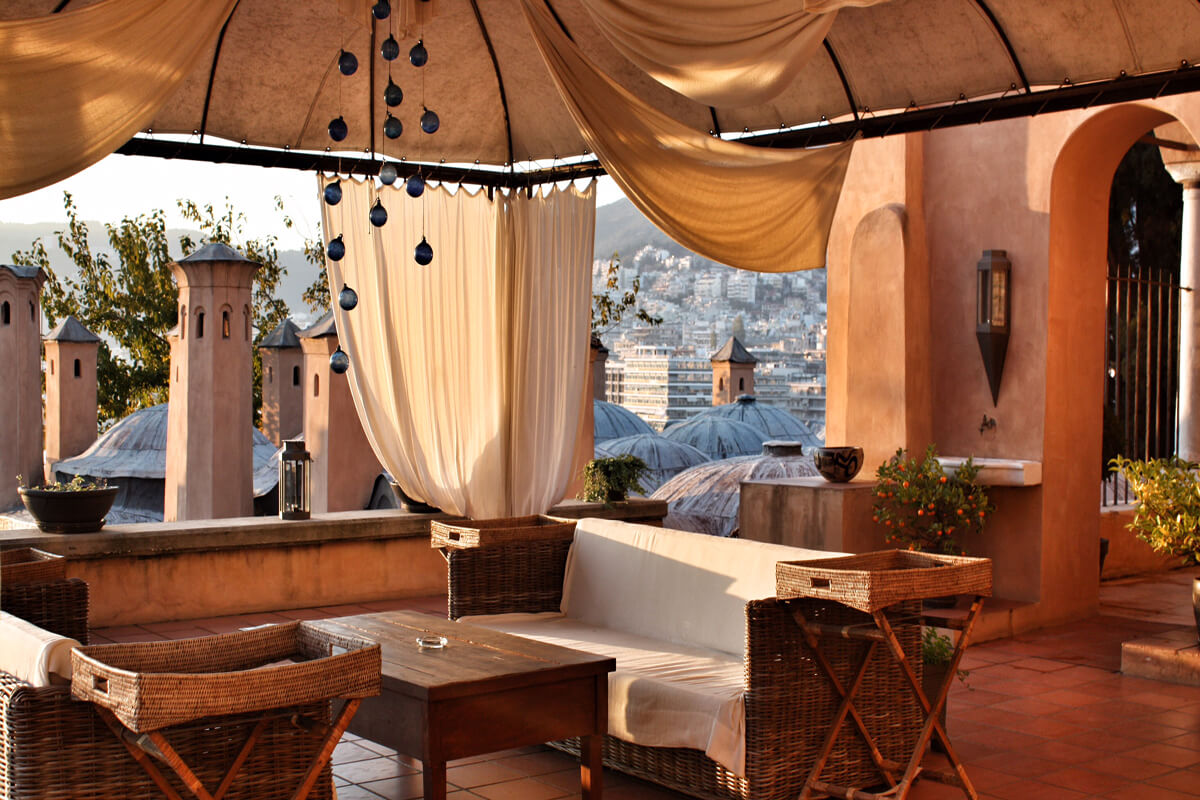 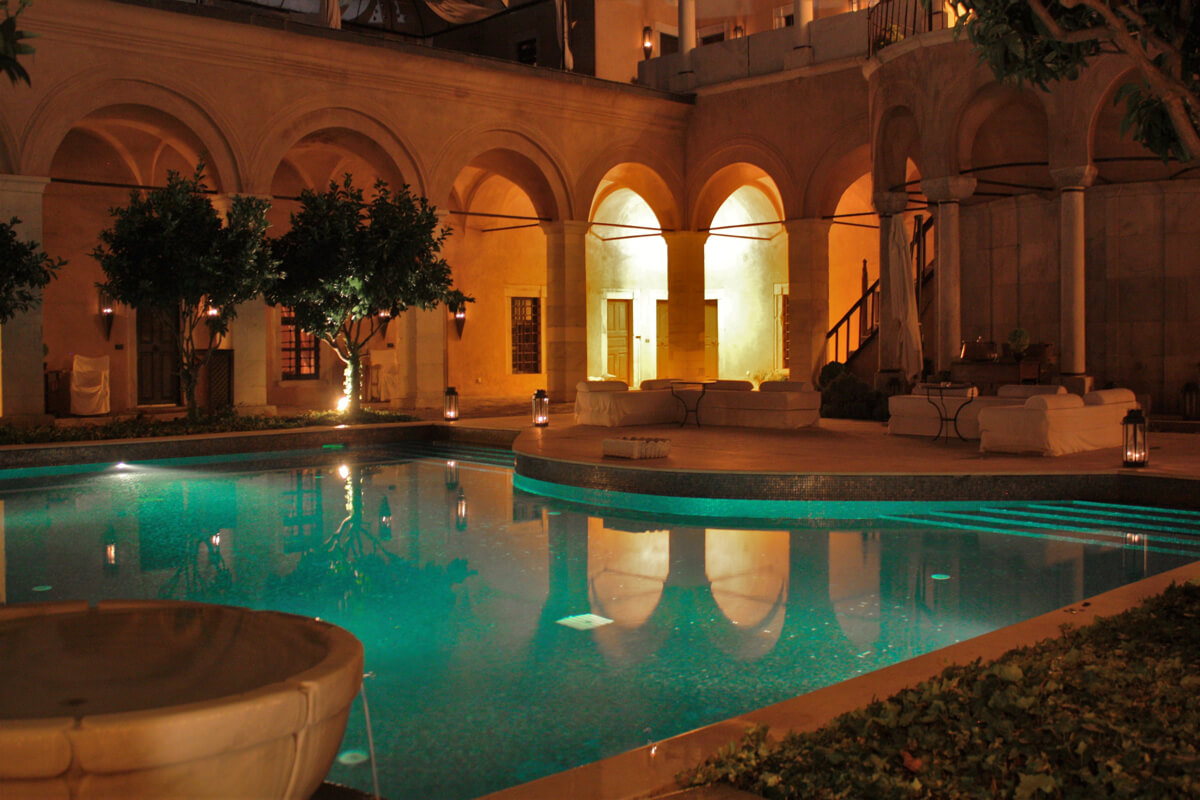 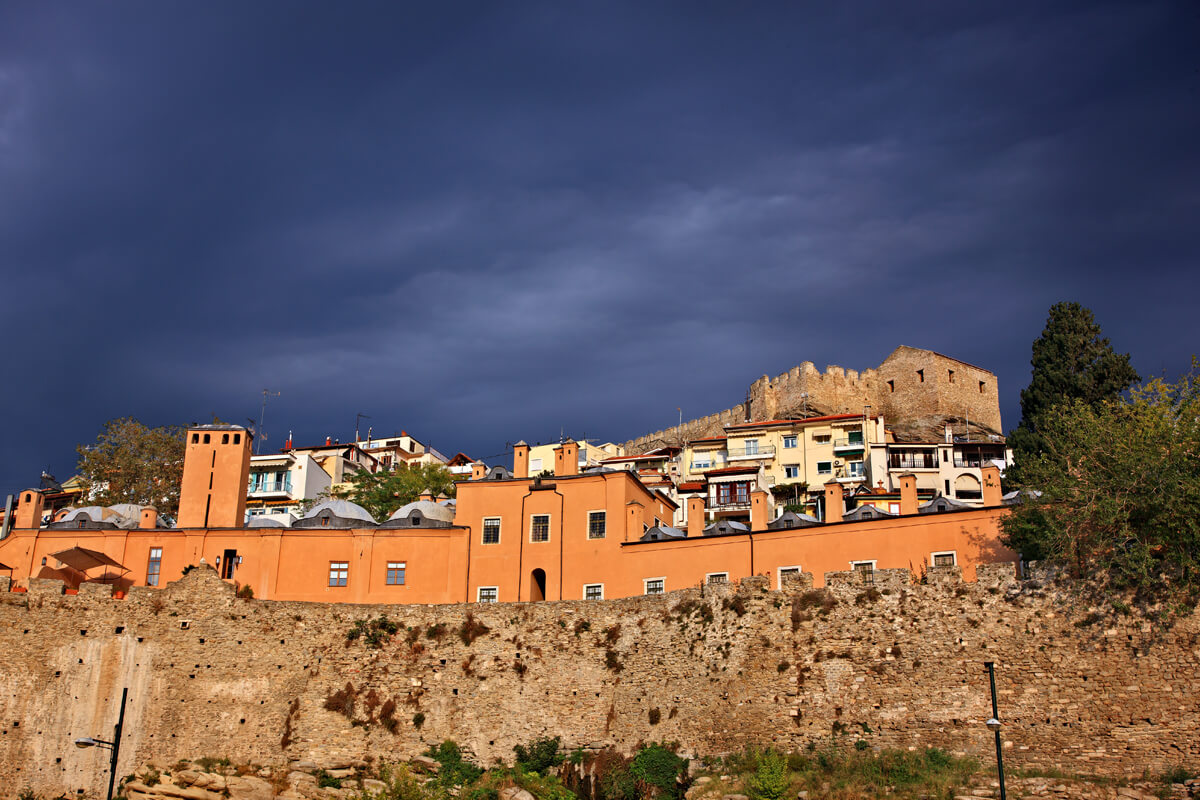 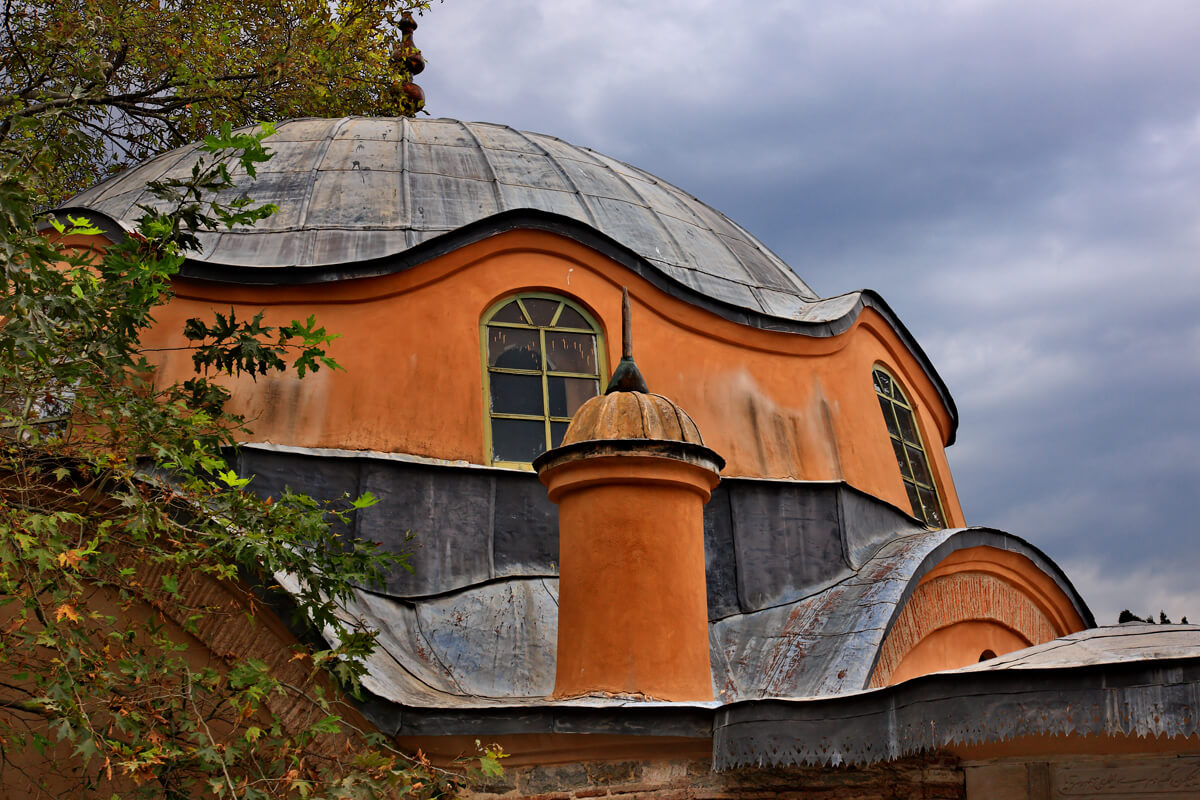 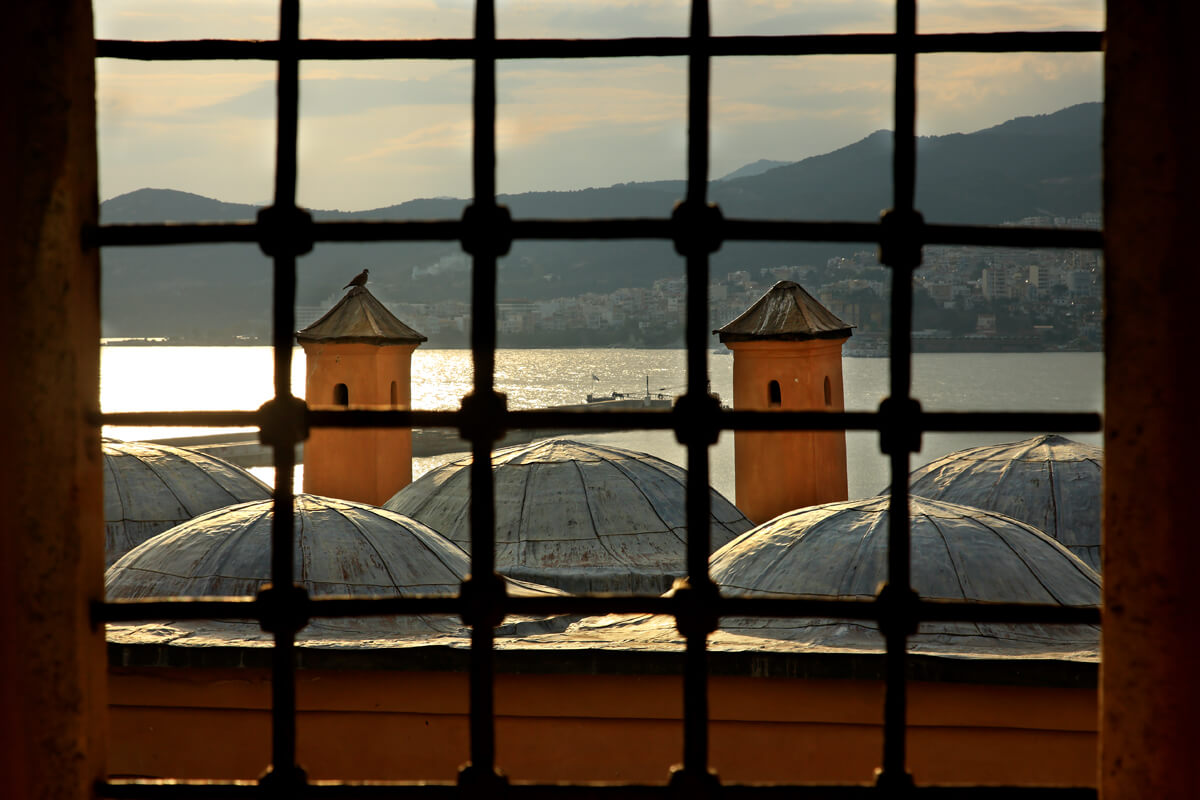 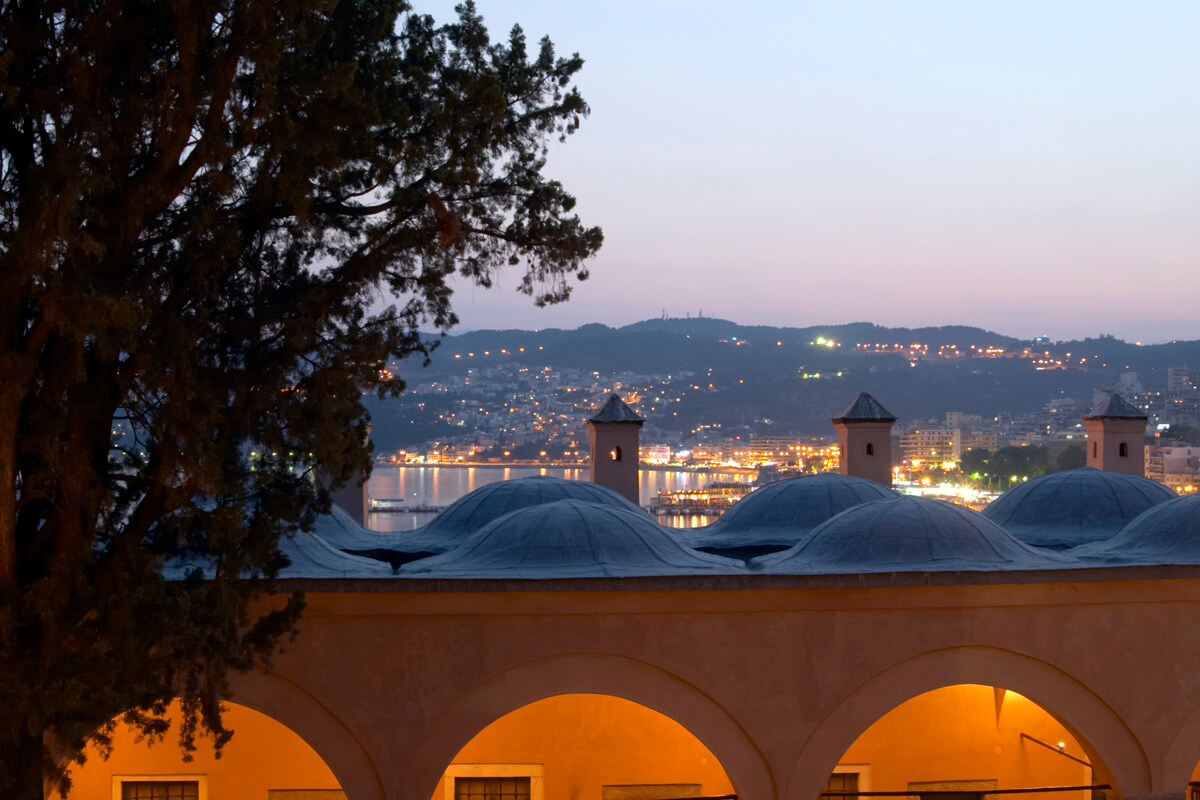 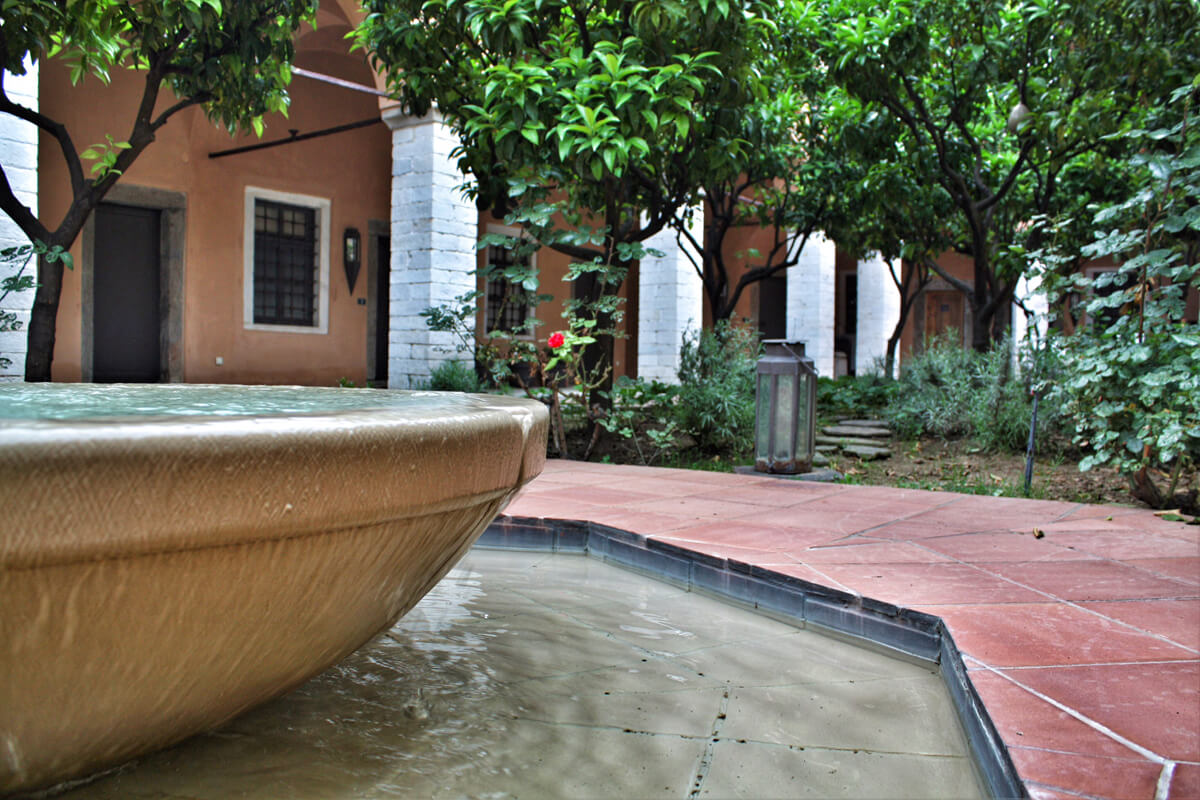 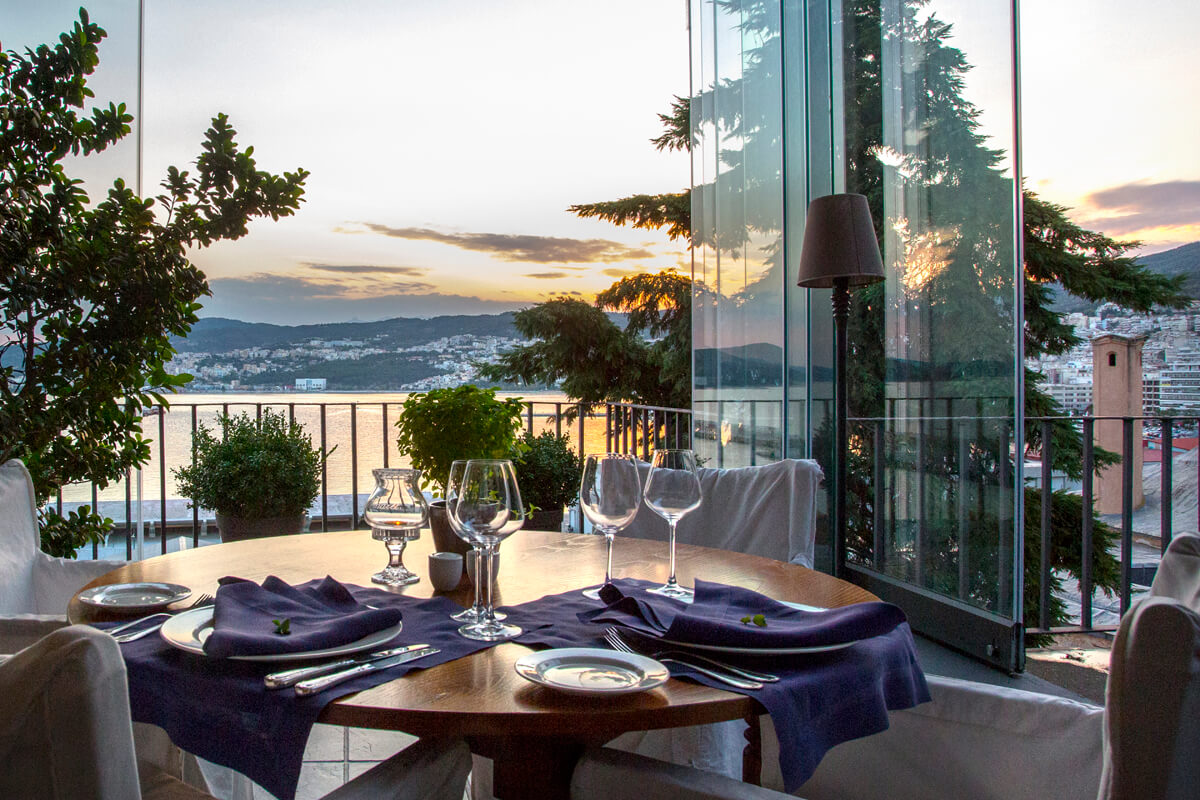 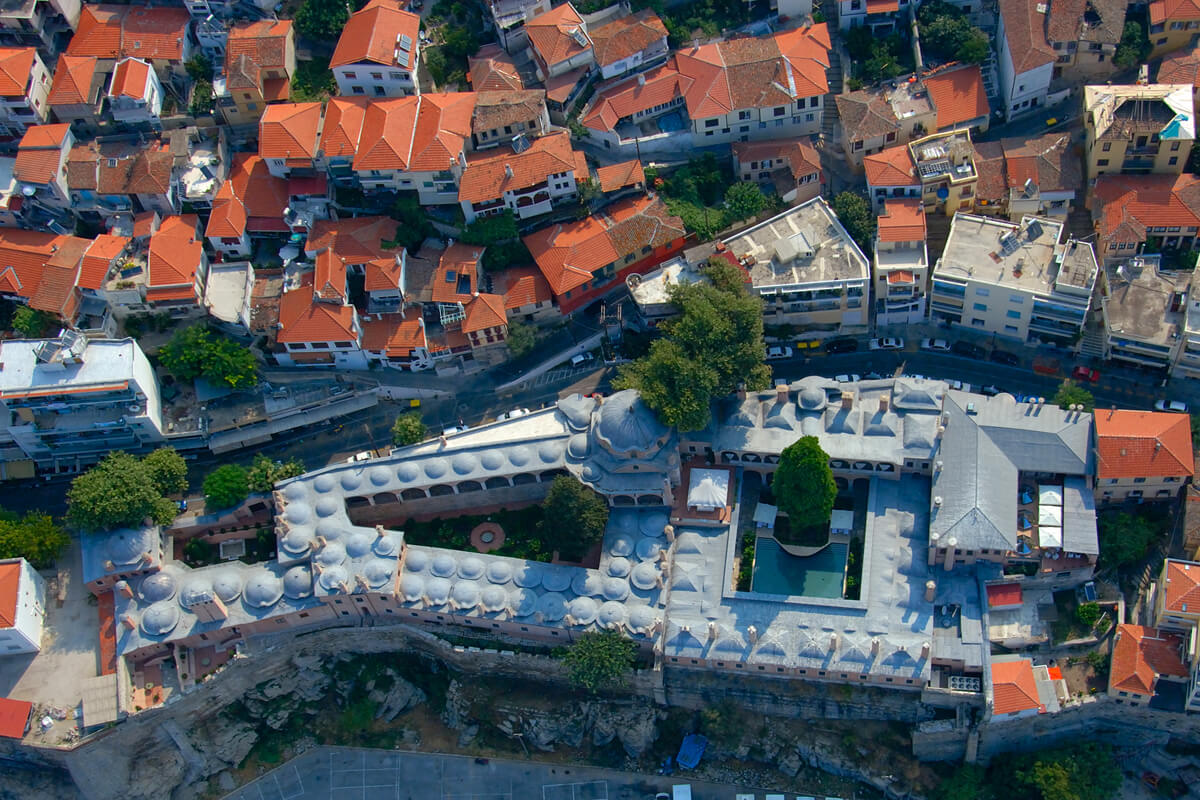 In the early 19th century Mohammed Ali, founder of the final Egyptian dynasty, established an Imaret – a religious, educational and charitable institution – in his hometown of Kavala. Until 1902, it functioned as an Islamic seminary, since until 1846 the education of Muslims was directly linked to religion.

The word “Imaret” derives from the Arabic word “imara”, which means “construction”. More specifically, it comes from the Arabic root AMR and is comprised of the words ΄amr (life) and isti’mar (the development of a region/place). An Imaret (külliye) is a complex of buildings that is comprised of a market, mosque and other charitable institutions. In Turkish, the kitchens of such an institution, which offered food to the poor, were also considered part of the Imaret. The core idea of the Imaret is life itself and its result is consolidation and growth. As Muslims characteristically say: “The Imaret is the heart of Islam’s growth, around which culture blossoms”.

The Kavala Imaret contains a total of two medreses (seminaries), two dershane-mescit (large domed prayer rooms), a maktab (an elementary school for boys), an Imaret (soup kitchen and home for the poor regardless of religion) and the offices of the management.

From the end of 1922 the spaces of the Imaret were used to house refugees. Later, it was converted into a museum, cafeteria and restaurant. In 2001, the Egyptian state gave it to a private entrepreneur so it could be fully restored and converted into a luxury hotel.

You can visit the public areas of the monument by taking part in a guided tour that lasts for about 45 minutes and which are held every day, except Tuesday and Wednesday.

Guided tours take place every day except Tuesday and Wednesday, from 10:00 to 14:00.
Each tour starts every hour and lasts approximately 45 minutes.
Ticket prices are 8 euros and 5 euros (for pupils, students, unemployed, disabled)