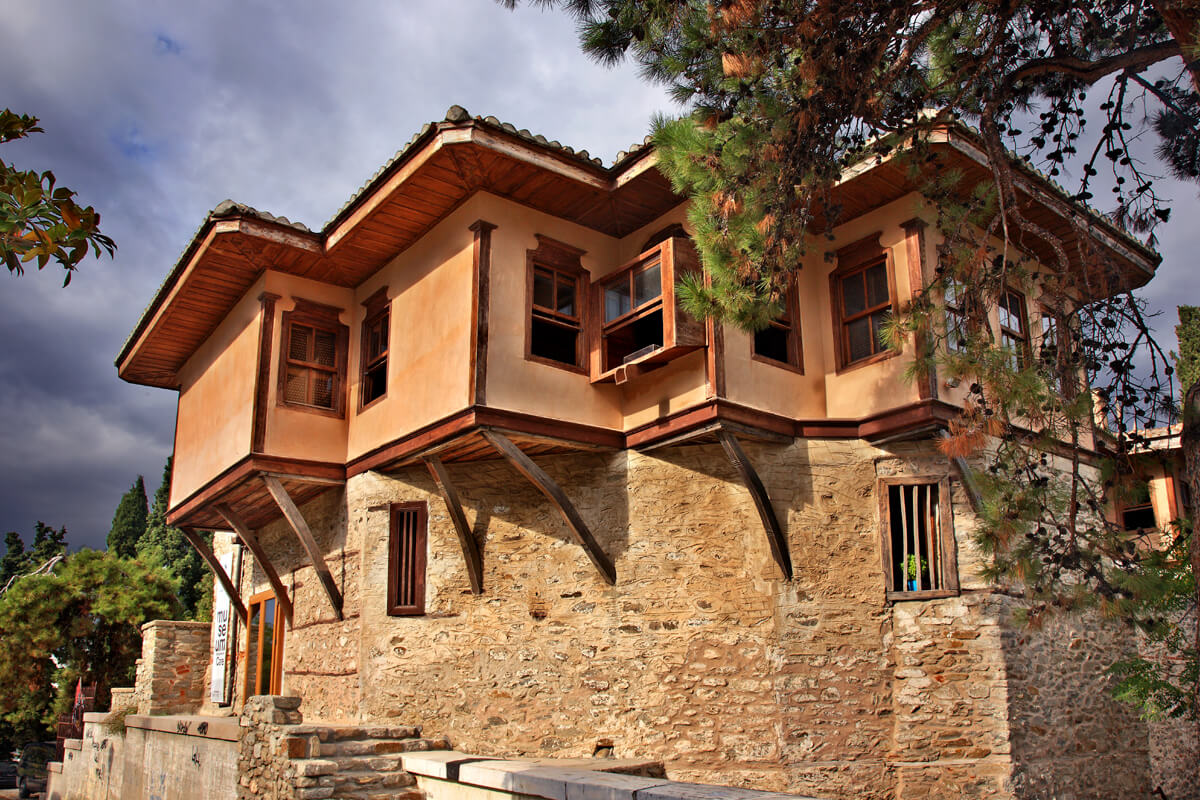 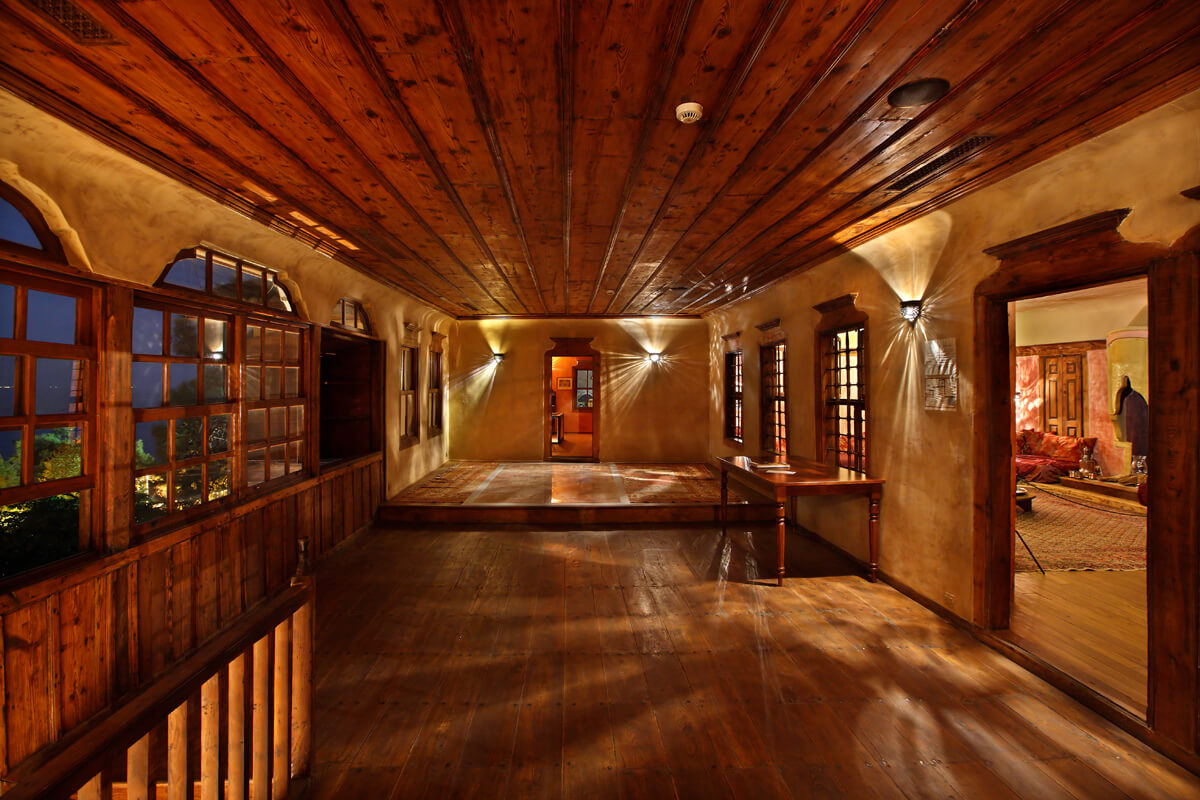 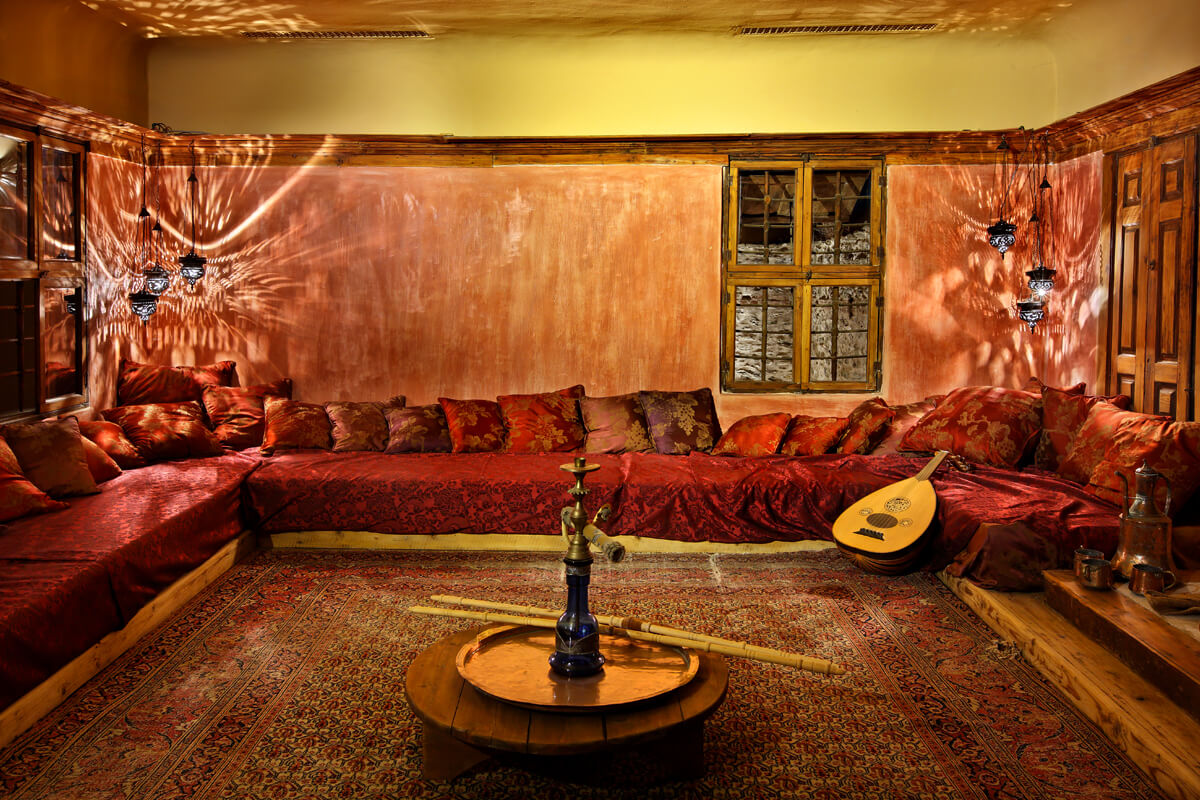 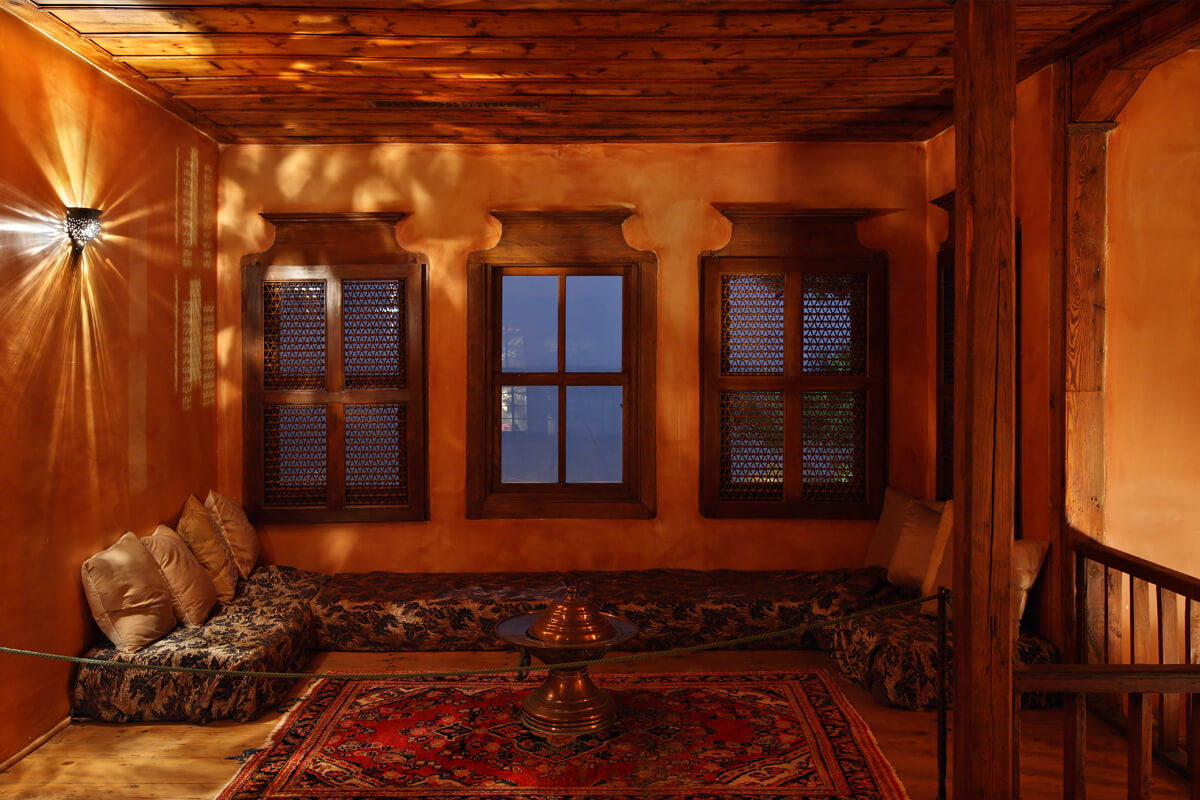 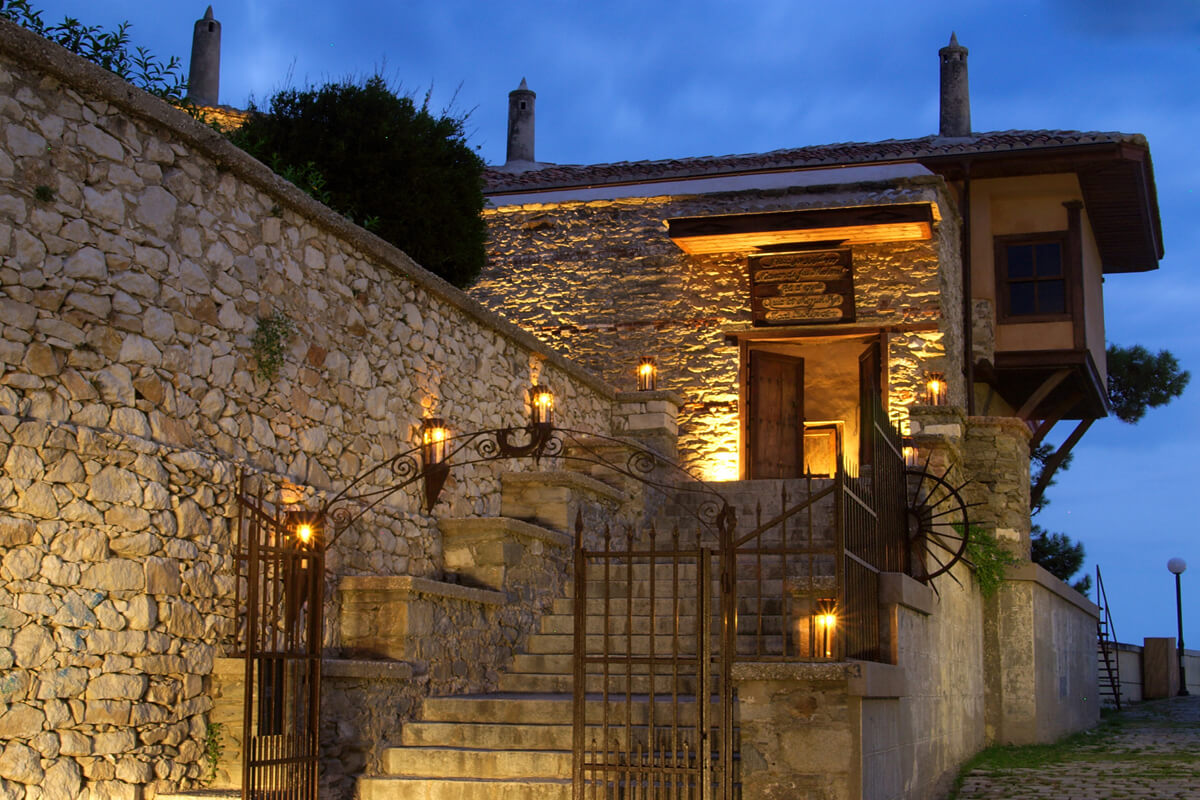 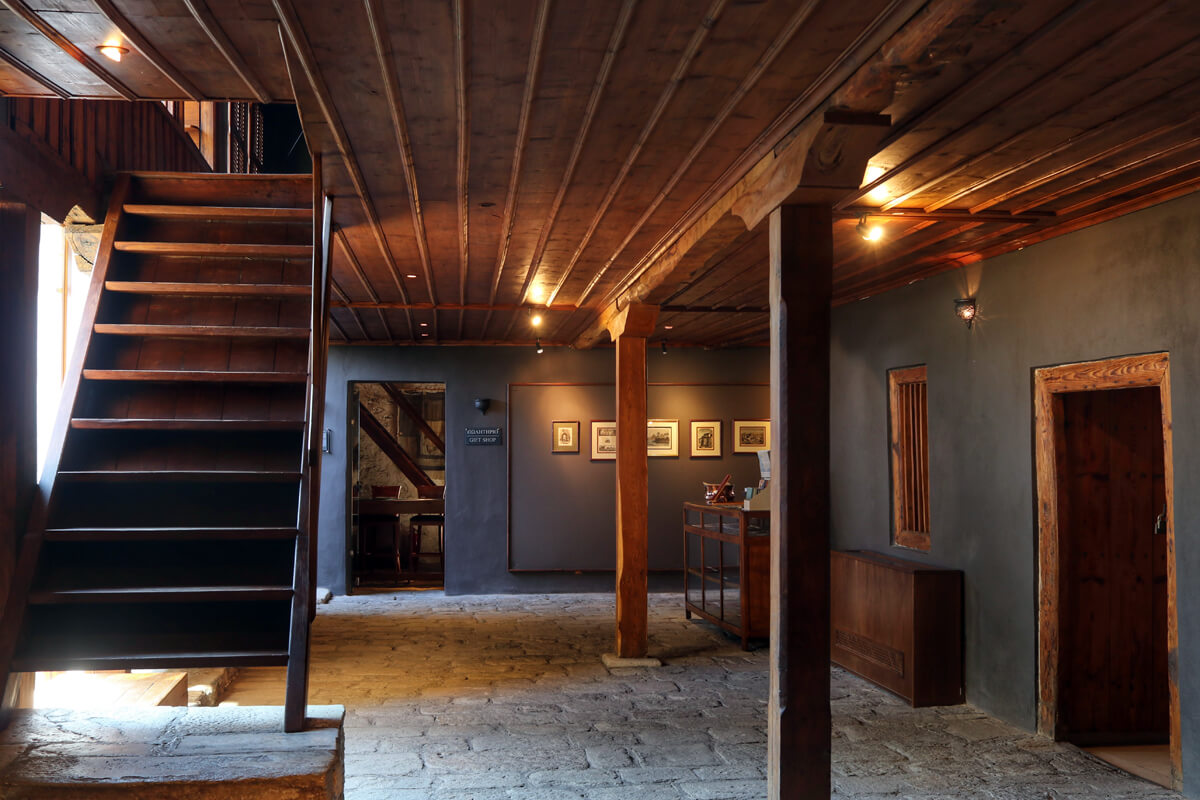 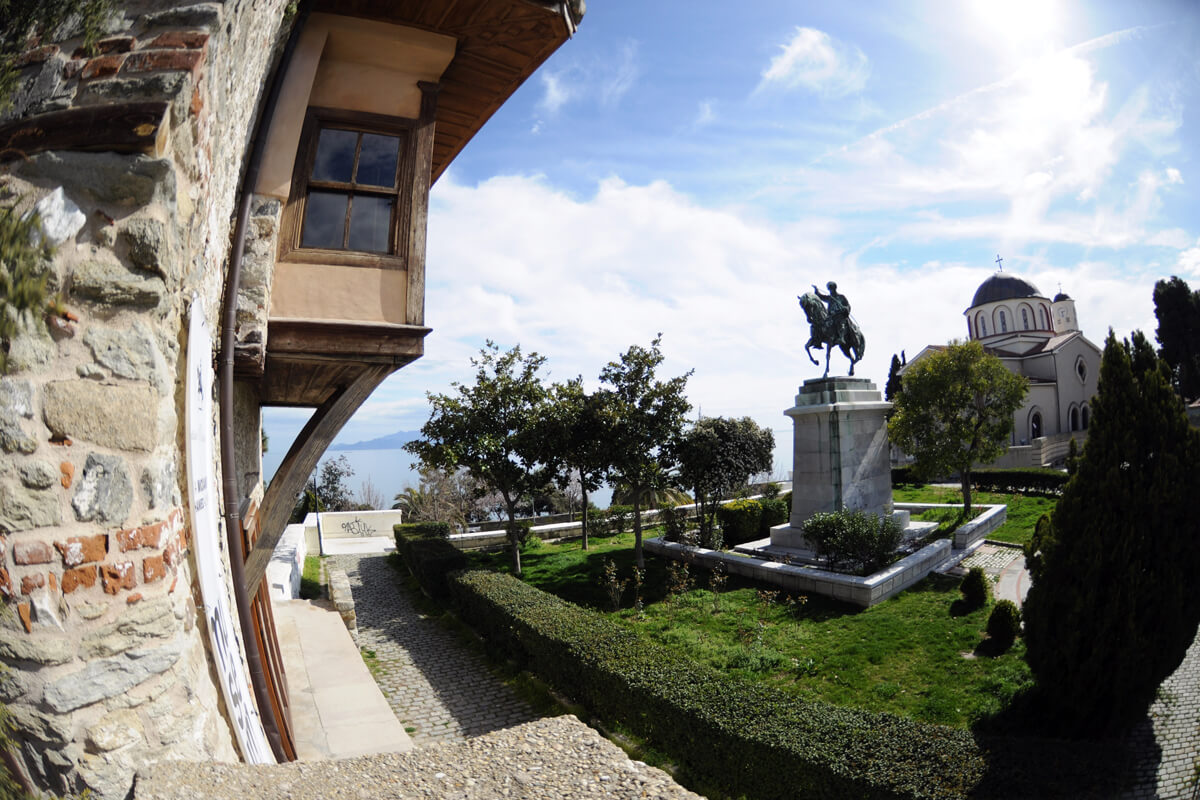 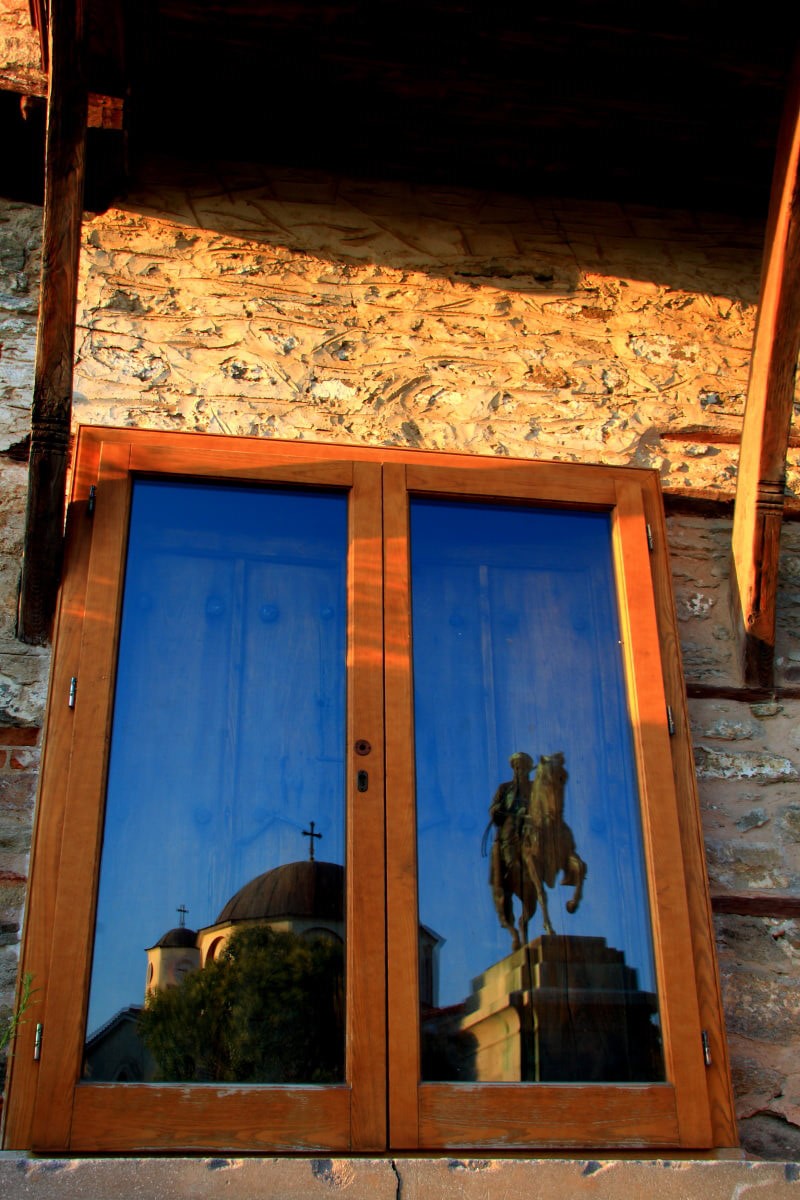 In the Square named for Mohammed Ali (1769-1849), which is located in the Panagia peninsula, in the Old Town of Kavala, his residence and statue can be found. The statue is by the famous sculptor Konstantinos Dimitriadis. It was created in Paris and depicts Mohammed Ali, the general and founder of the Egyptian dynasty, with his sword in its sheath since, according to tradition, he was returning home to rest. There is a similar sculpture in Egypt, which shows him on horseback but holding his sword up high, in an expression of glory.

Mohammed Ali’s Residence is considered one of the most characteristic surviving examples of 18th-century Ottoman architecture in Greece. In its south section is the selamlik, containing the men’s quarters, where the men spent their days and worked, the pasha’s private room, and the reception areas for guests. In the north section is the harem, where the women’s quarters are located, the bath (hamam) and the “sofa”. The fitted wooden cupboards and fireplaces are particularly interesting decorative features.