Below you can find some general yet essential information on Greece for before you travel and during your stay here.

Before travelling to Greece, you should:

Independence Day and Feast of the Annunciation: 25 March

Dormition of the Virgin: 15 August

The country’s official language is Greek. Most of the locals speak English while there are also population groups that speak German, French, Albanian, Bulgarian, Turkish and Russian.

Religious tolerance and freedom of religion are guaranteed by the constitution of Greece. Most of the population is Christian Orthodox, while there are places where the rituals and customs of different religions may be performed.

The official currency is the euro (€). Exchange rates are clearly written in all banks that accept exchange currency while holders ofdebit and credit cards may withdraw euros from the ATMs of collaborating banks. Exchanging euros into other foreign currency can also be done at the Bank of Greece.Currency exchange at the Bank of Greece covers the following 9 currencies: (USD) US dollar, (GBP) pound sterling, (DKK) Danish krone, (SEK) Swedish Krona, (JPY) Japanese yen, (CHF) Swiss franc, (NOK) Norwegiankrone, (CAD) Canadian dollar and (AUD) Australian dollar. Currency exchanges can also be done at foreign exchange bureaux, which are located in airports and certain central ports in the large cities, as well as several tourist destinations. A passport is needed to exchange currency.

We recommend that visitors from Bulgaria and Turkey exchange their national currencies into euros before visiting Greece. Alternatively, they can withdraw euros from the ATMs of collaborating banks.

Check if you need a visa or passport issued by your country of origin and make all necessary arrangements in good time. For further information, visit the Greek National Tourism Organisation website at www.visitgreece.gr.

Visitors travelling from countries of the European Union who wish to receive essential medical treatment in Greece must have a European Health Card (EHIC) or any other legal EU document, which will be issued by the relevant insurance agency and on the basis of which part or all of the amount of the hospital fees is covered. In these cases, the necessary treatment in Greece is given by:

For those whose country is not a member of the European Union and who wish to visit Greece, for any possible healthcare needs they must consult their insurer before travelling.

The international dialling code for Greece is +30. If you wish to make a call from abroad, you must dial +30followed by the telephone number.

The network appears in mobile devices as “CTNet – Dimos Kavalas”. If you want to connect to the Internet, you can also go to places where this service is offered: common use areas, internet cafes, cafes, airport.

Car parks with a fee

The information platform for the car parks of the Municipality of Kavala allows you to check in real time the availability of monitored parking lots.

Most hotels in Kavala permit pets, on prior arrangement. Travelling with a pet on public transport or with taxi companies is permitted but it is recommended that you contact them first.

The local water is drinkable so do not hesitate to drink water offered by hospitality facilities, and from restaurants and outdoor fountains. 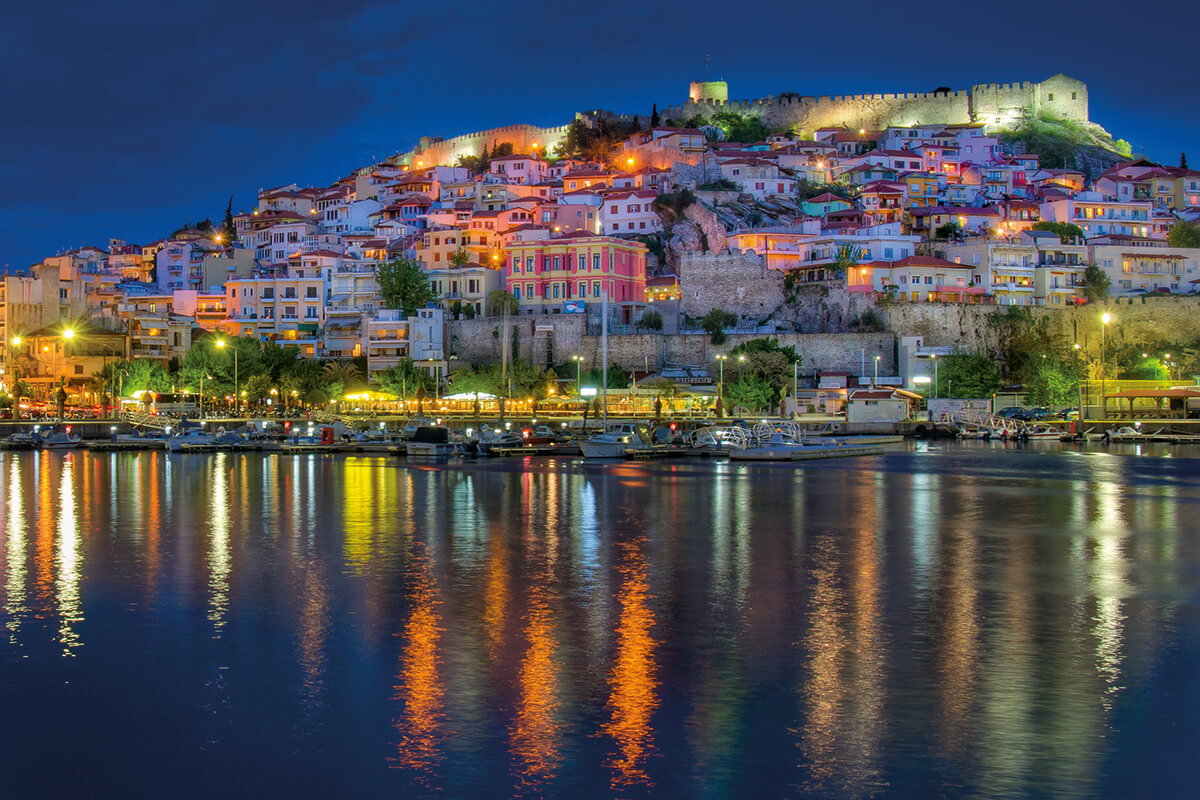 Use the filters in our Interactive map tool, according to your areas of interest, and find what you are... 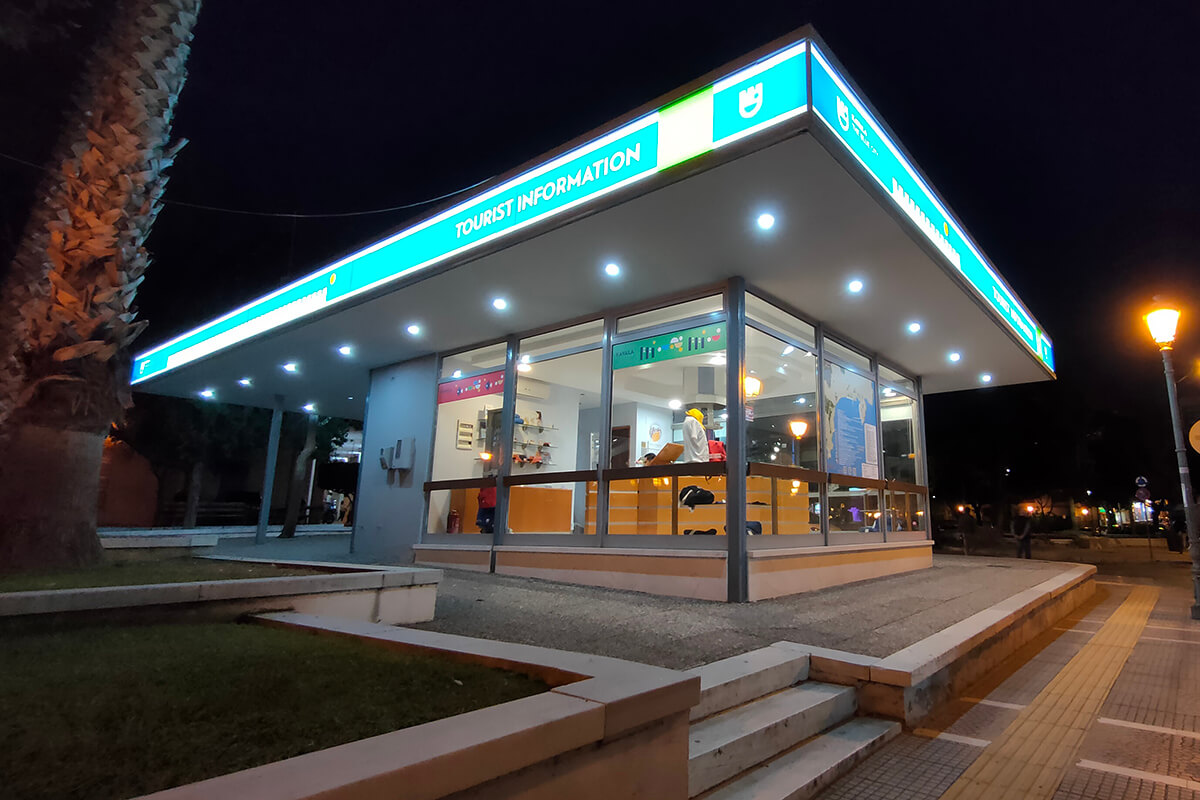 The Tourist Information Centre is located at a central point in the town, in Eleftherias Square. Its purpose is... 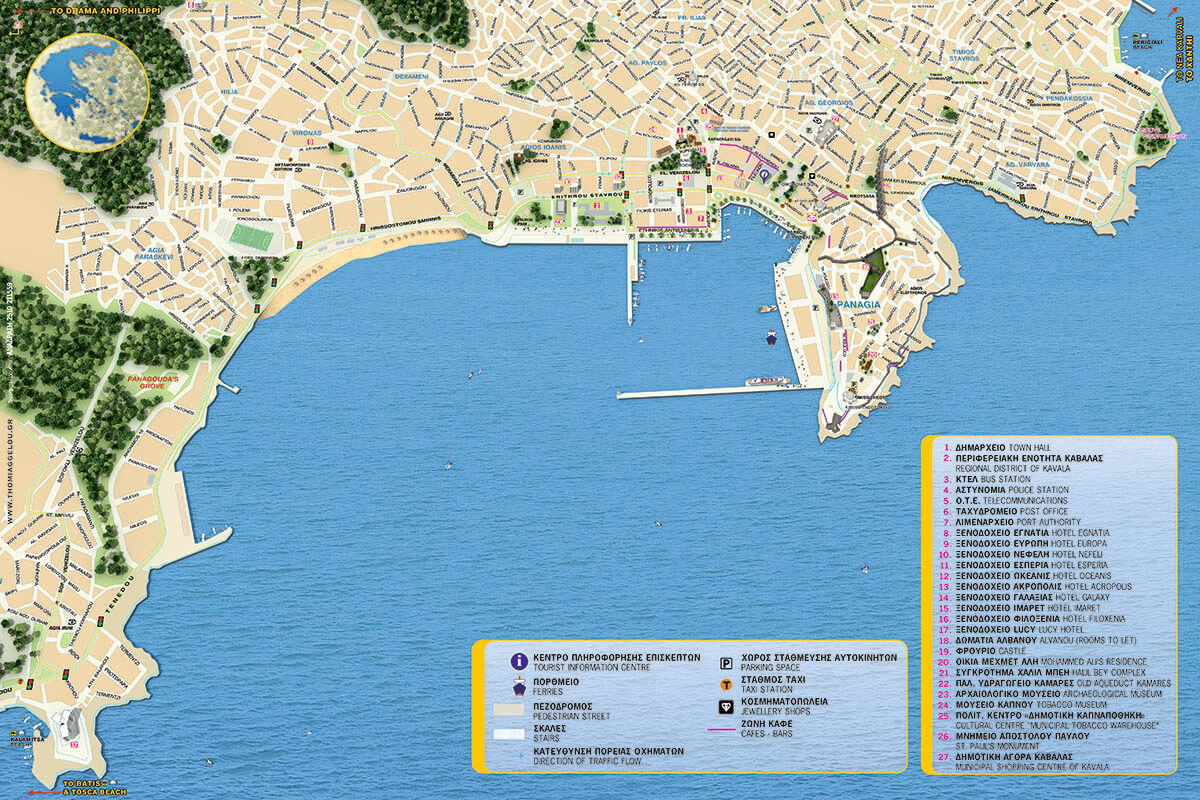 The maps and brochures in this section aim to help you explore the town centre and the surrounding area.... 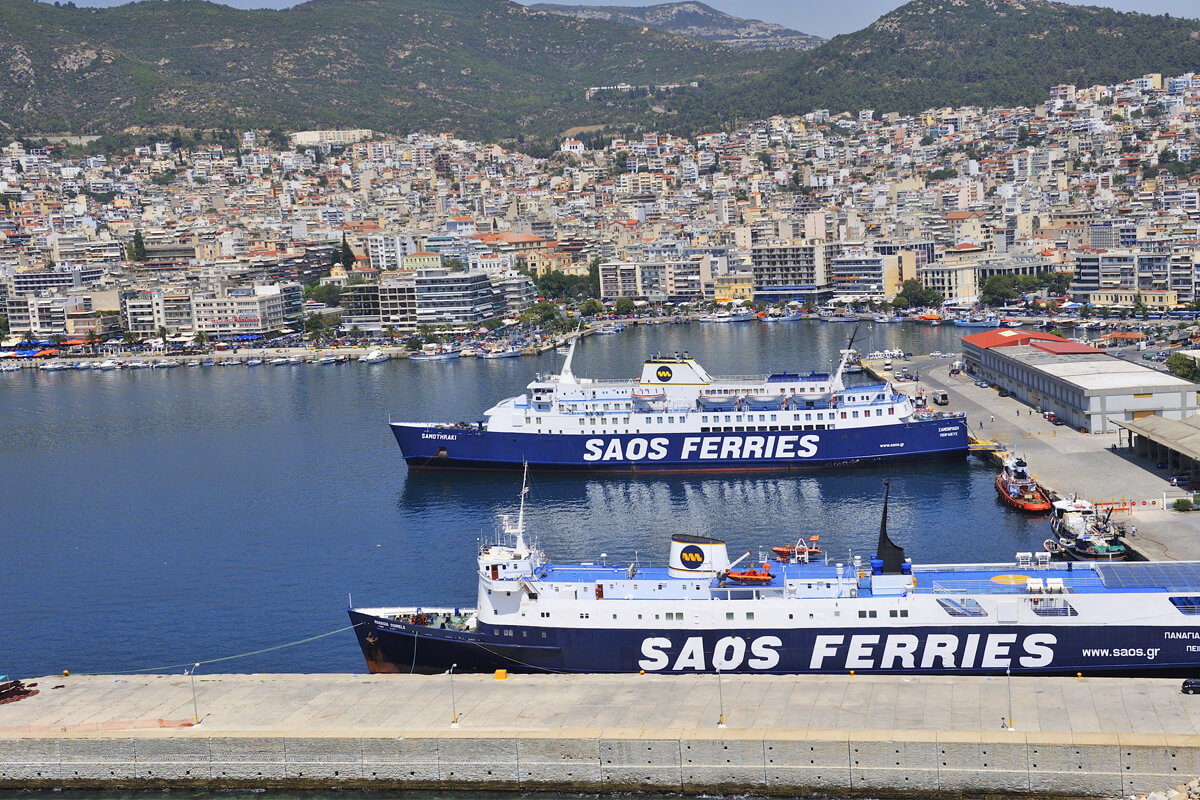 From Athens, there are daily flights to Megas Alexandros Airport in Chrysoupoli, just over 30 km from Kavala. In...