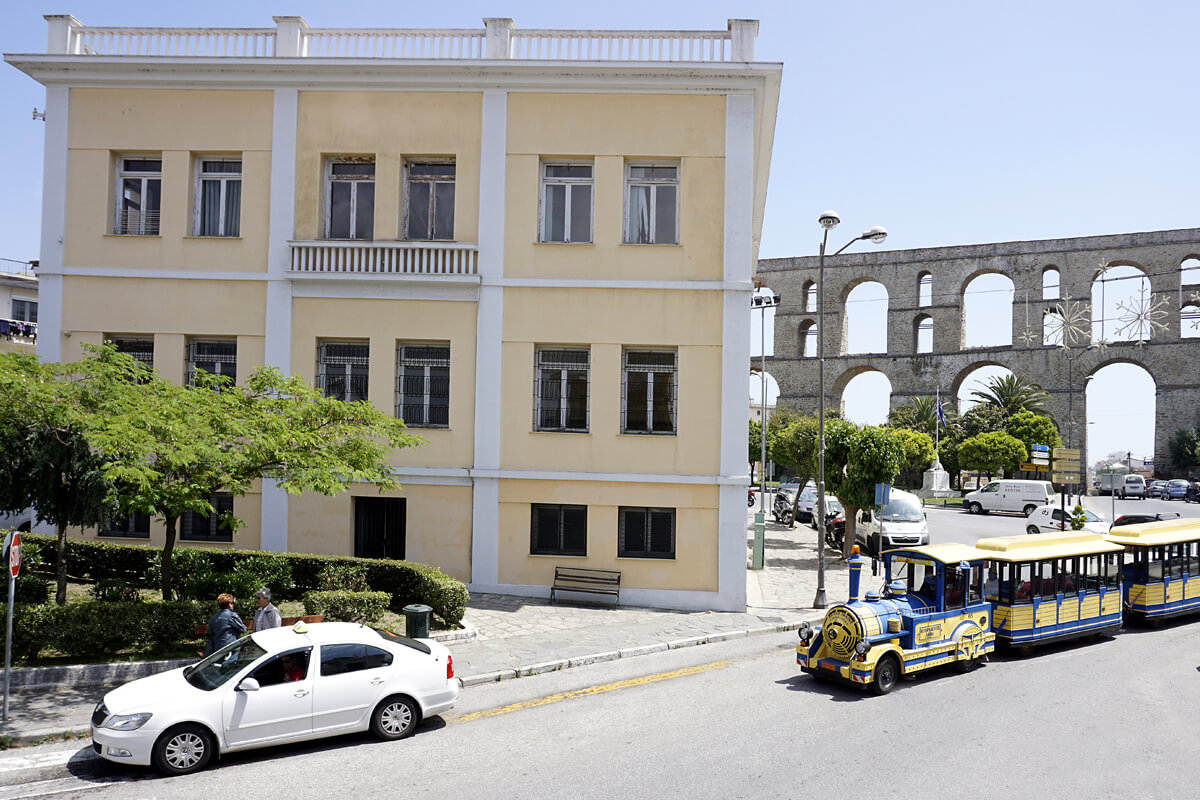 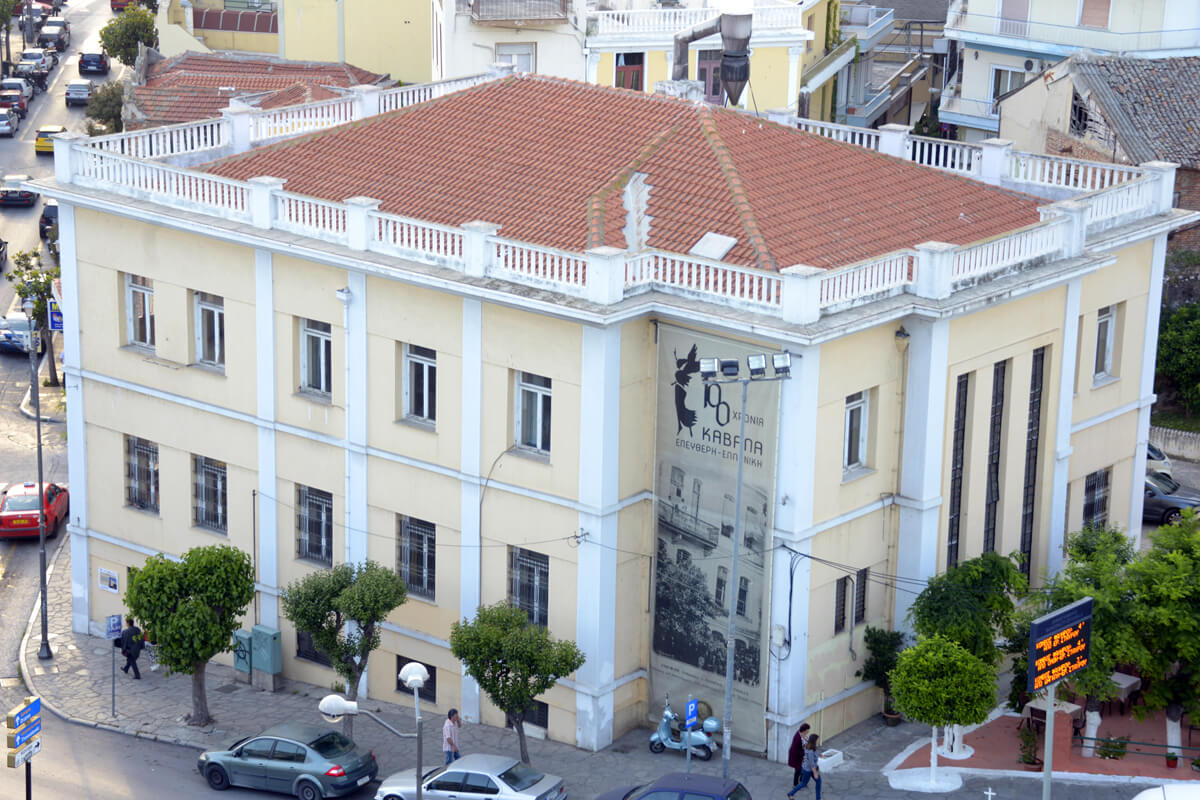 The building of the Former Courthouse of Kavala is an integral part of the town’s history. It is connected to the liberation of the town in 1913, and in the century that followed it was the symbol of the meting out of justice. This is where, for the first time after centuries of slavery (from 1391), the Greek flag was flown on 26 June 1913. It was also from this building that the incorporation of Kavala into the national body was declared. The building had been used for the Ottoman administration of Kavala. It was built in 1896 by the Chiot Kaimakam Emin Pasha with “voluntary contributions” from the wealthy Kavaliots of the day. 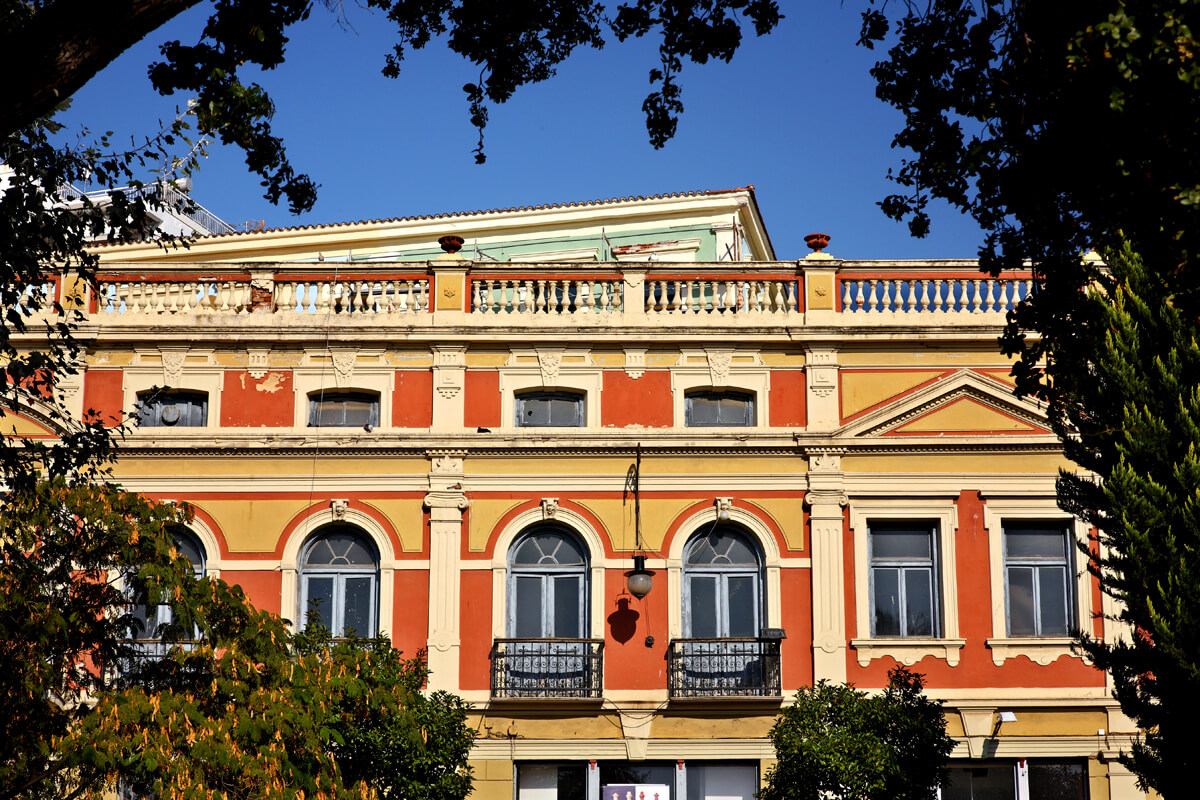 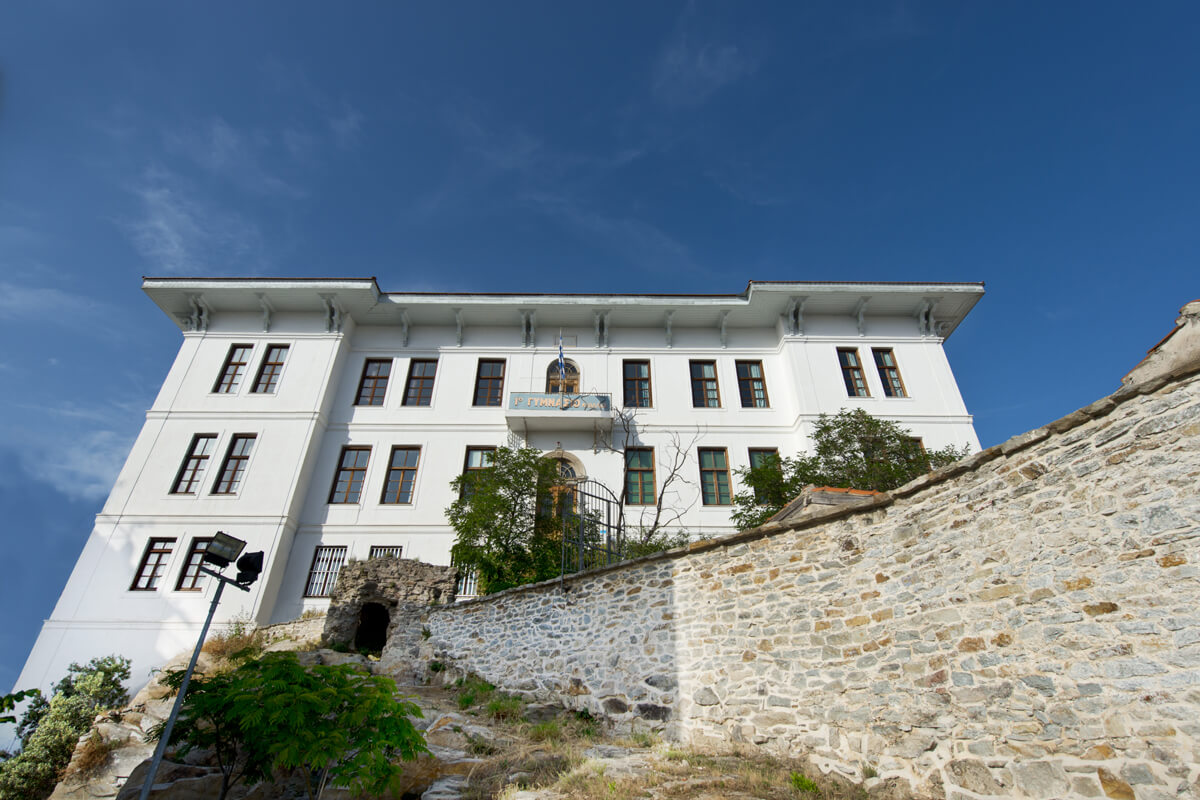 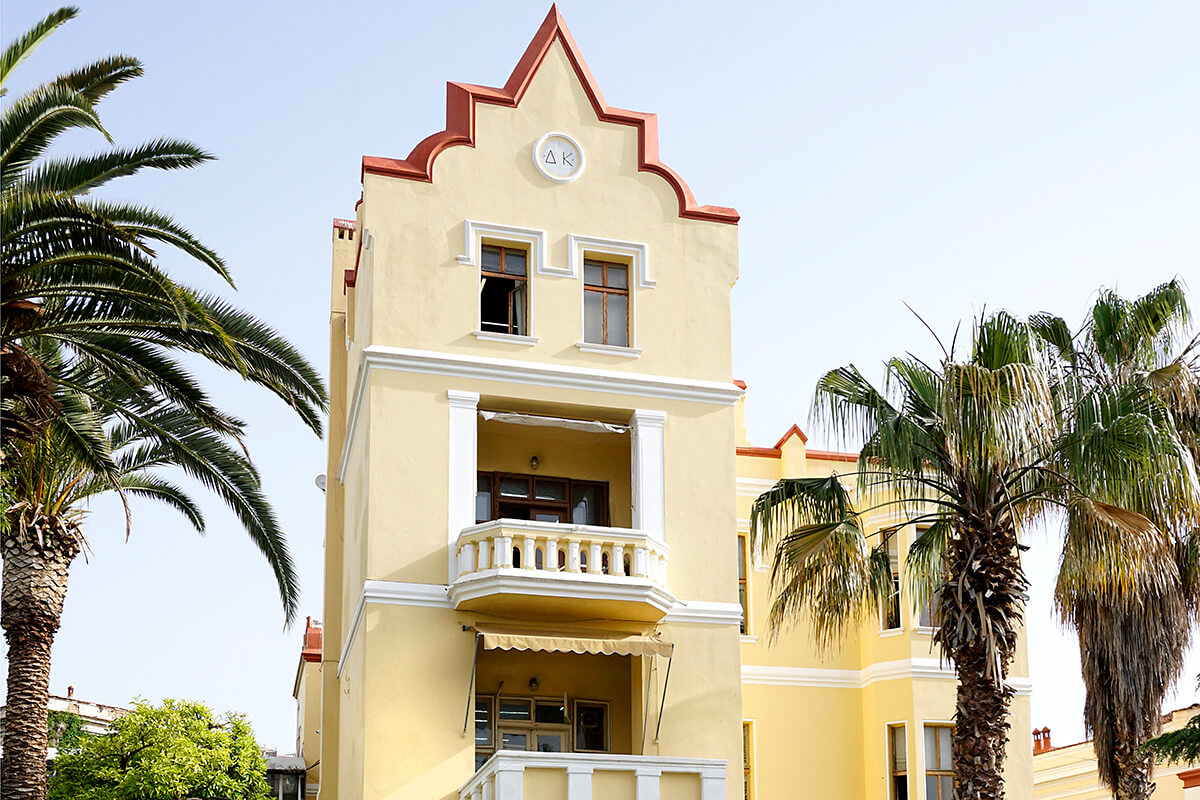 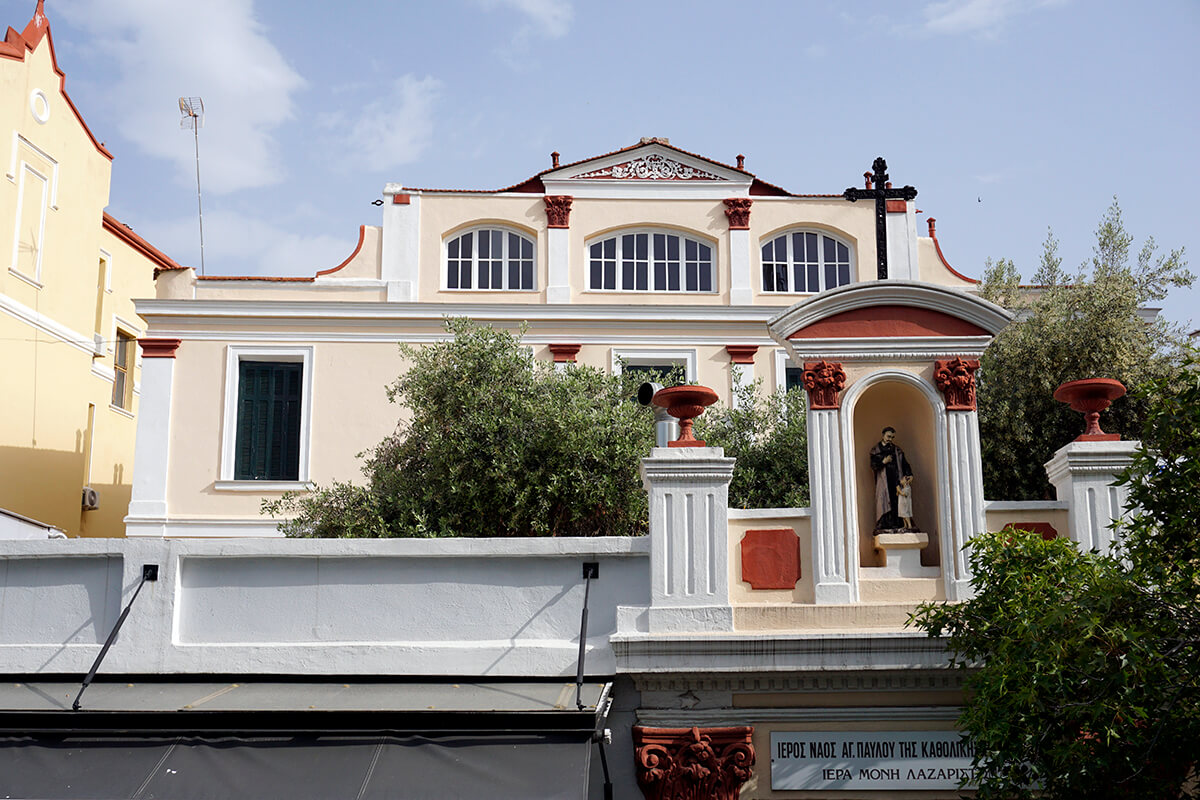 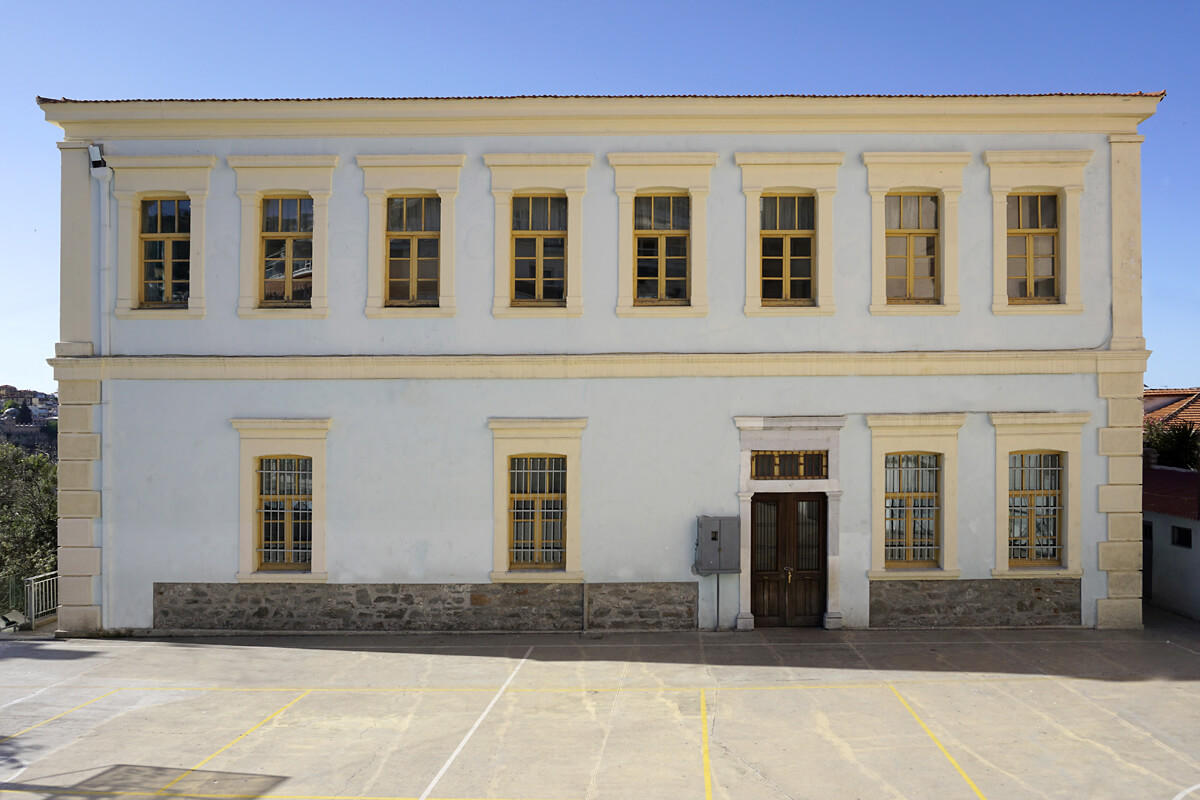 This is located further up from the Megali Leschi. Its foundations were laid in May 1891 and it was... 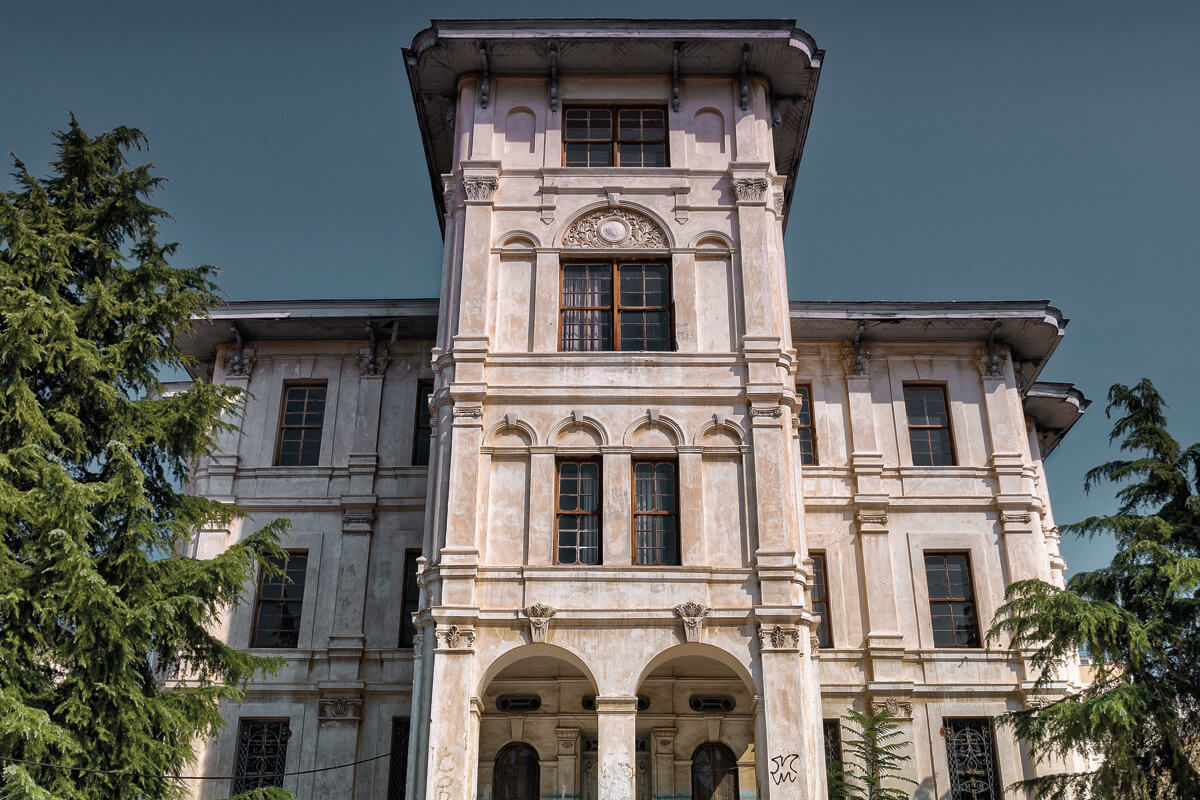 This is one of the finest buildings of Kavala. It was built in the first decade of the 20th... 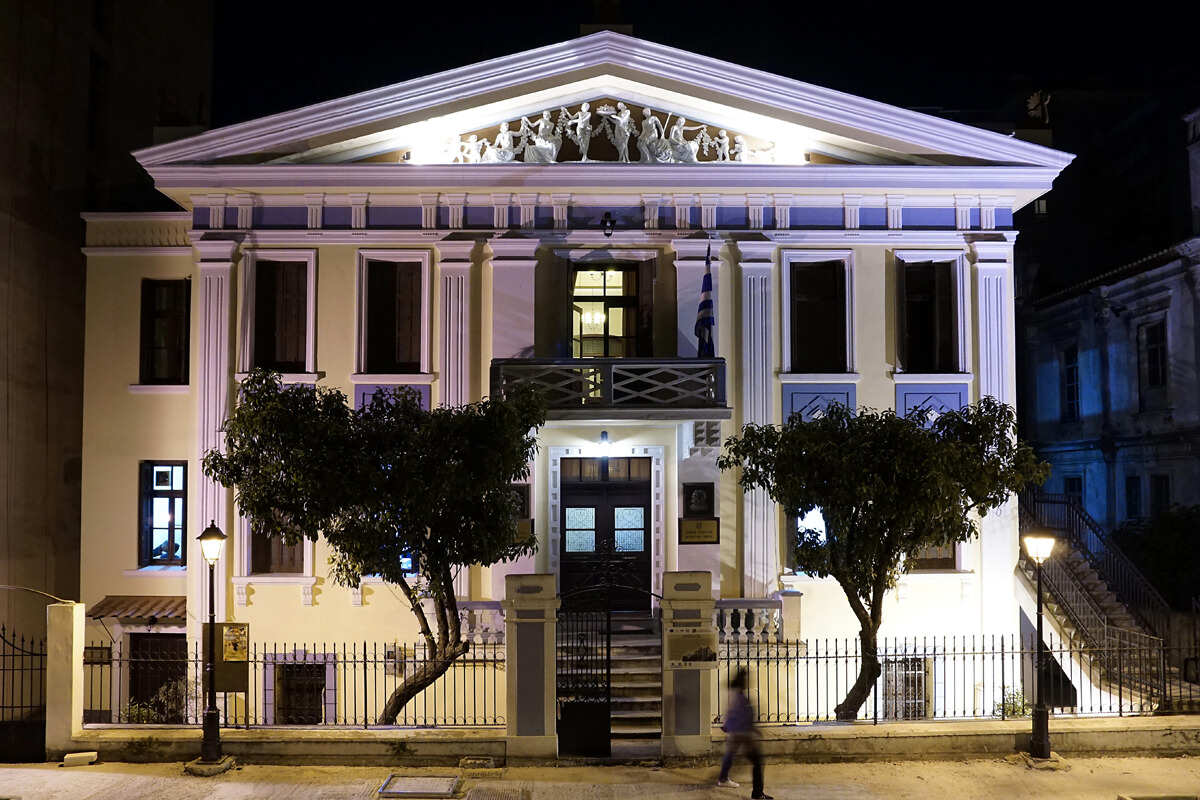 The Municipal Conservatory of Kavala is the building with the most obvious neoclassical features (pediments, pilasters, window frames with...