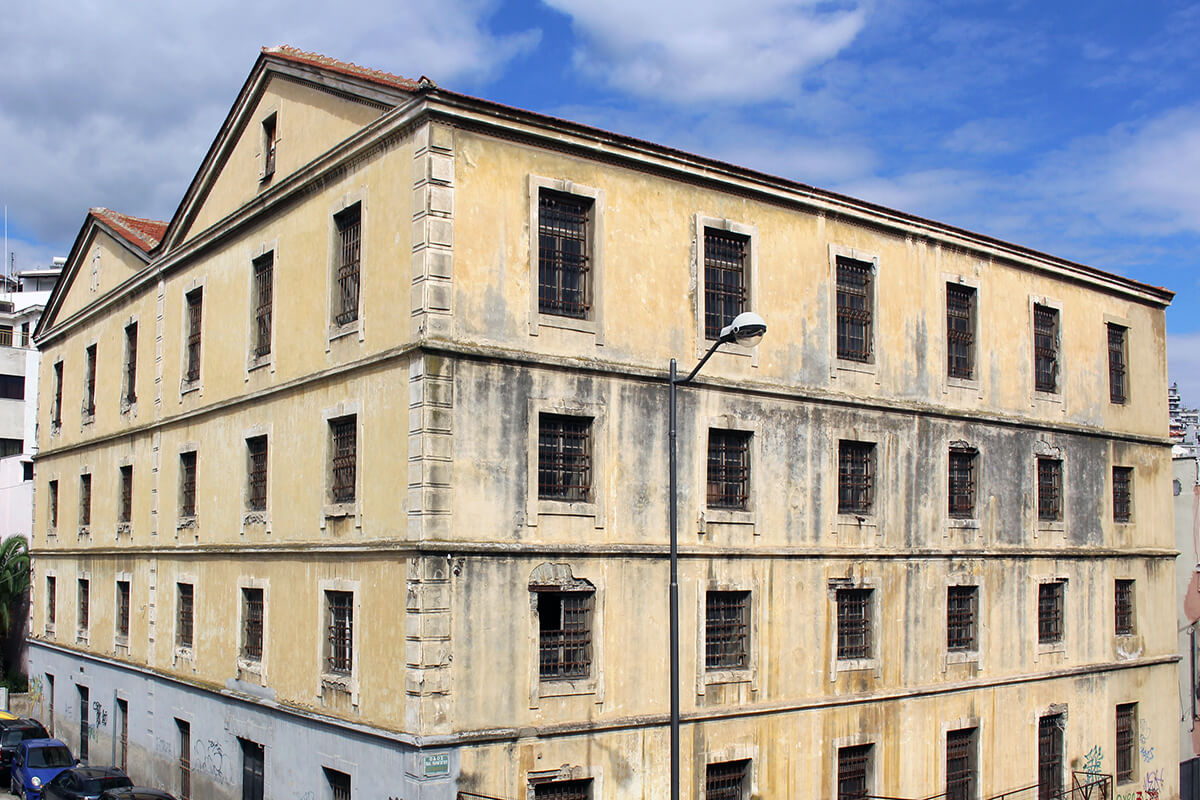 Aaron Jacob Tsimino, whose initials can be seen on the pediment of the tobacco warehouse at 20 Nuremberg Street, was born in Kavala in 1888. He was initially a tobacco worker and, at the same time, a contractor for the Ottoman beys, who undertook the batching and binding of the productive tobaccos.

His love for tobacco and his friendship with the Turkish tobacco merchant Οsman Kavala led to their collaboration that lasted until 1922. They would process the tobacco in the warehouse on L. Katsoni St.

Aaron Tsimino along with his son Sabetai processed tobacco in the tobacco warehouses along Olympiados and Karanou streets, on Amynda St and in their own tobacco warehouses behind the Kamares. They collaborated with Leonidas Antypas, vice-consul of the Netherlands, and created the company Aaron J. Tsimino and Cie. The company, due to the changing conditions in the tobacco trade, declined and was closed in 1999. 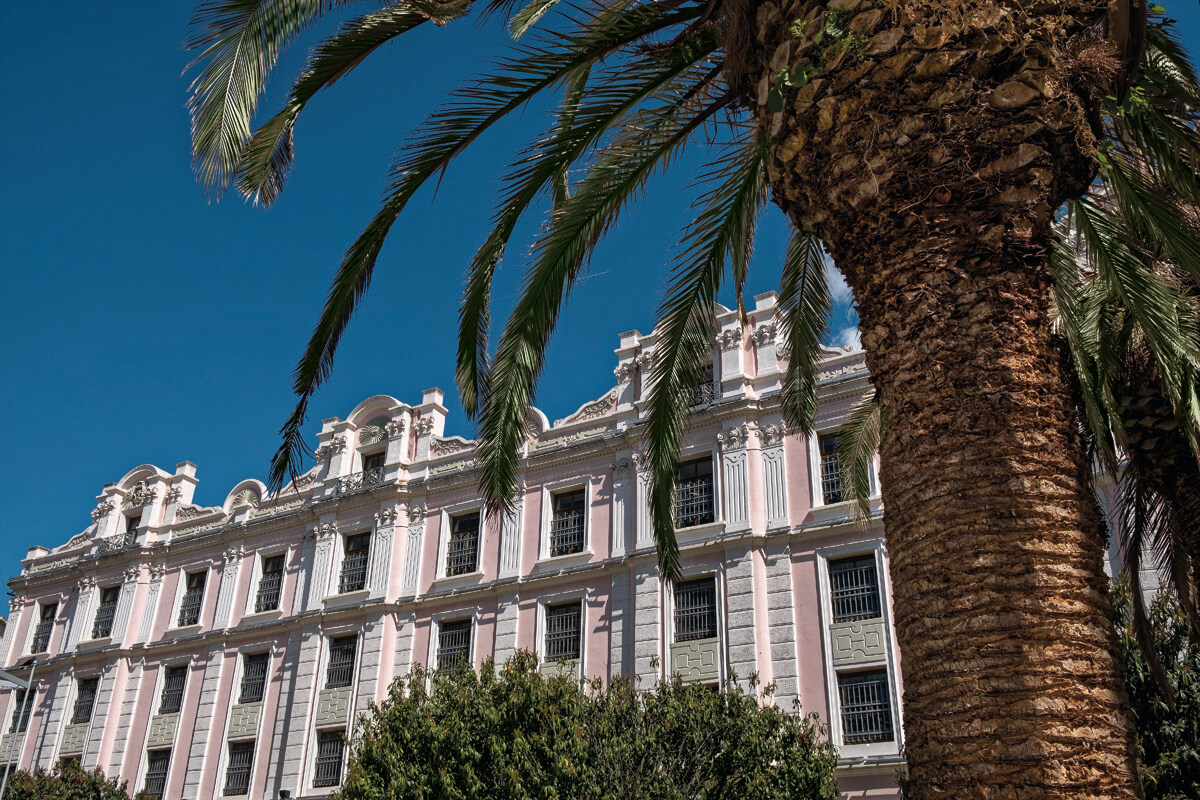 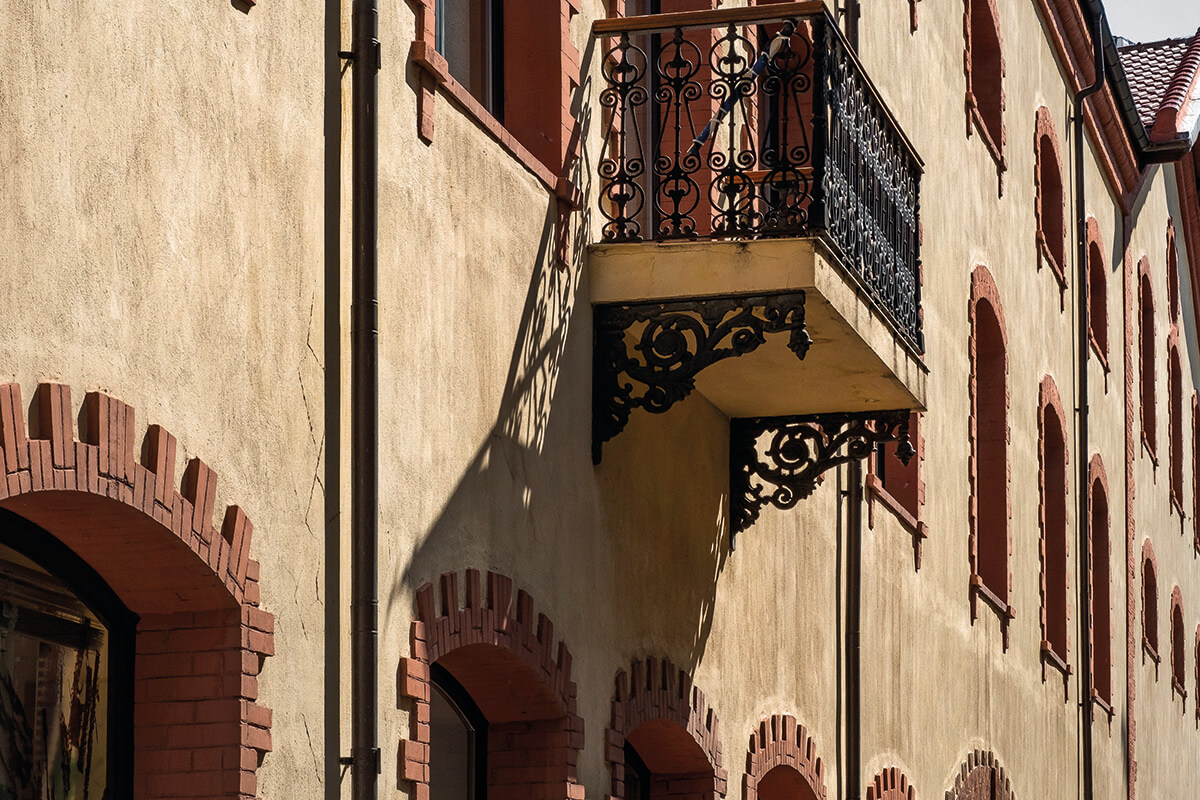 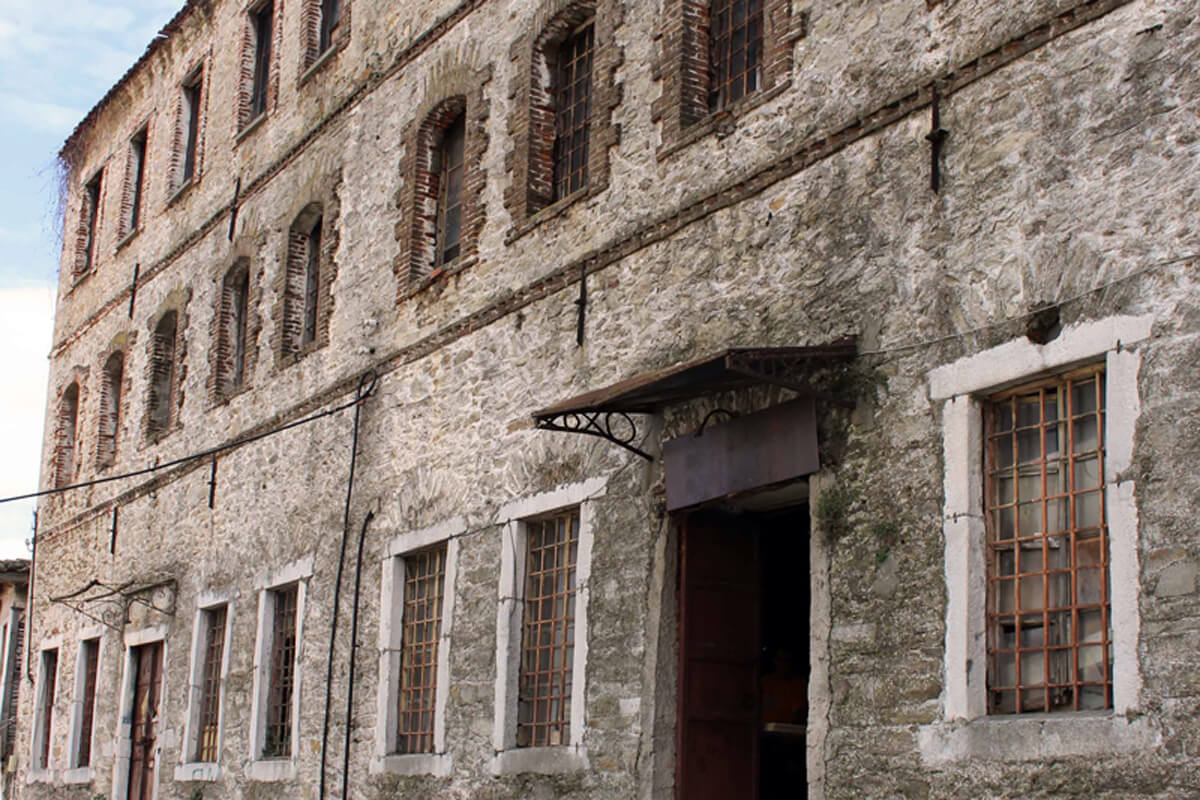 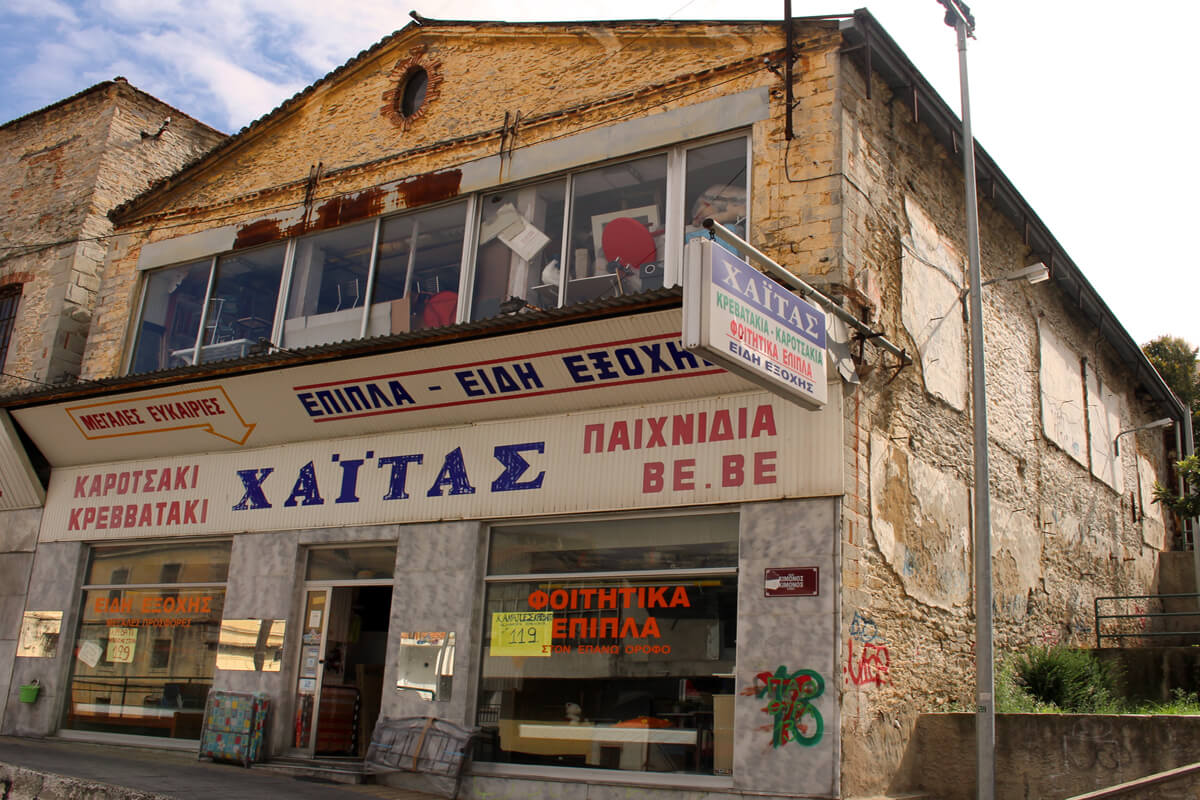