Built in AD 400, this is the oldest monastery in the region, and perhaps one of the oldest in Greece. 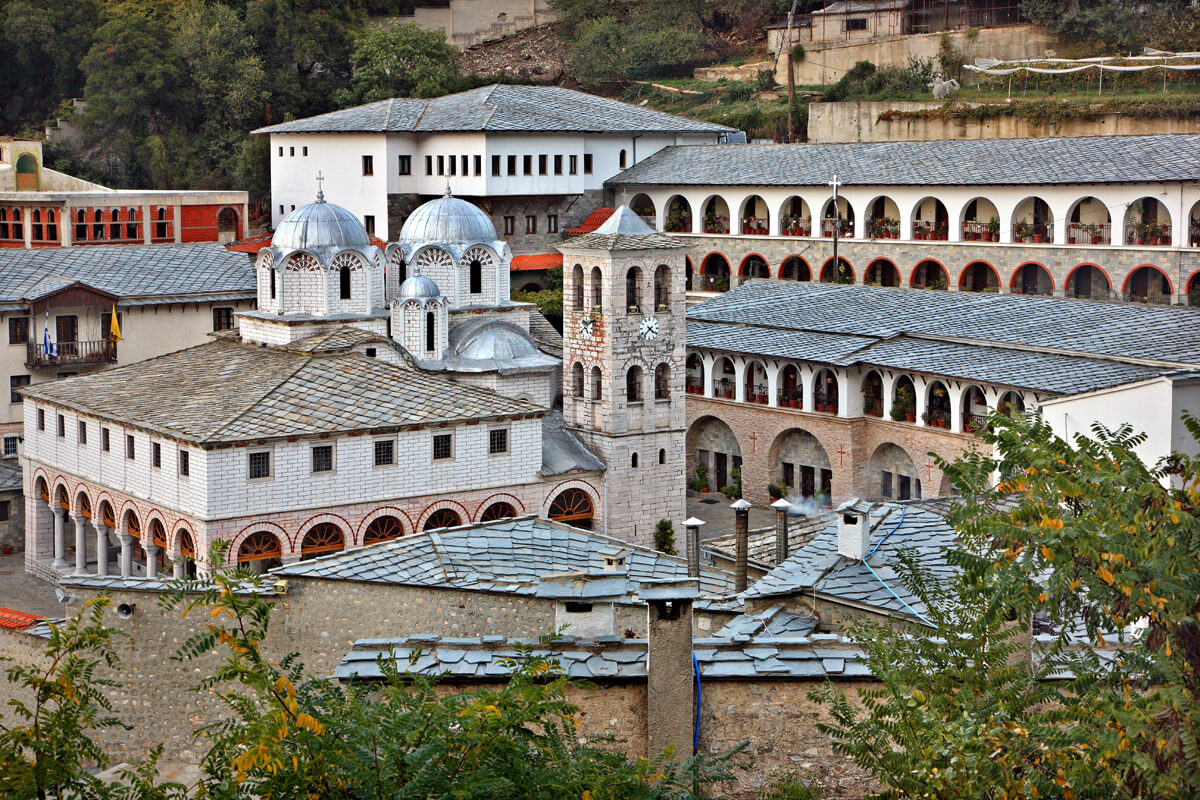 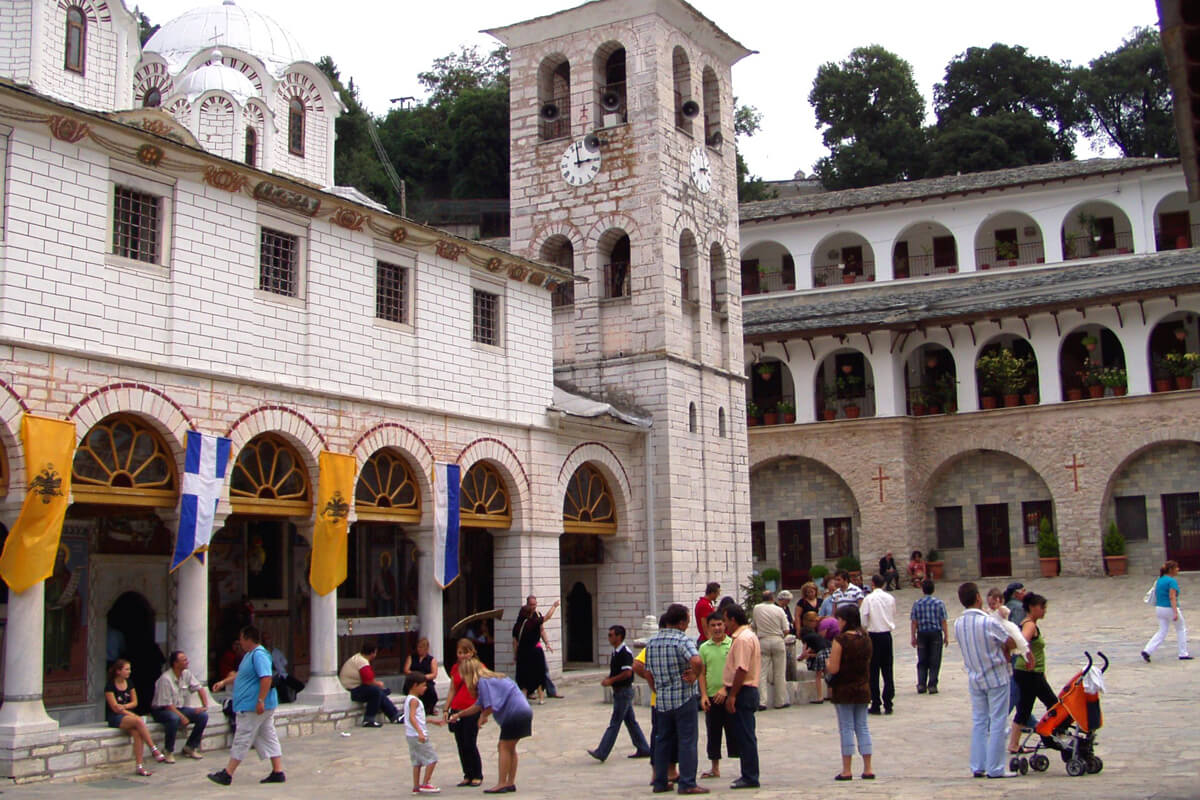 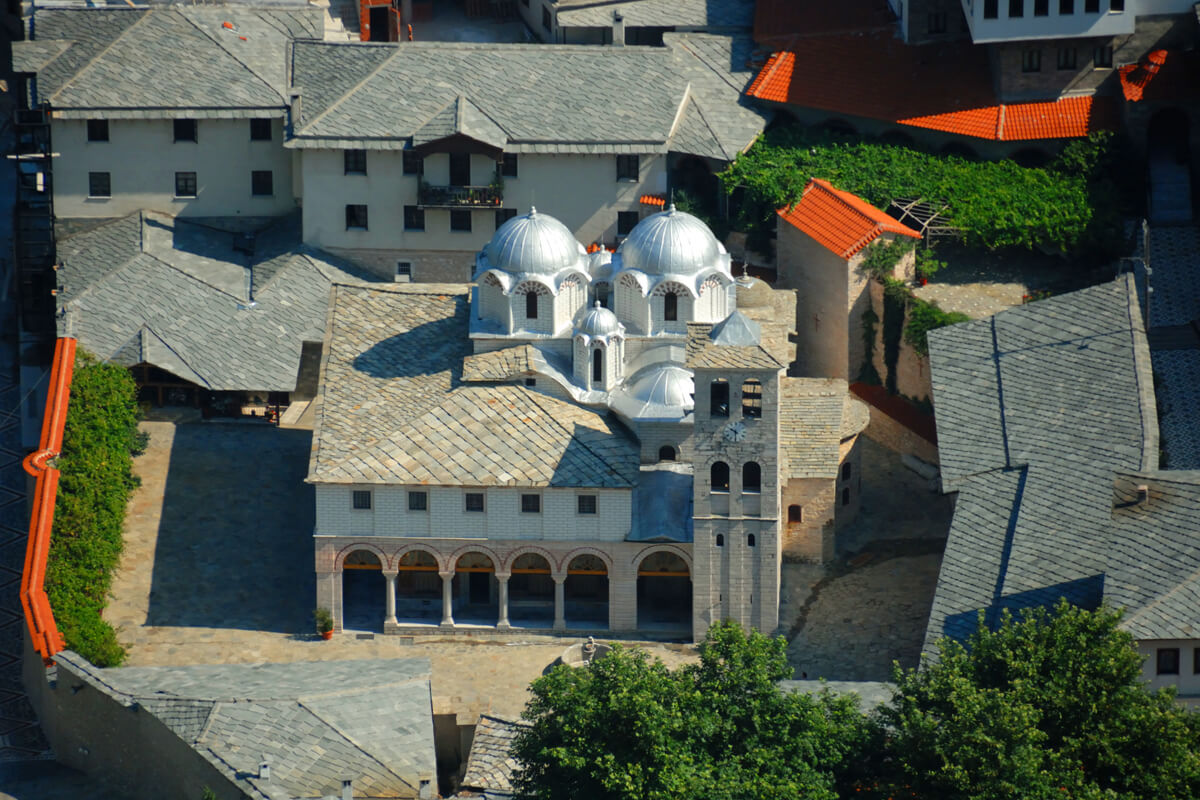 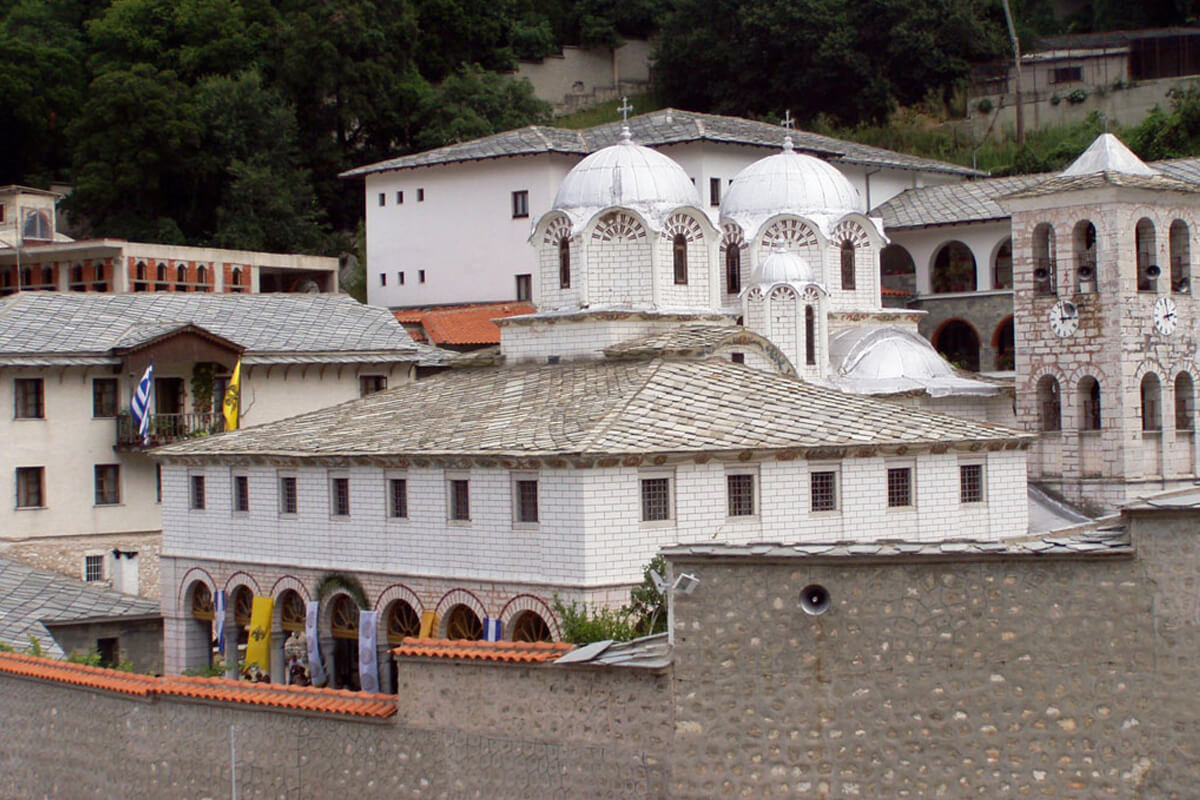 The contribution of the monastery to the preservation of Orthodoxy and Hellenism has been inestimable. The monastery was destroyed on many occasions throughout its history by Ottoman and Bulgarian invaders. It became the spiritual and cultural centre of Eastern Macedonia and Thrace during the War of Independence of 1821.

Until 1843 there was a school in the monastery, known as “The Common Letters or Greek School” and its purpose was to raise the educational level of the region. For a few decades in the early 20th century there was also an Agricultural School, with three agronomists. Its library was also remarkable. Before it was looted by the Bulgarians (1917) it housed 1300 volumes, of which 430 of the manuscripts were of great value.

The monastery is located in Mt Pangaio, belongs to the Regional Unit of Serres and is part of the Holy Metropolitan Diocese of Drama.

The monastery of the Eikosifoinissa Pangaio is one of the region’s most important “treasures”, which every visitor must see from up close. 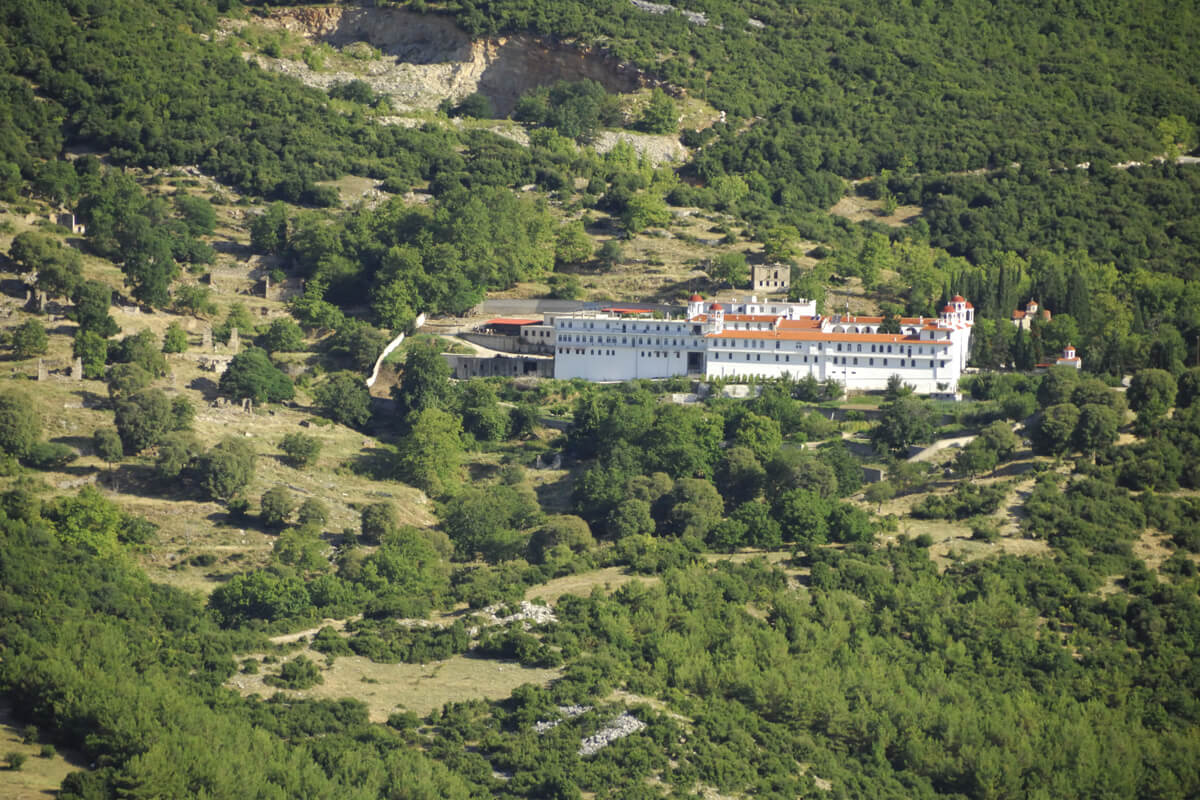 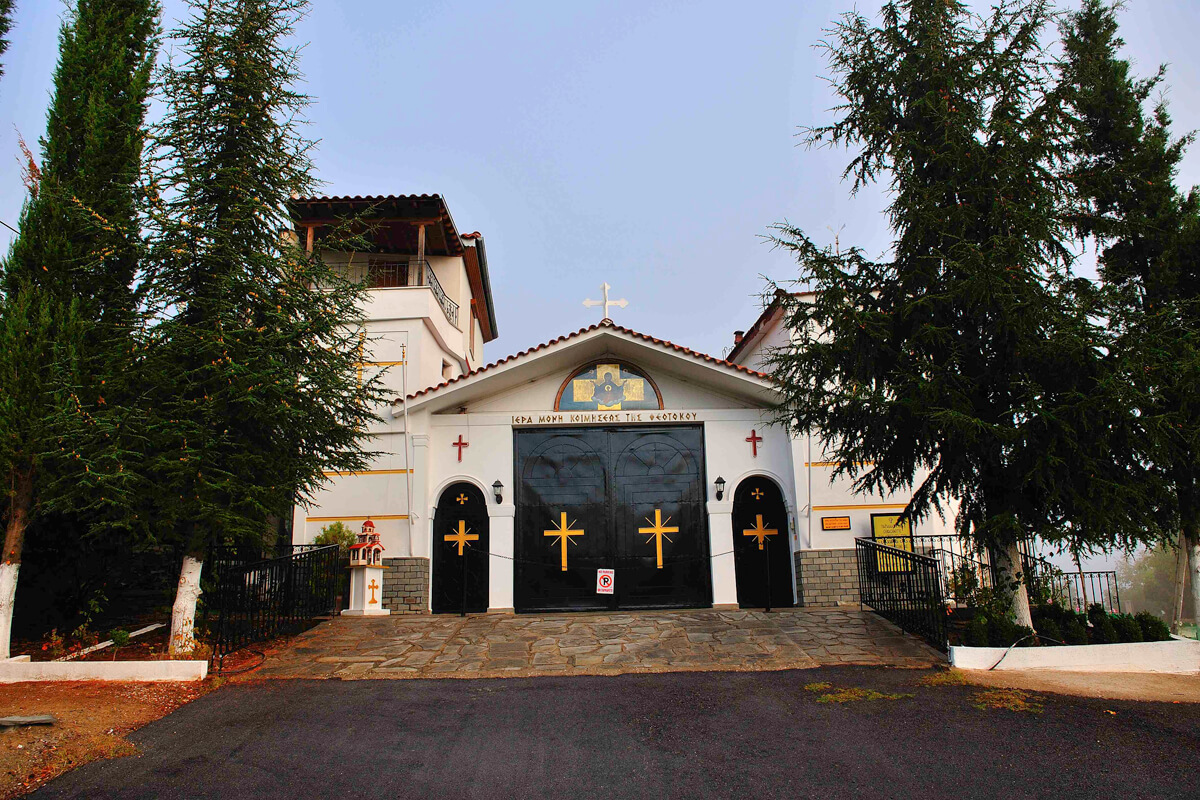 This women’s monastery was founded in 1979 and operates according to the Typikon (regulations) of the monasteries of Mount... 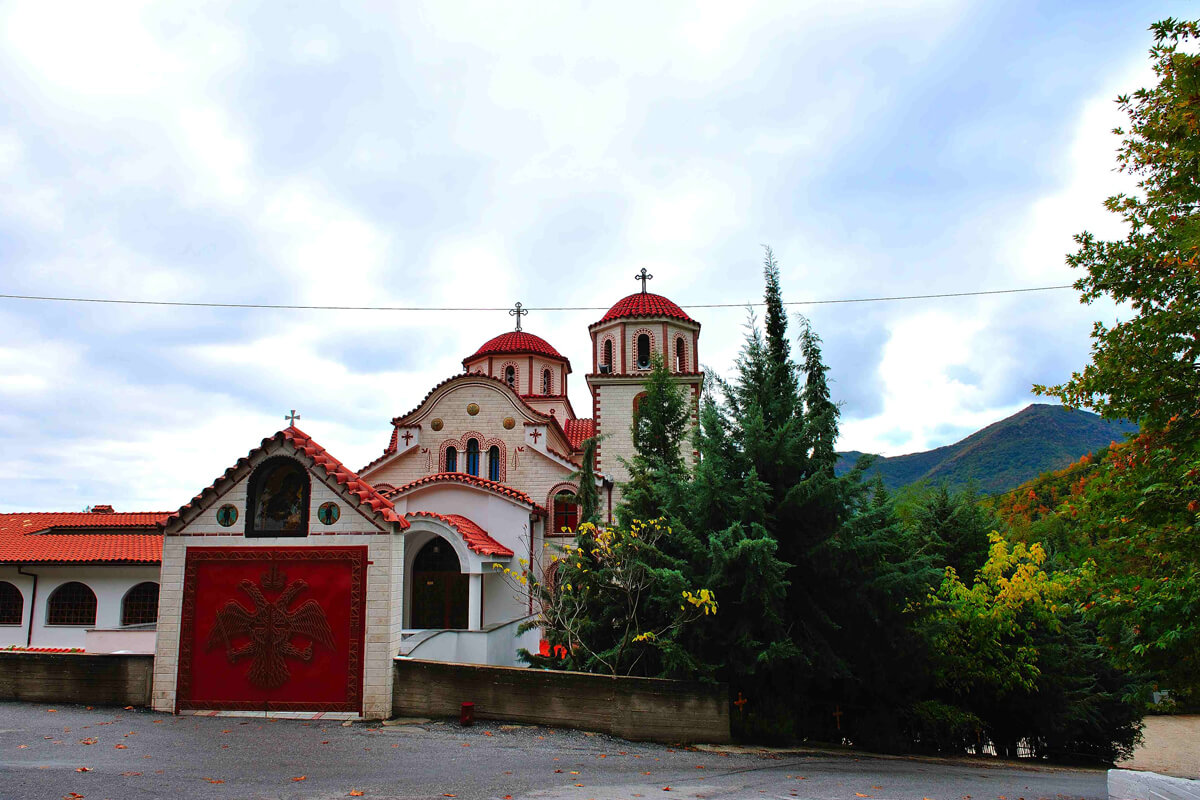 A women’s monastery which was initially a chapel of Saint Demetrius, piously maintained by a family of shepherds.