Home / Experience / Events / Folklore / The custom of the “Arapides”

This ancient custom is revived on 6 January at Nikisiani in the Municipality of Pangaio. It takes us directly back to the cult practices that were most popular in Pangaio and symbolises the battle between life and death, fertility and the start of a new era. 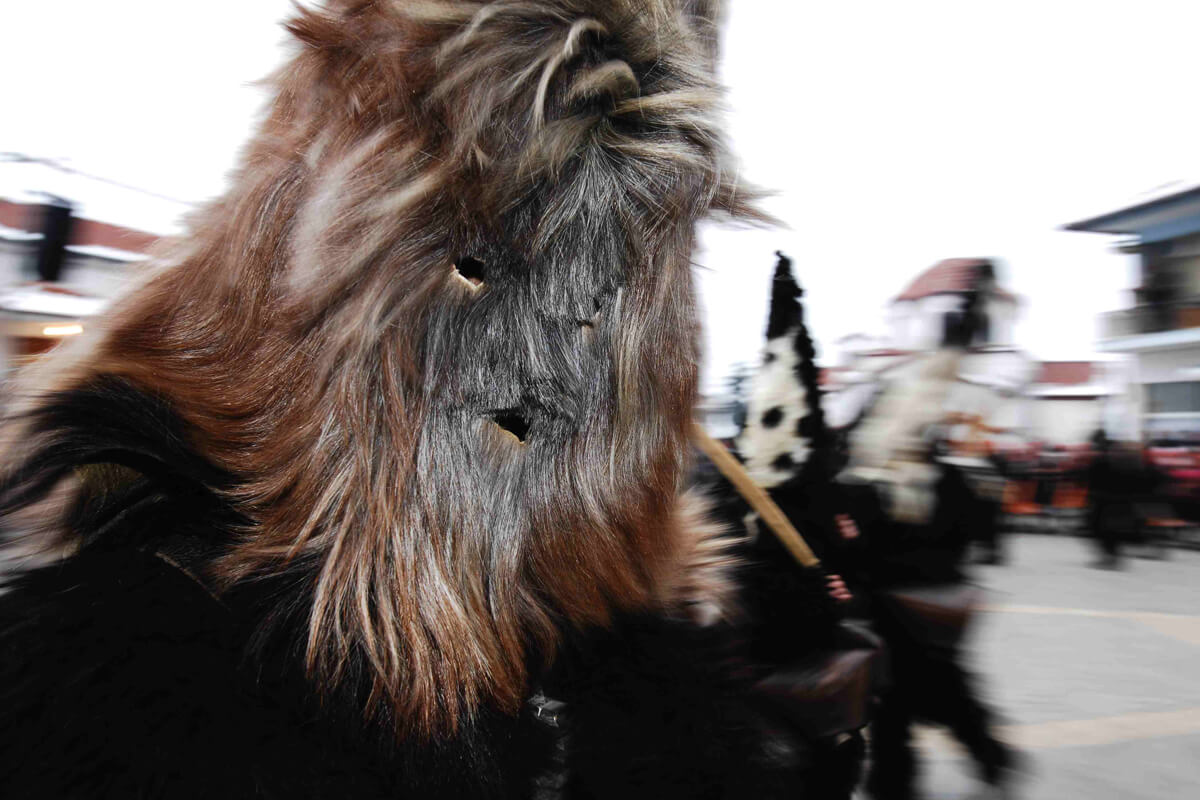 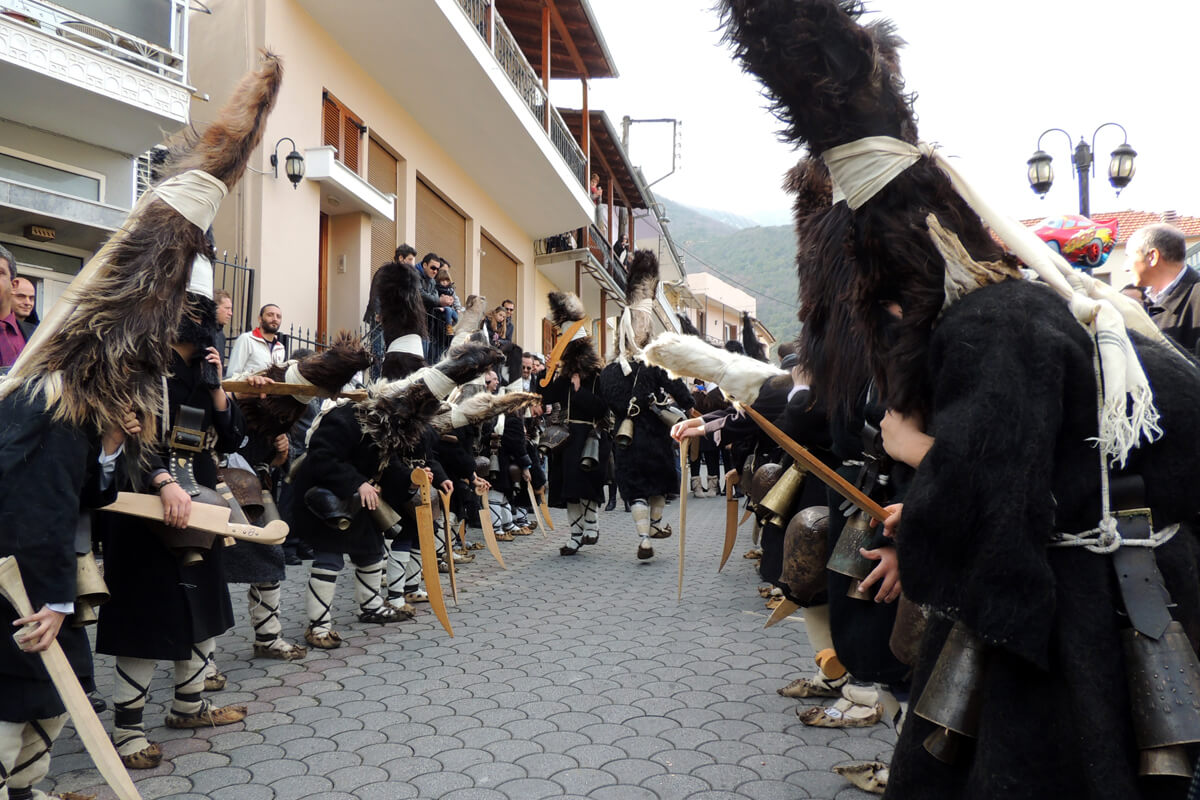 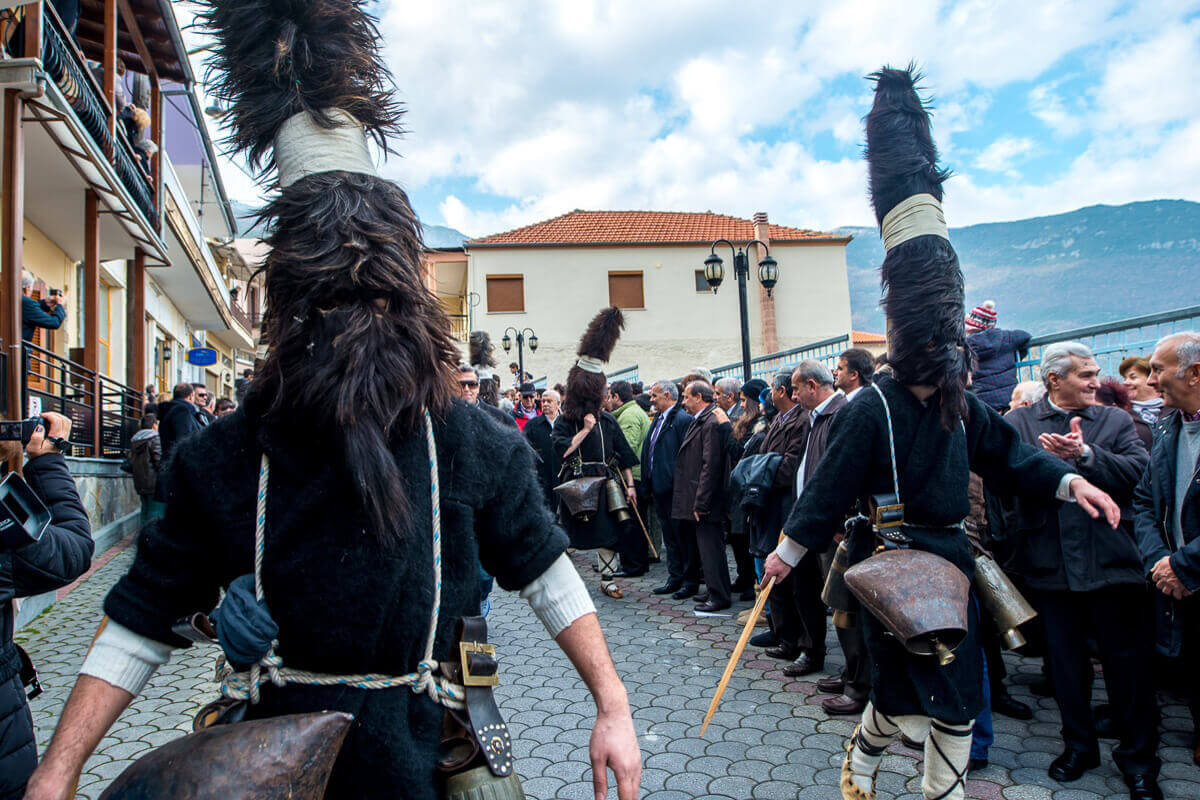 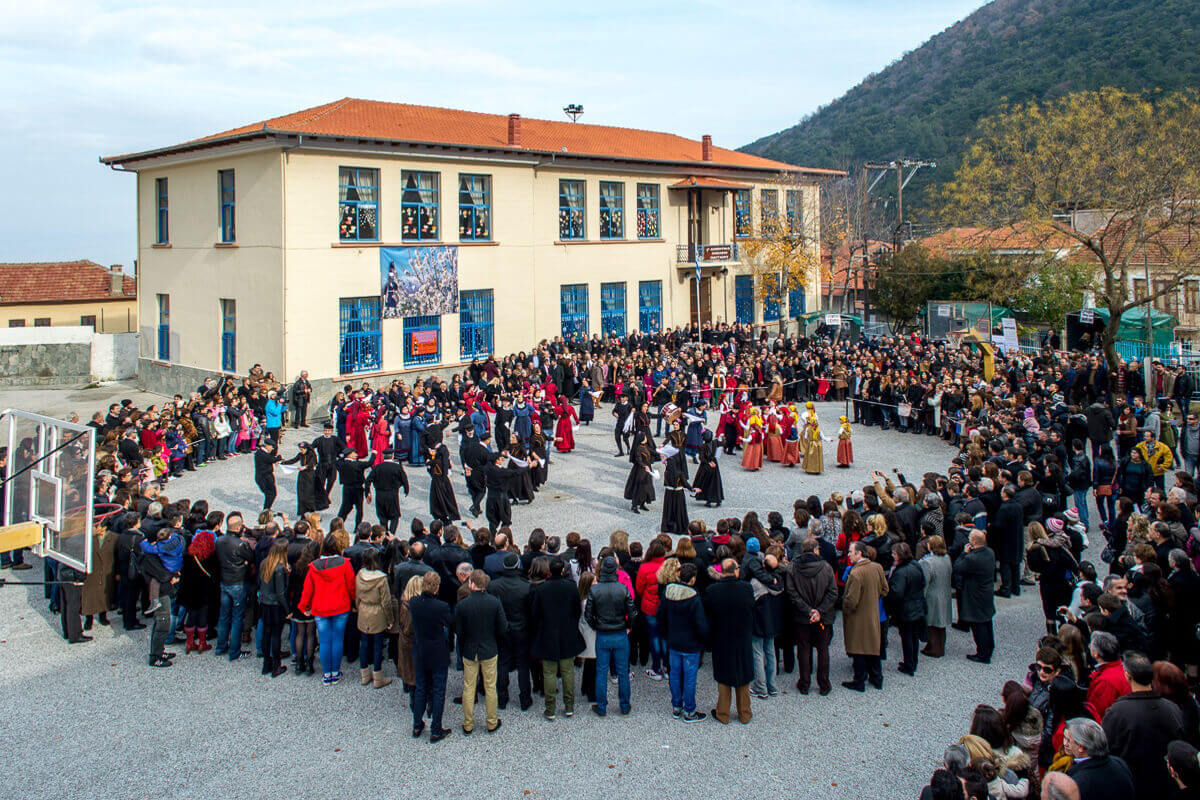 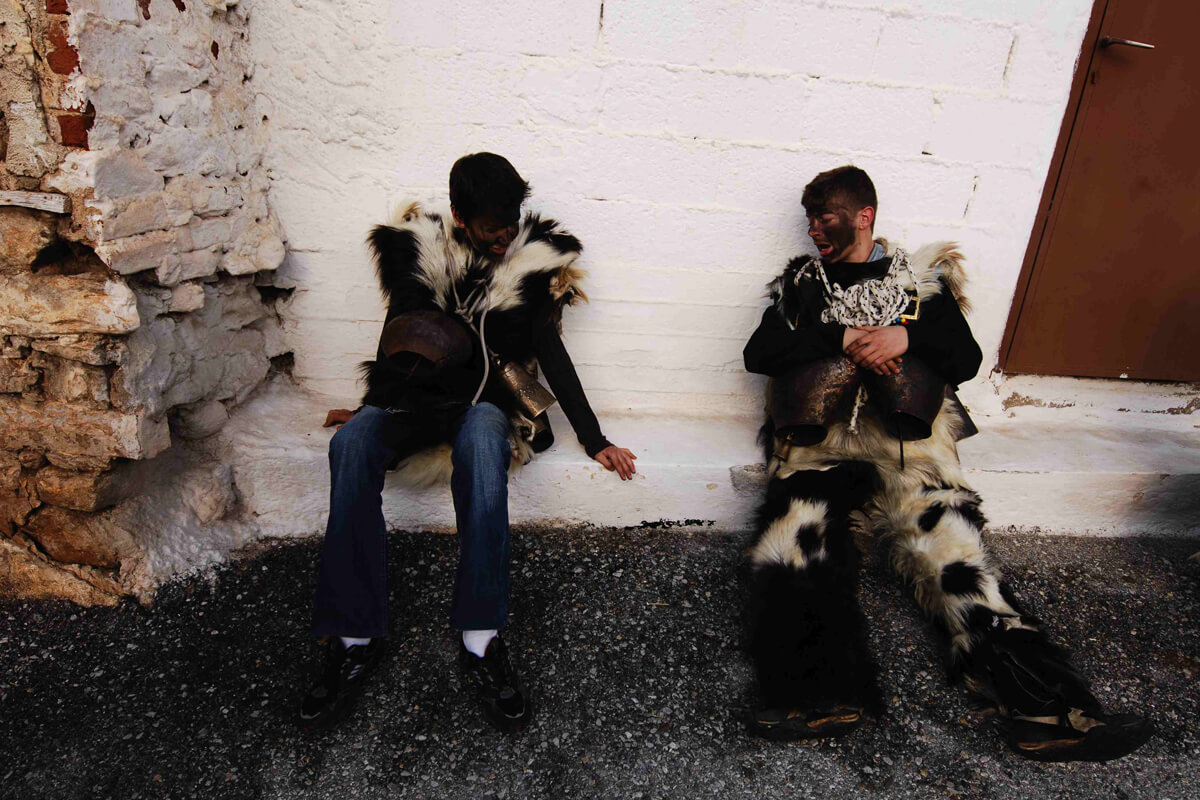 The Arapides, dressed in animal hidesand with “tsania” (bells) tied to them, divide into two groups with two leaders to guide them and go out into the village lanes. Their steps are slow and dramatic and they make much noise in order to expel evil and bring an optimistic message of life. The two groups unite for the climax of the custom at the square where the public is waiting for them. The two leaders fight until one has been knocked out. There then follows a mystery ceremony around the fallen leader, which ends with his resurrection. Now joyful, they all remove their masks to reveal their faces and perform a frantic circle dance.

The revival and preservation of the custom of the “Arapides” is performed by the “Arapis” Cultural Association of Nikisiani. The custom traditionally reached its climax on 7 January but practical reasons mean it has been moved to 6 January. 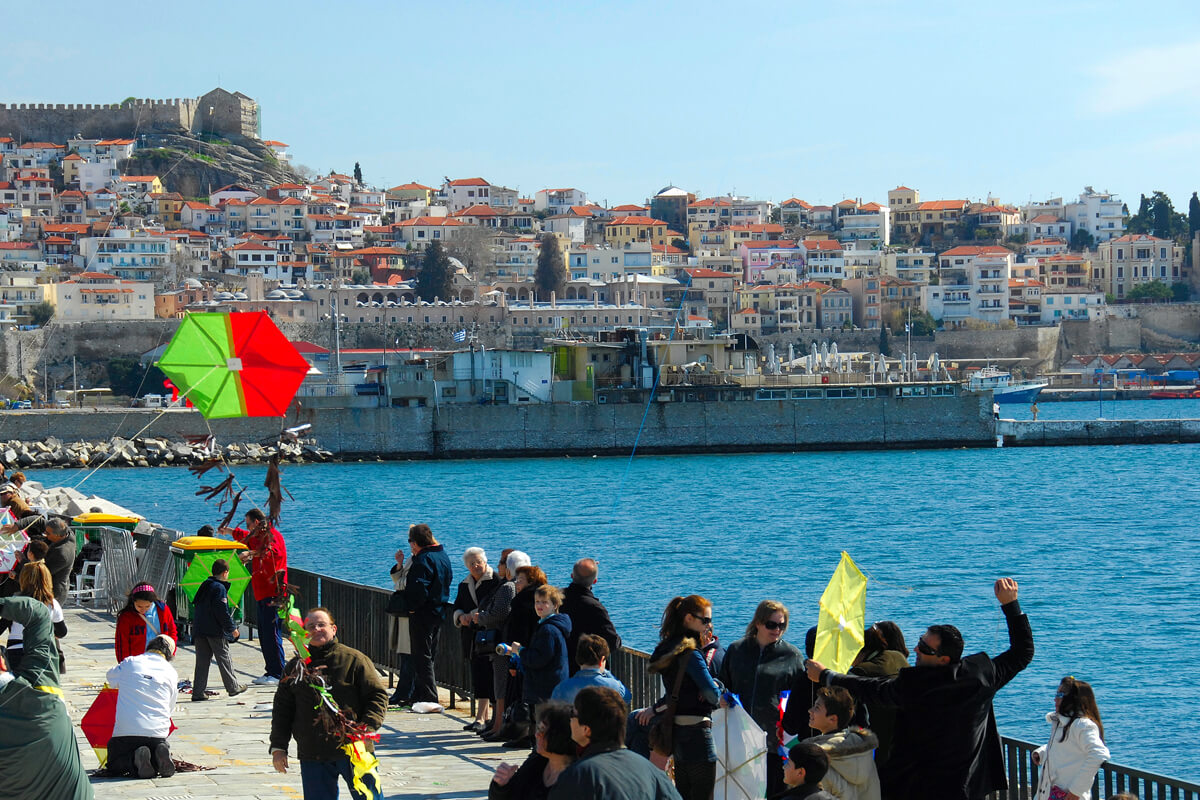 This event has been held every Clean Monday since 1984. Lasting for approximately 8 hours, it takes place each... 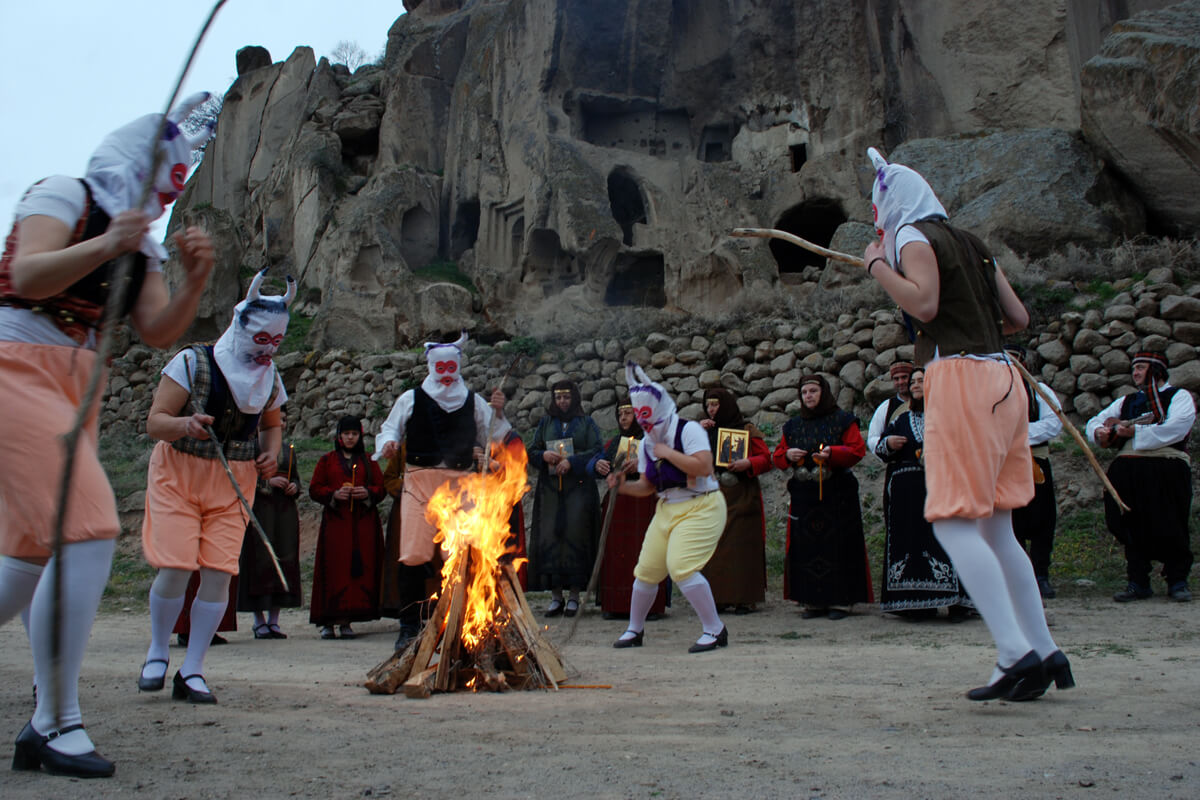 This custom comes from Gelveri in Cappadocia and it was used to welcome the new year. It is celebrated... 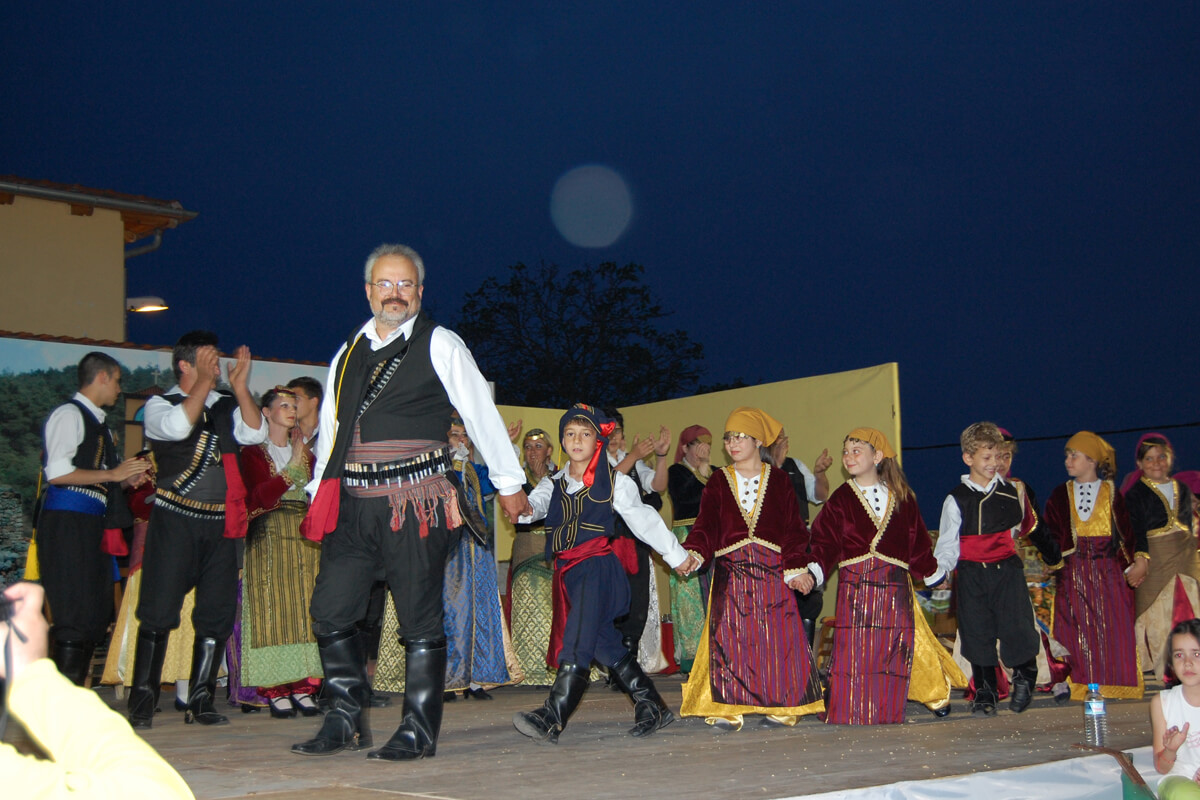 Staging of a Pontian Wedding

An event that has taken place continuously since 1976 on the feast day of St Thomas in the central...