Holy Church of the Assumption of Virgin Mary

Holy Church of the Assumption of Virgin Mary 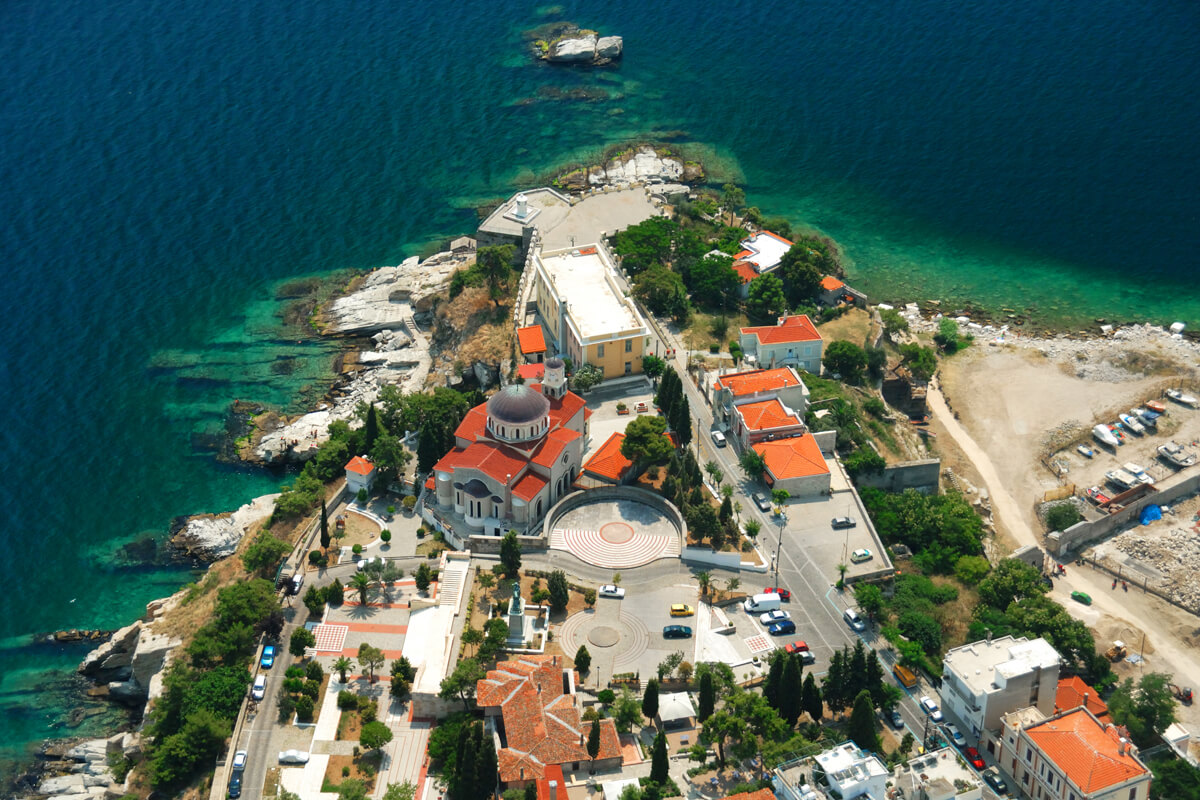 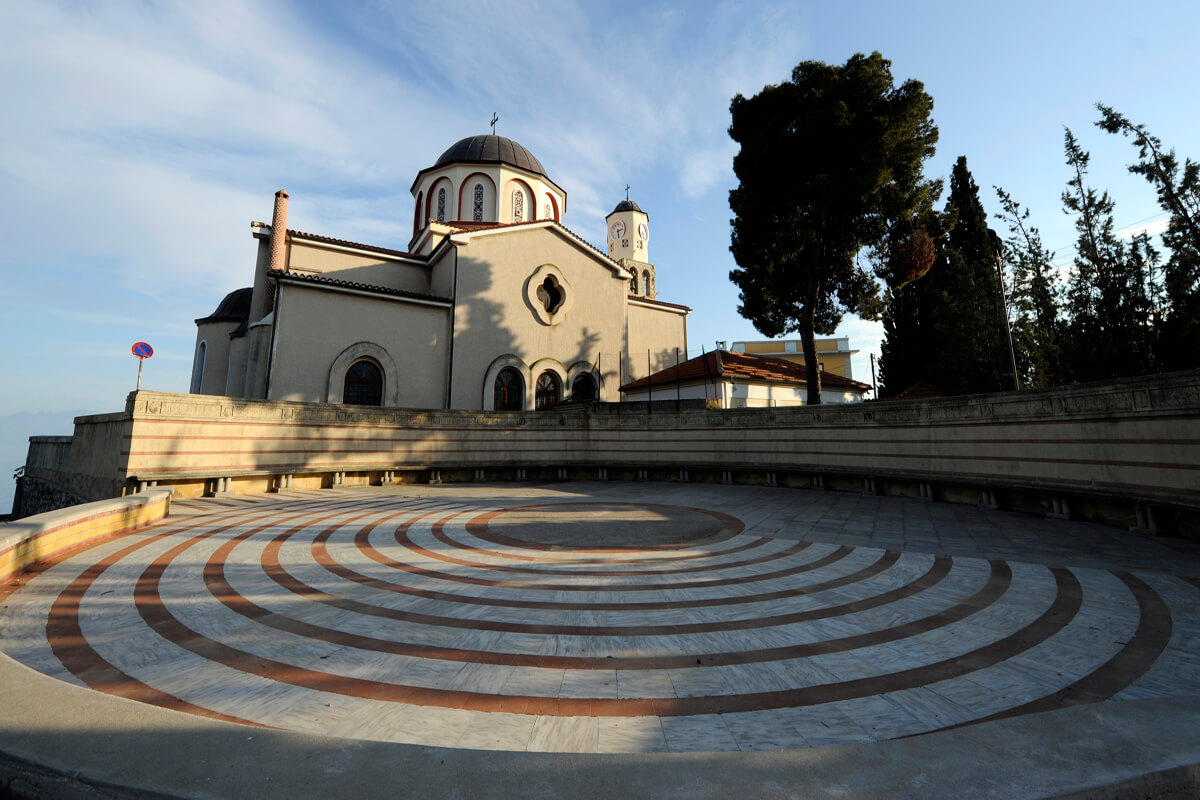 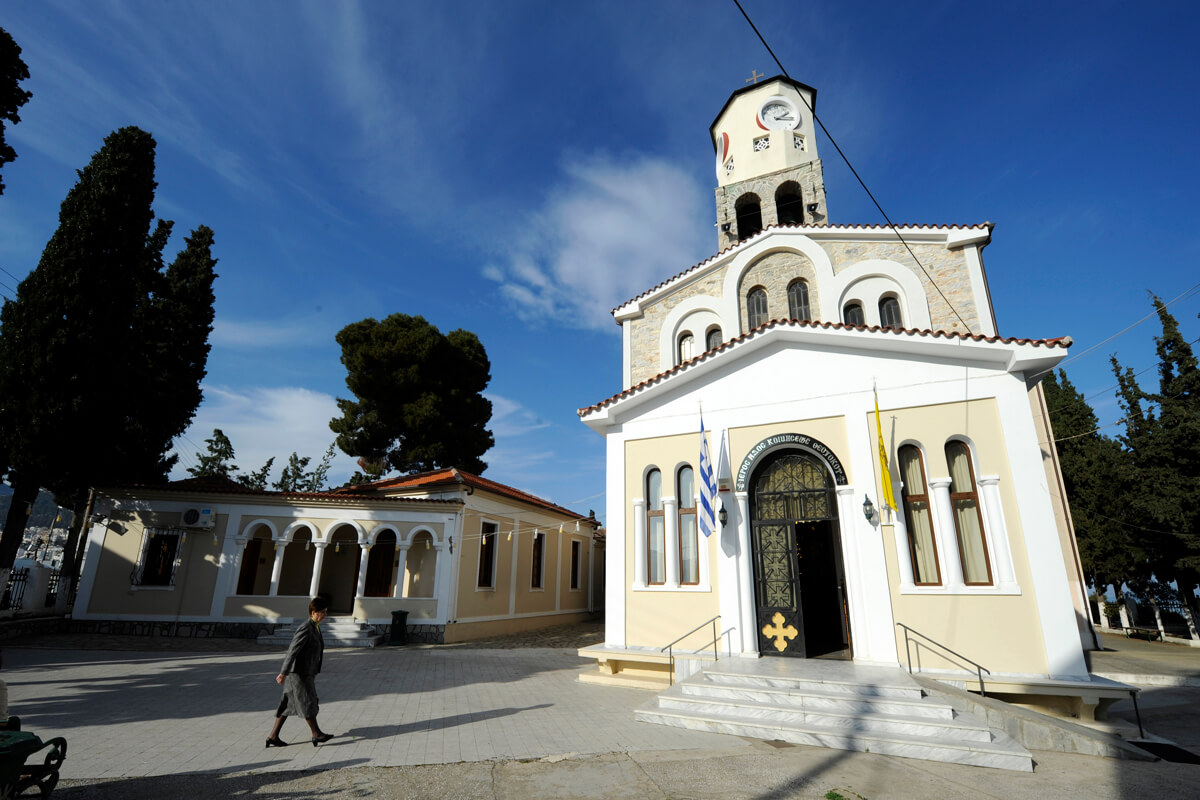 Holy Church of the Assumption of Virgin Mary Photo by Artware

The church of the Assumption of the Virgin is located in the historic district of Panagia, within the walls of the peninsula, where half the residents and families who lived during the Turkish period were Greek Orthodox Christians. All the Greeks who lived in this small district during the years of slavery had such a deep sense of the Christian faith that there had been a monastery on the spot where the church now stands, in which St Philotheos of Kavala was a monk, residing close to his mother.

The church was built in 1957 on the same spot as the 15th-century church, which was unsafe and ready to collapse. It is cross-in-square in design with a dome. The belfry belongs to the old church building, which was incorporated over the narthex of the new church.

Inside the church there are two chapels, one dedicated to St Phanourios and the other to St Philotheos of Kavala. The icon painter G. Karpotinis executed the iconography on the interior, faithfully following the Byzantine tradition both in the arrangement of the saints and in the style of painting the themes.

The church is built on a privileged spot on the most southerly edge of the triangular peninsula of the Old Town, which is known as Panagia after the church of the same name. It attracts, along with almost all the houses in the district, with their peculiar architecture, and the Egyptian waqfs (charitable lands) that exist here, the interest of both pilgrims to Panagia and foreign visitors.