The Archaeological Museum of Kavala is considered one of the most important museums of its kind in Greece. It hosts representative finds from the broader area of Eastern Macedonia and Thrace. 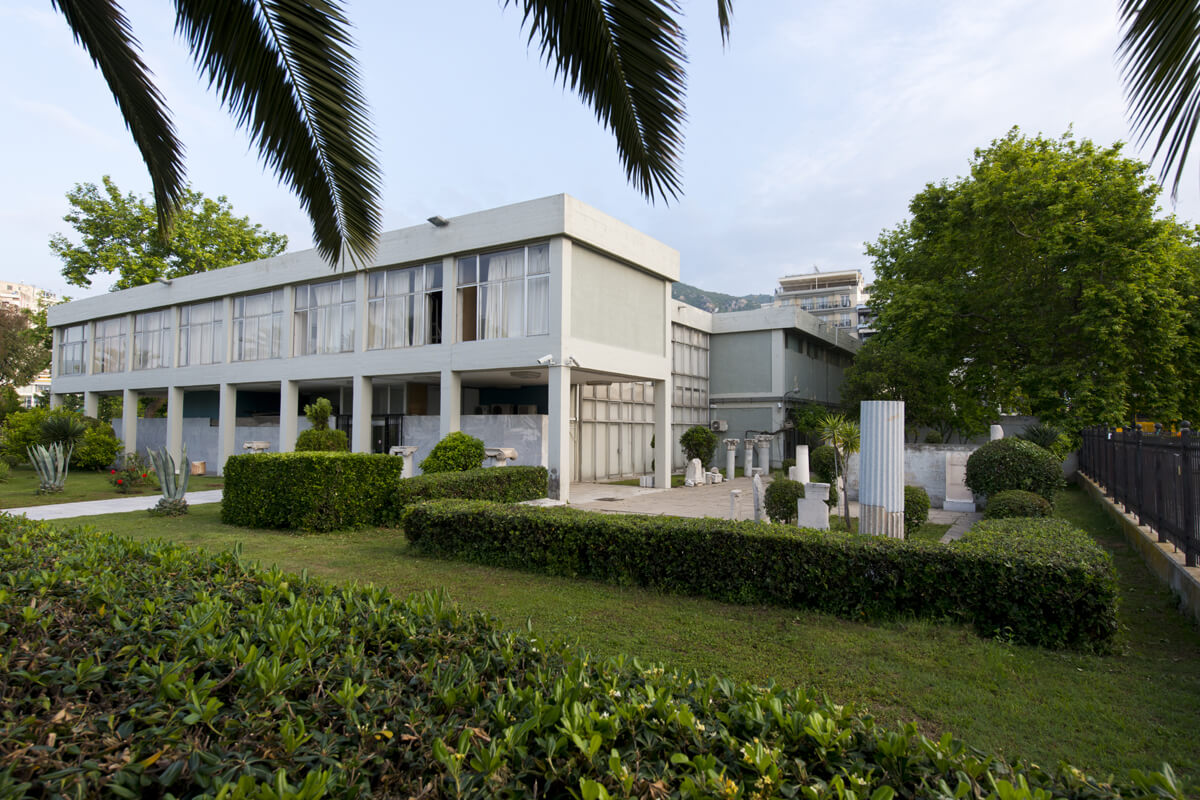 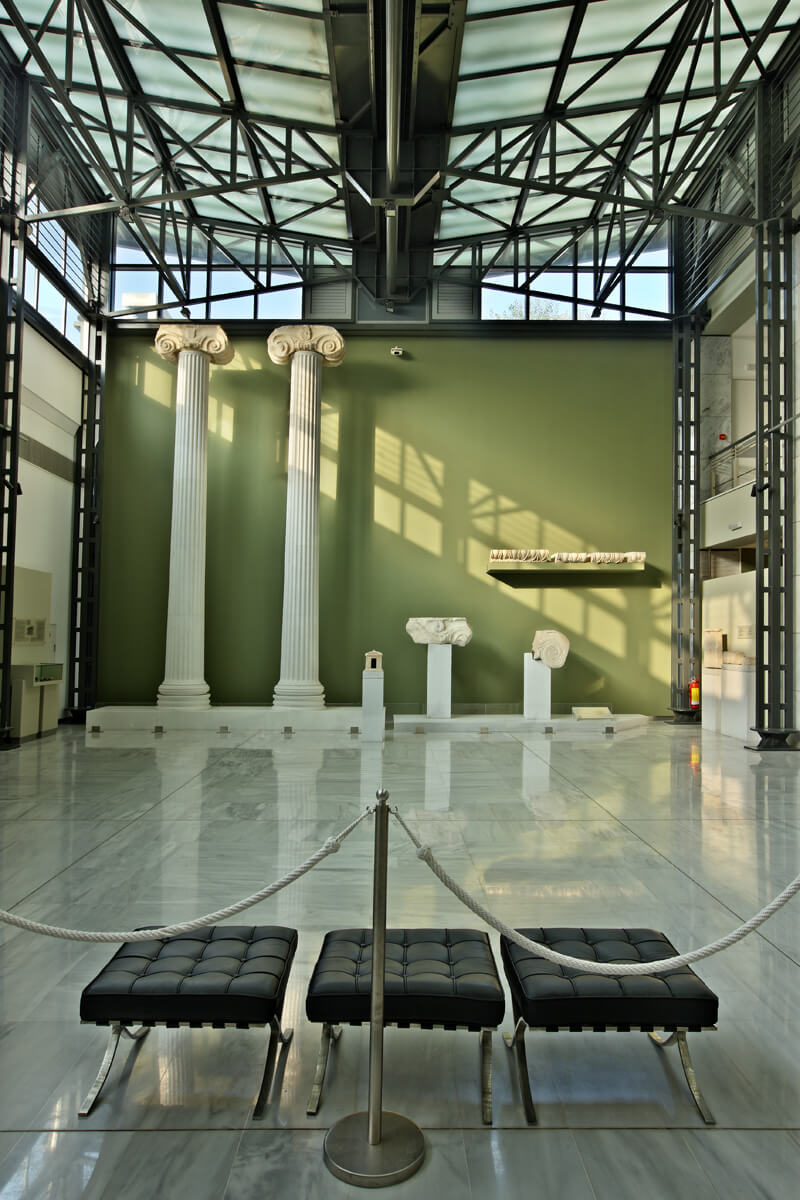 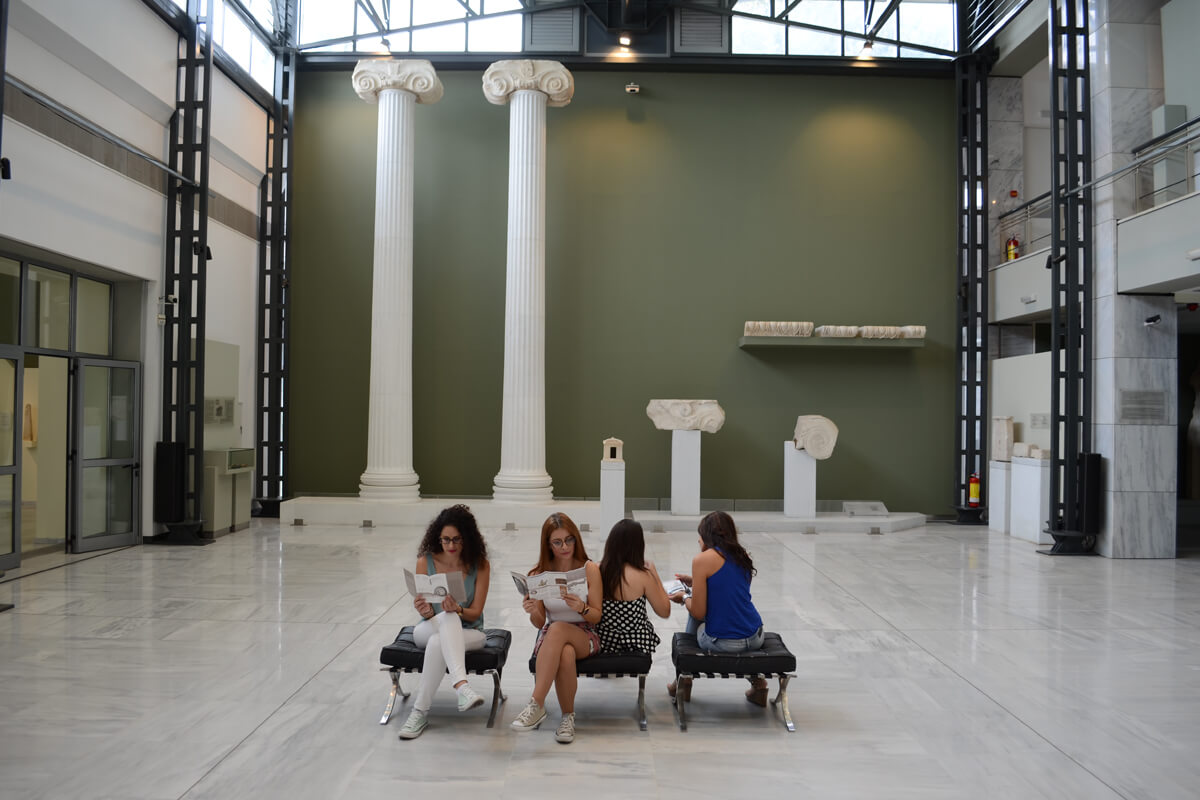 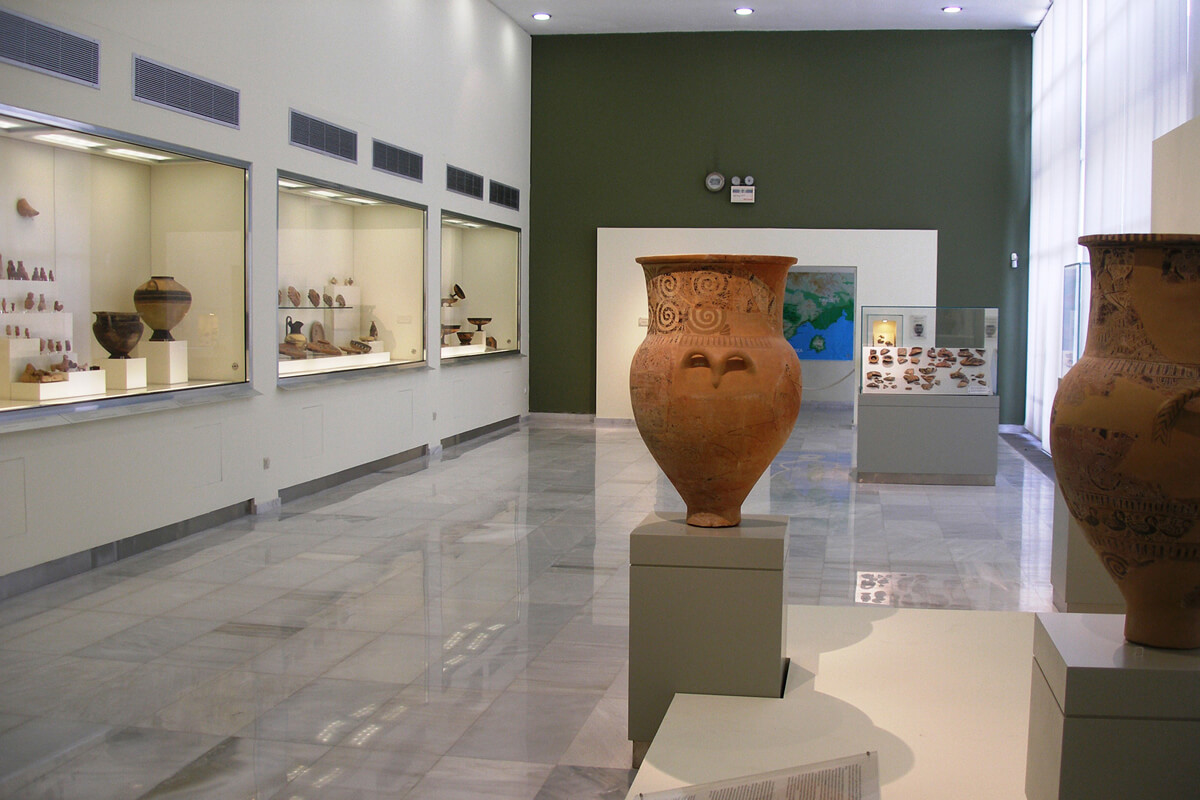 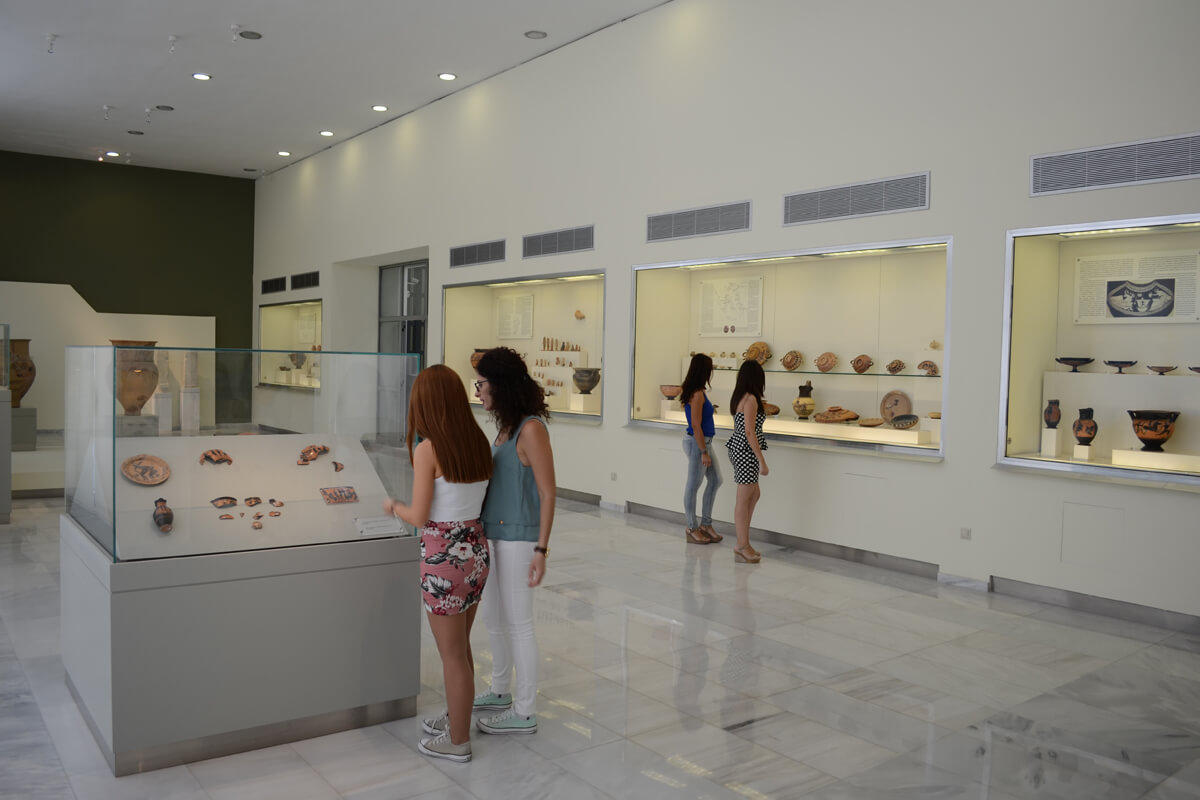 Your tour begins in the Neolithic period with the finds from the site of Dikili Tash. The largest section of the museum is dedicated to the permanent exhibition with the title “Neapolis – Christoupolis – Kavala”, the subject of which is the diachronic presence of the town through its monuments.

An important position in the Museum is held by the references to the goddess Parthenos, the patron goddess of Neapolis, and her sanctuary, the wonderful building from the ancient city that we know. This was a grand Ionic temple of the early 5th century BC built in white marble from Thassos. In the museum you will see architectural parts from the temple, specifically two columns at their actual height, which is impressive! Other finds include sculptures, coins and a large collection of vases and figurines, which were usually dedicated by the faithful to the goddess, as well as a miniature marble temple, also dedicated in the sanctuary of the Parthenos, which may represent an earlier temple of the goddess’s.

Students and pupils from the EU, unemployed and people with disabilities
Free Entrance 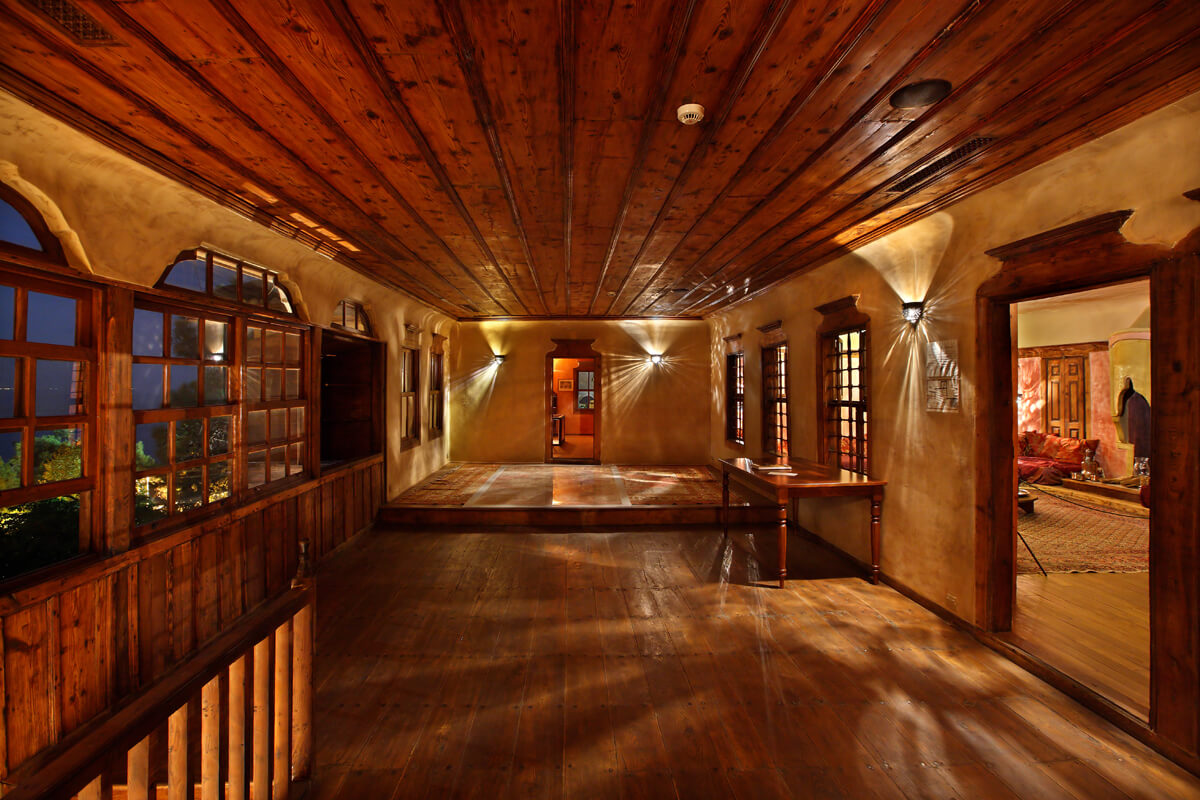 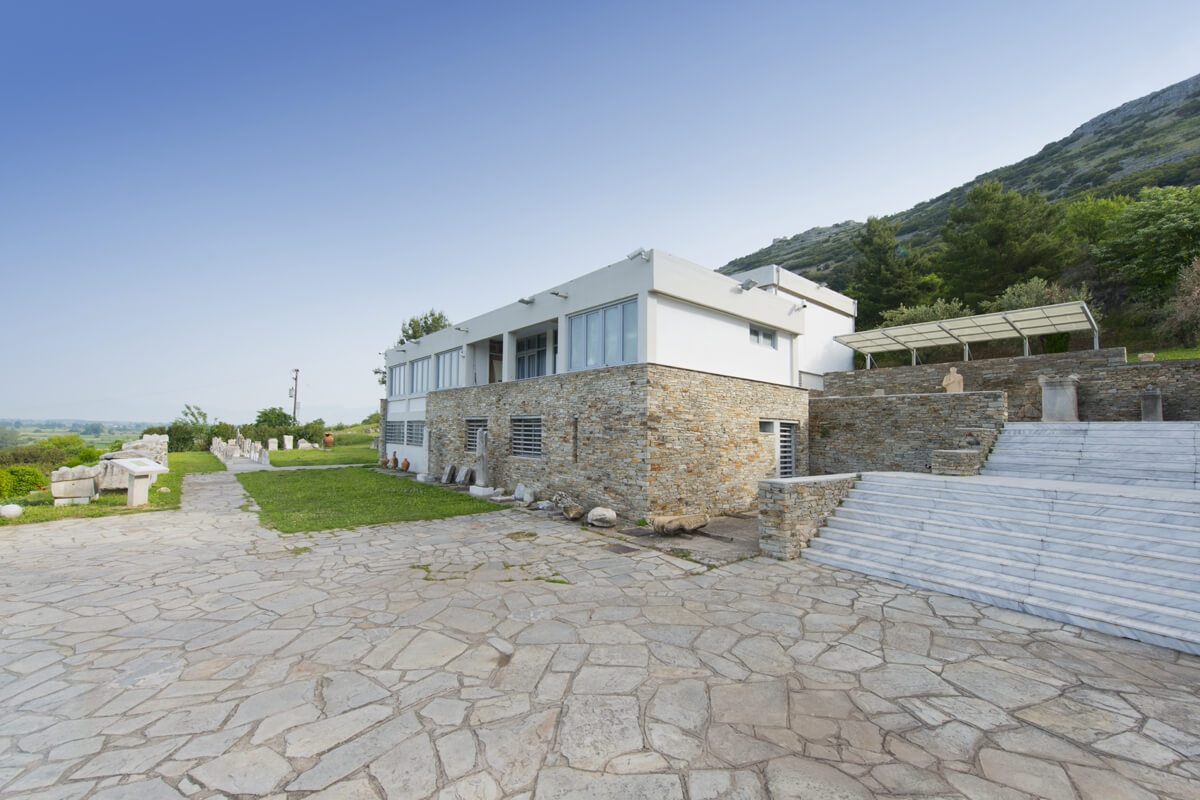 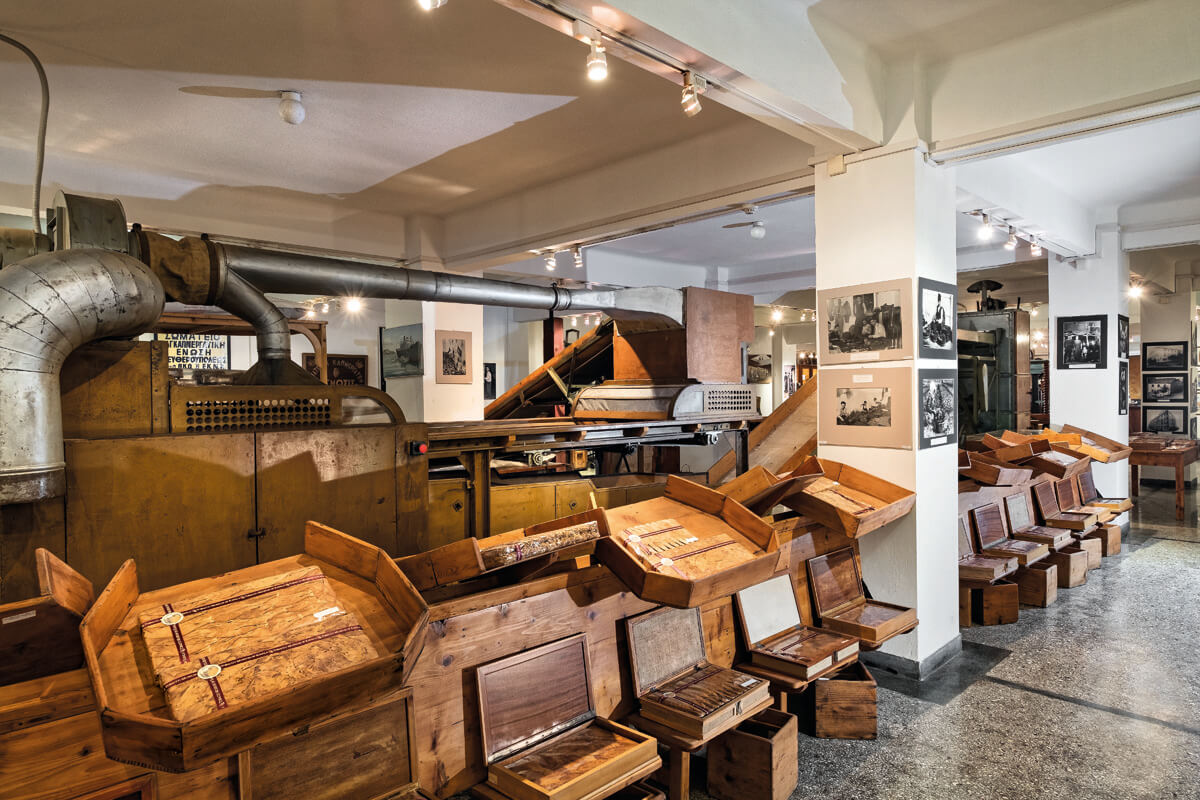 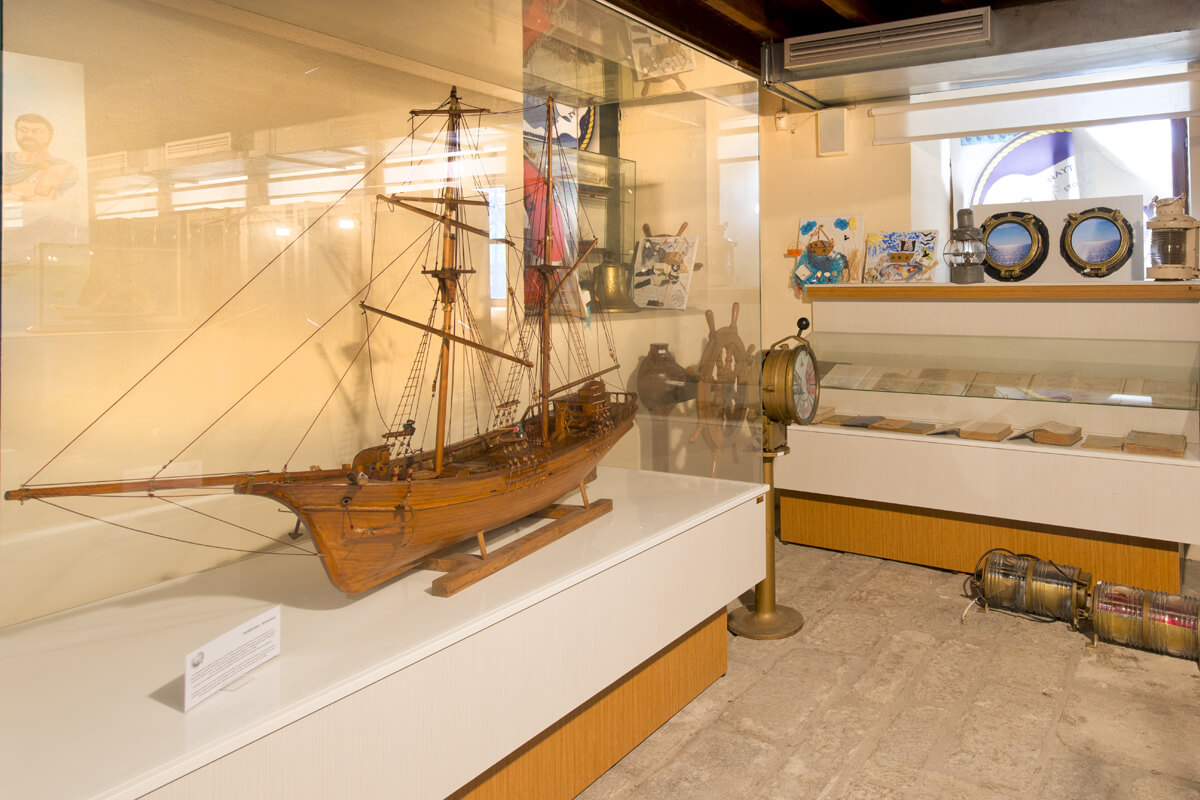