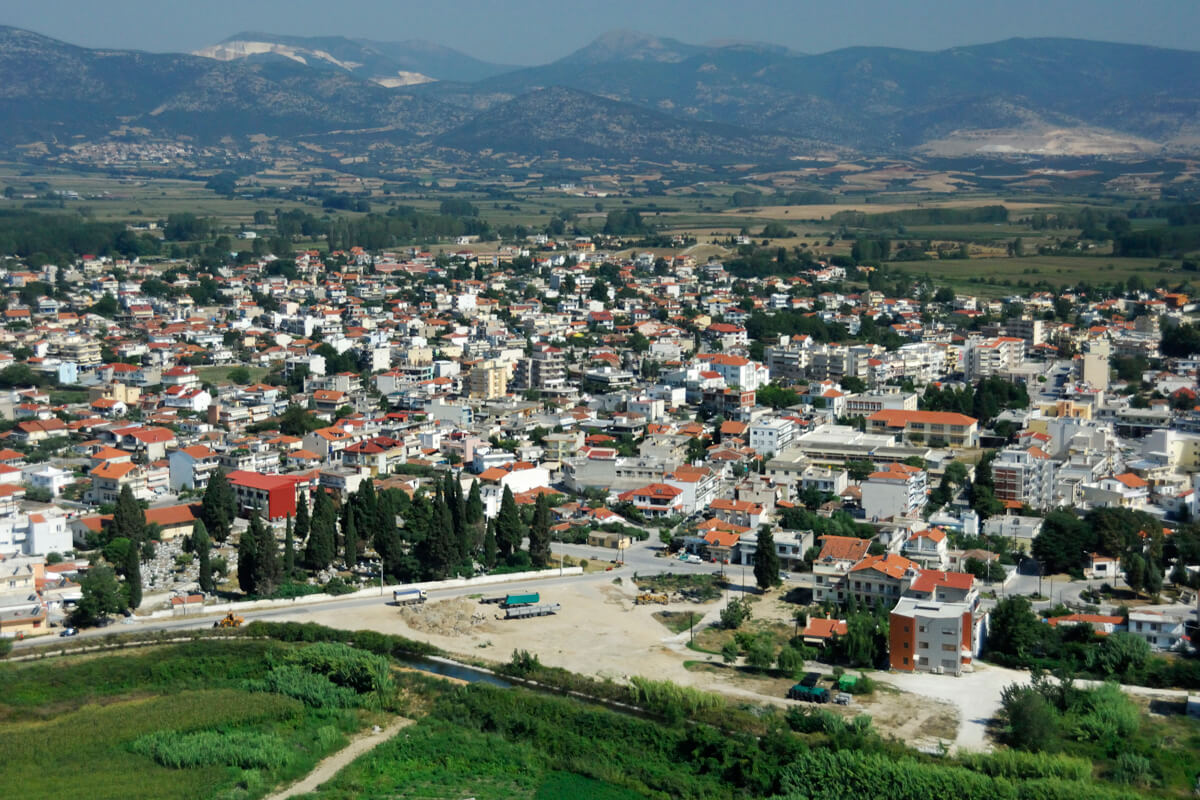 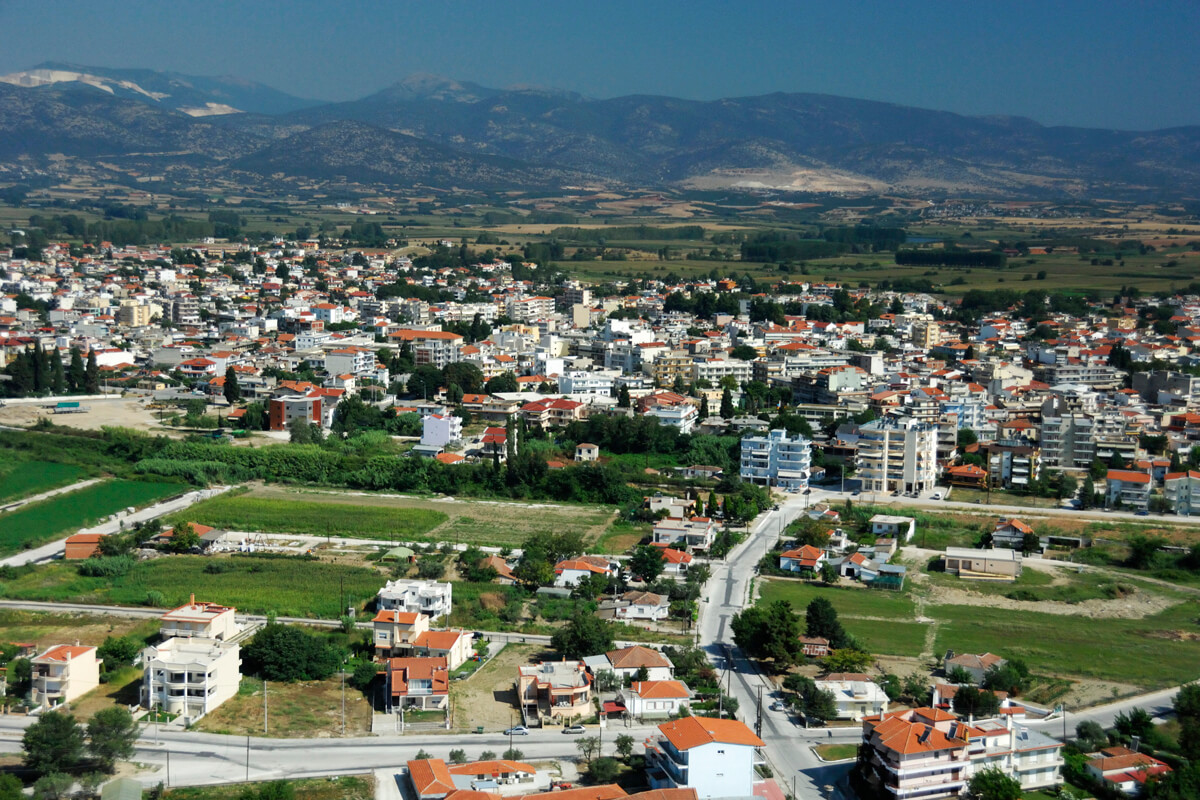 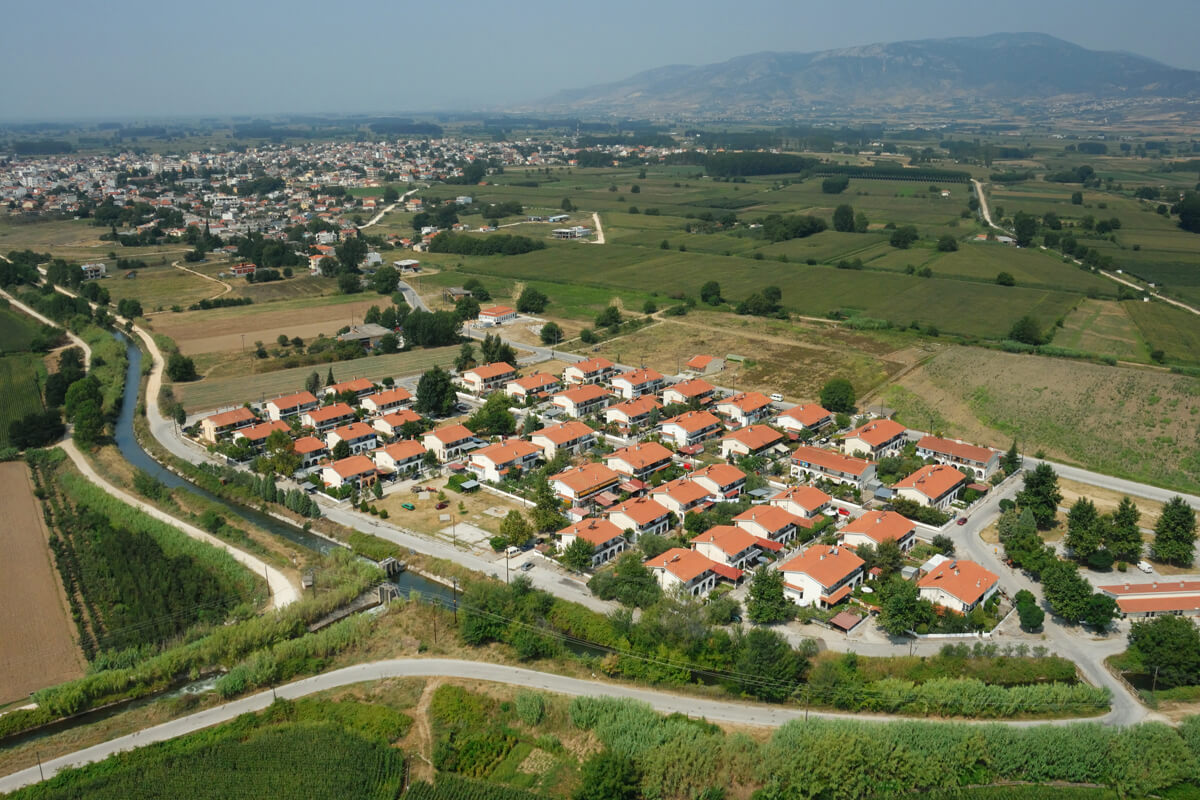 Further south, in the centre of the plain, is Chrysoupoli. It was once a large traffic node and had many buildings, such as inns, bakeries, grocery stores and carriage-makers, which are today utilised as cultural and education centres.

Chrysoupoli today is the centre of agricultural production on the west bank of the Nestos Delta, thanks to the large irrigation works that have taken place around it. Different types of agricultural produce such as corn, beans, sugar beetroot, asparagus and kiwis are grown here and in the surrounding areas and are exported to markets abroad. 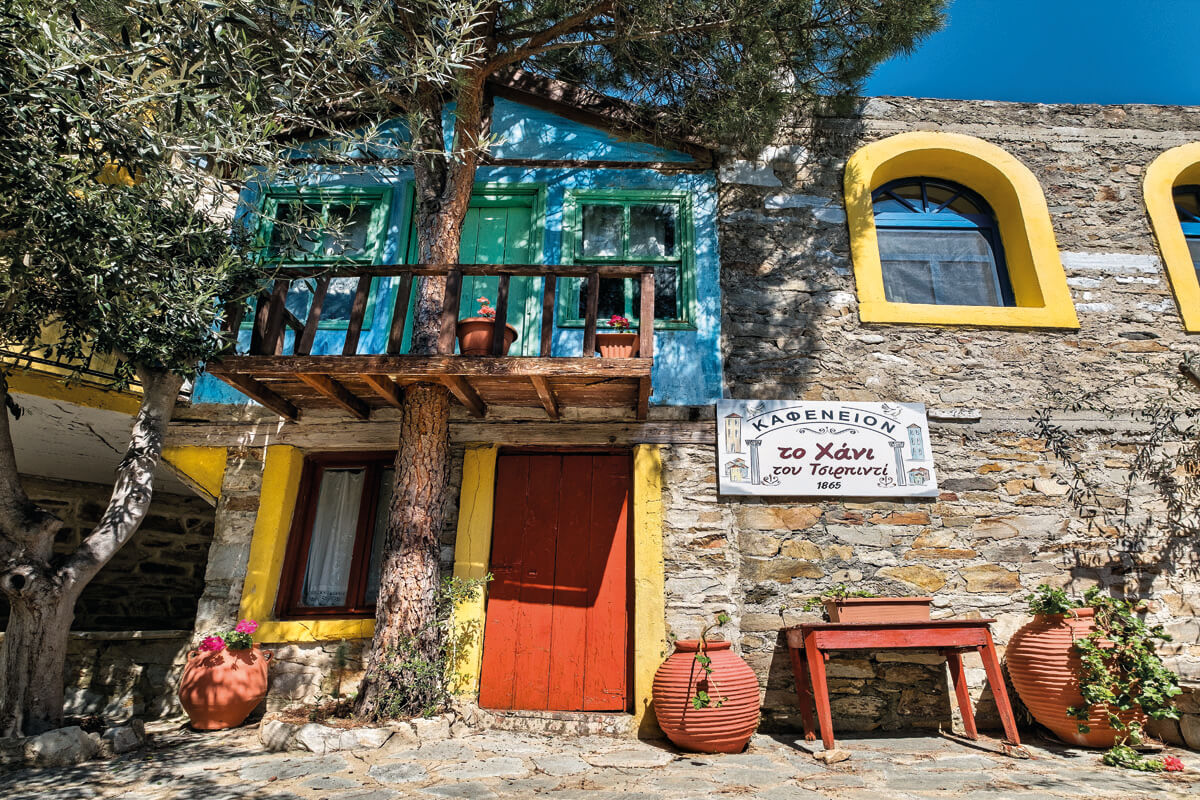 This village is a continuation of the old Cappadocian Karvali and there is a long history behind it. The... 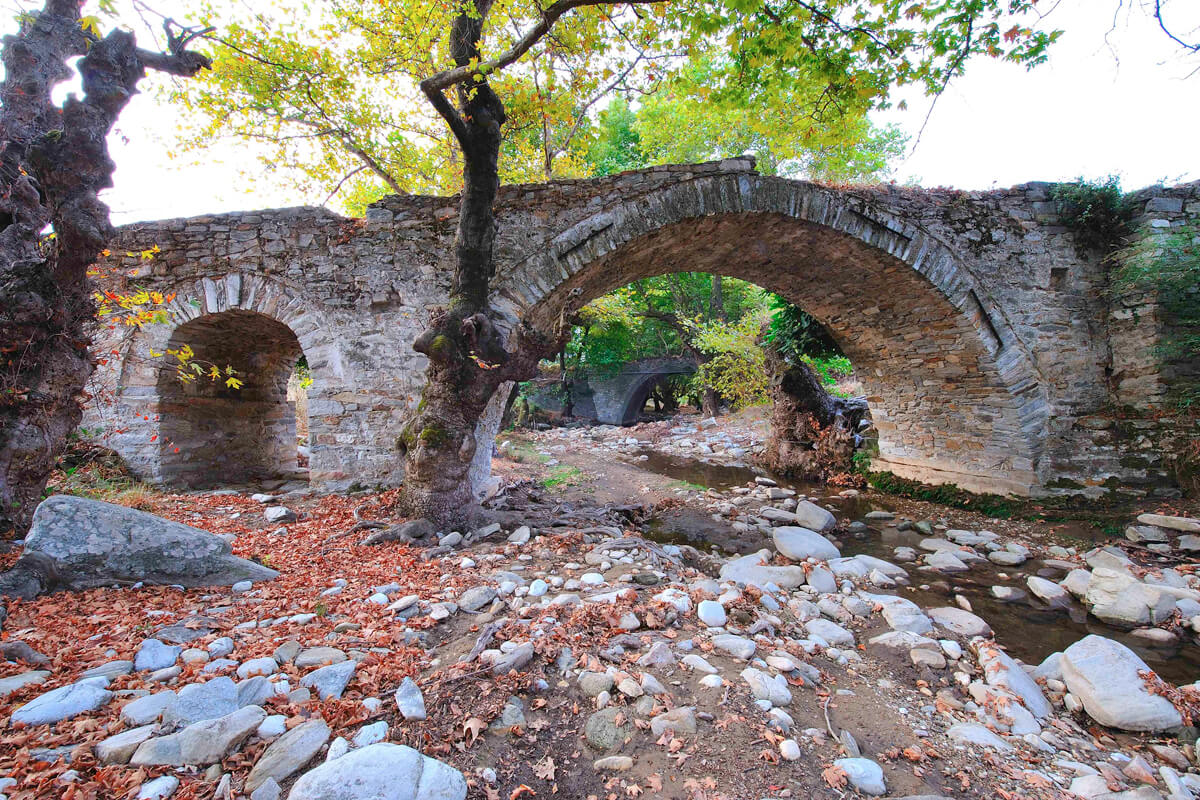 Located between Kavala, Nea Karvali and Halkero, are the two small villages of Lefki and Ano Lefki. 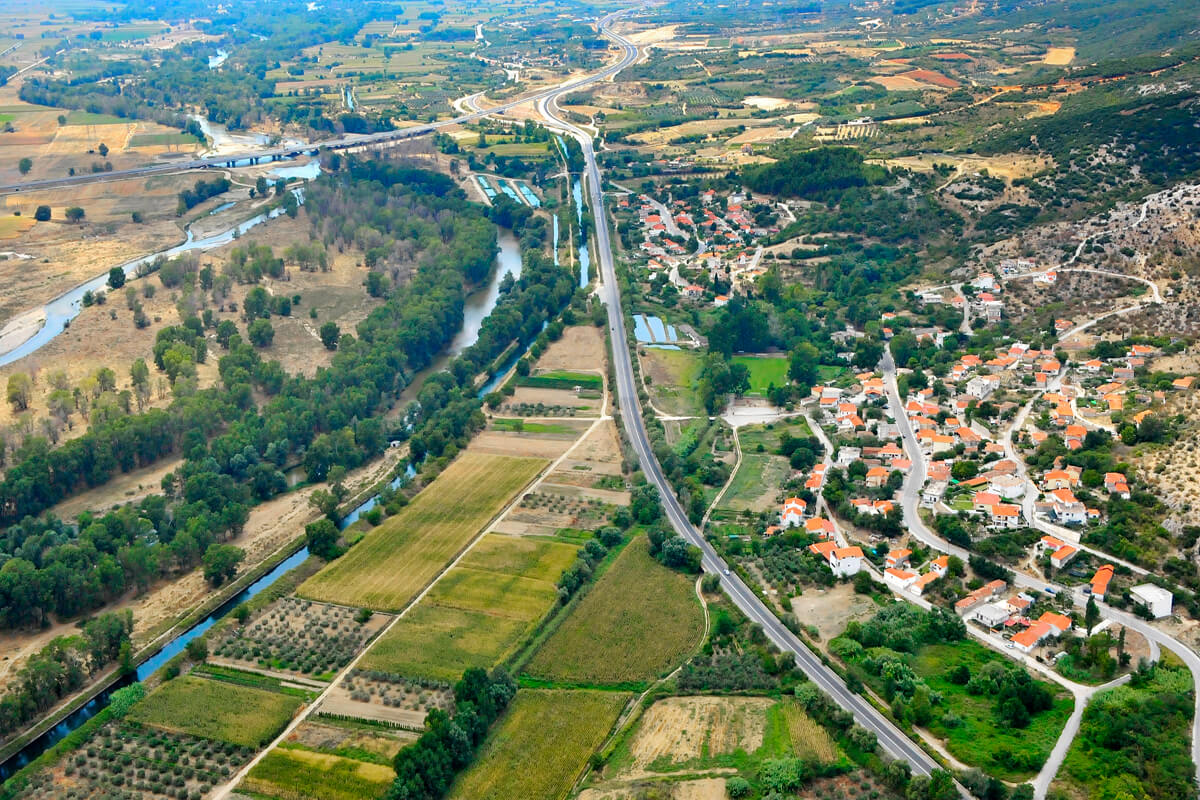 Driving towards the eastern edge of the region, the River Nestos, you are welcomed by the beautiful well-tended villages... 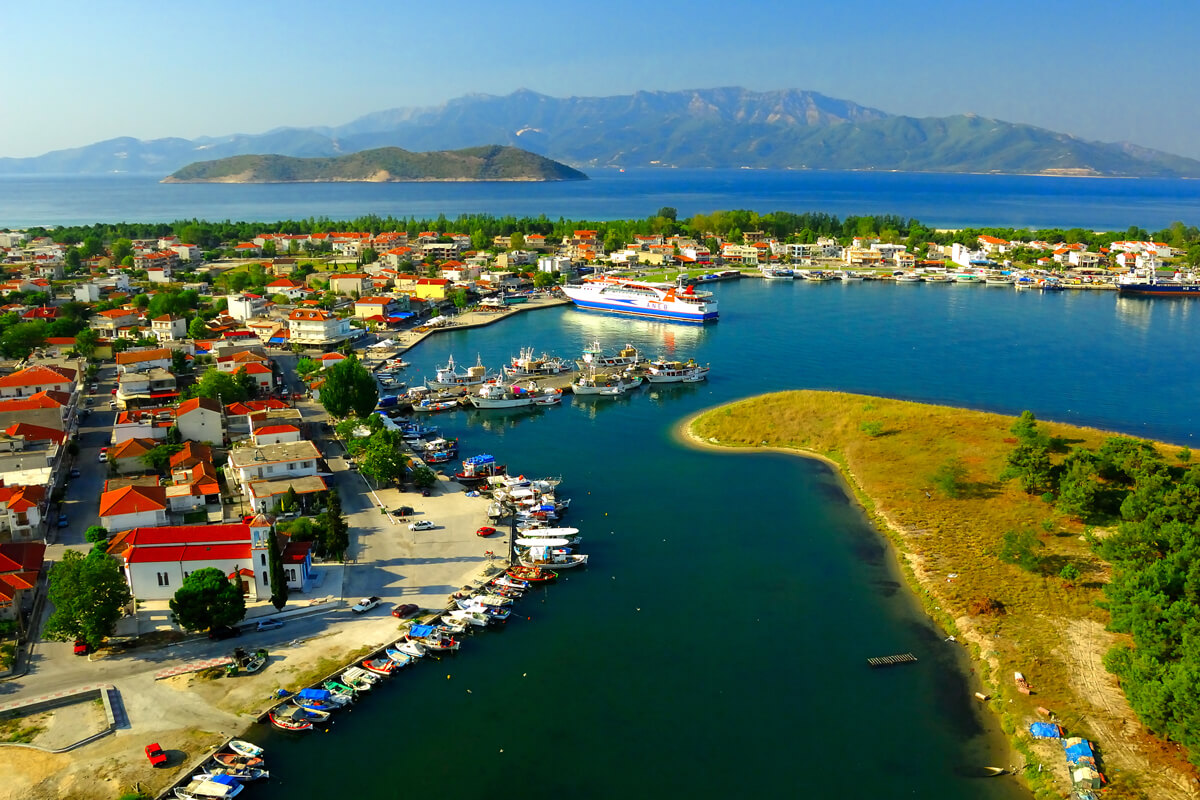 On the road for Keramoti, the hospitable villages of Erateino, with its geothermic field, Chrysochori, Agiasma, Nea Karya, Monastiraki...