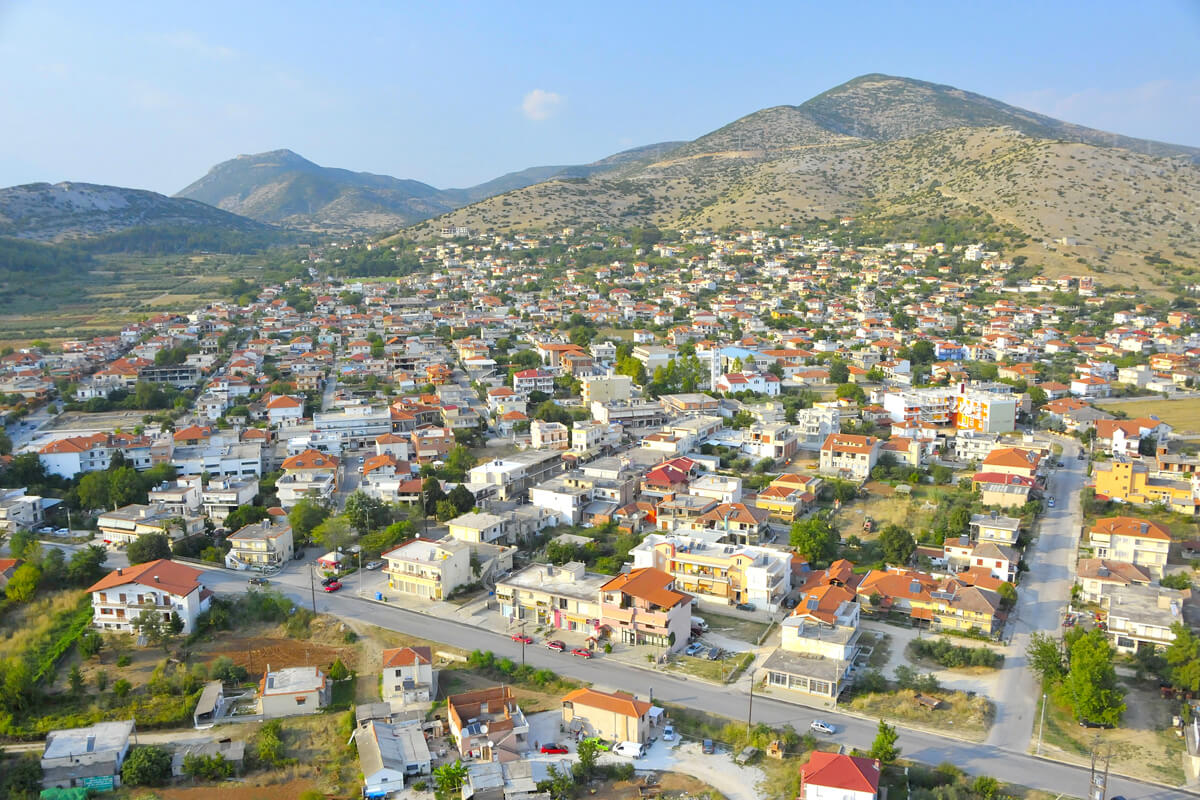 Its geographical location, rich cultural heritage, natural sources of medicinal mud, and the active character of its inhabitants are among the advantages of Krinides. Krinides is a dynamic, modern centre with a strong cultural identity and a future that is developing steadily, a place for all age groups. The region’s history is lost in the mists of prehistory and the myths of the ancient Greeks, stretching to today.

The area of Krinides that is outside its walls (extra muros) owes its name to the plentiful waters that gush out throughout the whole region: “it is called krinia [fountains] because of the many springs in the area” – and it is believed that the name was given by the exiled Athenian orator and politician Callistratus. It was later renamed Philippi as the region had been annexed by Philip II. Having known conquerors, a rise and a fall, and even the disappearance of the region’s population, with the Asia Minor Disaster of 1922, the population of Krinides was again enlivened with the settlement of the Asia Minor refugees.

The village is located next to the archaeological site of Philippi and in the prehistoric site of Dikili Tash.

Don’t forget to visit the old village, hidden in amongst the plane and poplar trees. 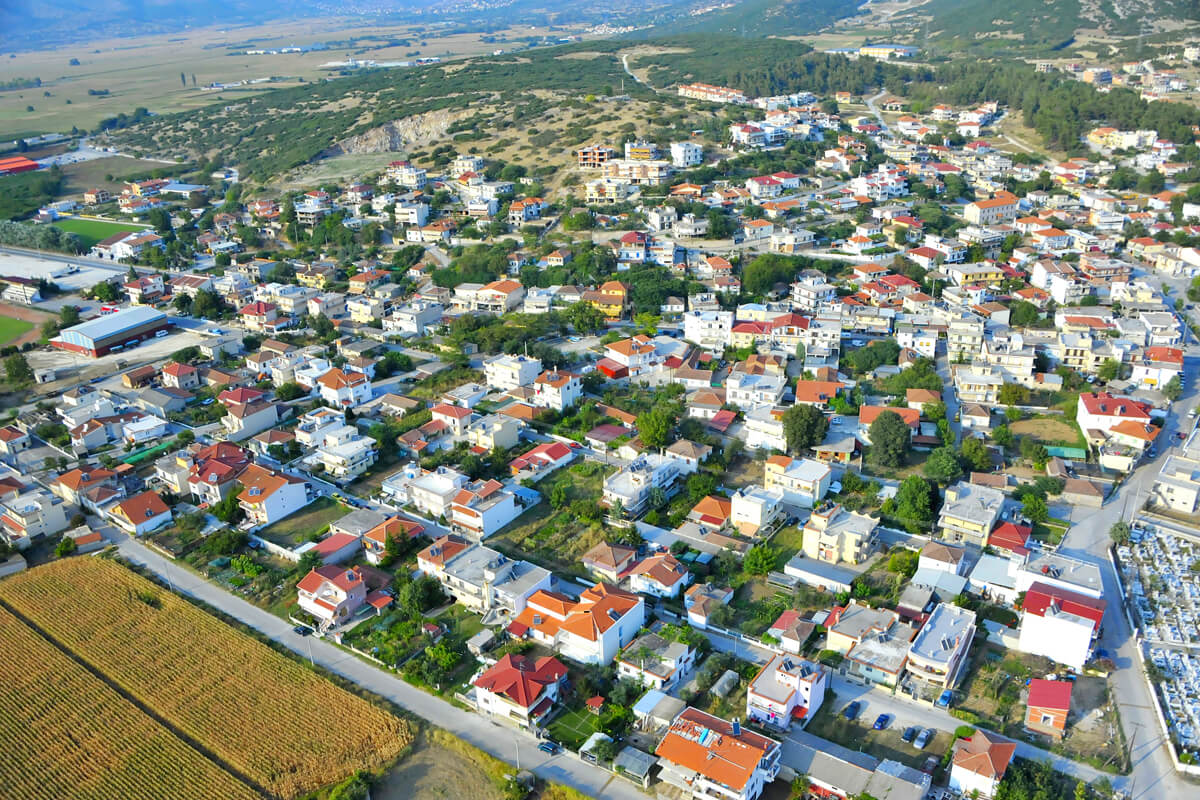 These villages act as communications nodes and suburbs of Kavala. They are located upon a mountain passage from Tenagi... 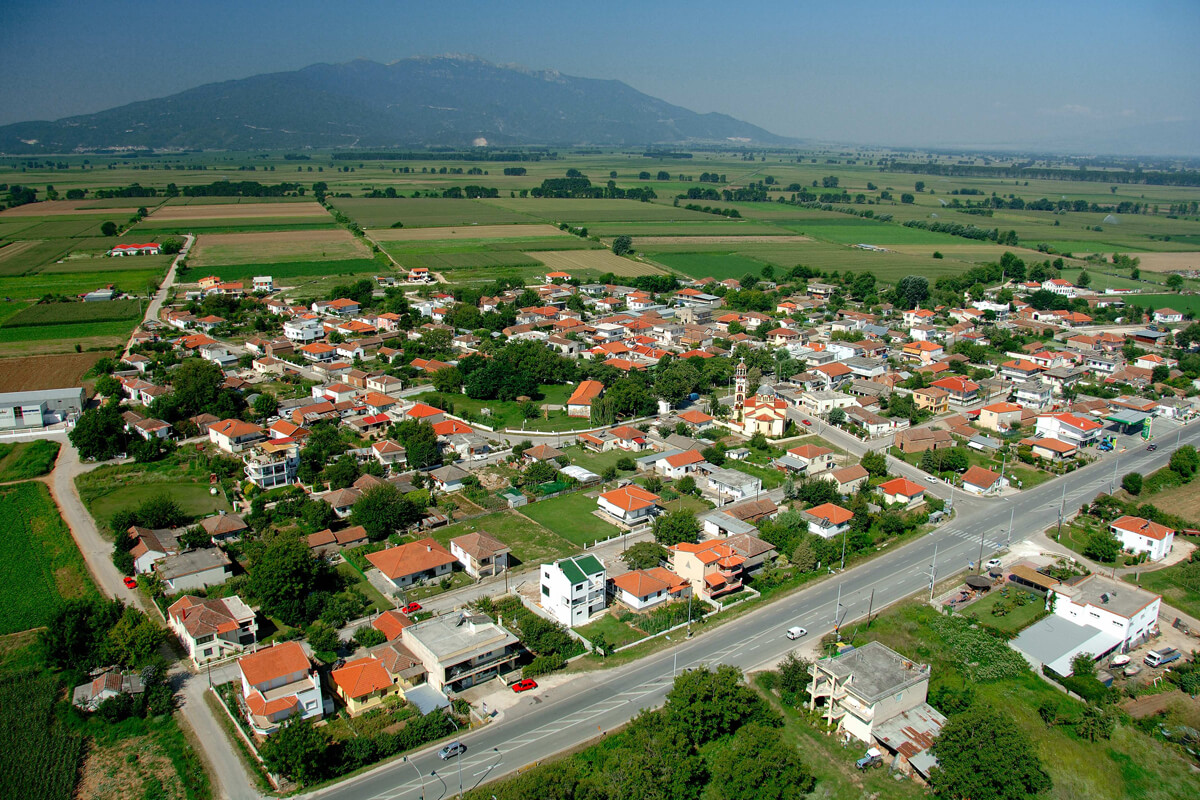 Picturesque villages with a wide range of folklore events, at Polystylo in June on the Eve of Pentecost and... 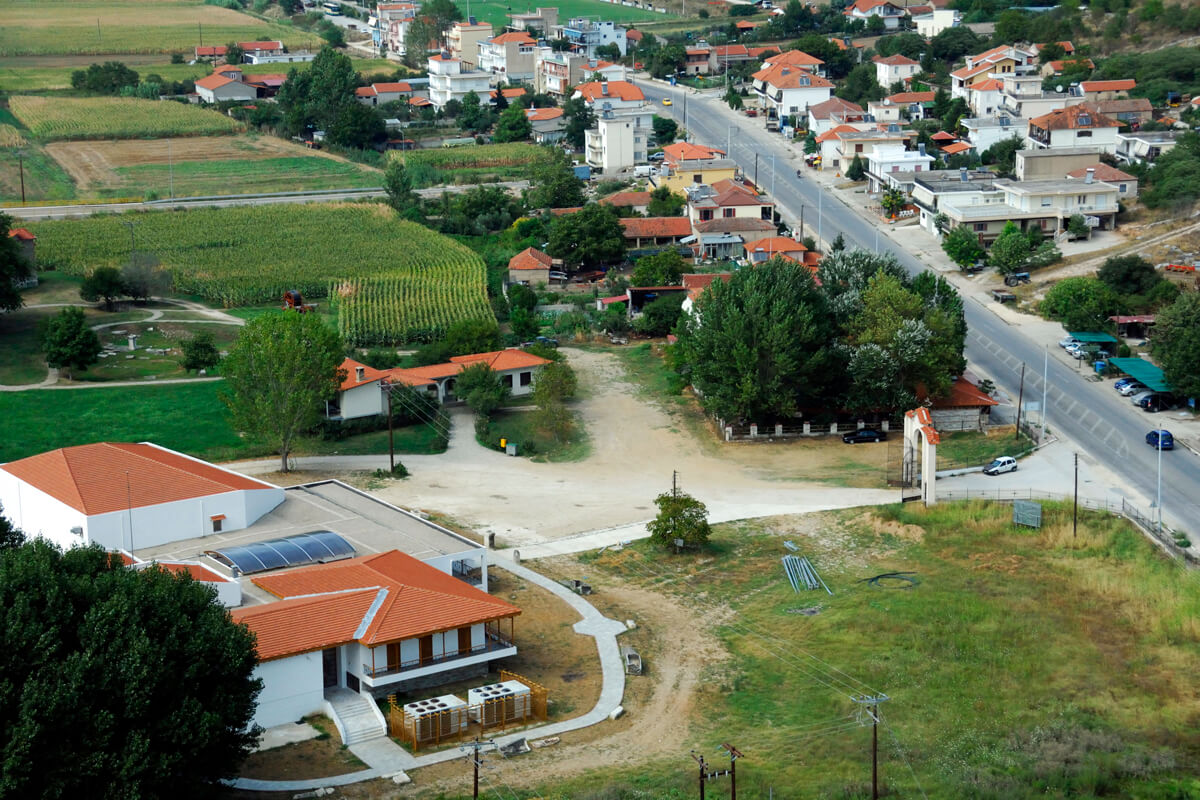 Lydia in Kavala is a village in an area that is filled with archaeological and religious monuments. 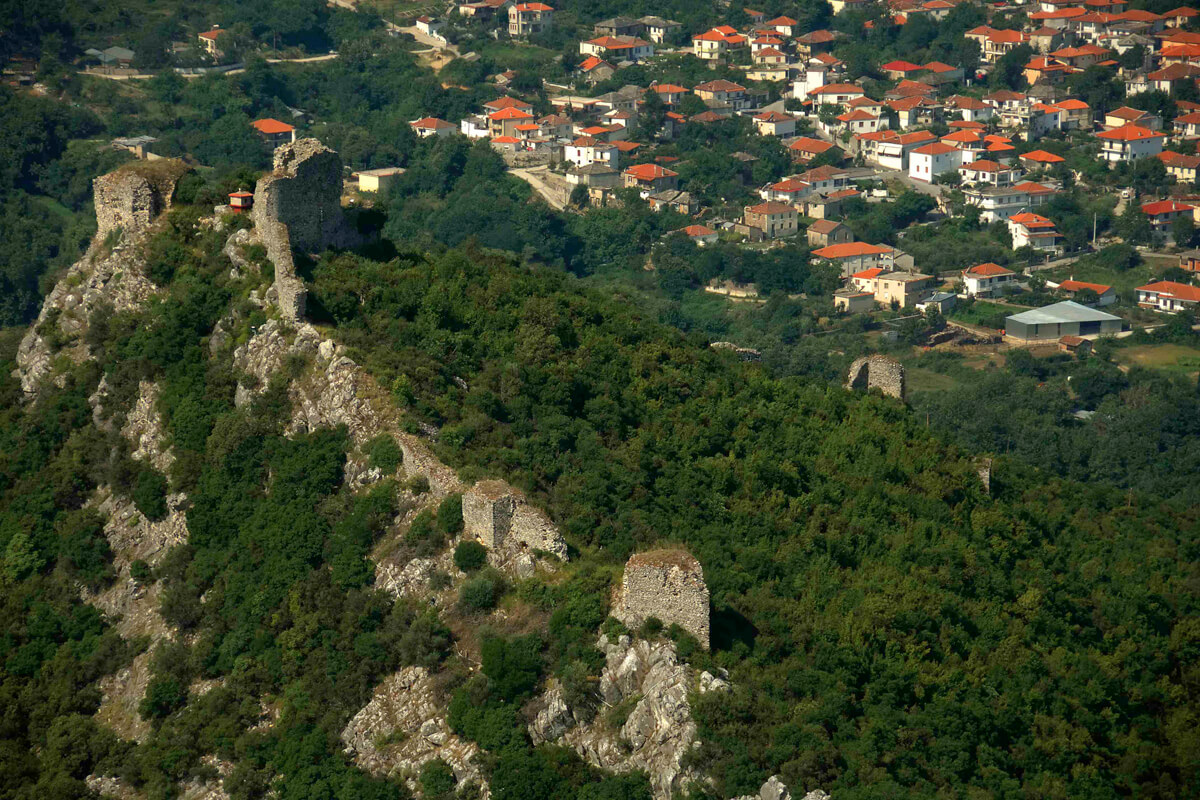 Clambering onto Mt Pangaio are villages with well-known monasteries, while Vranokastro dominates the region. The customs here are like...