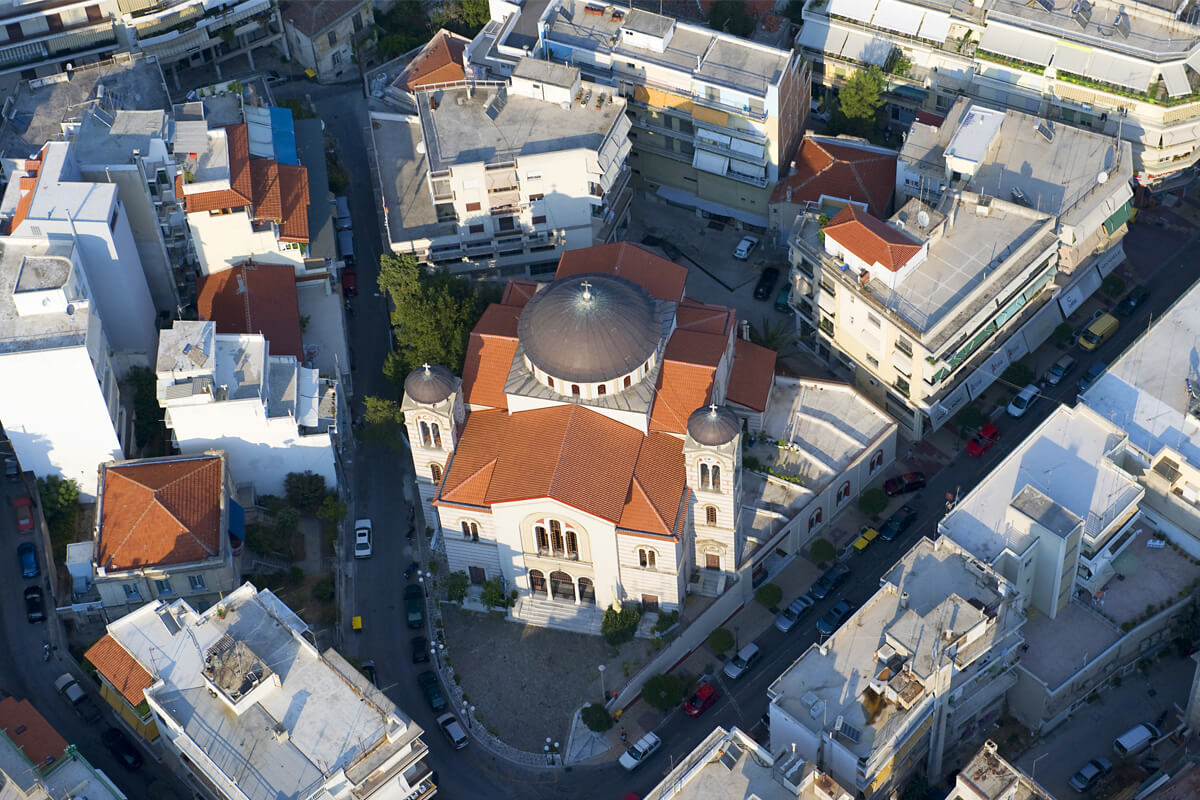 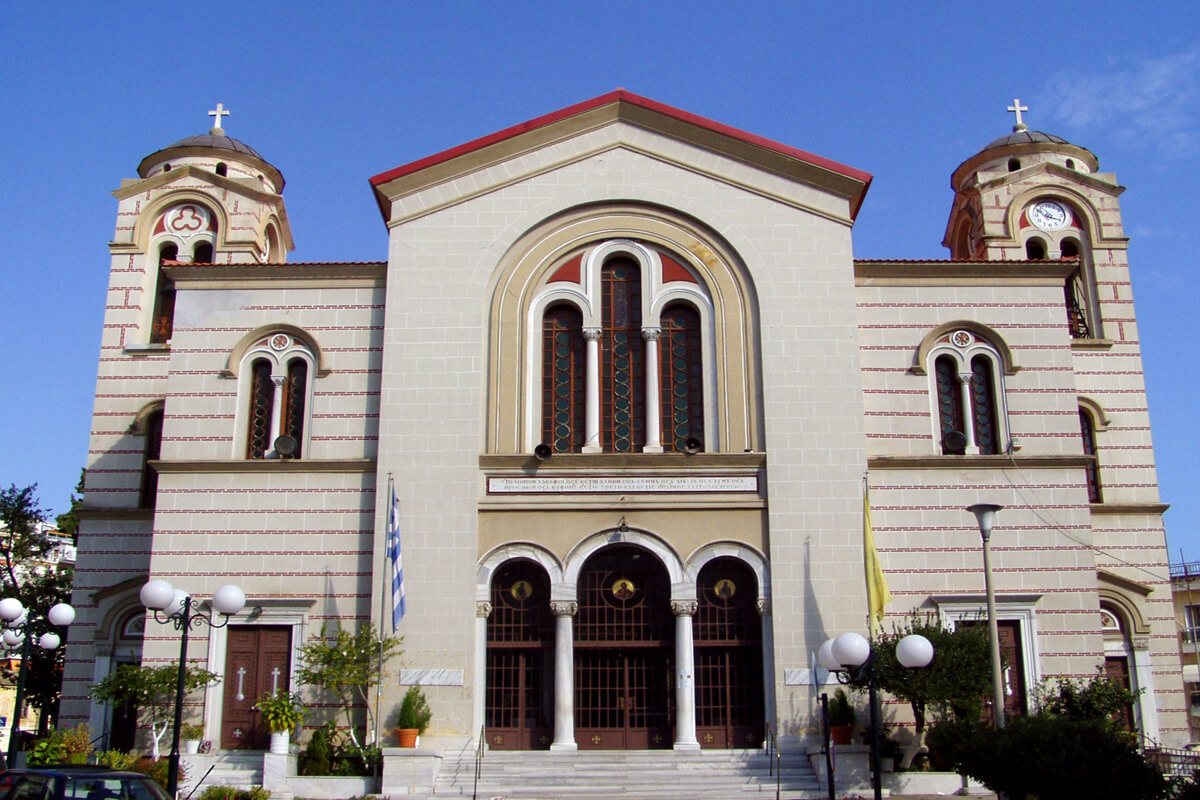 The Holy Cathedral of the Apostle Paul was founded to honour and praise the fact that in this town – then known as Neapolis, subsequently Christoupolis and today Kavala – Paul, the Apostle to the Nations, had reached Greek territory, and Europe more generally, for the first time. The construction of the church began with a group of pious Christians at the beginning of the 20th century and the foundation stone was laid in 1905 by the Metropolitan Bishop of Xanthi, Joachim Sgouros. The Greek Community had first requested the consent of the Ottoman administration, given that the town at that time was still under Turkish rule.