A town in an alliance with nature

At a distance of 88.4 km to the west of Kavala is Serres, a beautiful town that combines picturesque charm with a wide range of sights, both in the centre of the town and the wider region. 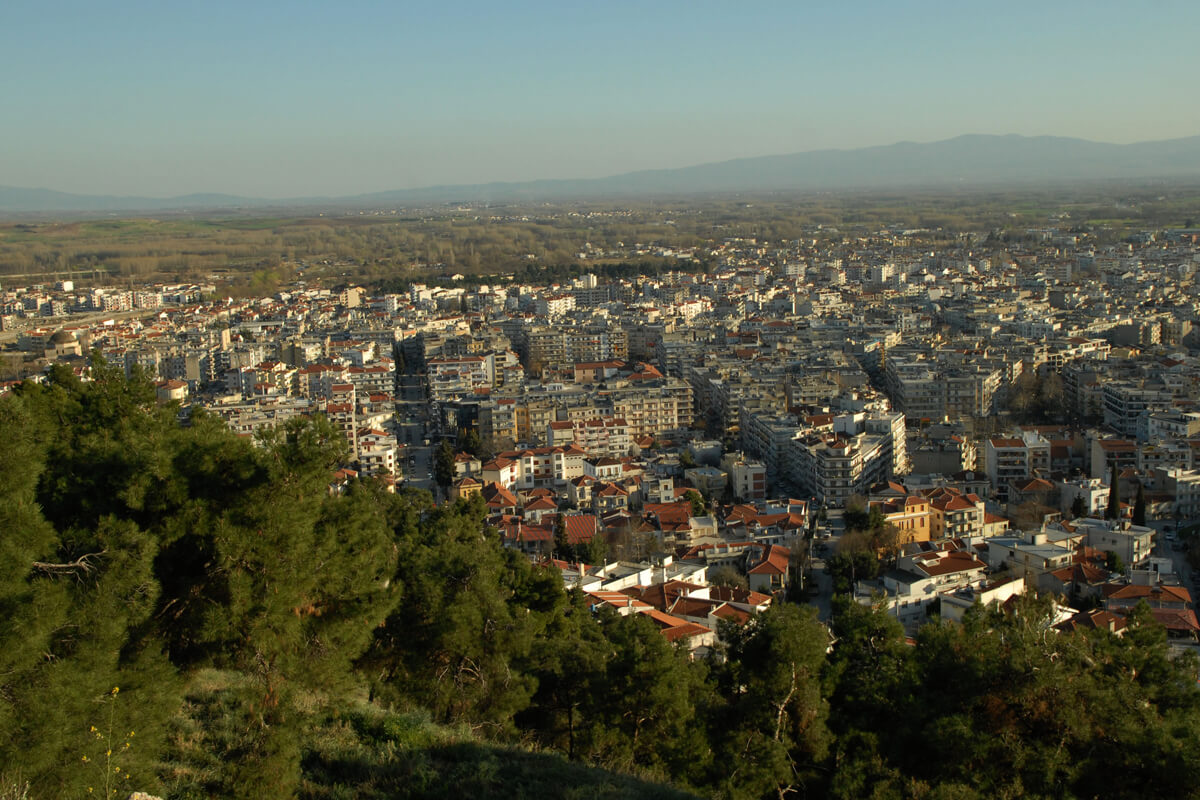 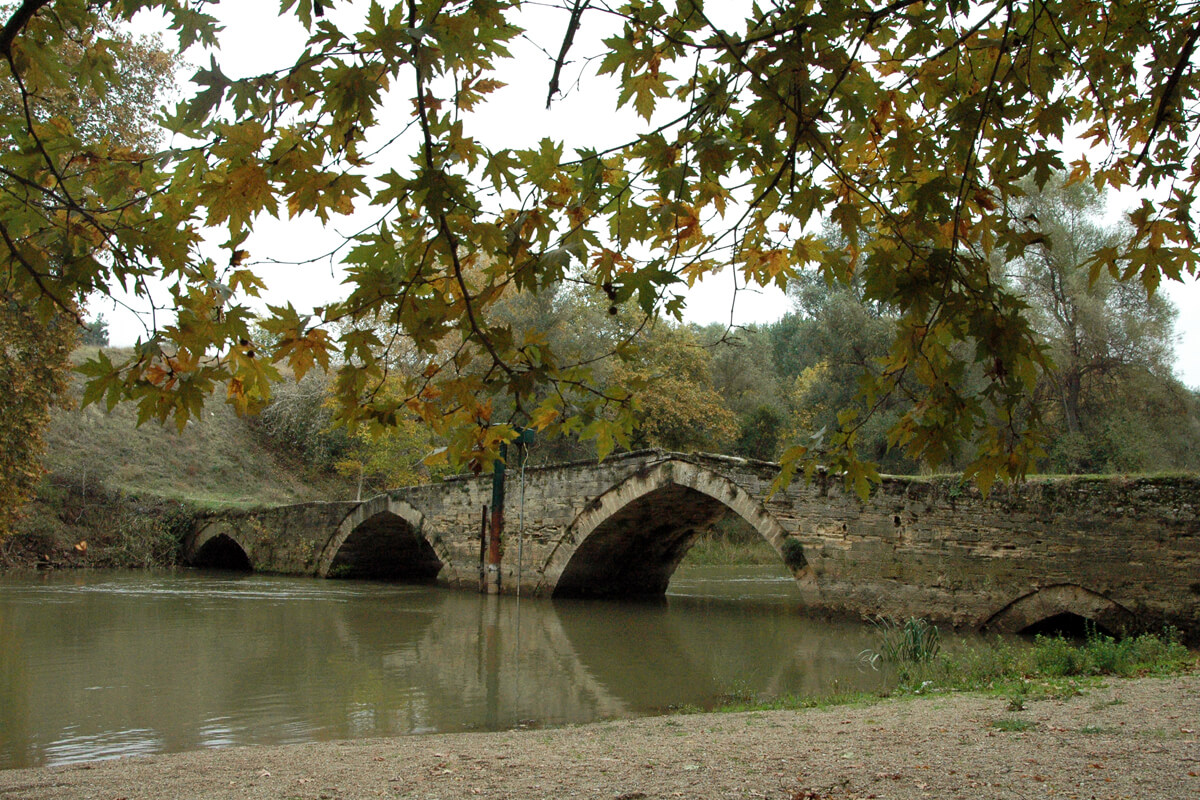 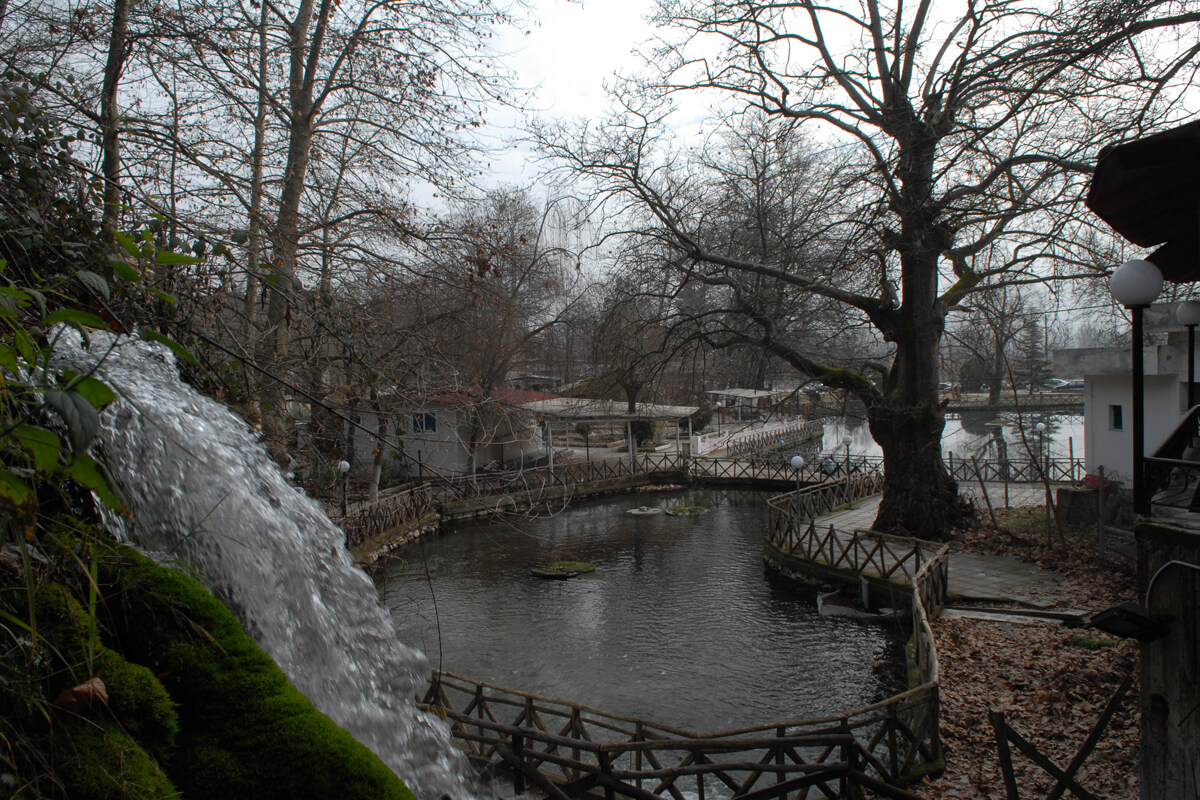 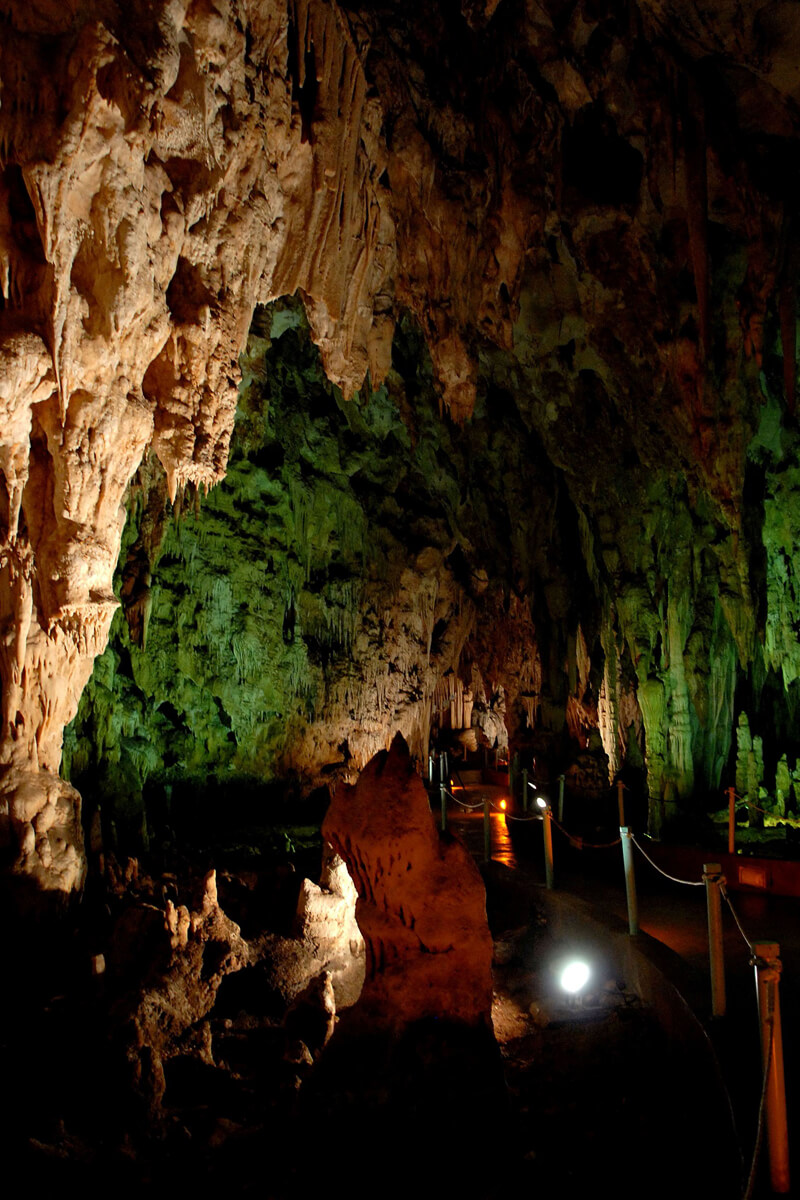 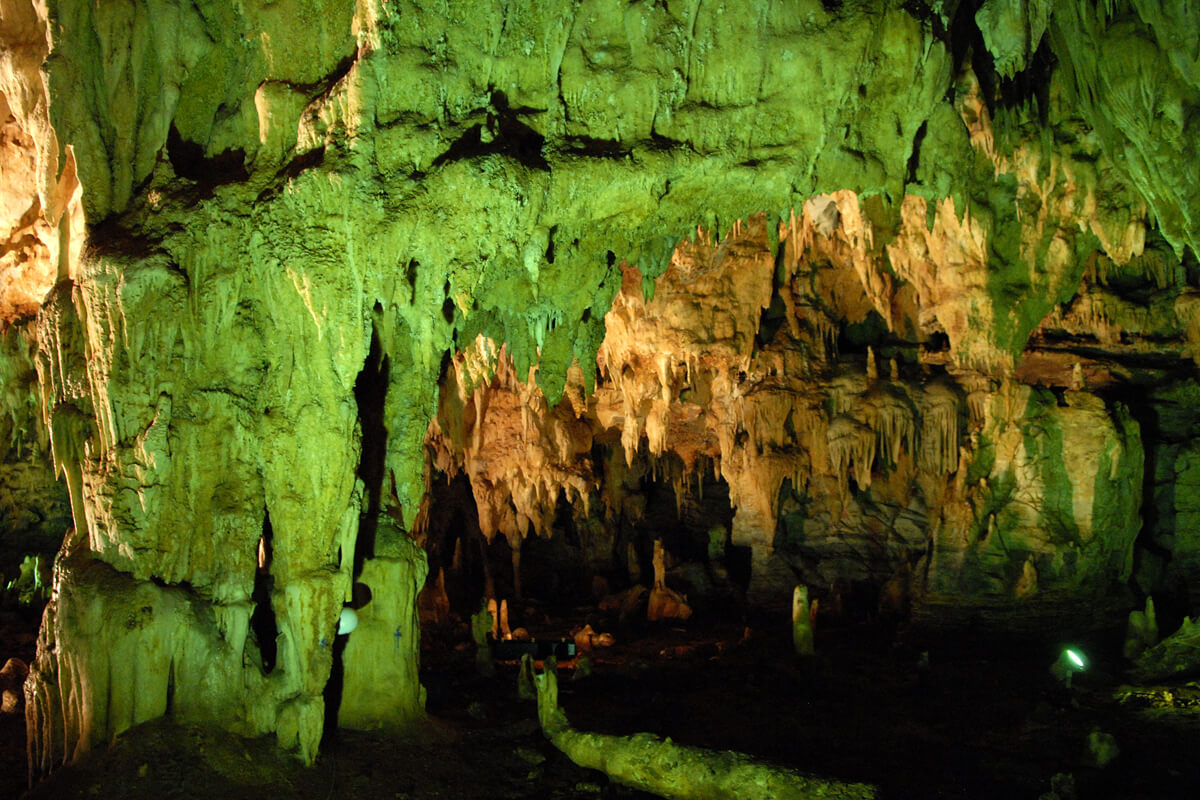 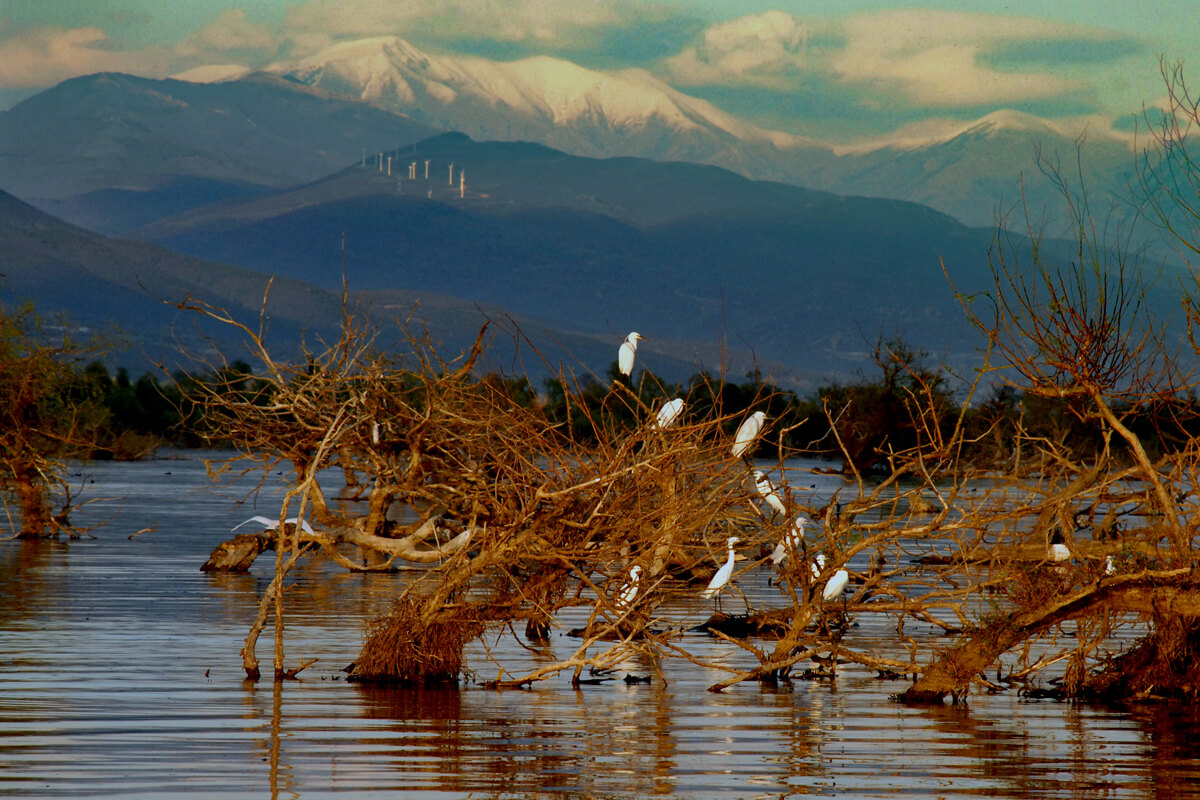 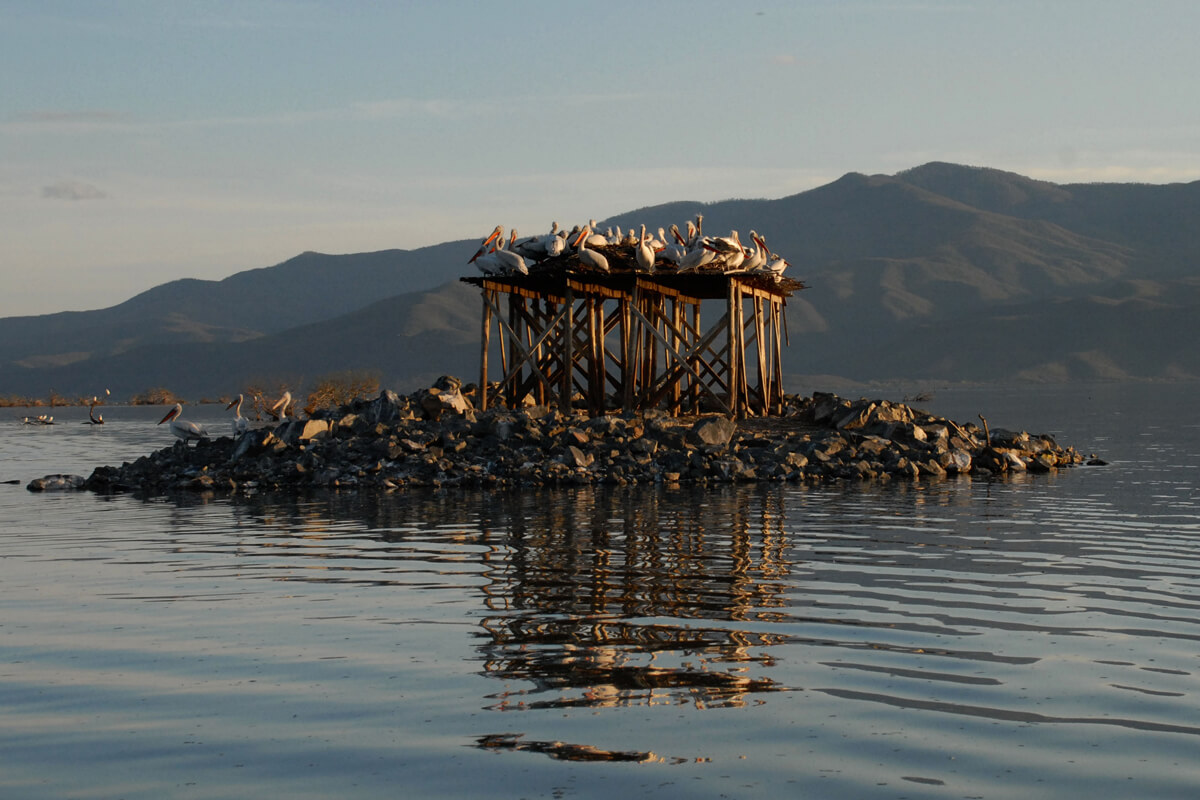 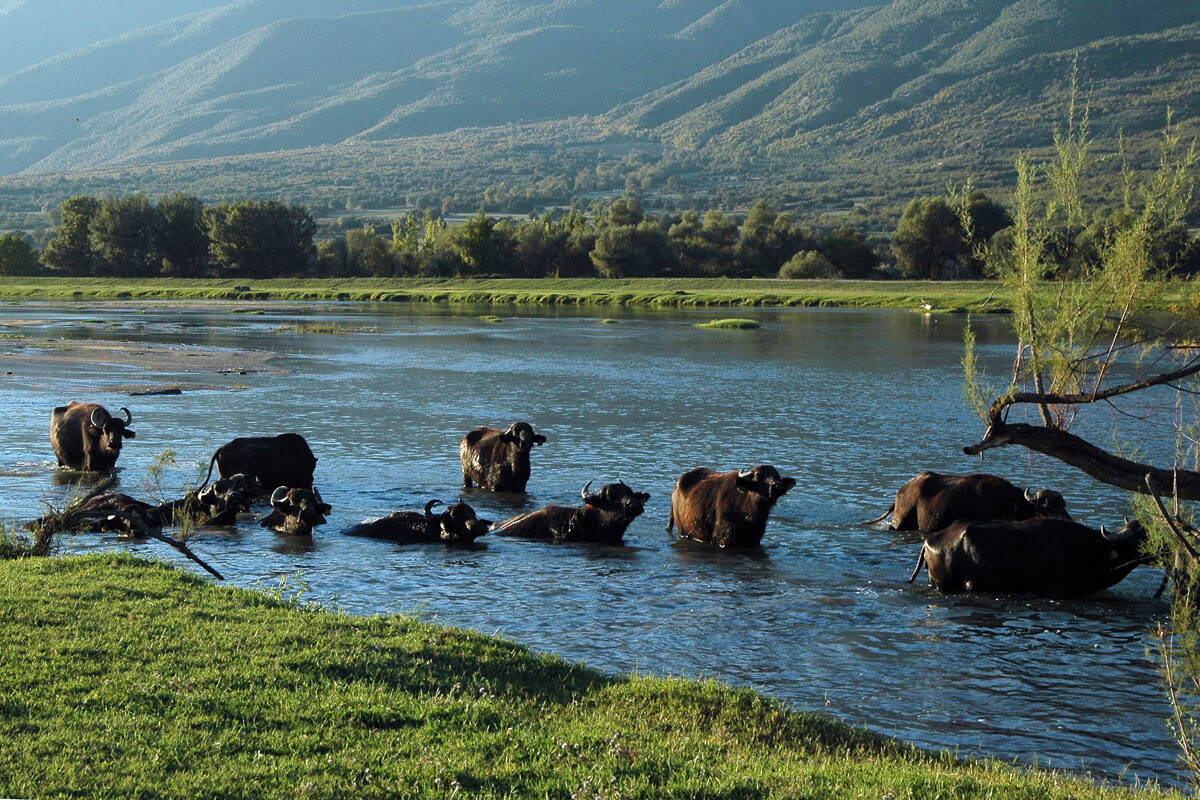 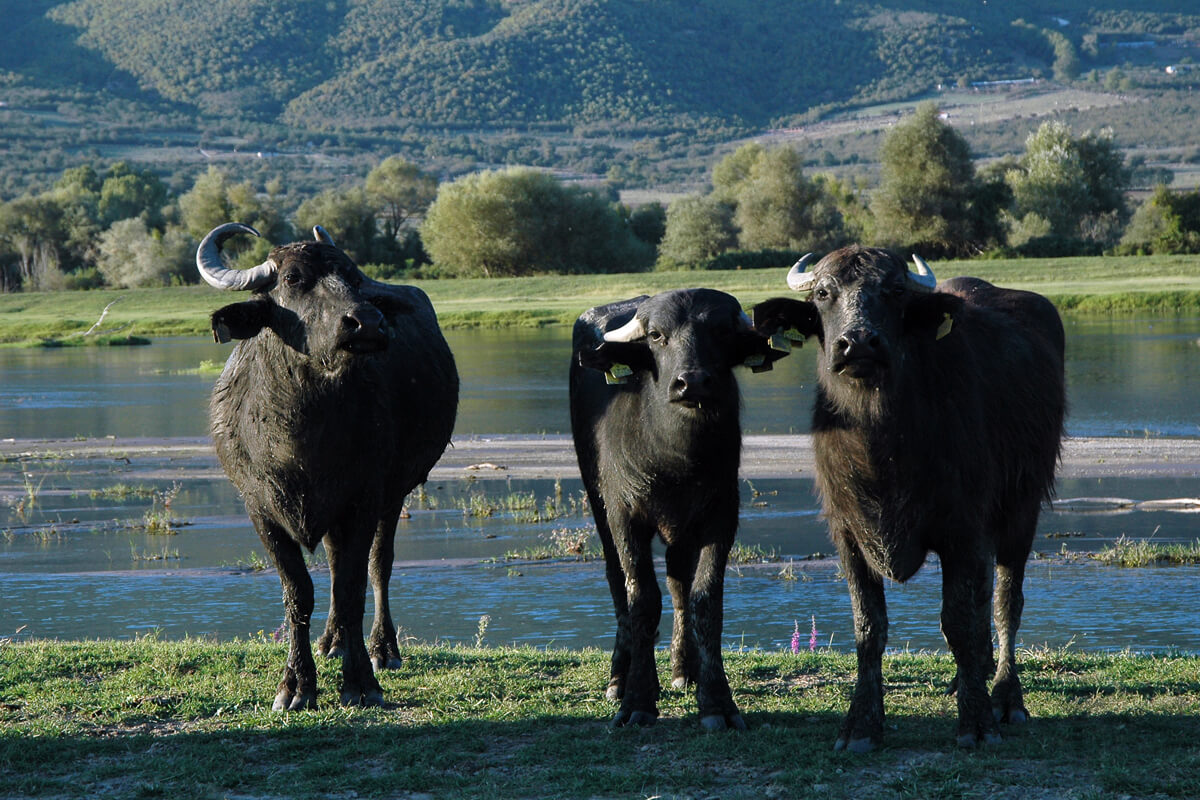 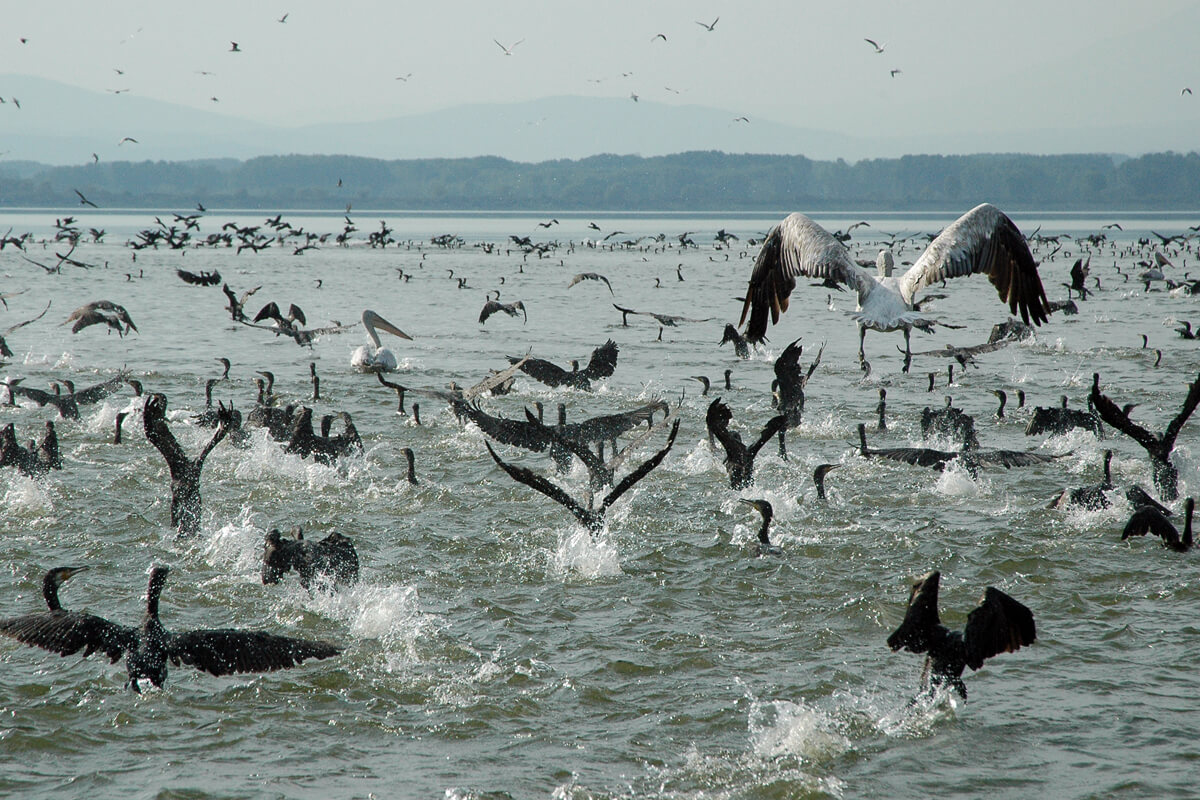 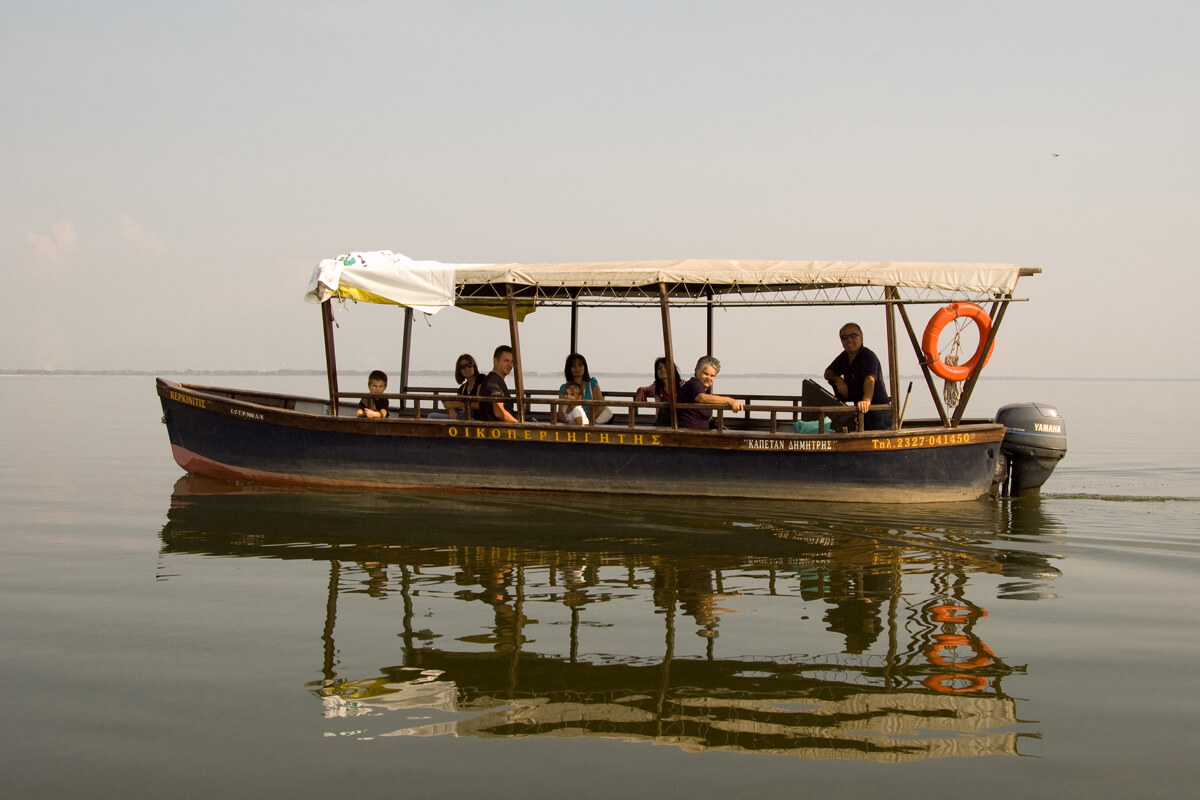 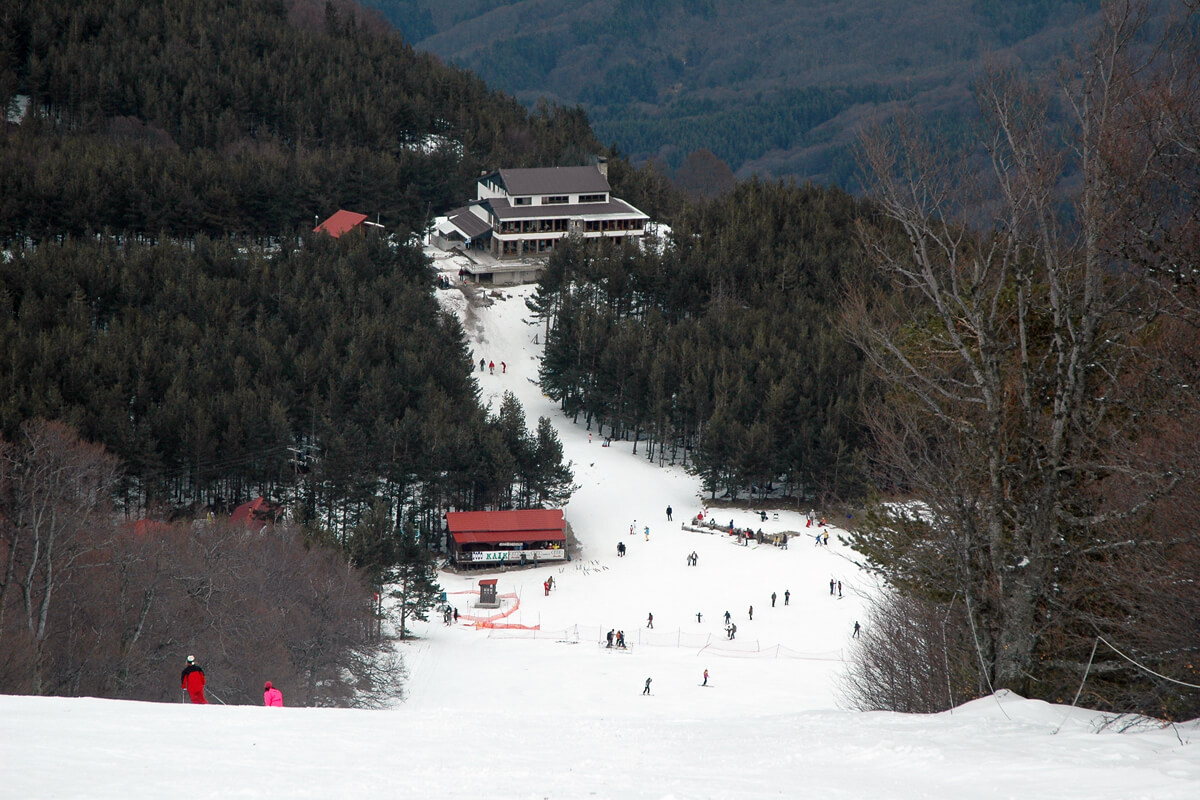 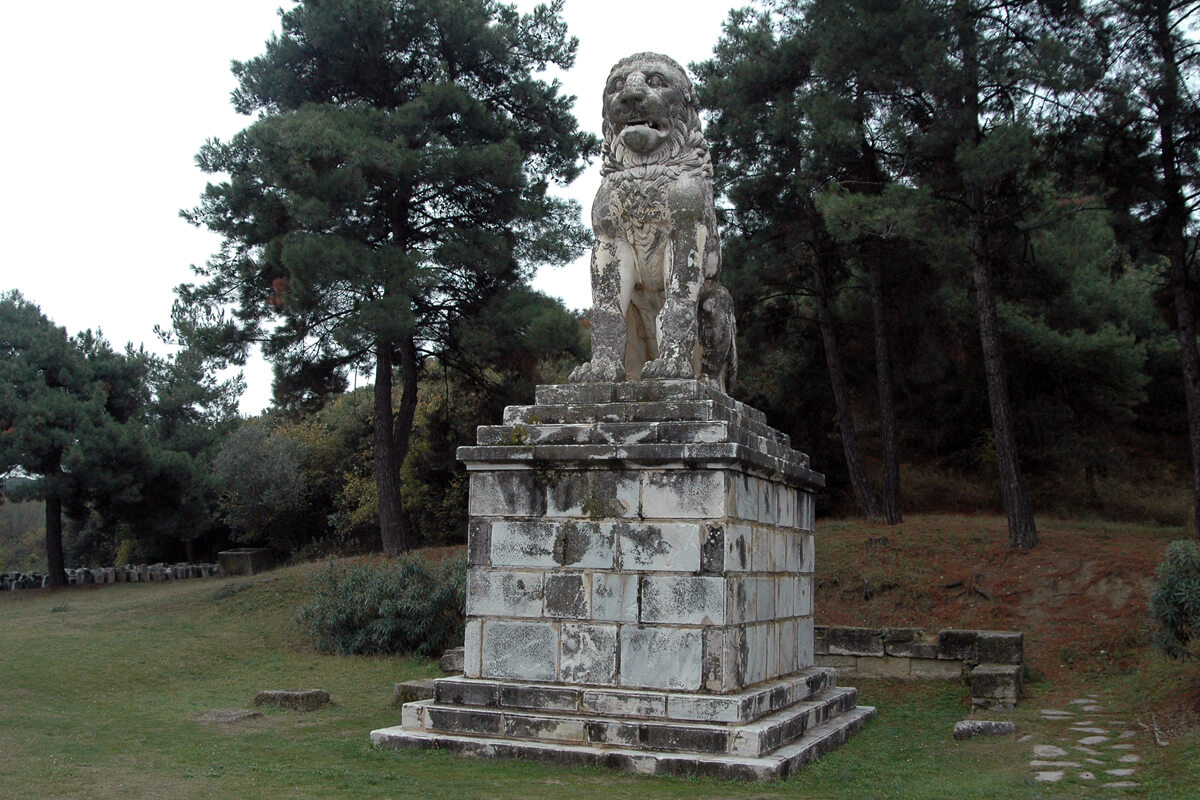 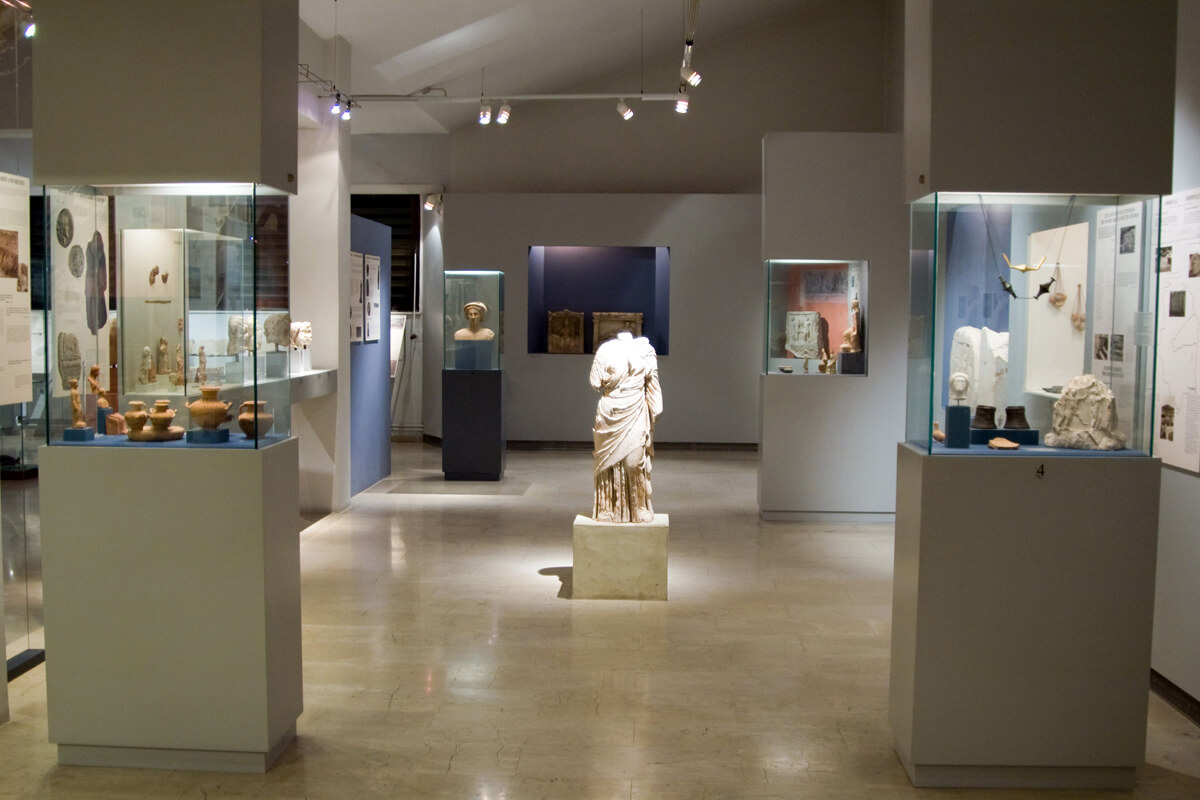 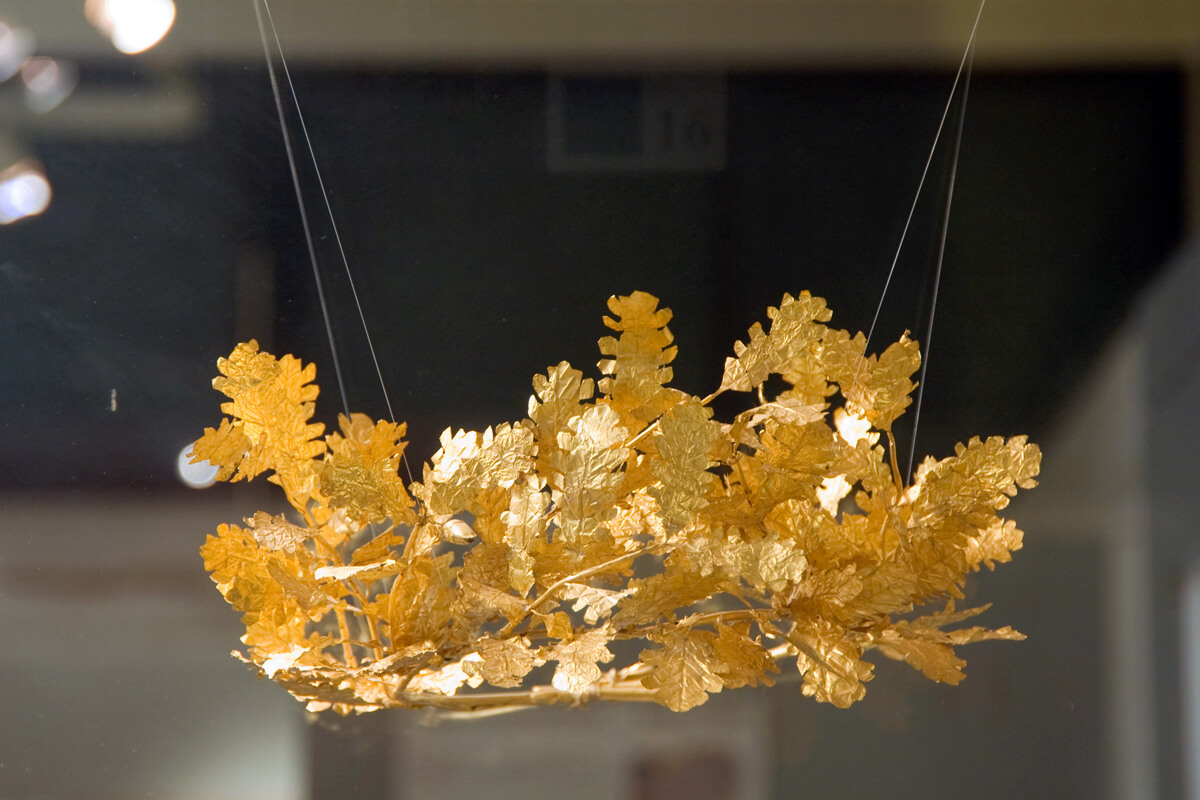 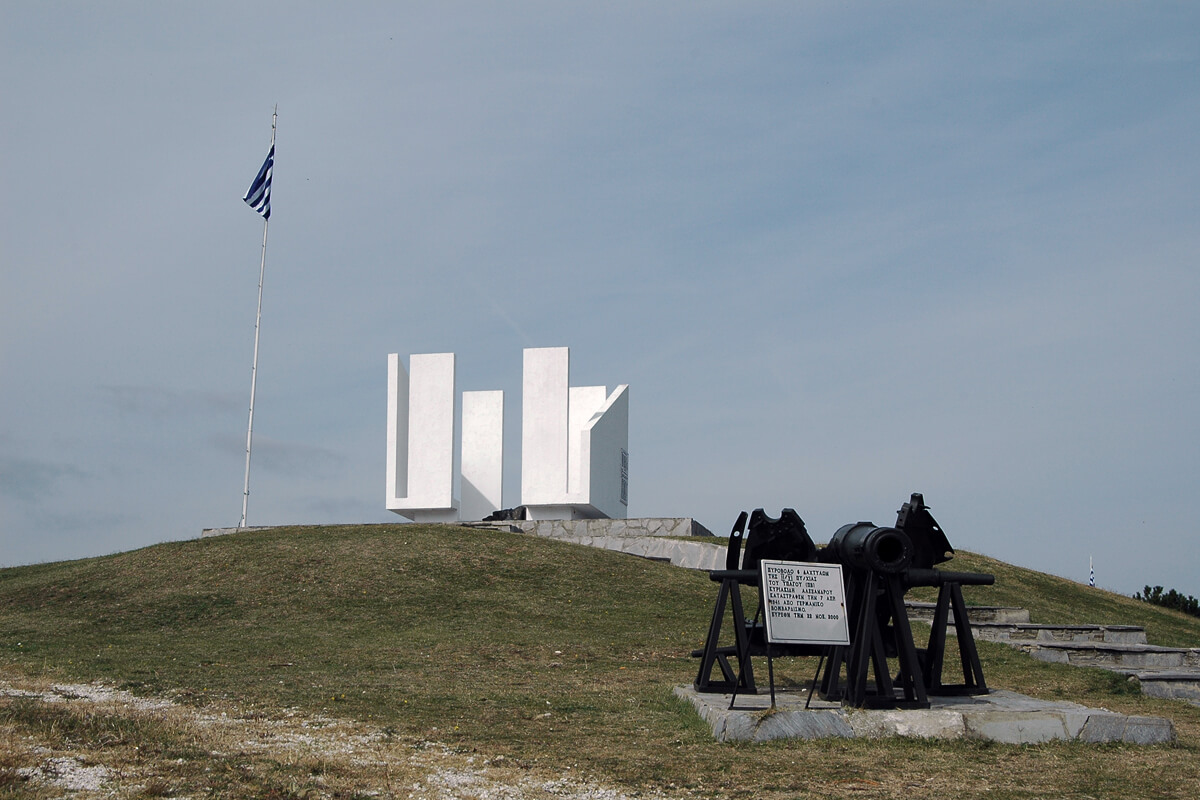 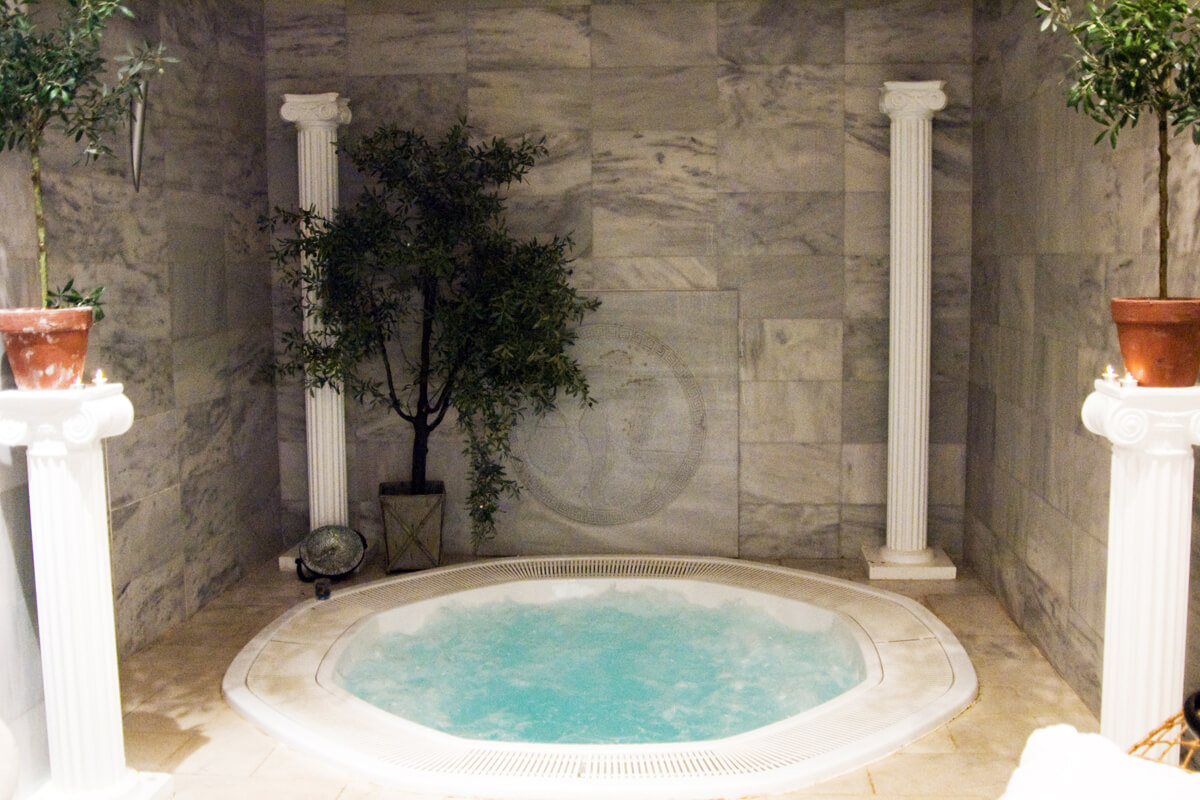 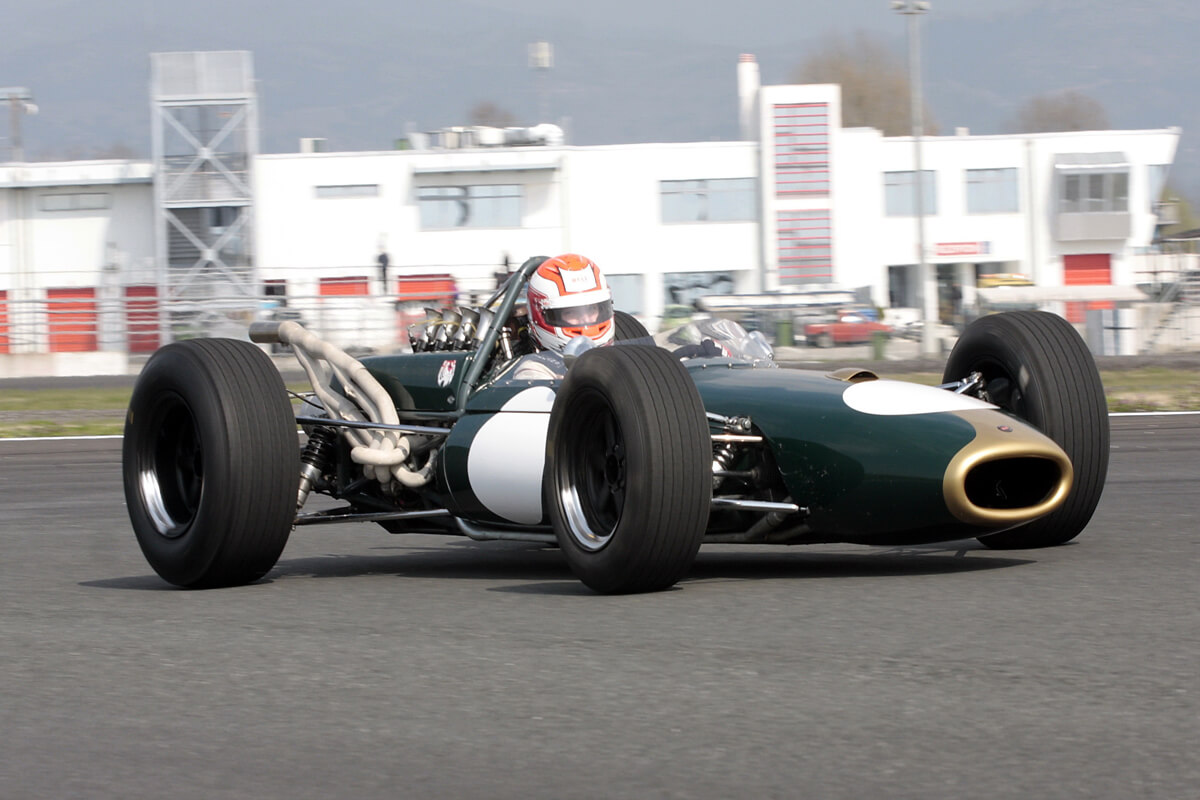 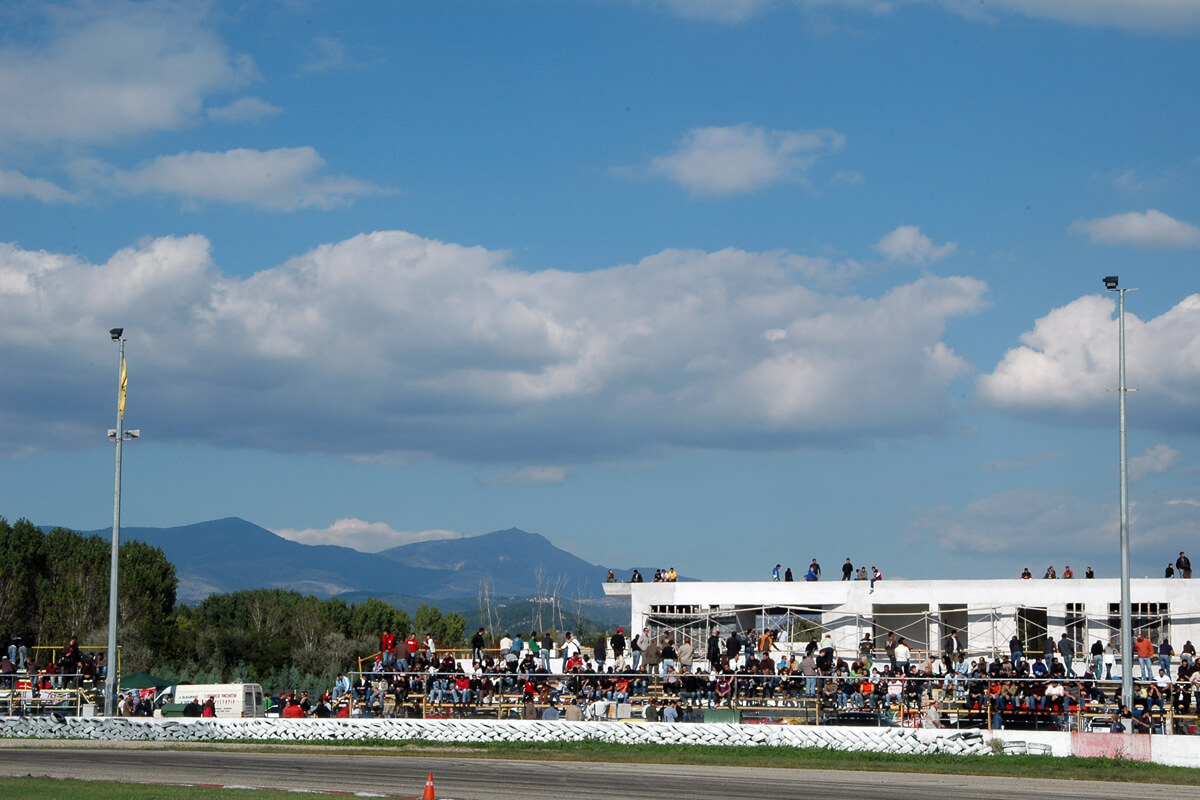 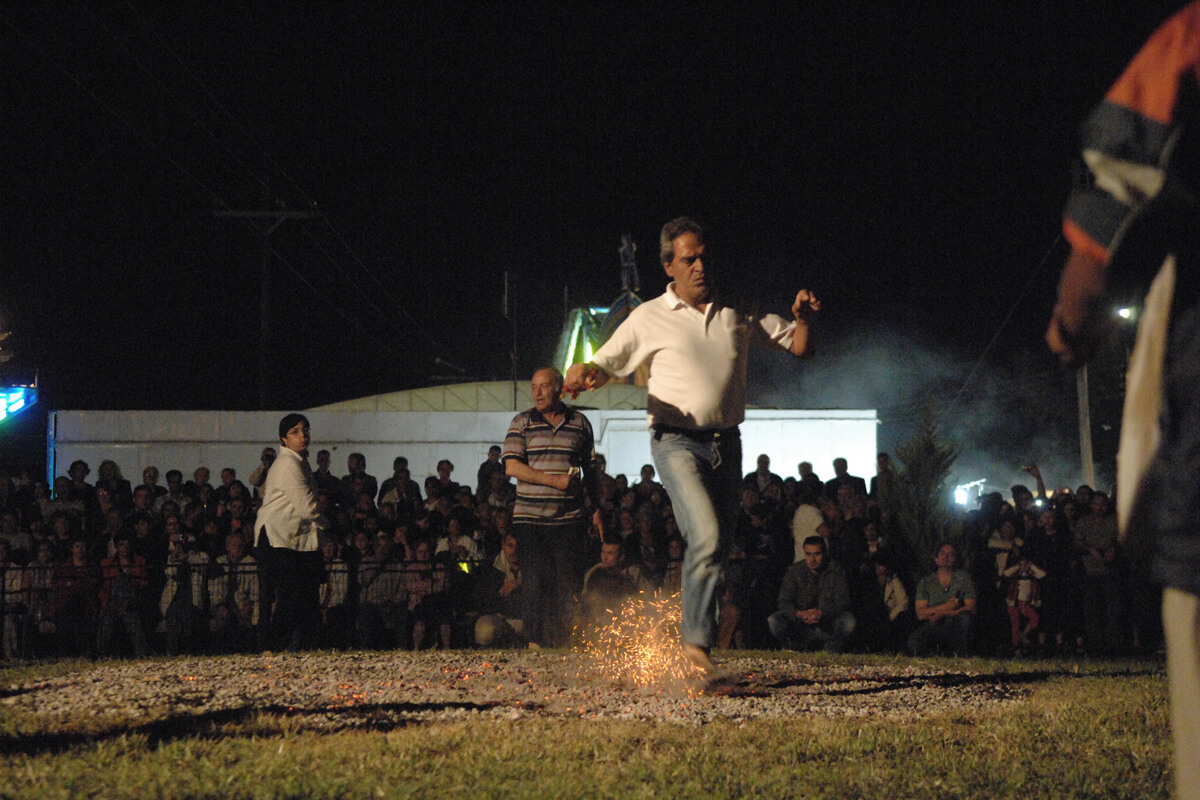 Lake Kerkini, one of the most beautiful places in Greece and one of the best locations in Europe for bird watching.

Agios Ioannis, a verdant and lush place with running waters, which is a must visit destination in the summer months.

The Lailia ski centre, 27 km from Serres. Each year, Greek national downhill and endurance races are held on its two ski slopes.

The Valley of the Agioi Anargyroi, the most beautiful park in Serres, which is also a recreational and sports centre.

The Cave of Alistrati is located 55 km northwest of Kavala, in the village of the same name near Serres. It is one of the most beautiful caves in Europe, with an impressive decoration of stalactites and stalagmites and amazing formations! The guided tour of the cave is clear and comprehensive and the surrounded area well cared for.

The natural hydrotherapy and medicinal springs of Sidirokastro, Angistro and Thermes Nigrita are renowned for their beneficial waters, which relieve aches and pains.

Ancient Amphipolis, with its recently renovated museum, is a jewel of the region, with archaeological finds of great value. The statue known as the Lion of Amphipolis can be found in the archaeological site, a symbol of pride as well as the guard of the ancient city. The Byzantine acropolis of Serres and Fort Rupel.

The Holy Monastery of the Timios Prodromos, the Ecclesiastical Sacristy of Serres.

The Municipal Aquarium of Vyronia, the Sarakatsani Folklore Museum, the Natural History Museum.

The Serres racing circuit known as “The Temple of Speed”. The circuit is of international standards and can host Formula 3000 races.

The Amphipolis Festival in the Amphipolis archaeological park (July-August), and the International Theatre Universiade (May-June) of the Serres Municipal and Regional Theatre, the ECO Festival and many cultural events. 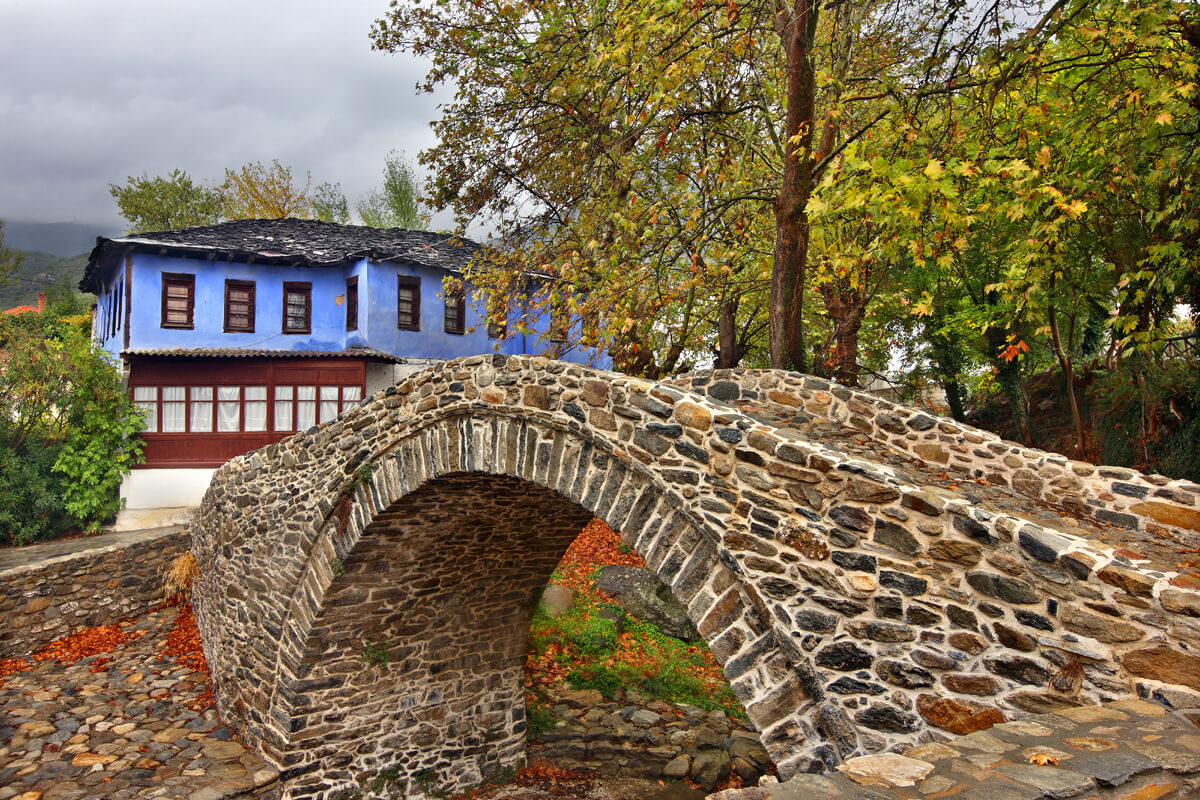 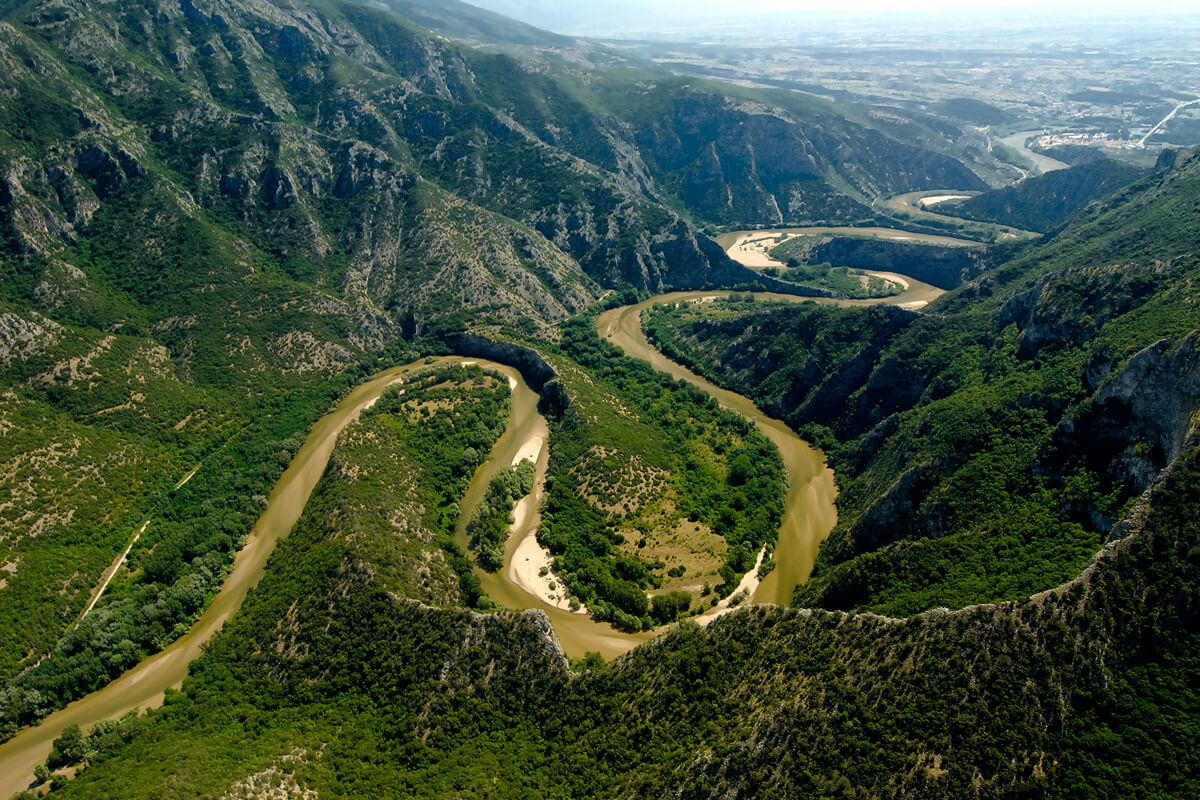 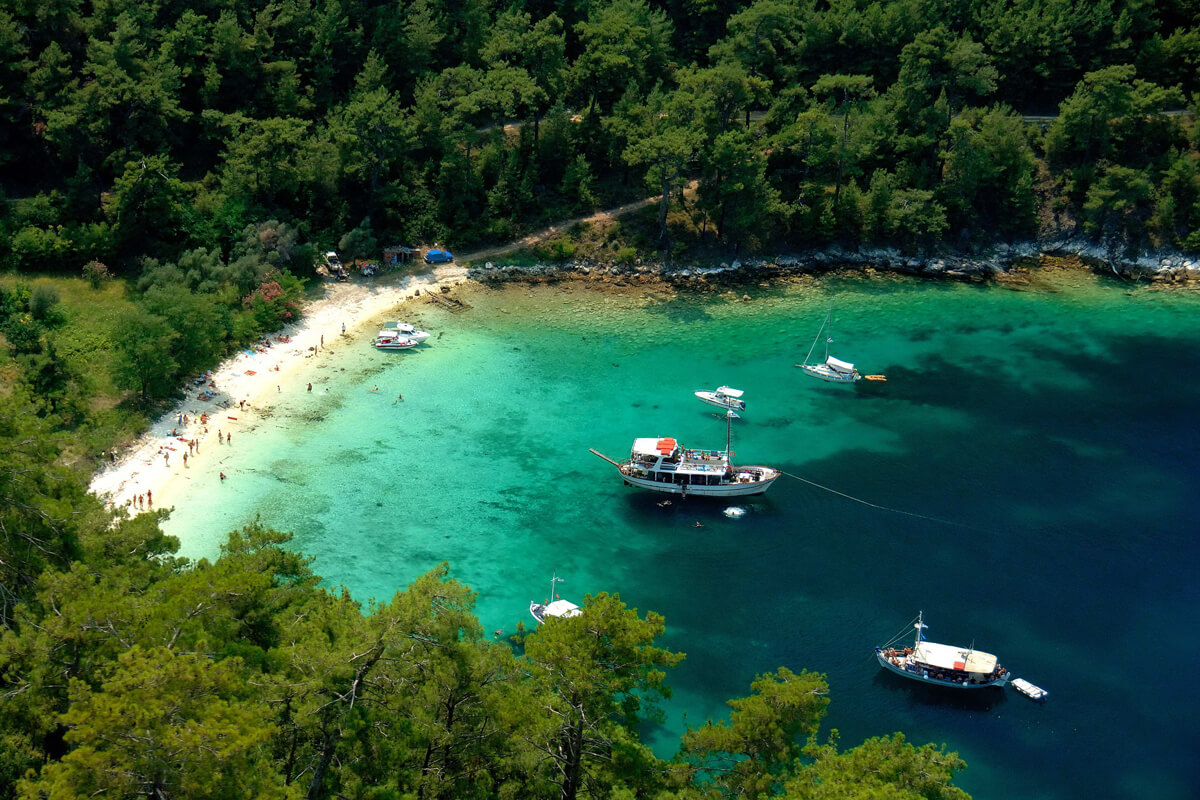 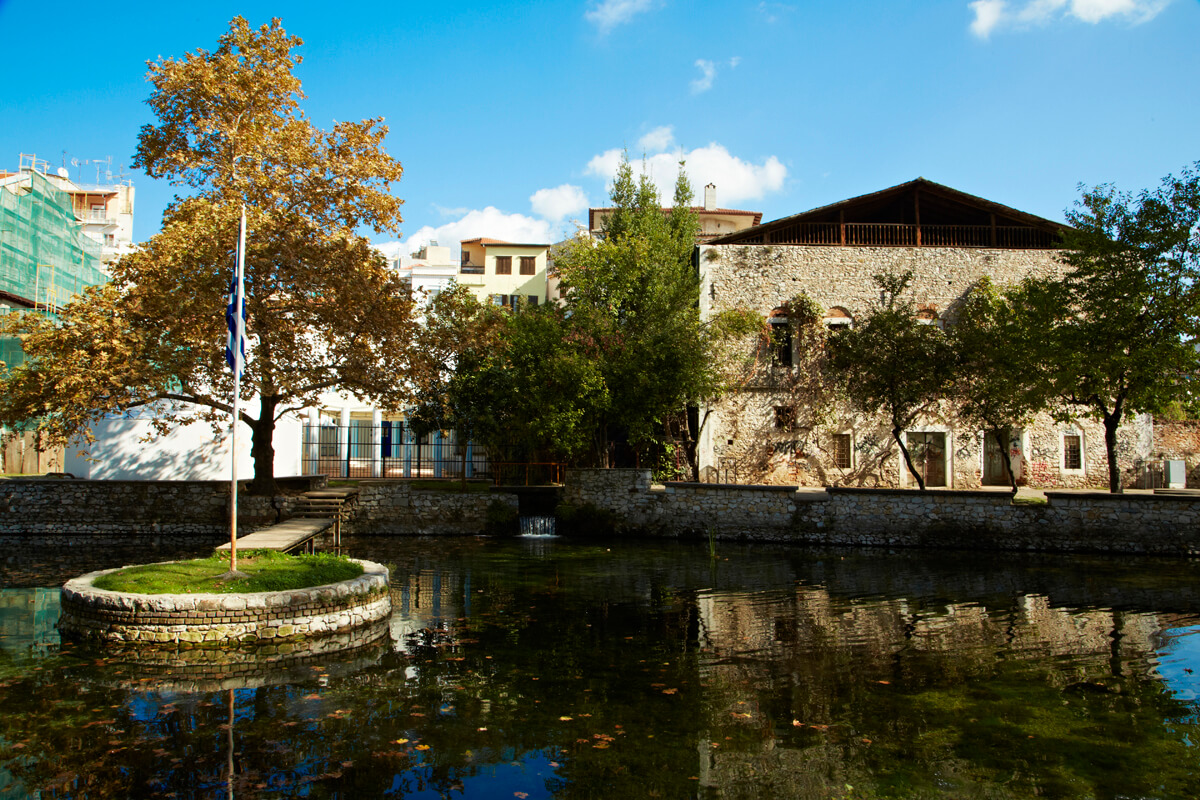 At a distance of 37 km from Kavala, the region of Drama is a genuine paradise that provides an...