Holy Church of the Prophet Elias

Holy Church of the Prophet Elias 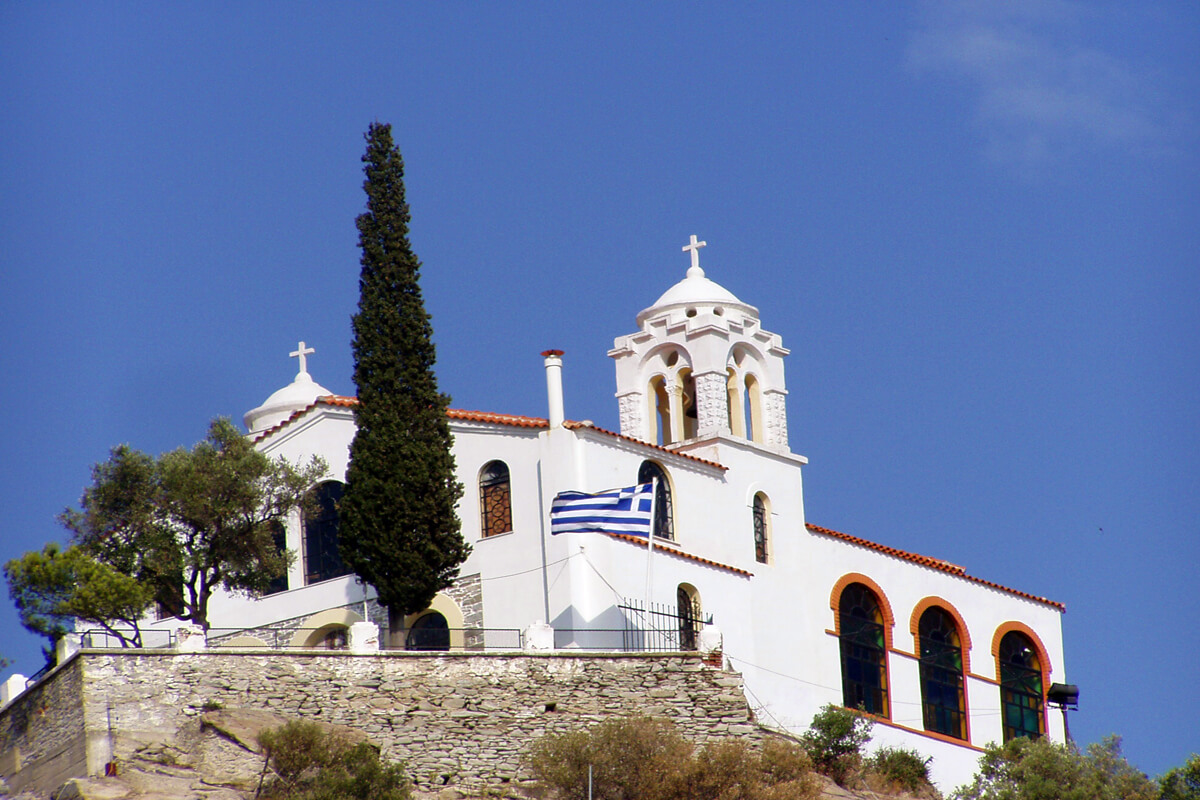 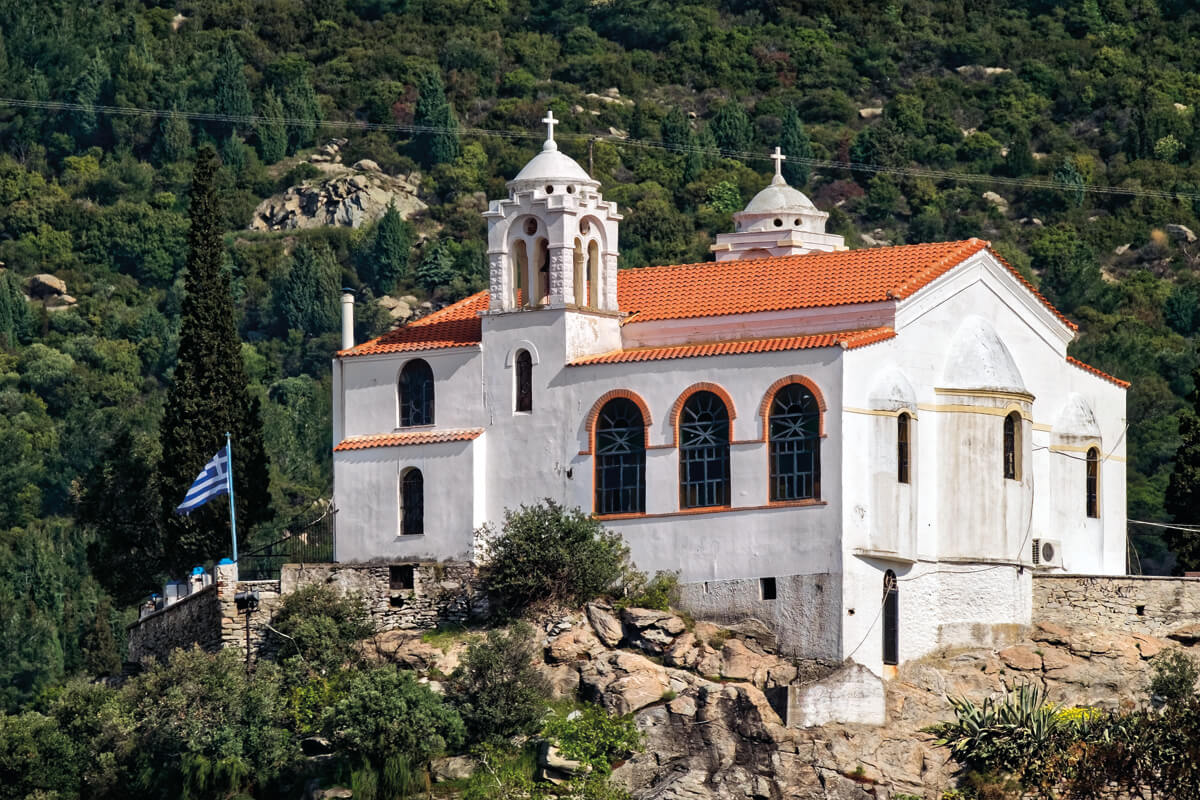 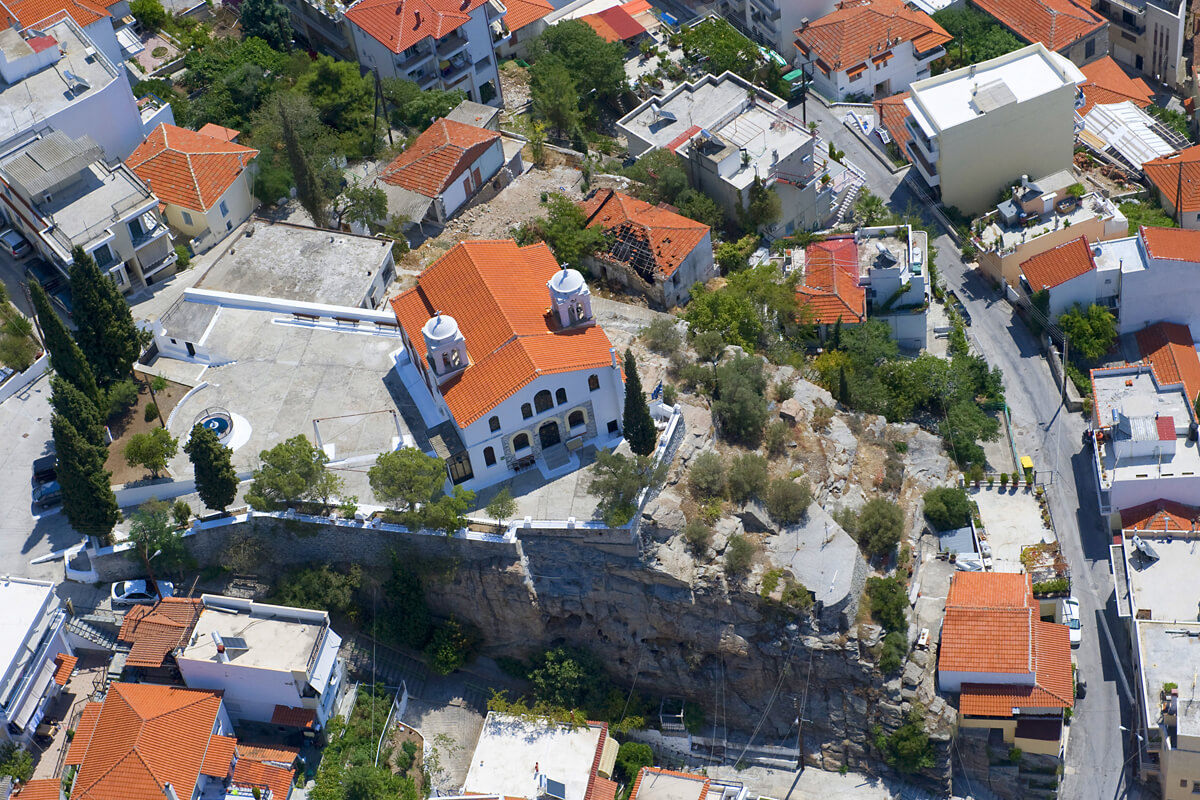 The history of this church, which stands imposingly at the top of a cliff, above Kavala, begins in 1928 with the initiative of some pious Christians to build a small wooden chapel in honour of the Prophet Elias. Poor and plain, it received the reverential pilgrimage of those travellers who took the opportunity to climb up that far in order to enjoy the beauty of the gulf of Kavala with Thassos in the background, as well as the picturesqueness of the town. At the same time as the chapel appeared, so did the first residents who were to create the initial core of the settlement of the Prophet Elias.