One of the largest cultural events in the town is undoubtedly the Philippi Festival of Kavala. It is the second oldest festival in Greece, after that at Epidaurus. The first performance to be held at the Festival was “Electra” by Euripides in September of 1957. 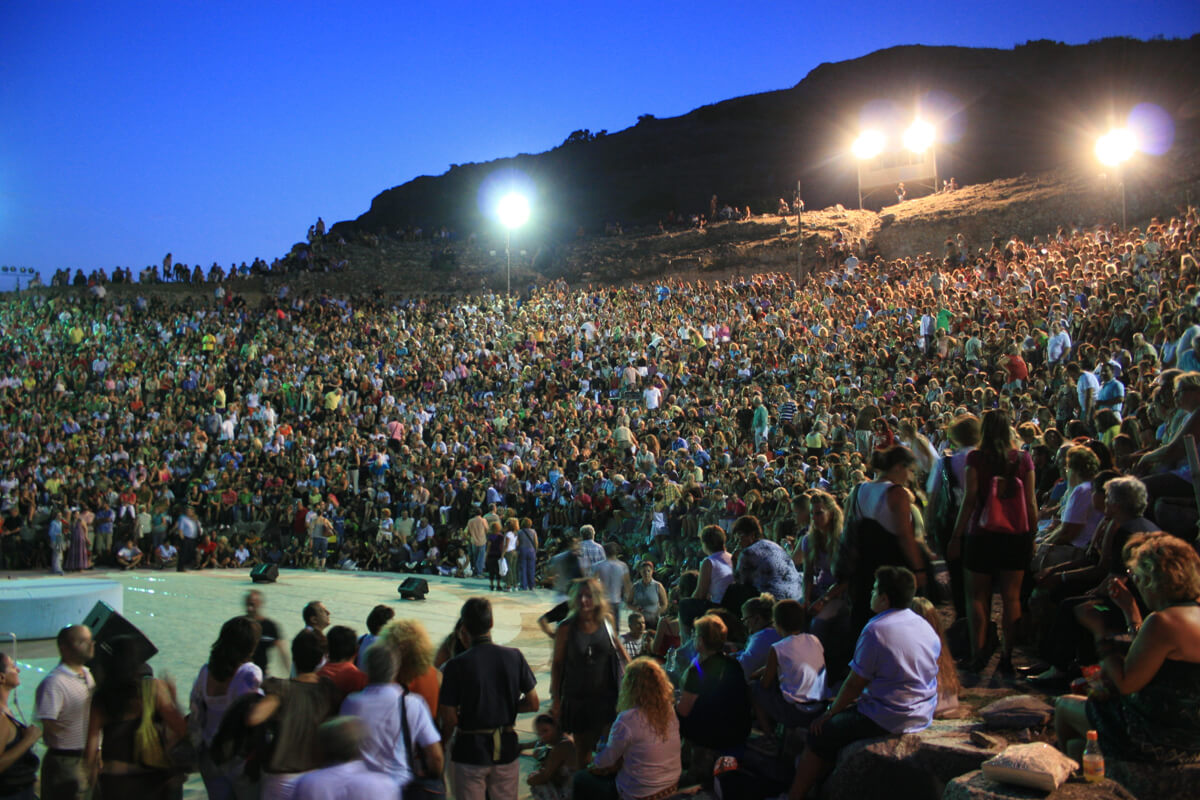 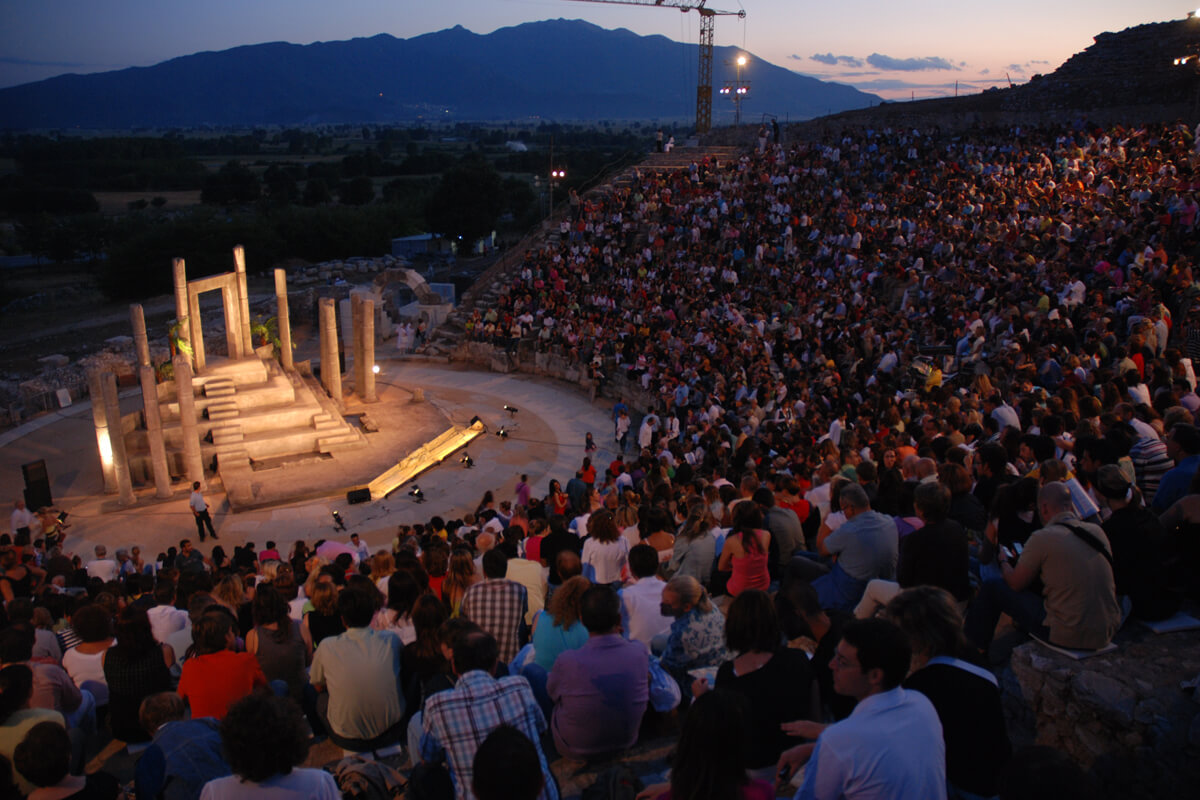 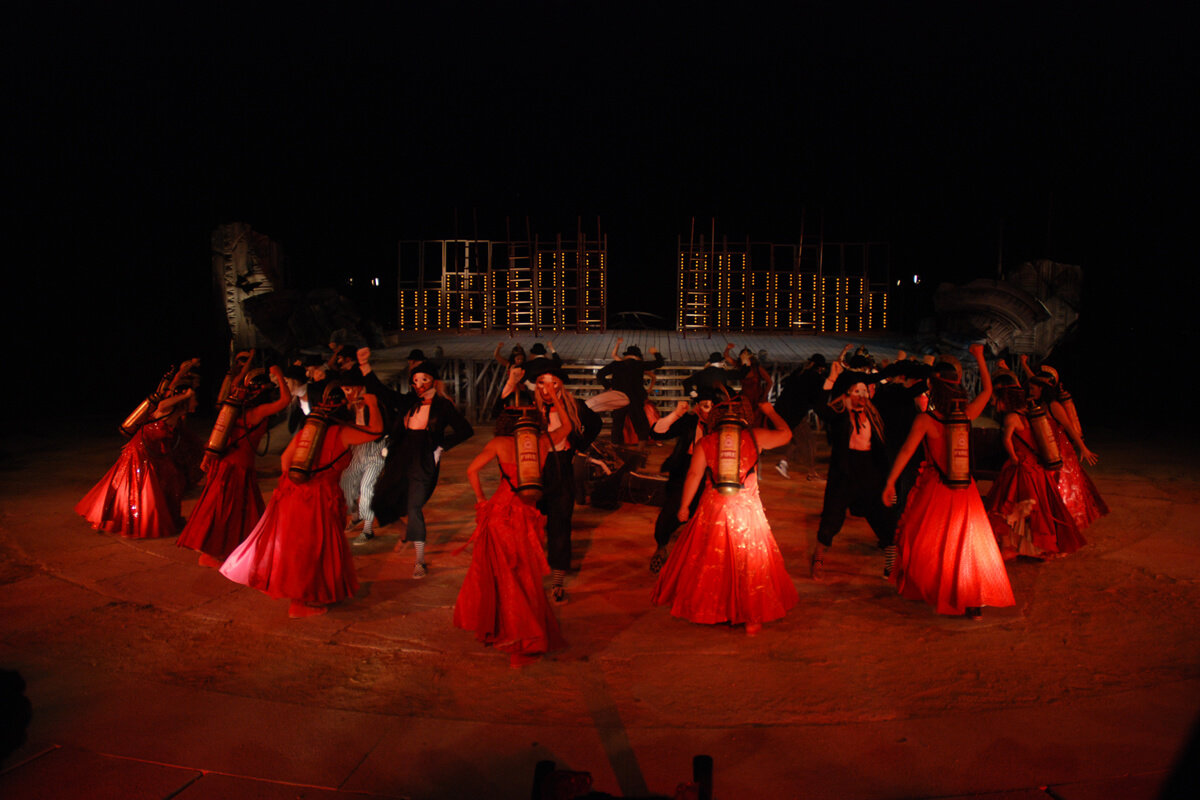 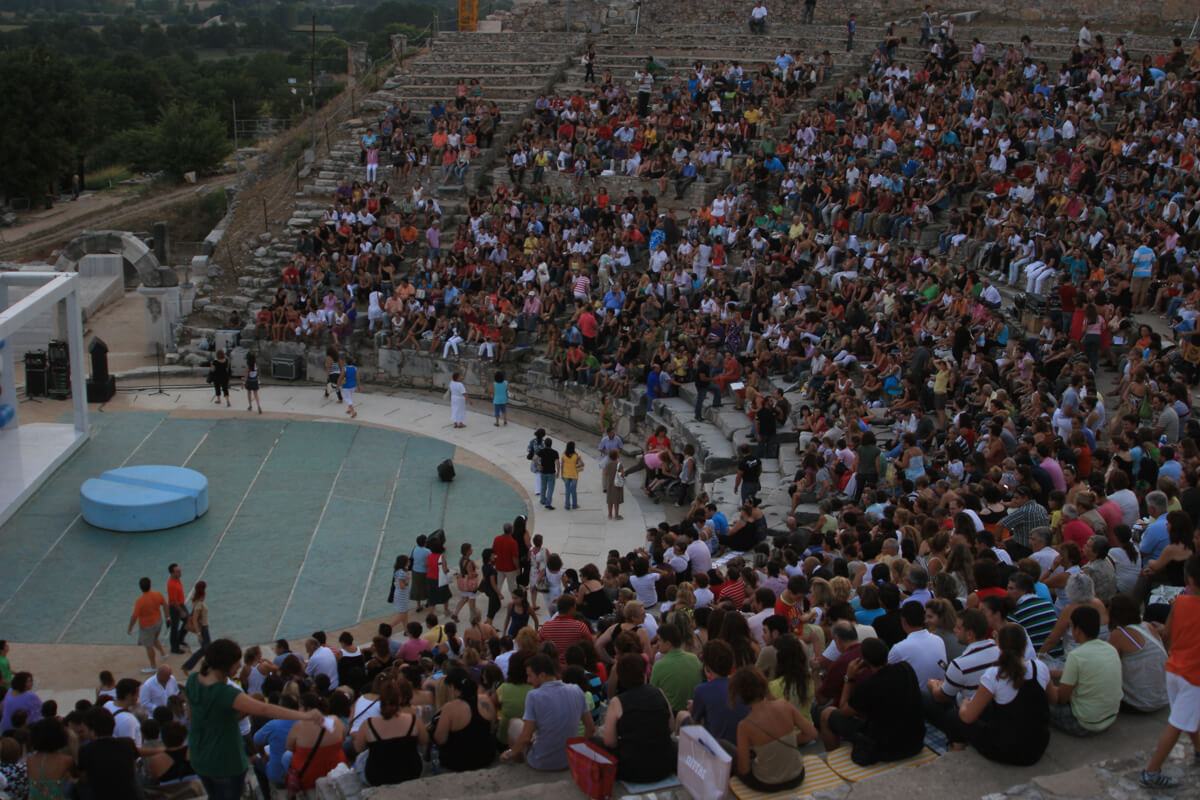 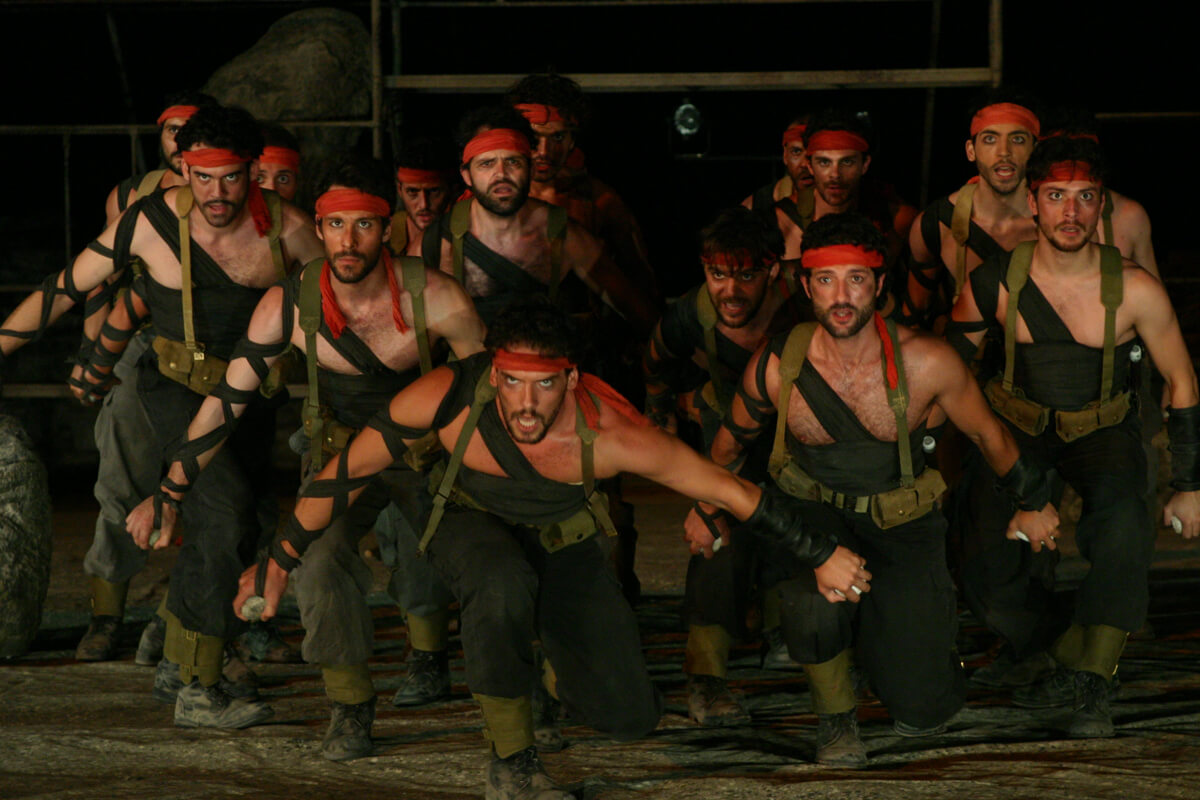 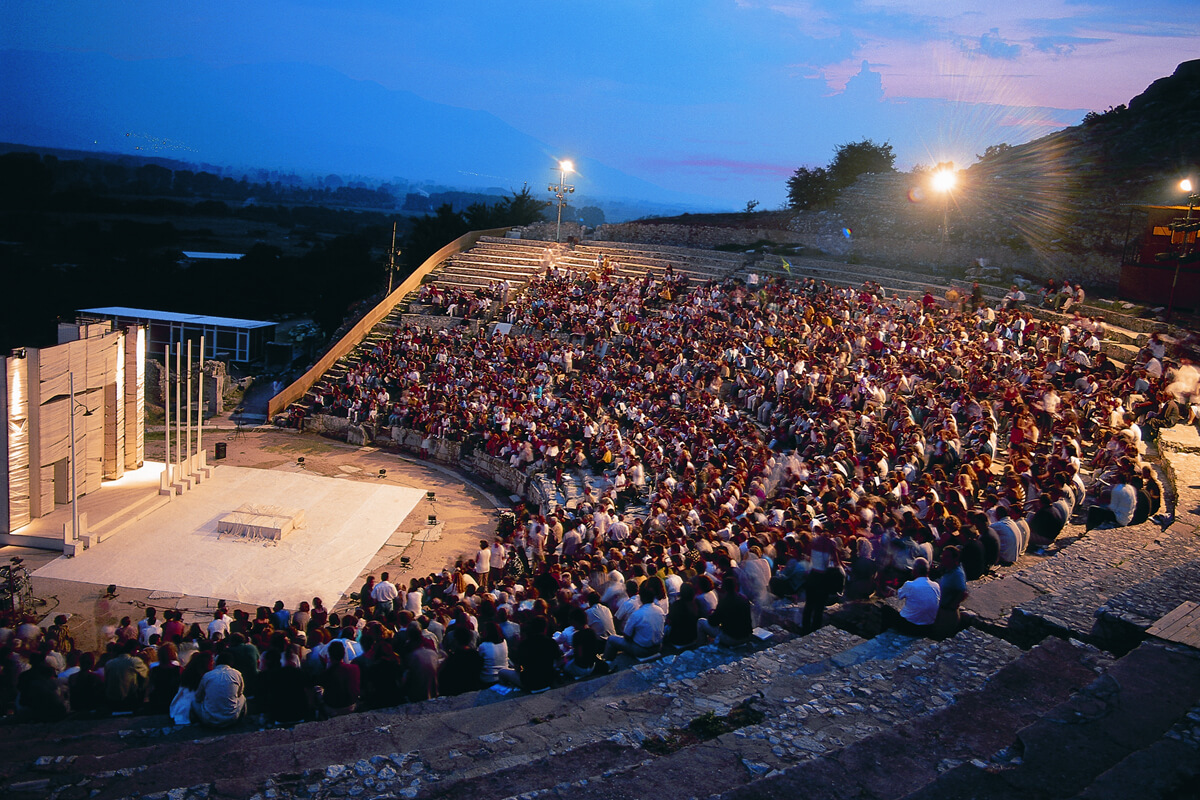 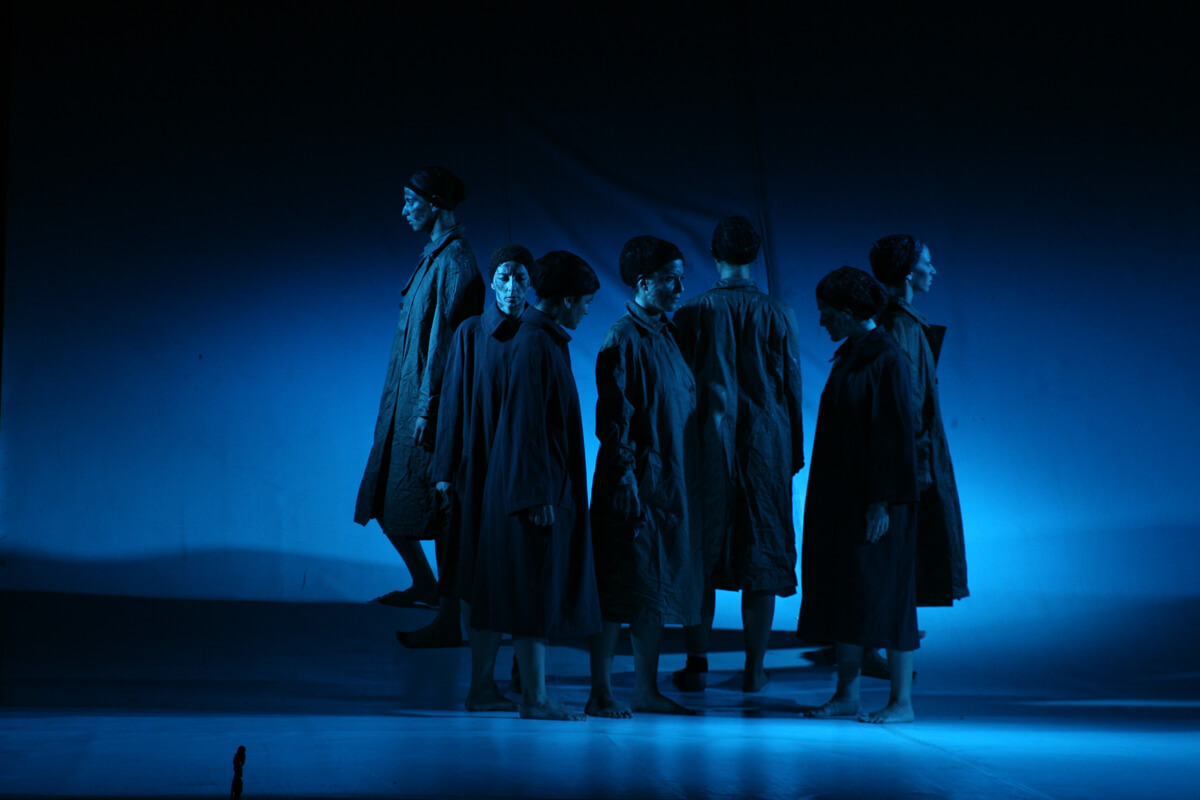 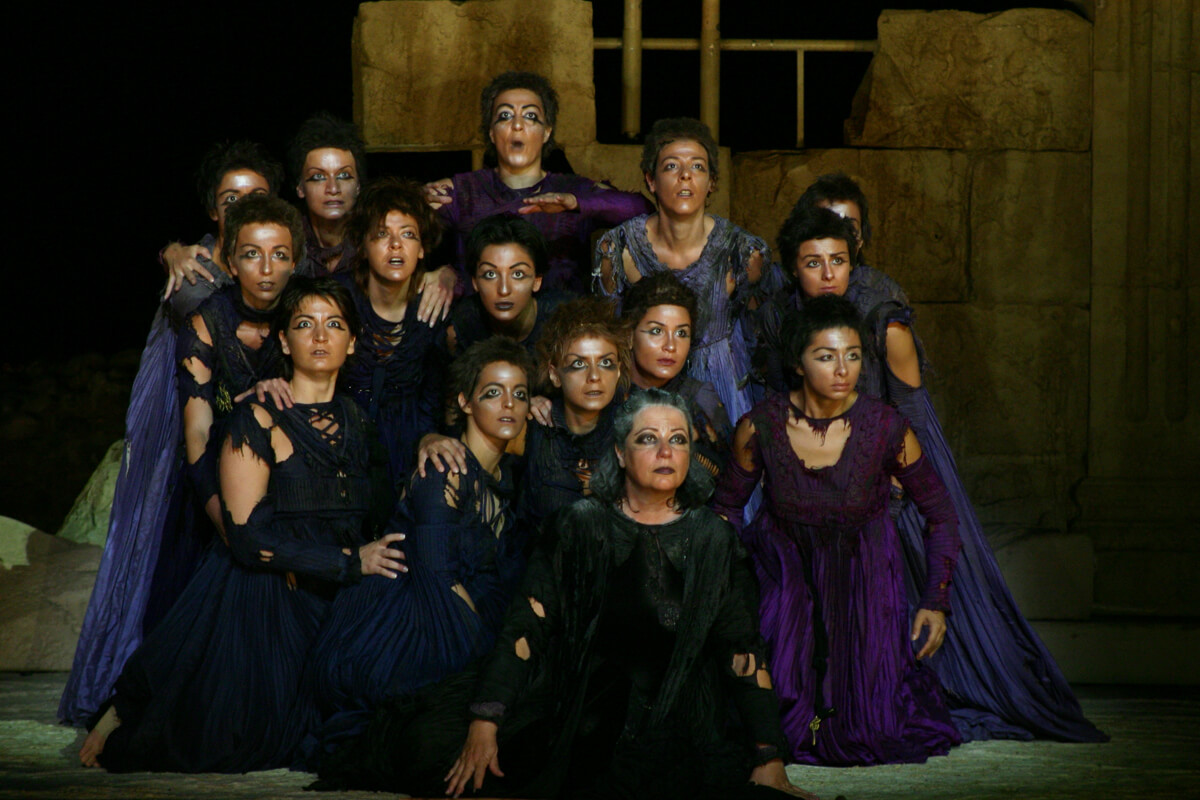 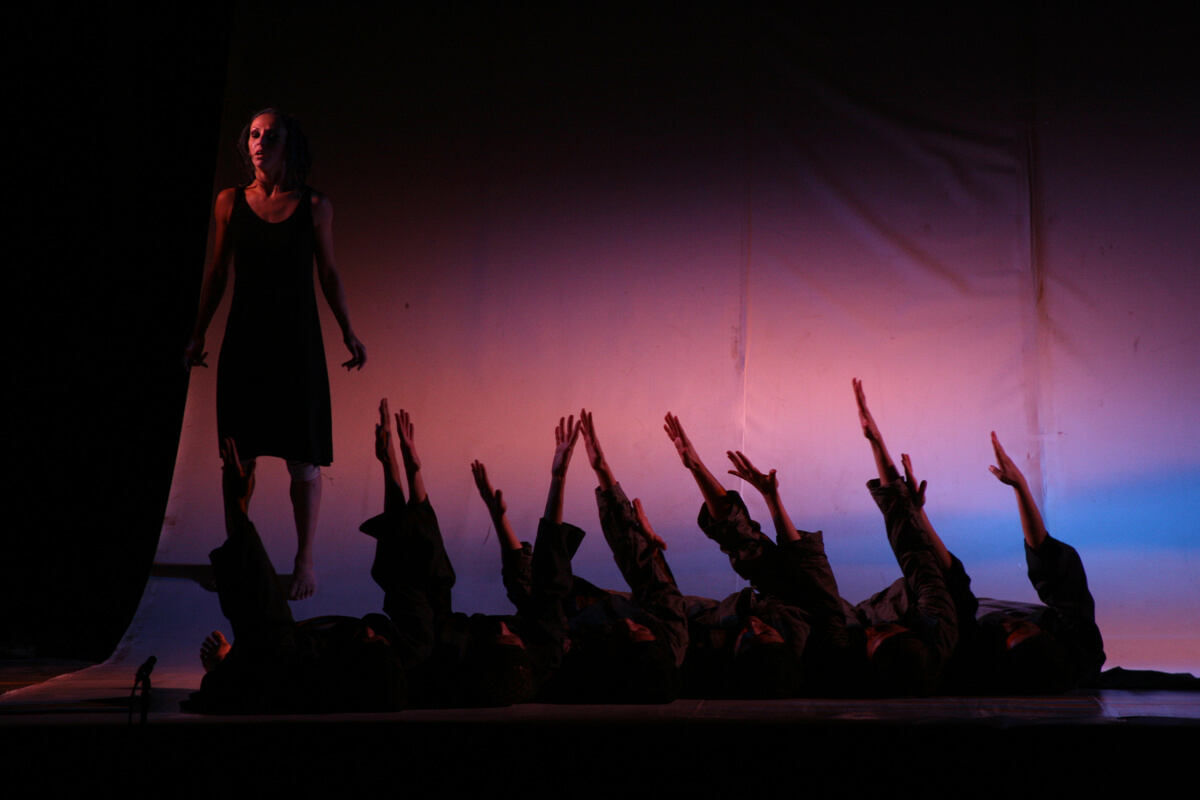 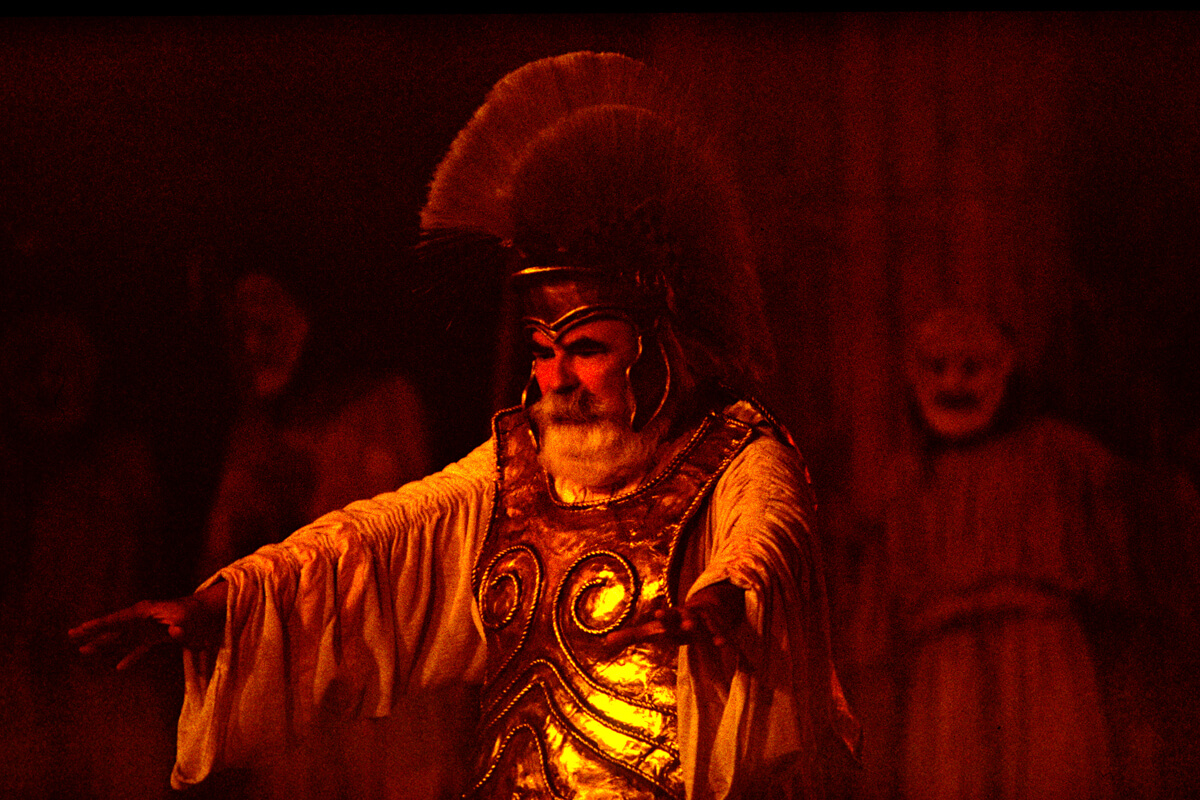 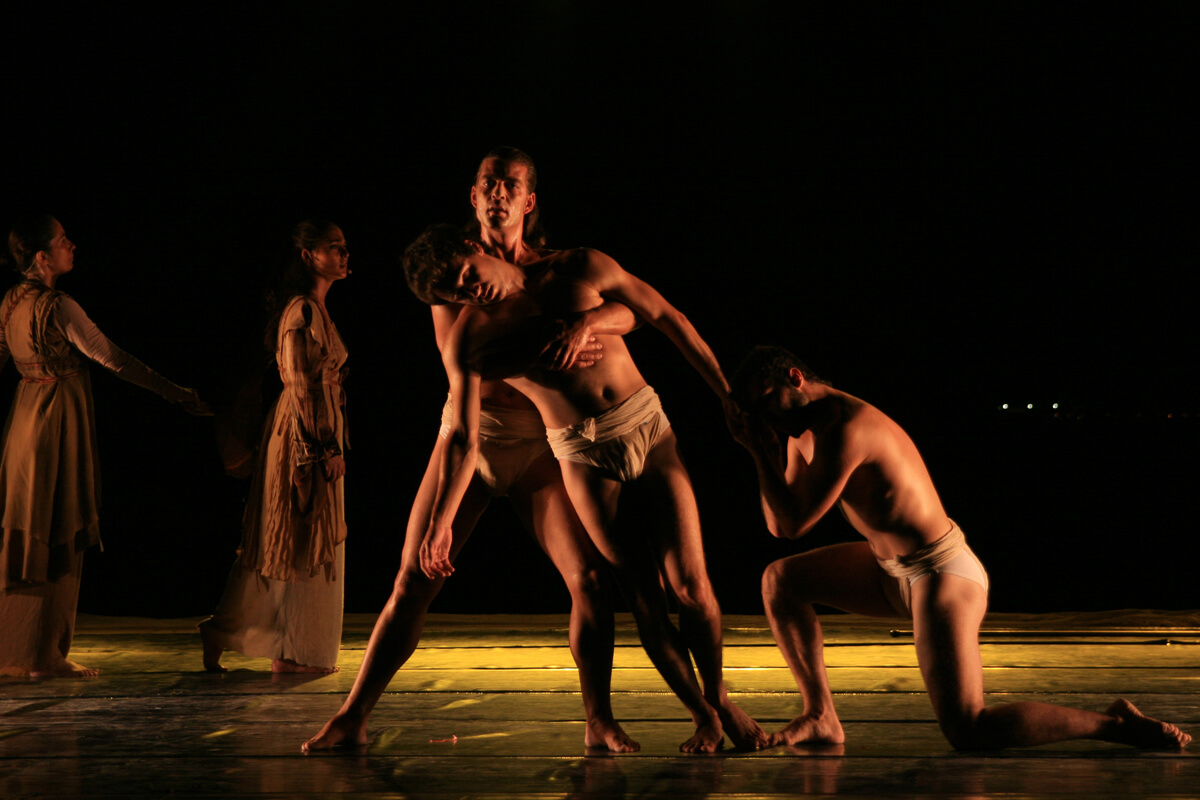 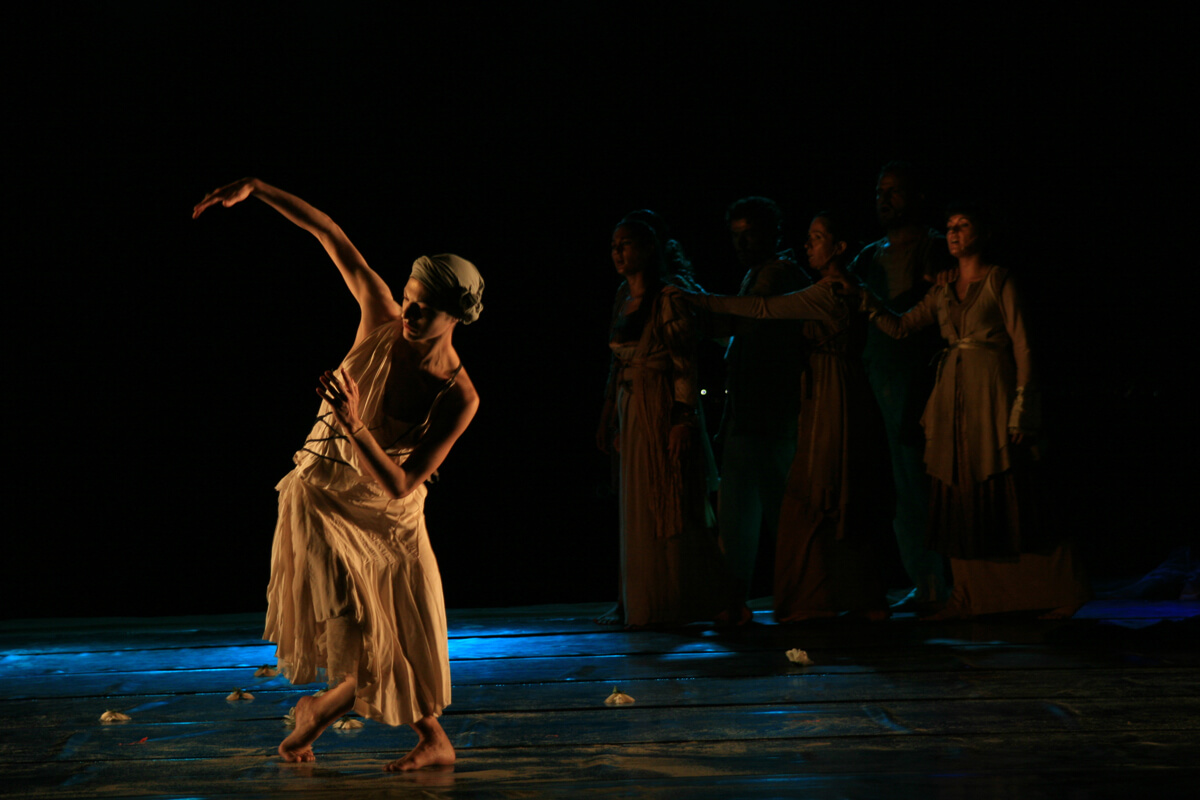 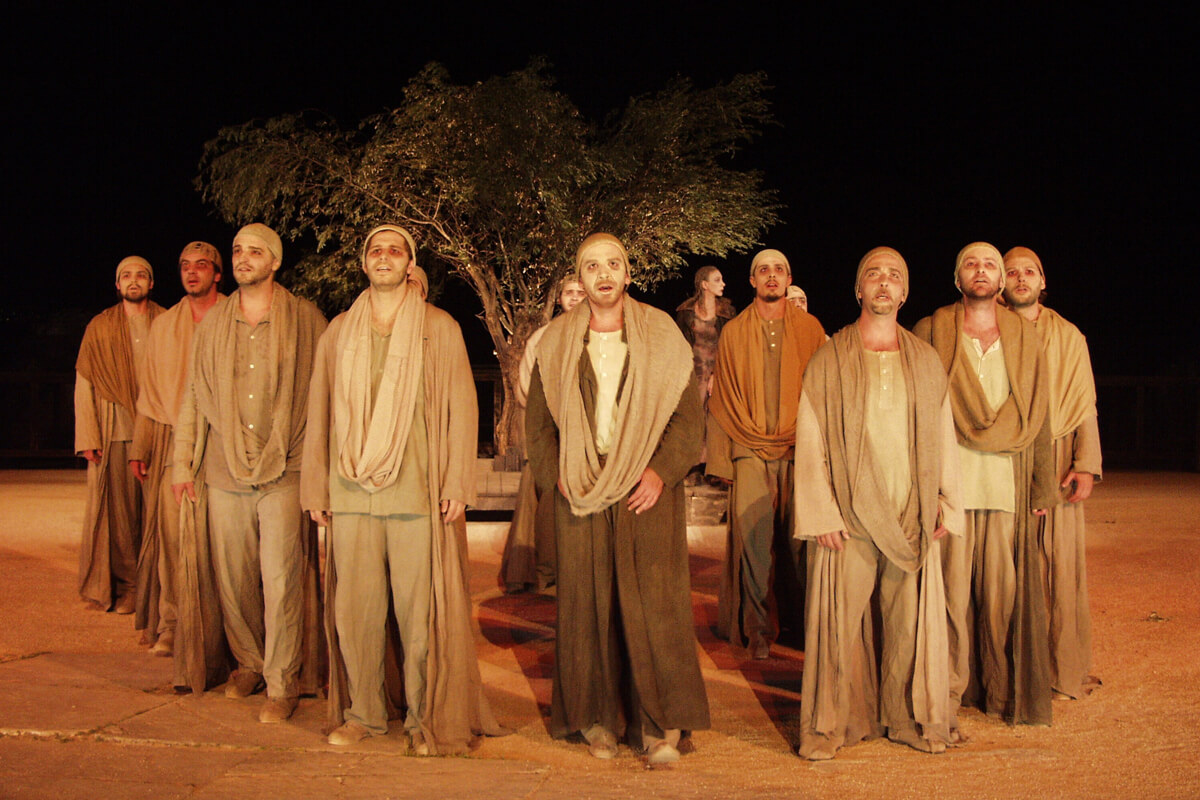 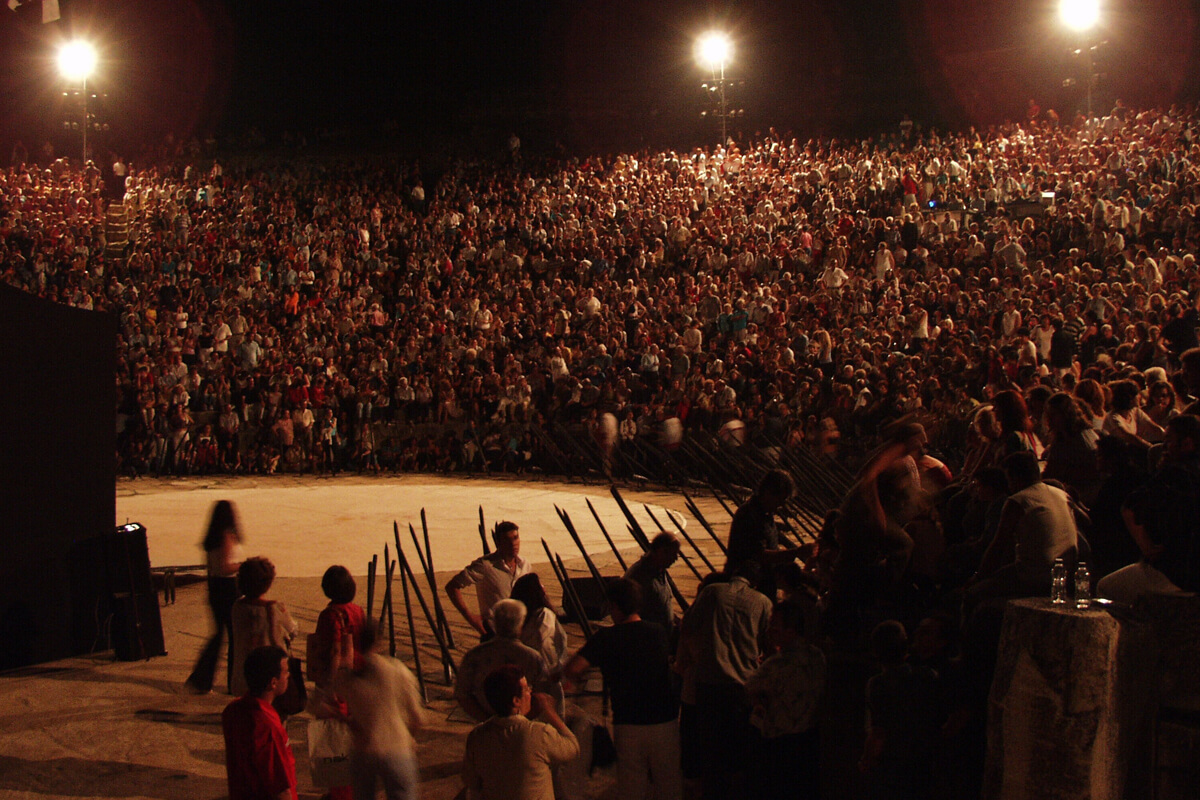 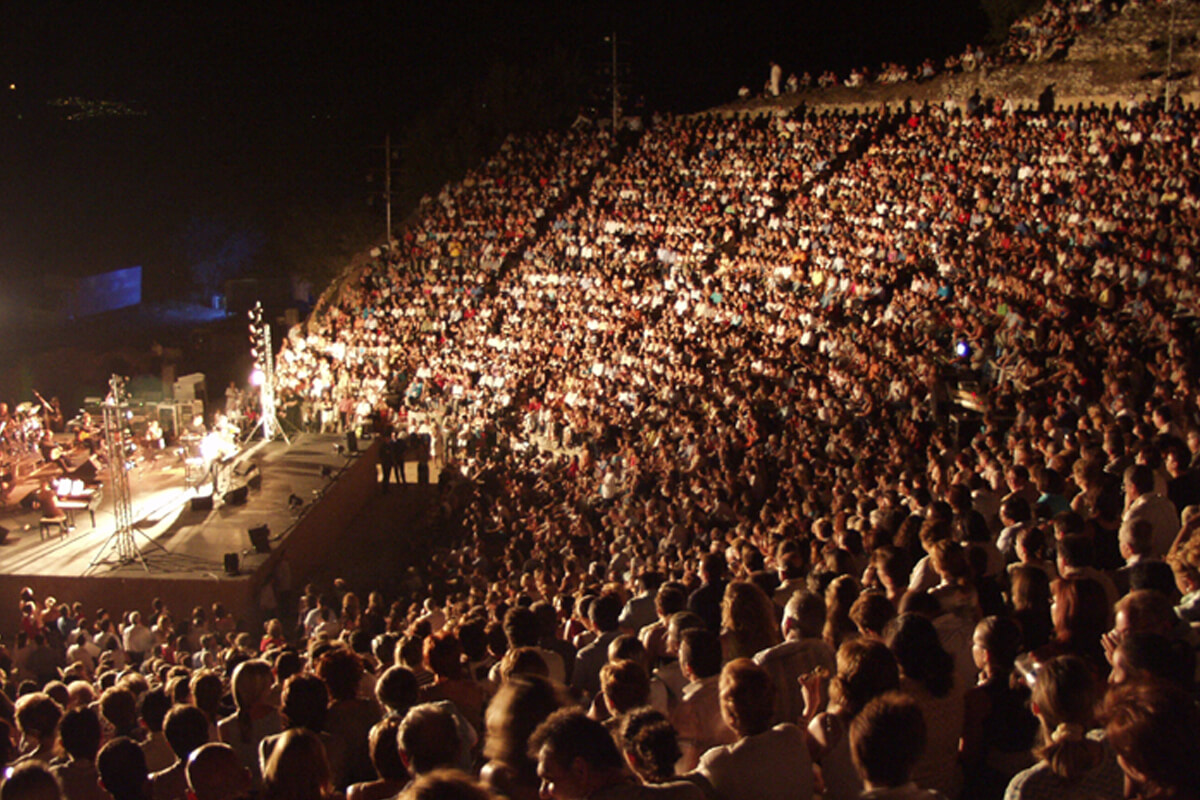 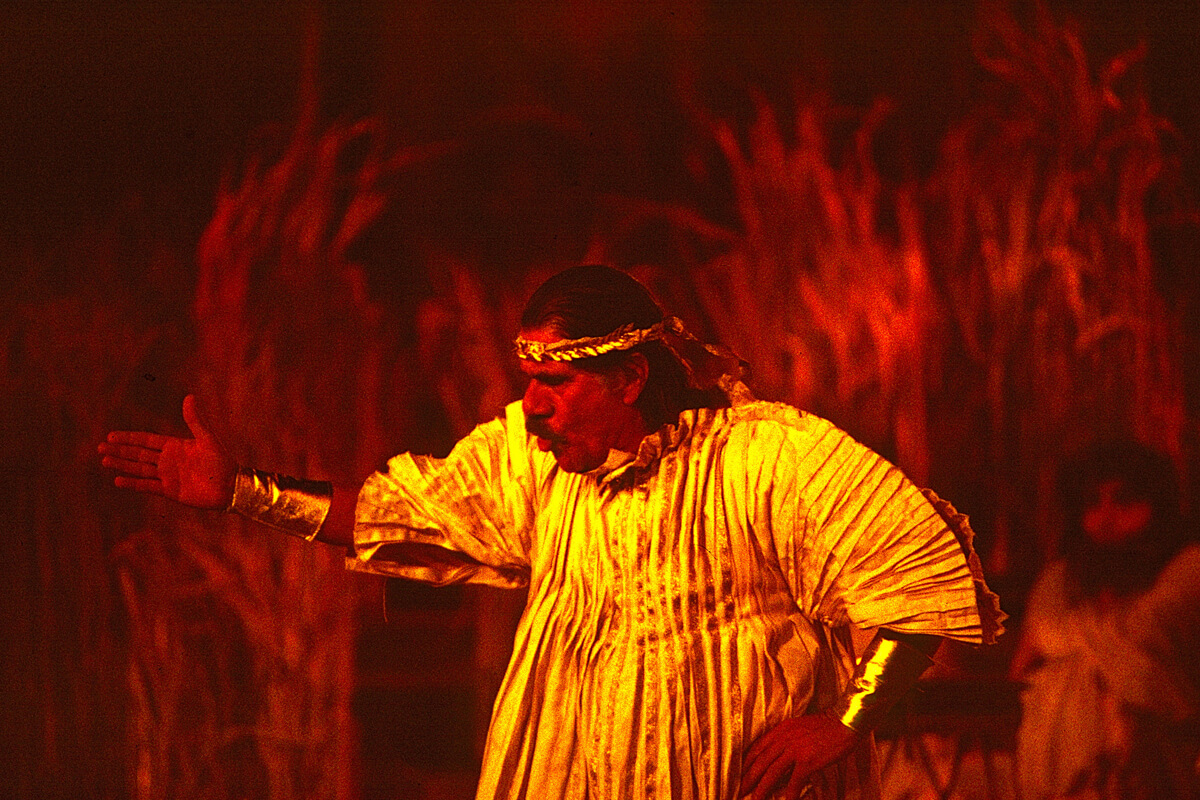 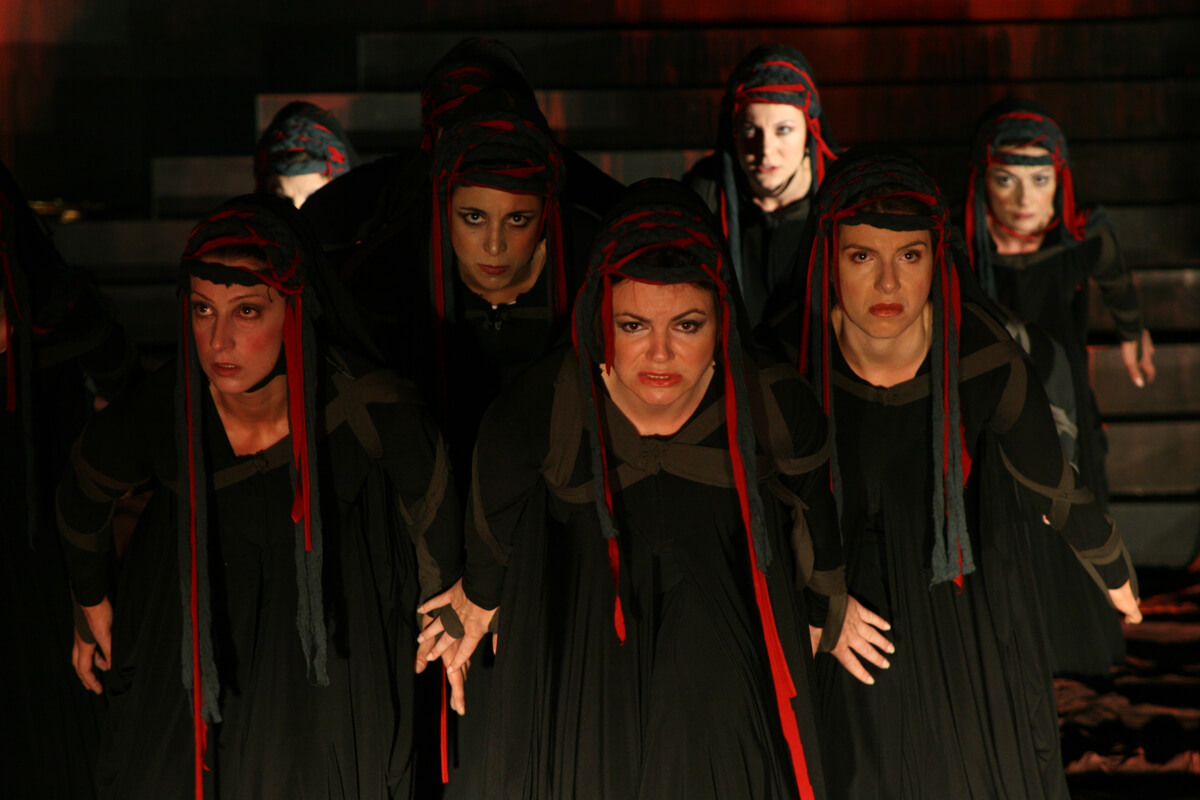 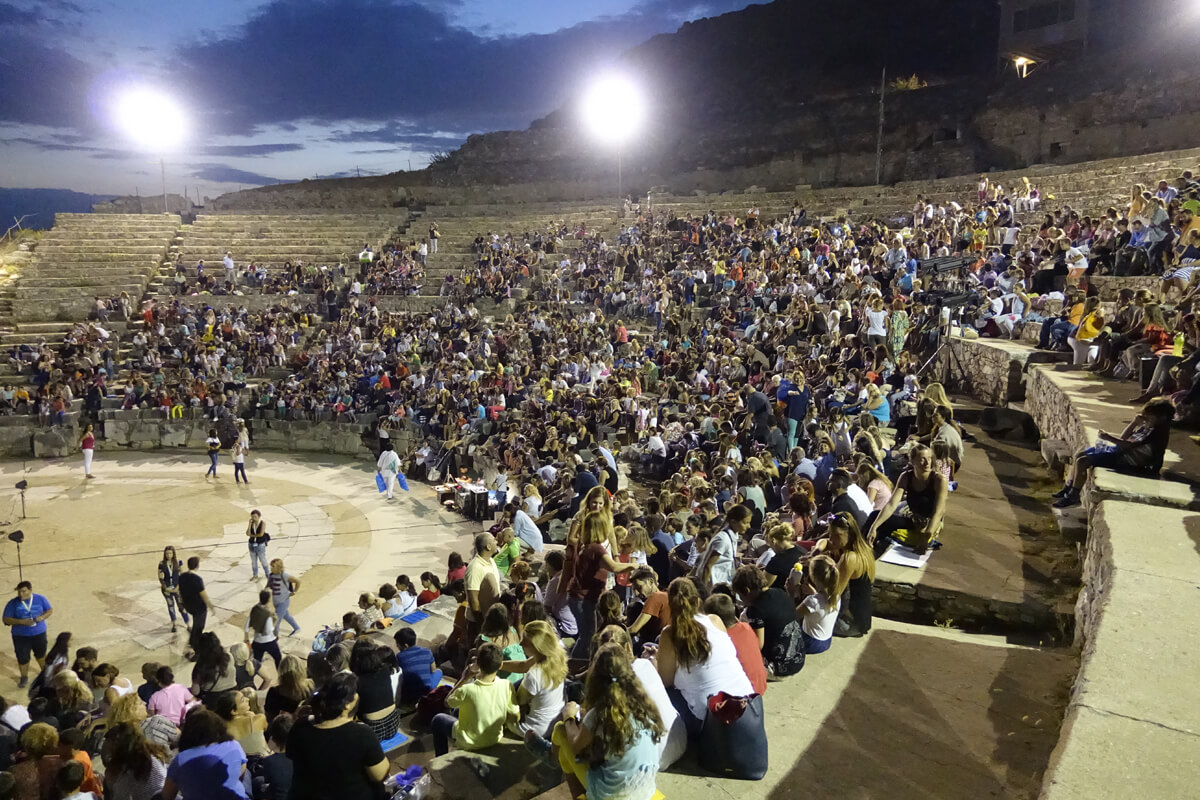 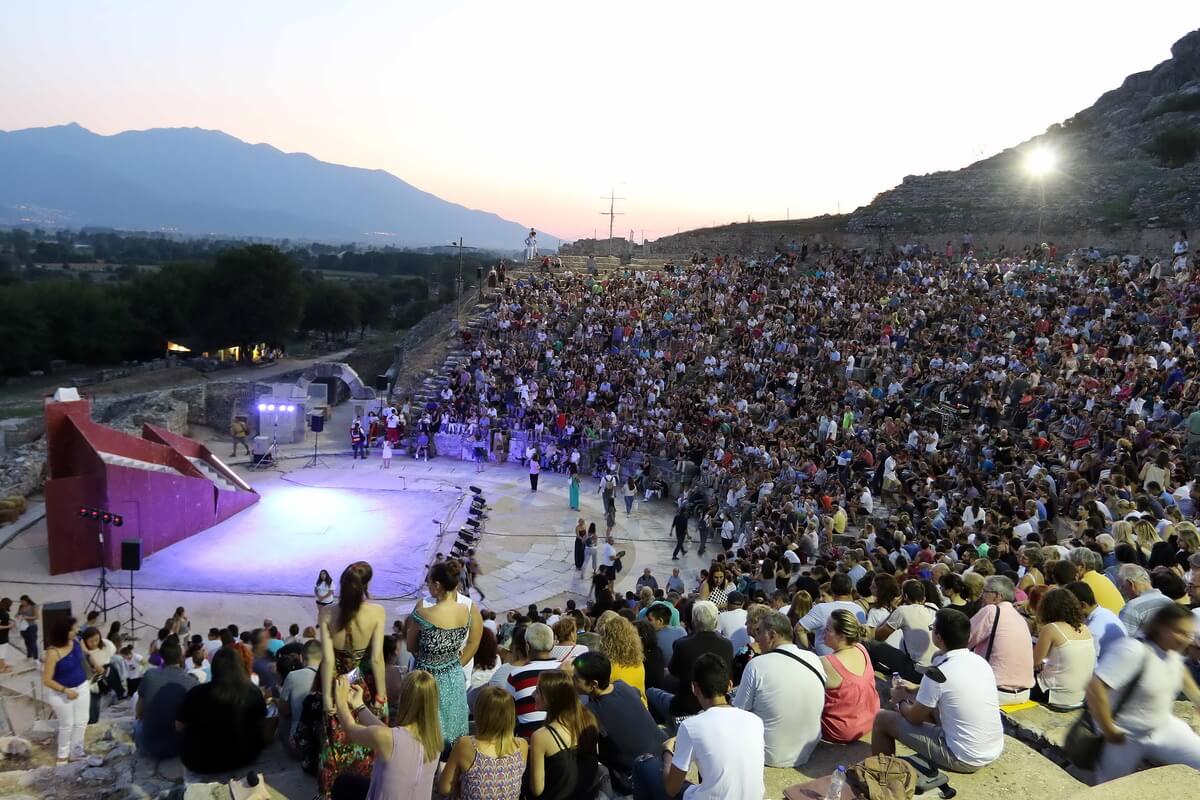 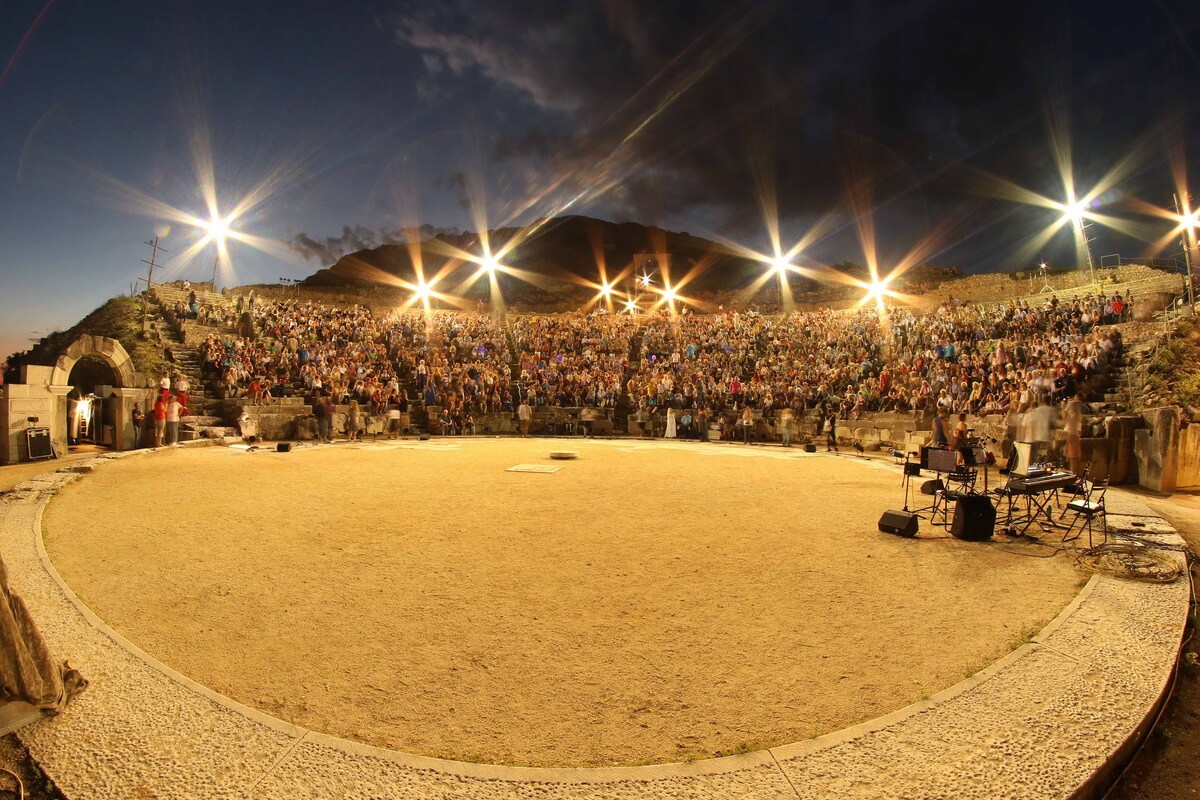 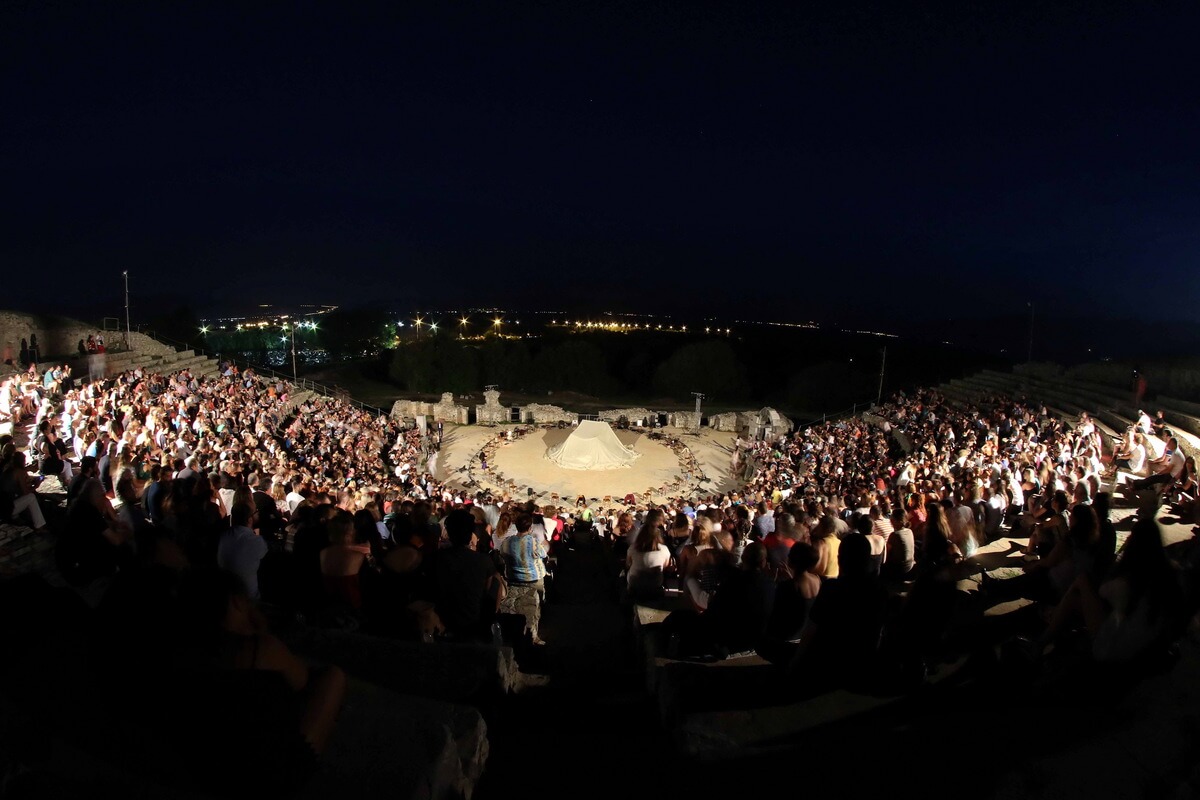 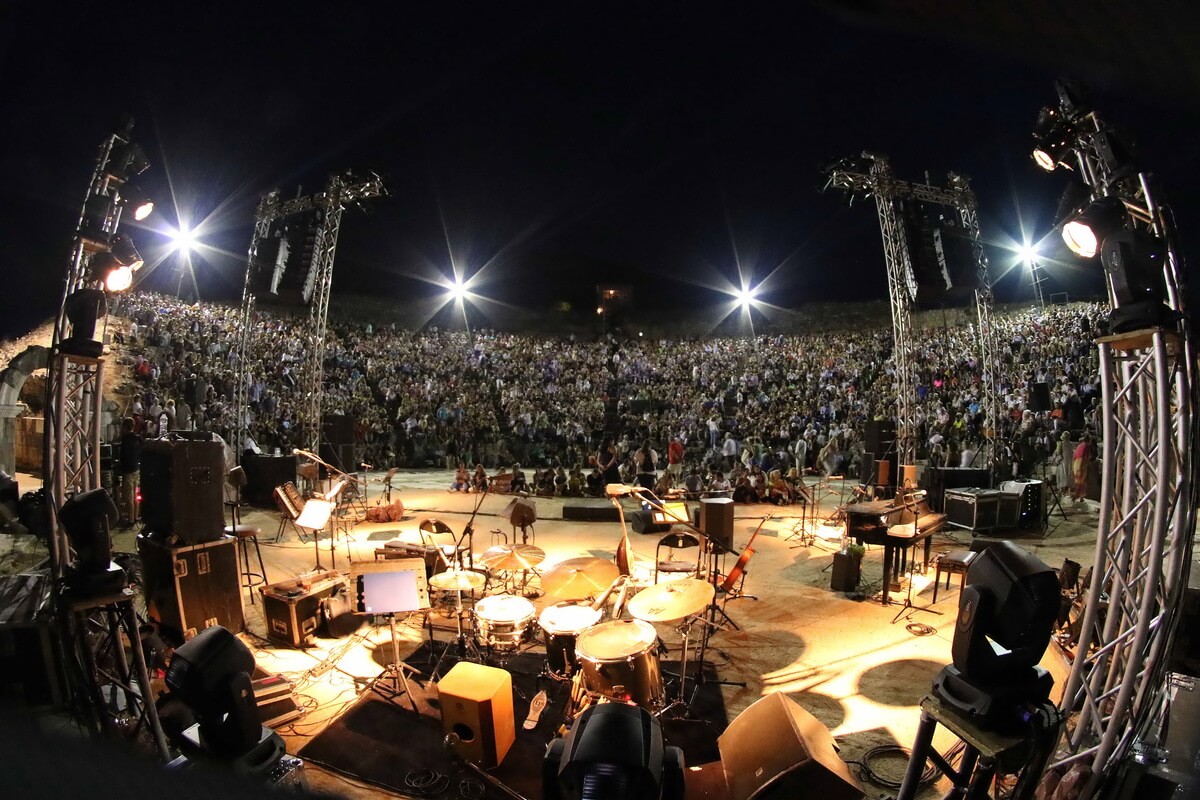 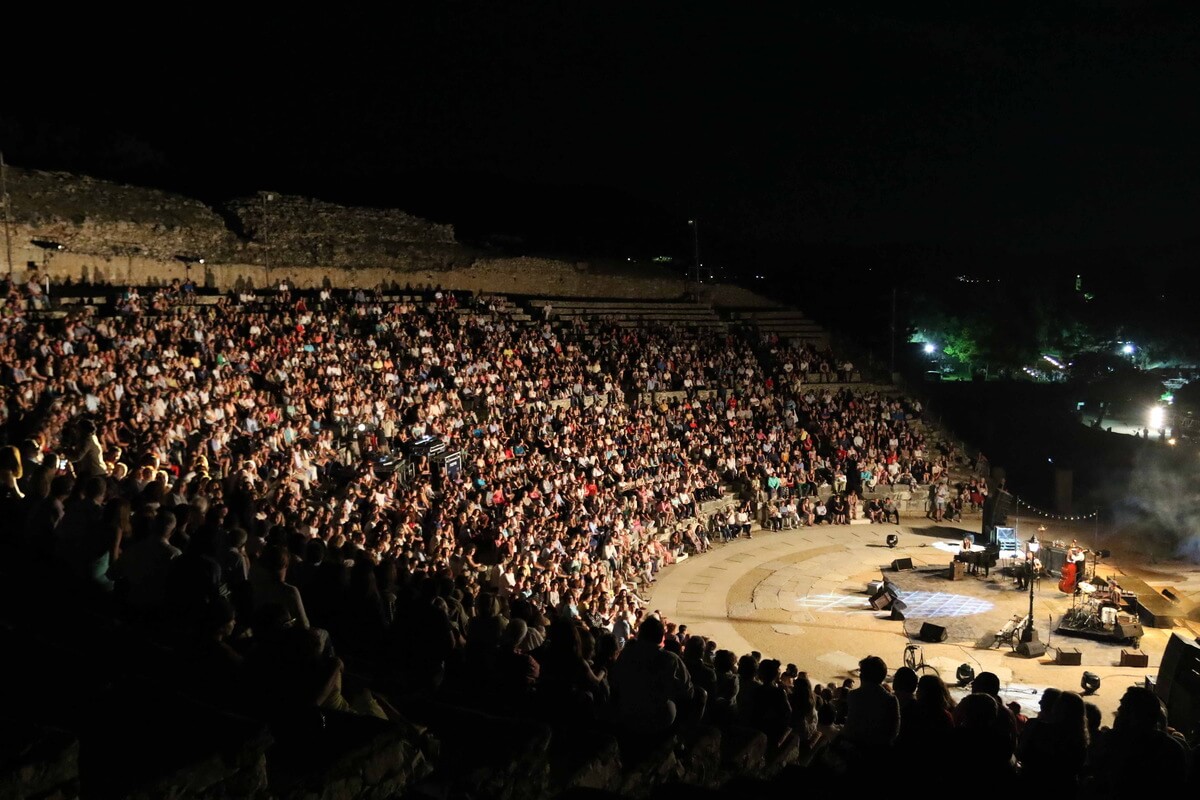 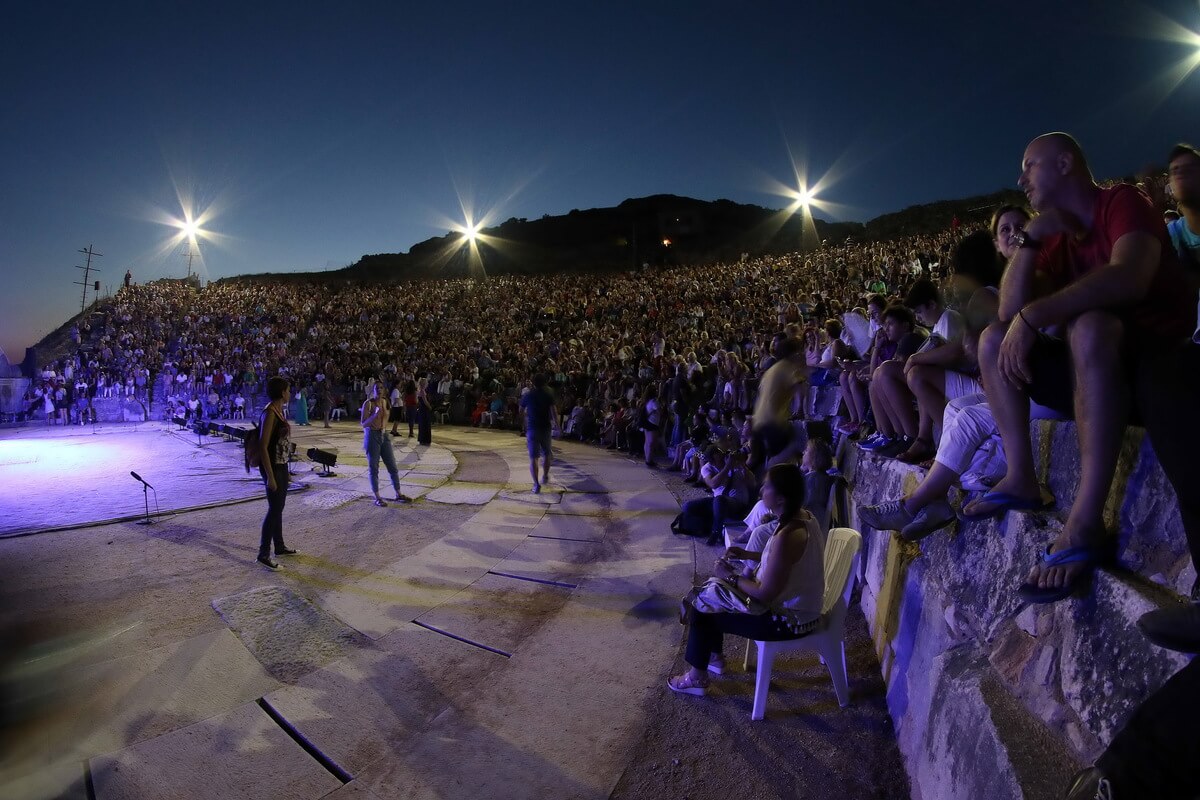 It is held mostly in the ancient theatre of Philippi, from July to August. Even so, many events and productions taken place within the town as well, in the Fortress and in other well-known and less well-known parts of Kavala.

Since 1957, it has attracted thousands of Greek and foreign visitors. During the festival, the audience can choose among performances of classical drama (comedy and tragedy), as well as productions of contemporary plays, concerts by leading artists, orchestras, dance ensembles and performances, poetry evenings and exhibitions, as well as many other parallel events, which together create a multidimensional programme for one of the longest-running Greek festivals.

Each festival has its own stigma, thus creating new cultural links and interpretations at its events! 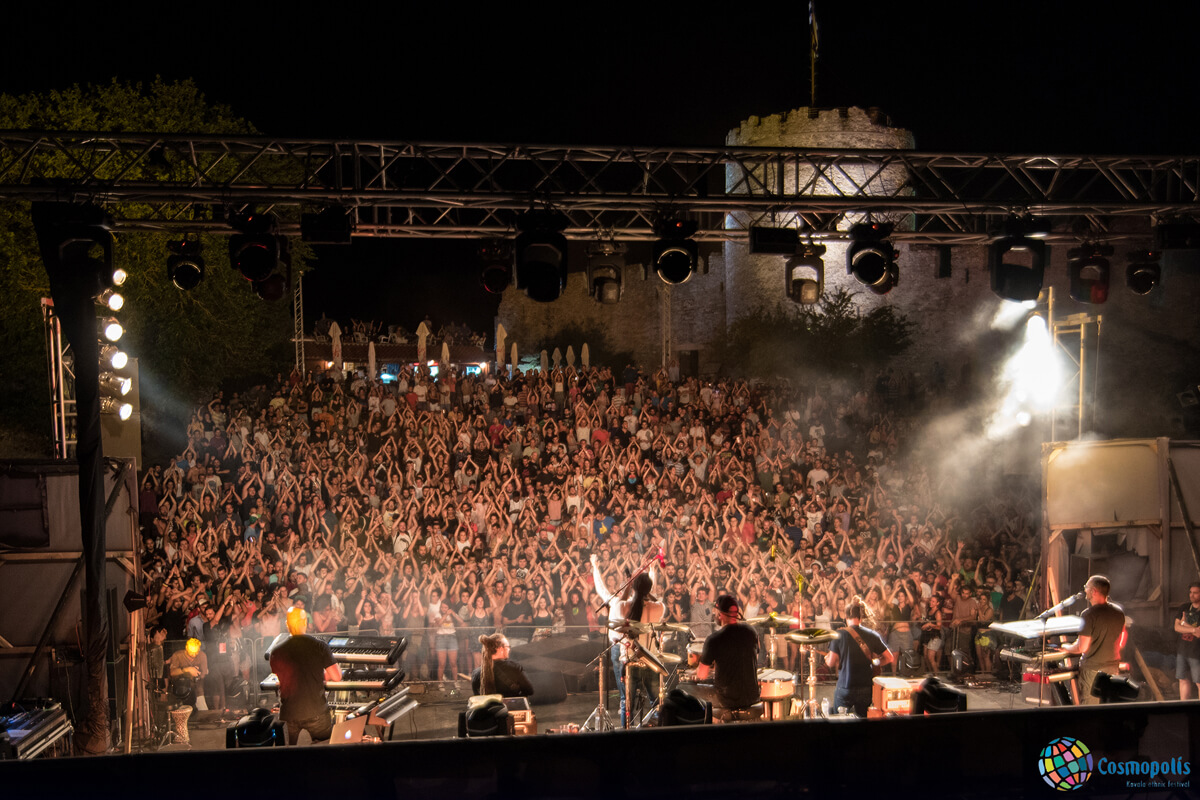 Since July 2000, the Municipality of Kavala and the Public Benefit Organisation of Kavala – Dimofelia have been organising... 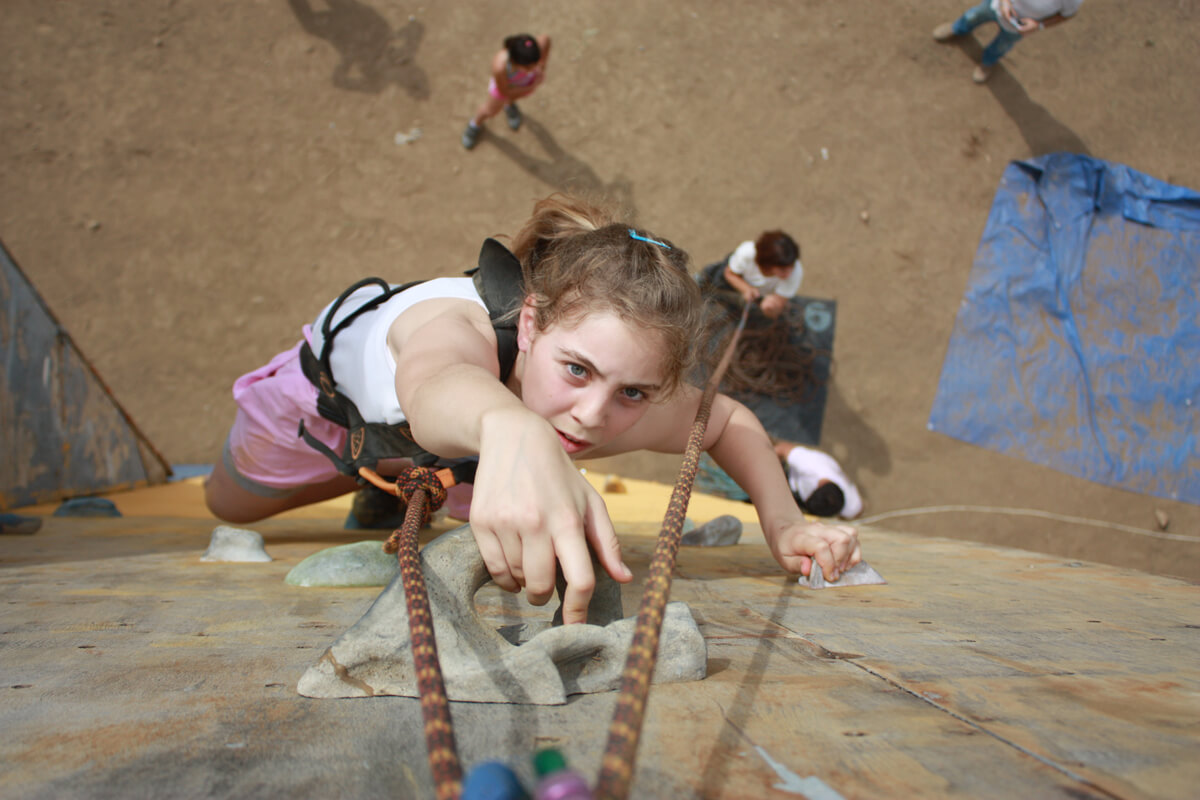 An alternative music, sport and outdoor festival that takes place each year at the beginning of the summer, within...