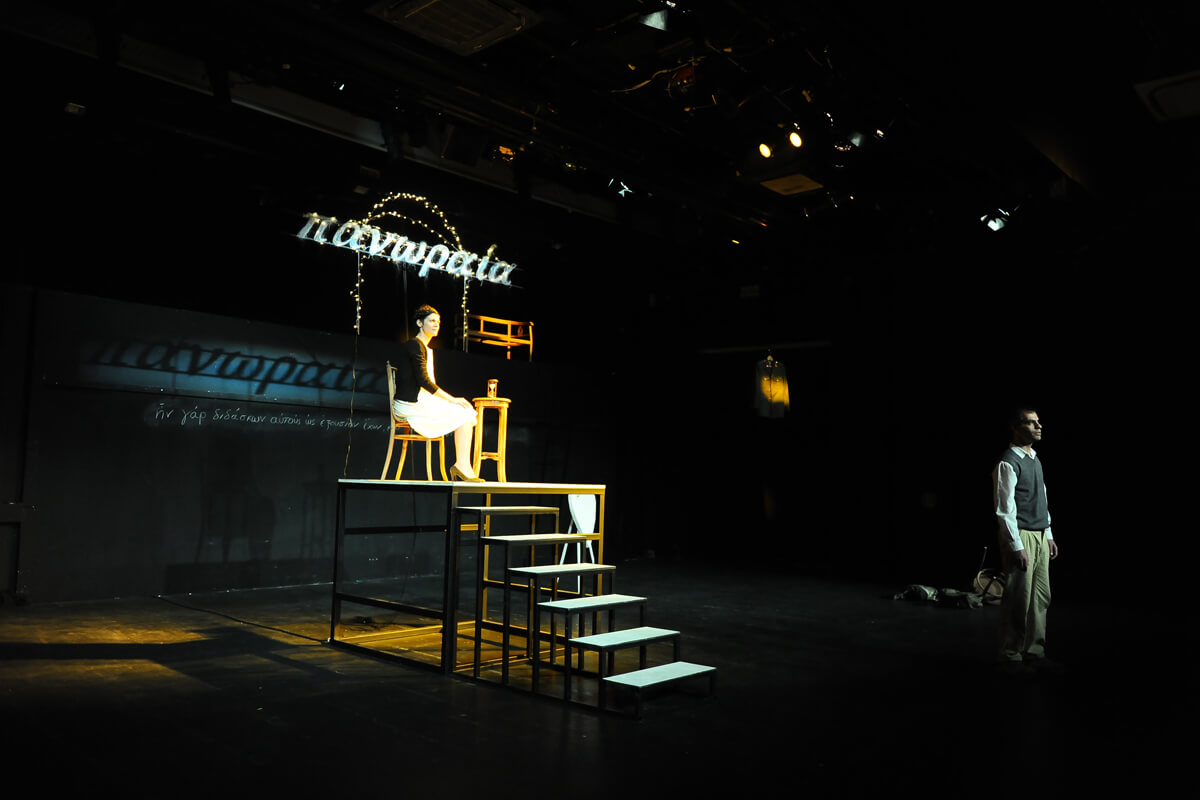 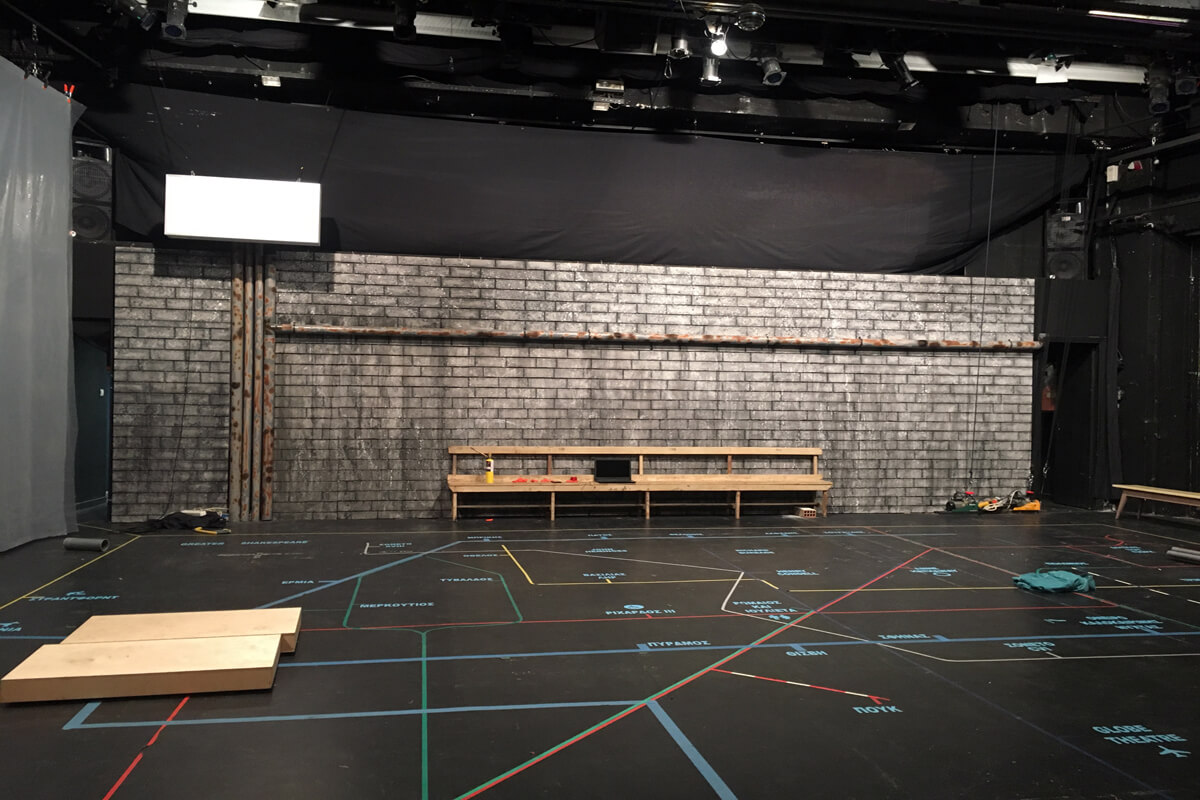 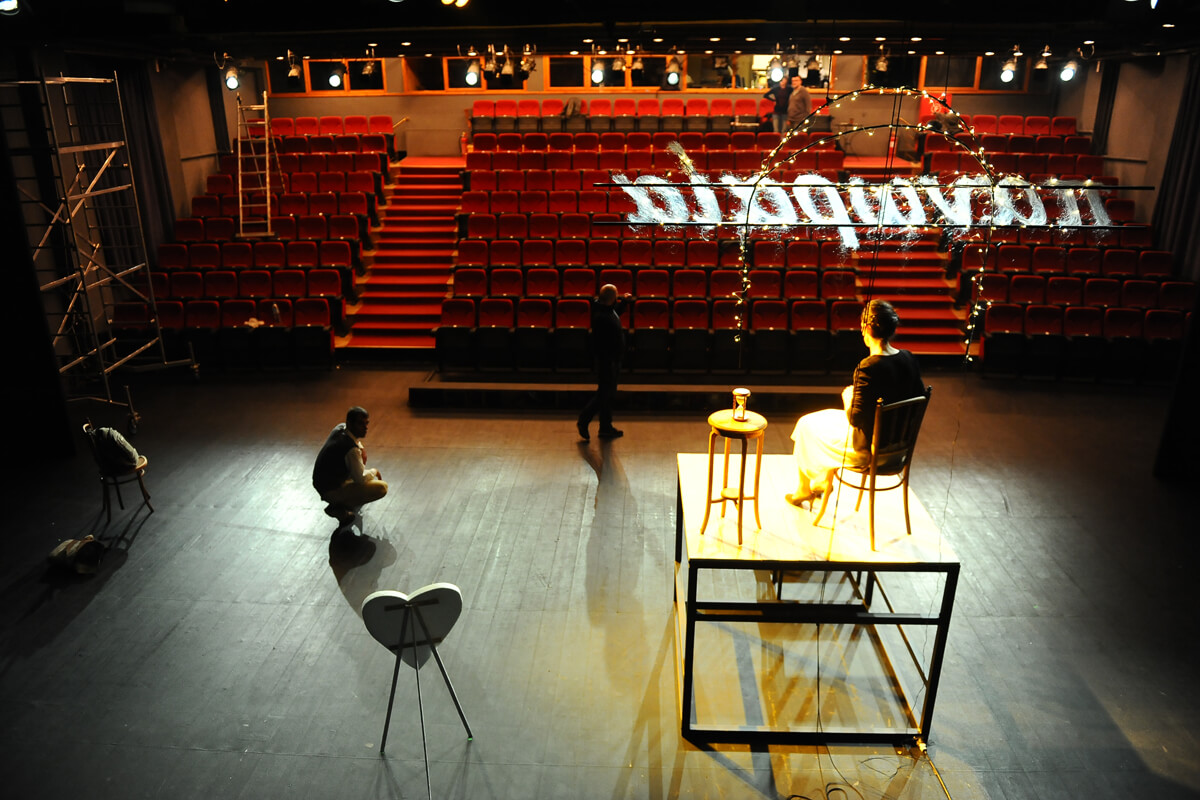 The Municipal and Regional Theatre (DIPETHE) of Kavala is the main focus of theatrical activity in the town of Kavala and its surrounding area. 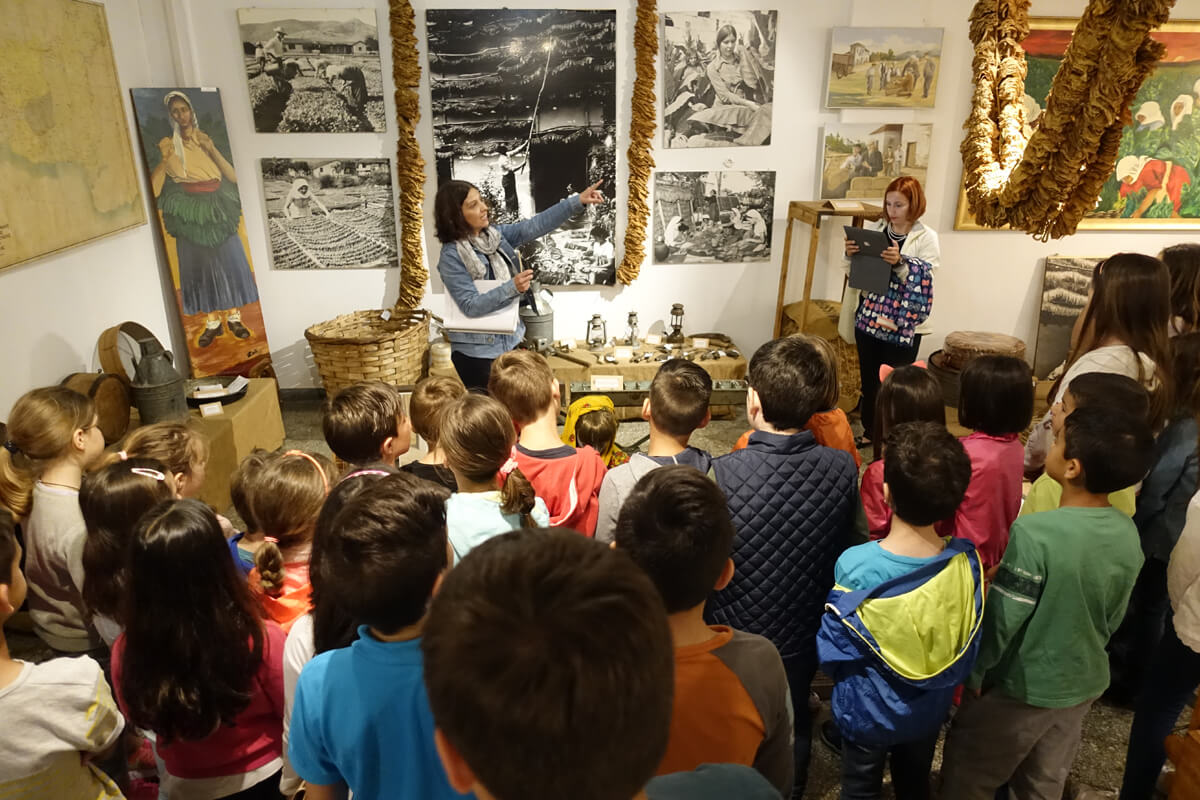 The International Council of Museums (ICOM), in its effort to highlight the role of museums in contemporary society established... 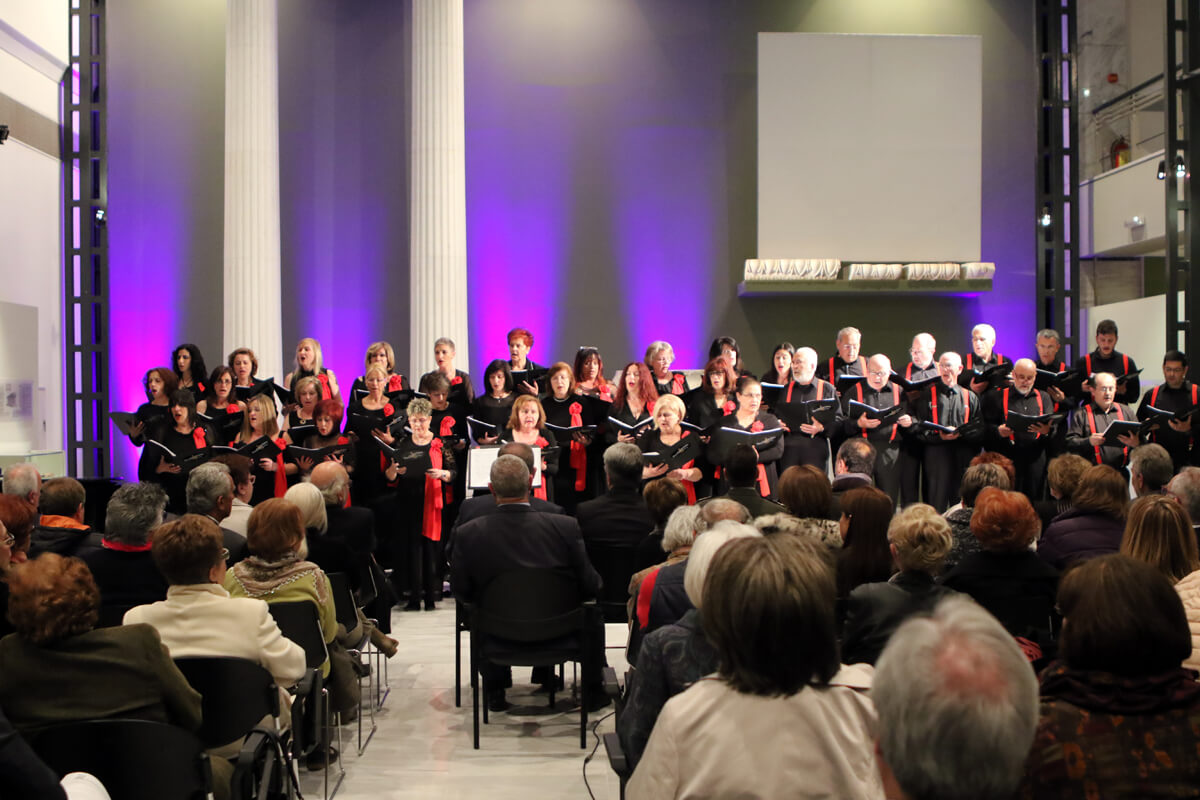 Each year the Municipality of Kavala, as part of the celebrations for the liberation of Kavala from the Bulgarian...