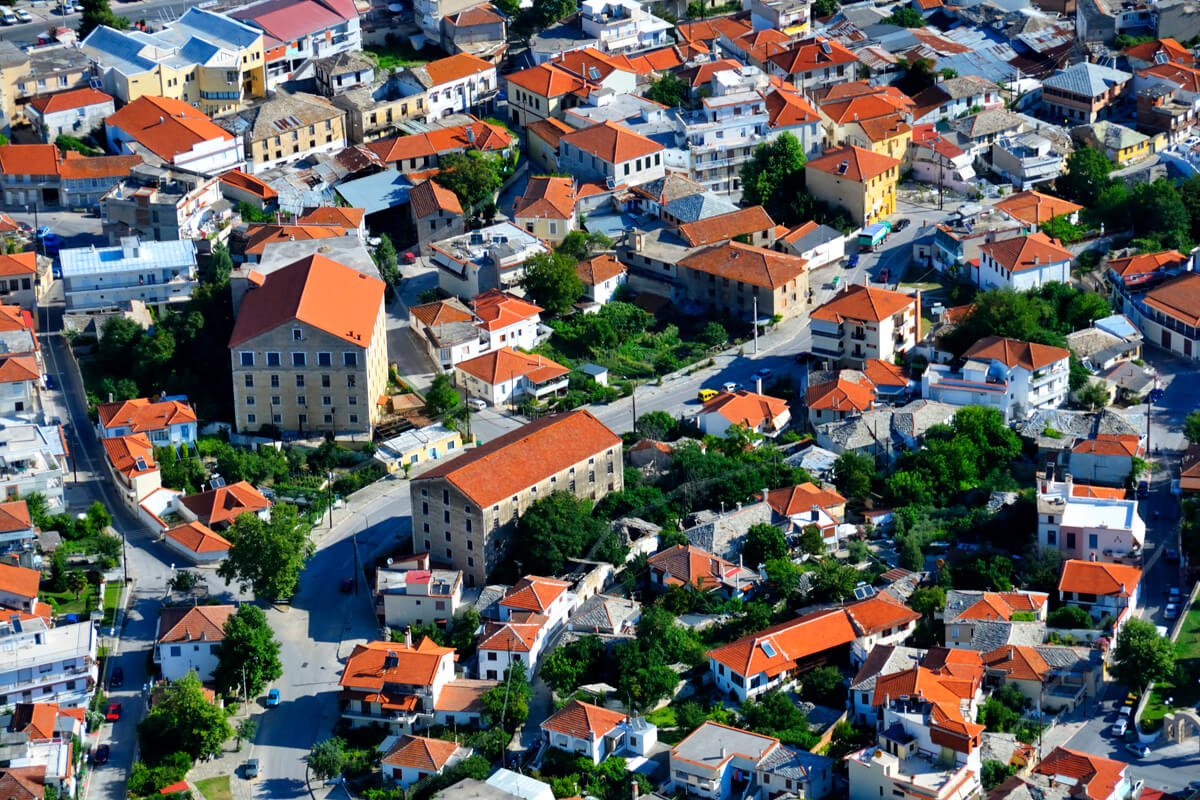 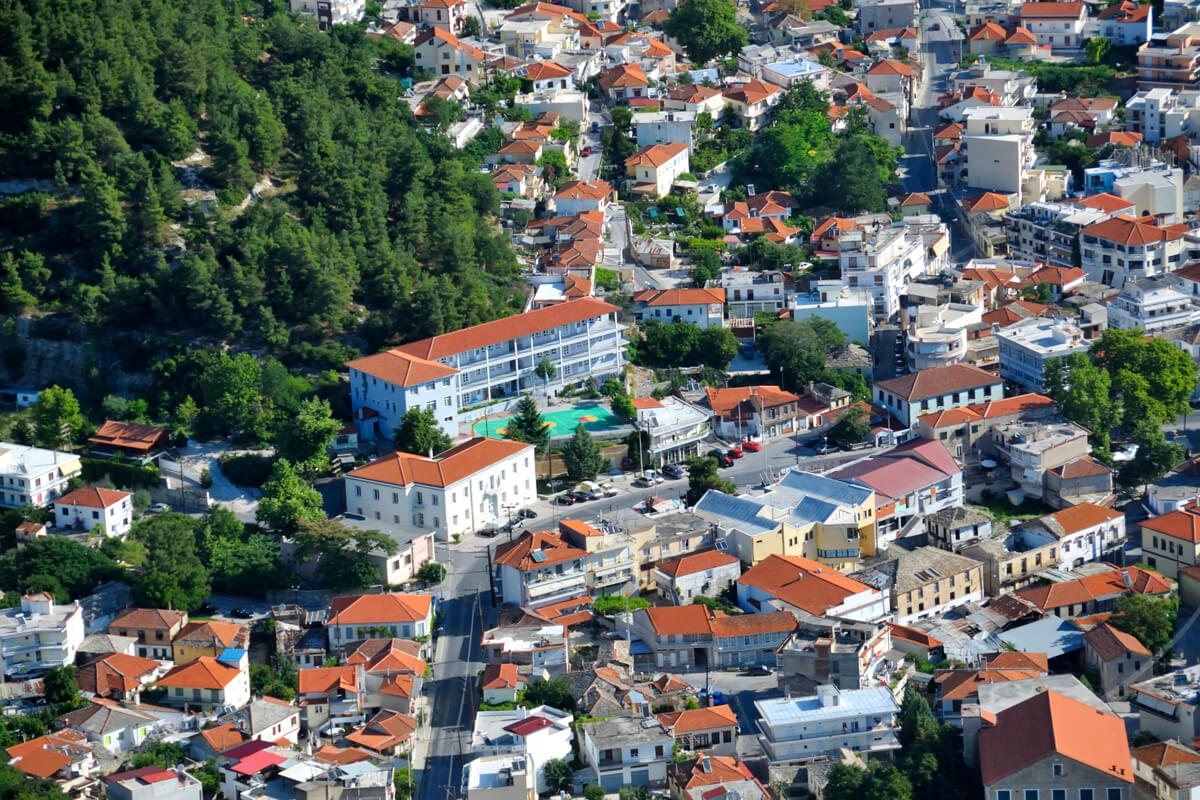 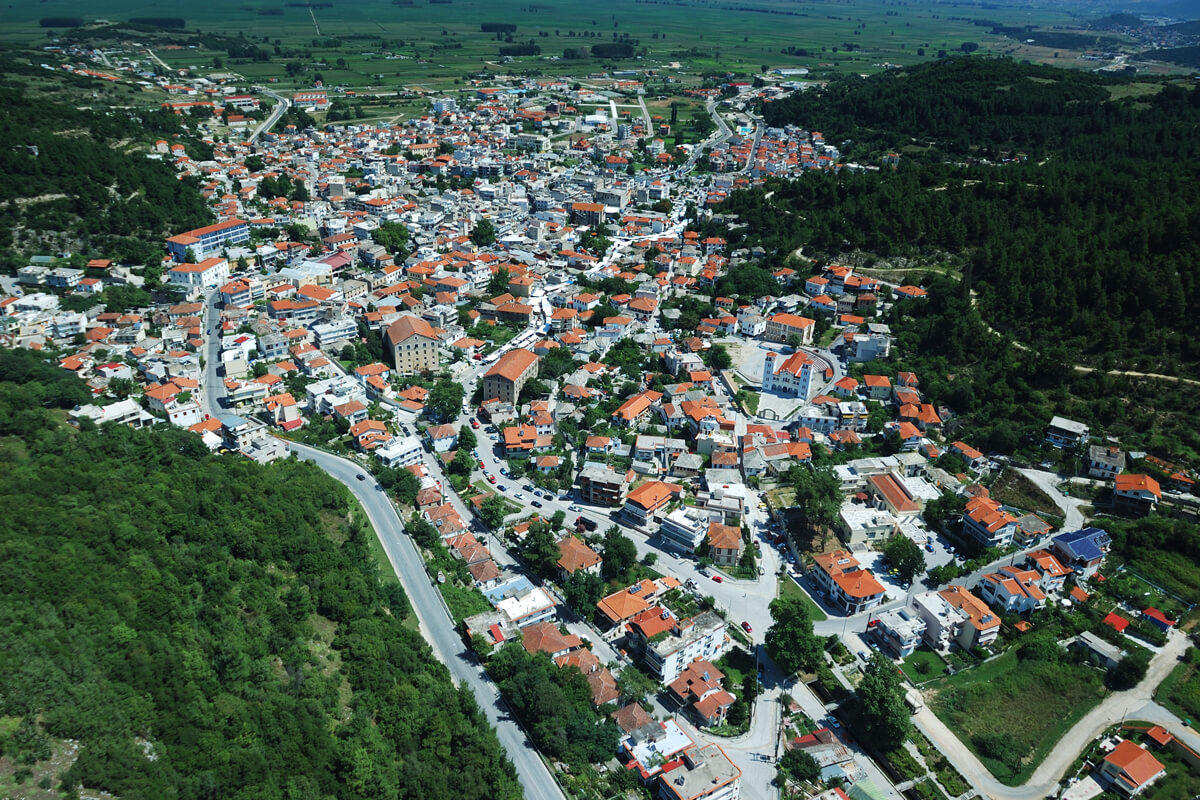 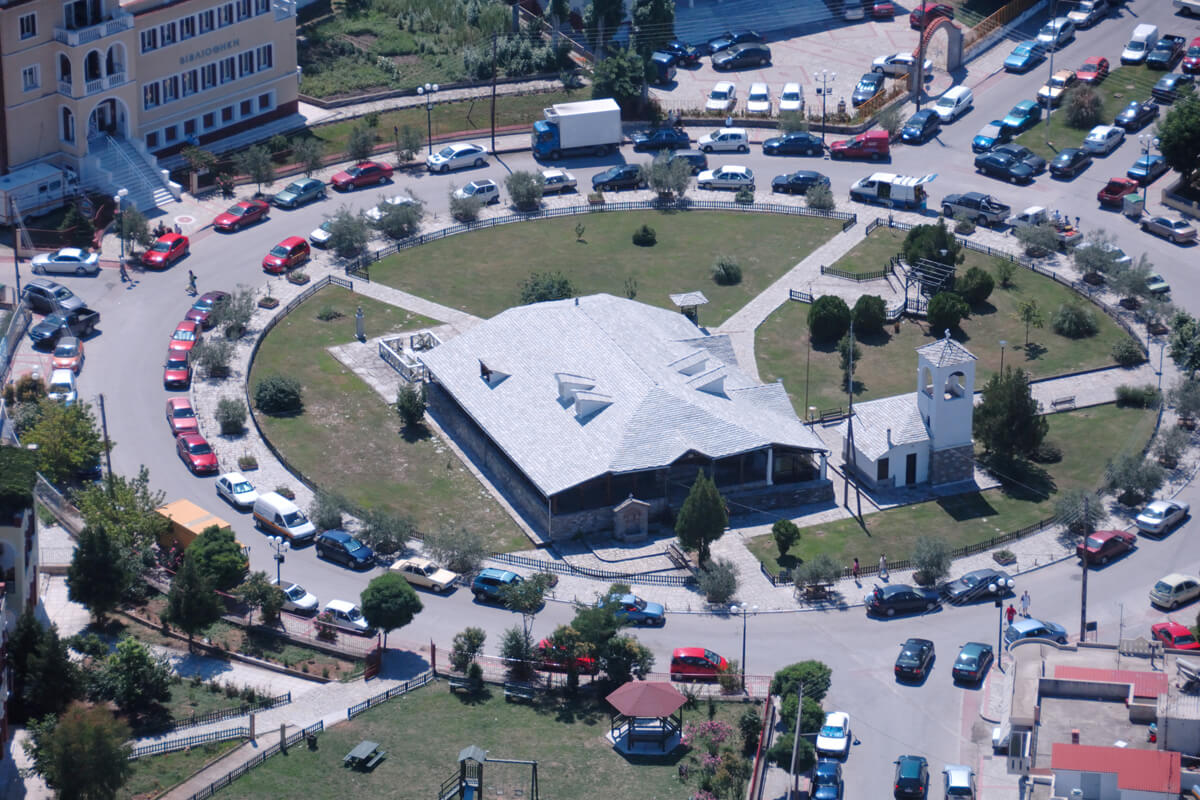 Before reaching the administrative centre of the Municipality of Pangaio, you will be welcomed by a couple of beautiful villages: Amisiana and Kokkinohoma, which encourage you to continue on your path as far as Eleftheroupoli.

Eleftheroupoli, built on the most southern foothills of the plain of Philippi, in the valley that is formed by the northern foothills of Mt Symvolo and the eastern extensions of Mt Pangaio, is the administrative centre of the Municipality of Pangaio and also of the Holy Metropolitan diocese of Eleftheroupoli.

It is located at the point where the ancient “Kato Odos” (Lower Road) passed, the main and busiest of the ancient roads that came from Byzantium, crossed Eastern Macedonia and led to Thermi. This is the origin of the old name for Eleftheroupoli, Pravi, based on the Latin provia or paravia, i.e. on or next to the road. It was renamed Eleftheroupoli in 1929.

Combine a route through the old tobacco warehouses in the centre of town and the benefactions of the Papachristides’ family, such as the Bishopric, which houses the Metropolitan Church, the two orphanages, the Central Public Library, the Papachristideion Maternity Clinic and the church of Agios Nikolaos. 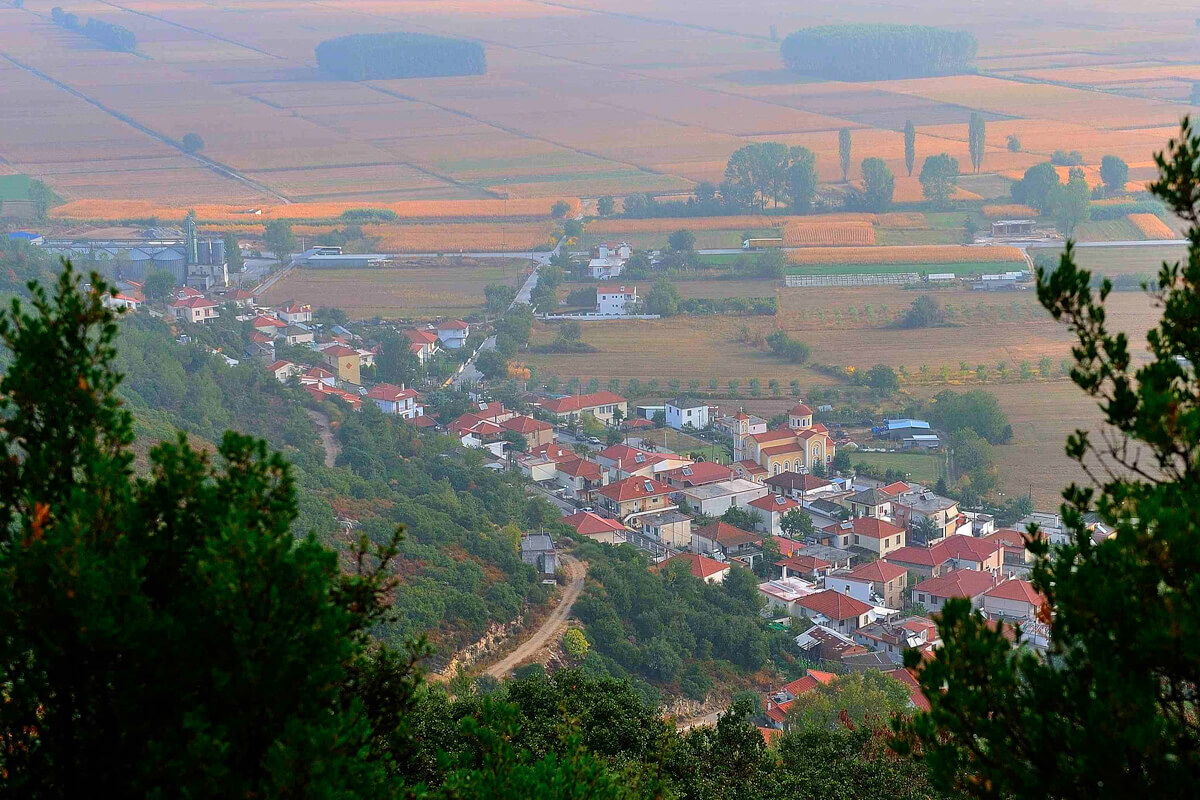 Before 1922, this village had been known as Dranova. In 1923, with the population exchange with Turkey, it was... 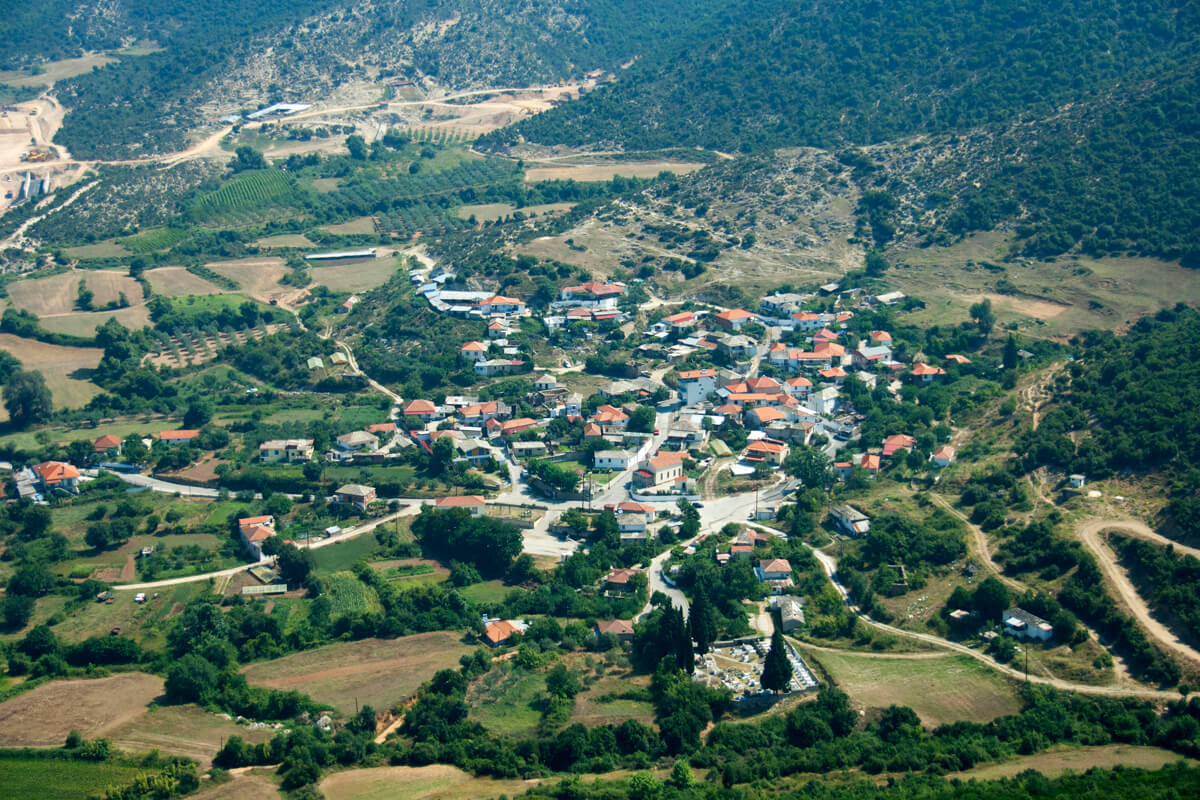 Near Kipia you will come to Exohi and Akrovouni, villages known for their characteristic grey-green schist stone, which is... 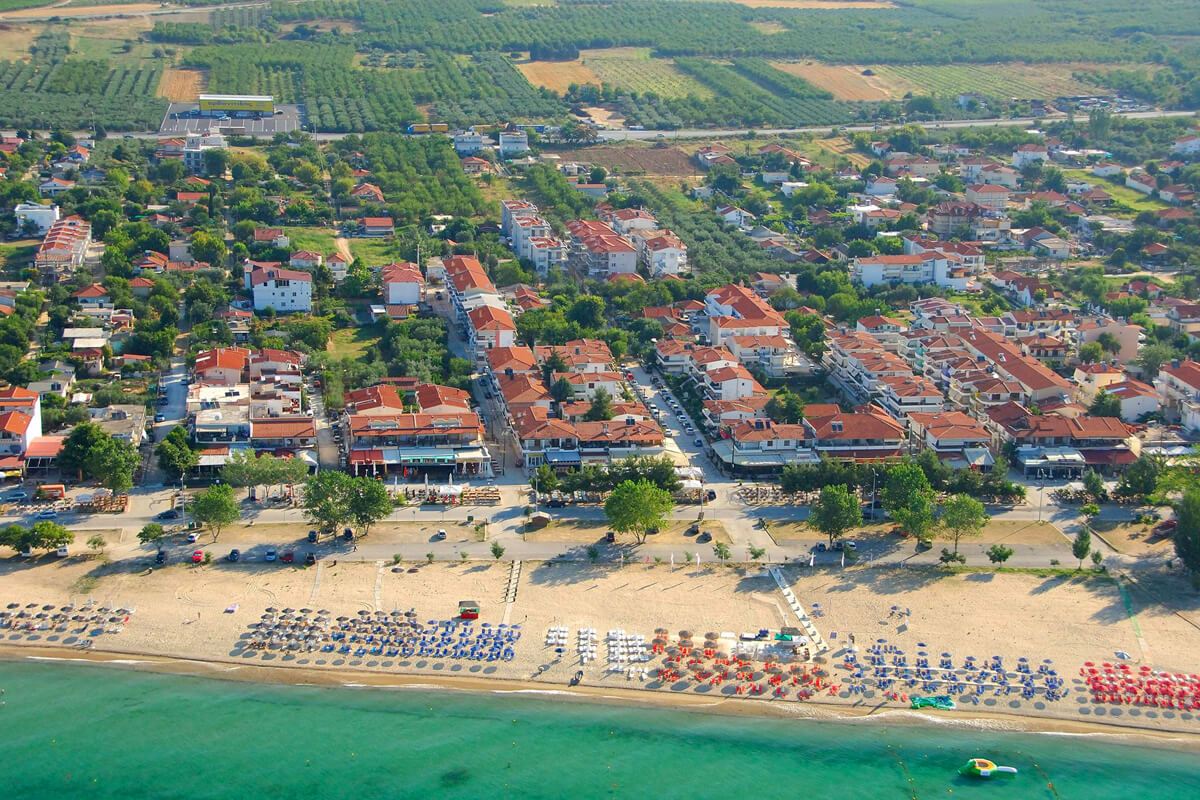 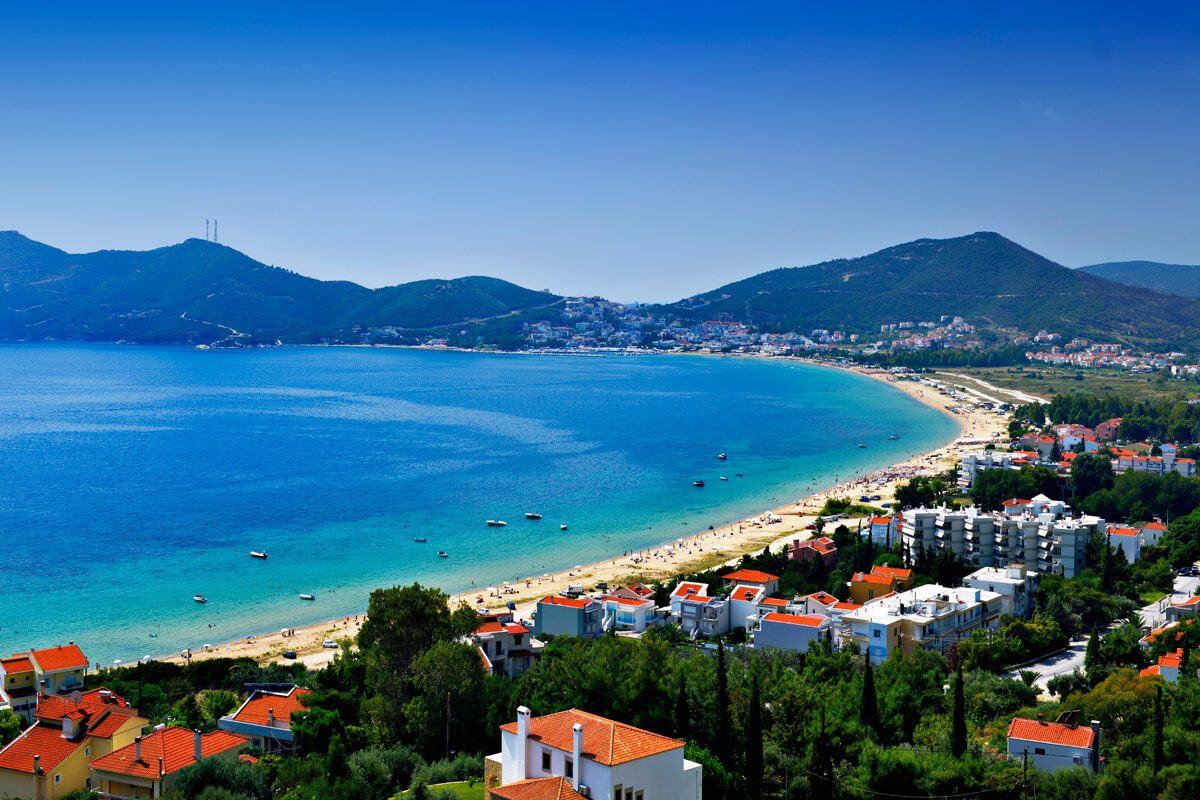